A FORMER Deal or No Deal contestant has revealed that bosses treated them like "cattle" and had tricks to hide how long they had all been filming for the programme.

A Reddit user called PiratePegLeg opened up about their experience on the Channel 4 show via the discussion website. 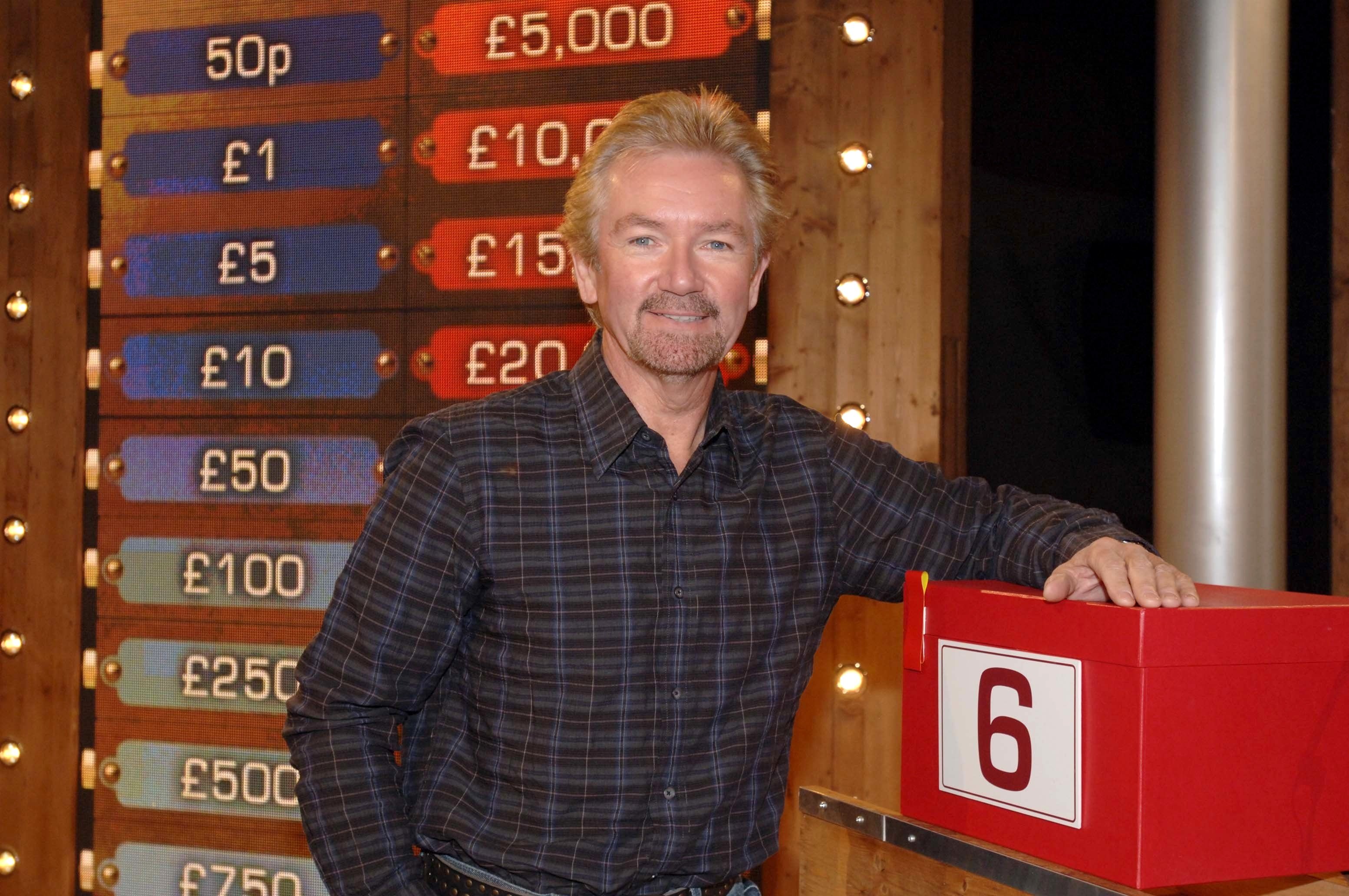 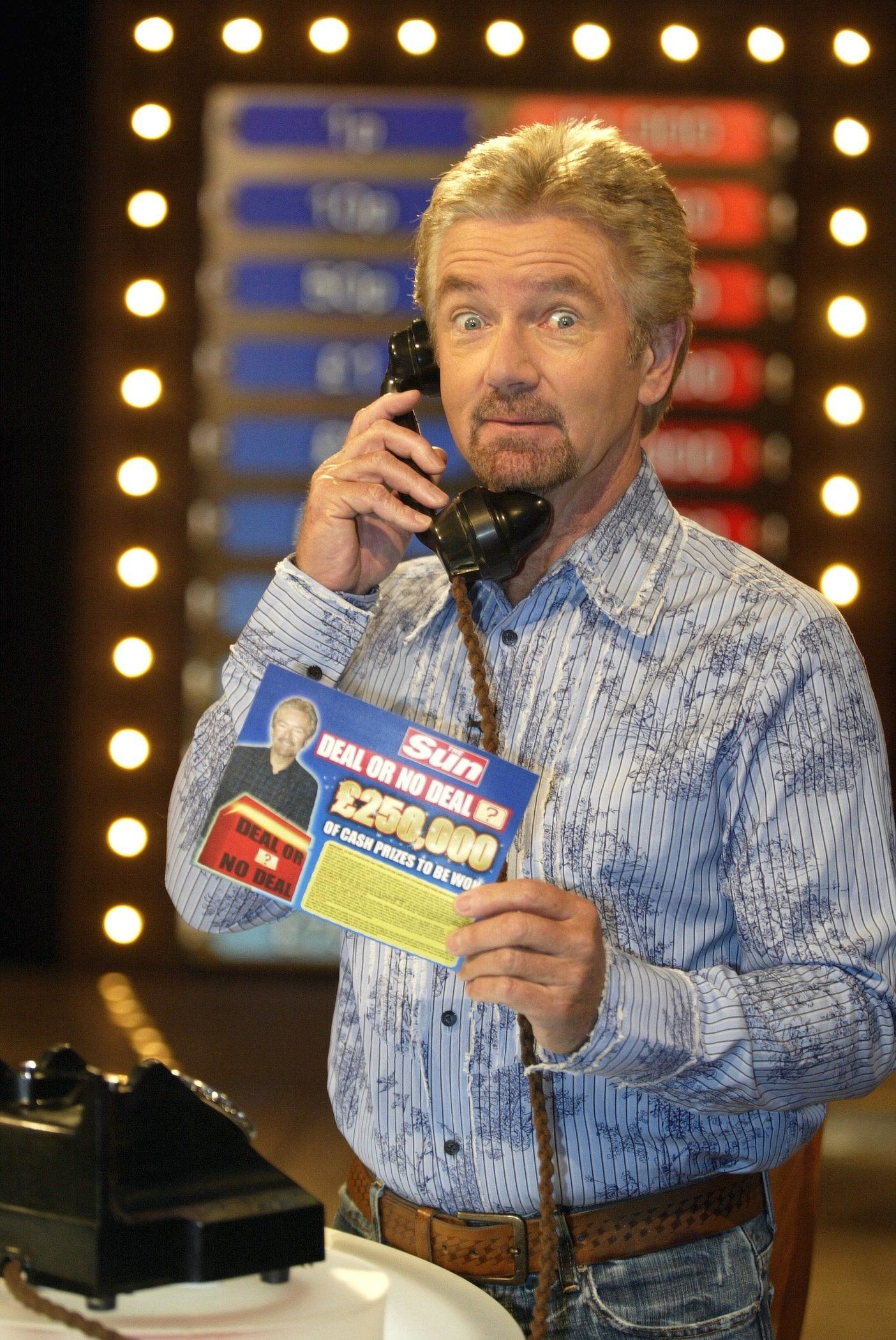 Deal or No Deal, which was hosted by Noel Edmonds, first hit our screens in 2005.

During the programme players opened up one box out of 22, which had 1p to £250,000 in it, they then had to guess whether the next box had a higher number in it.

A former contestant has lifted the lid on their experience on the show on a behind the scenes game show thread.

They wrote: "I was on the UK Deal or No Deal a few years back.

More on Deal or No Deal 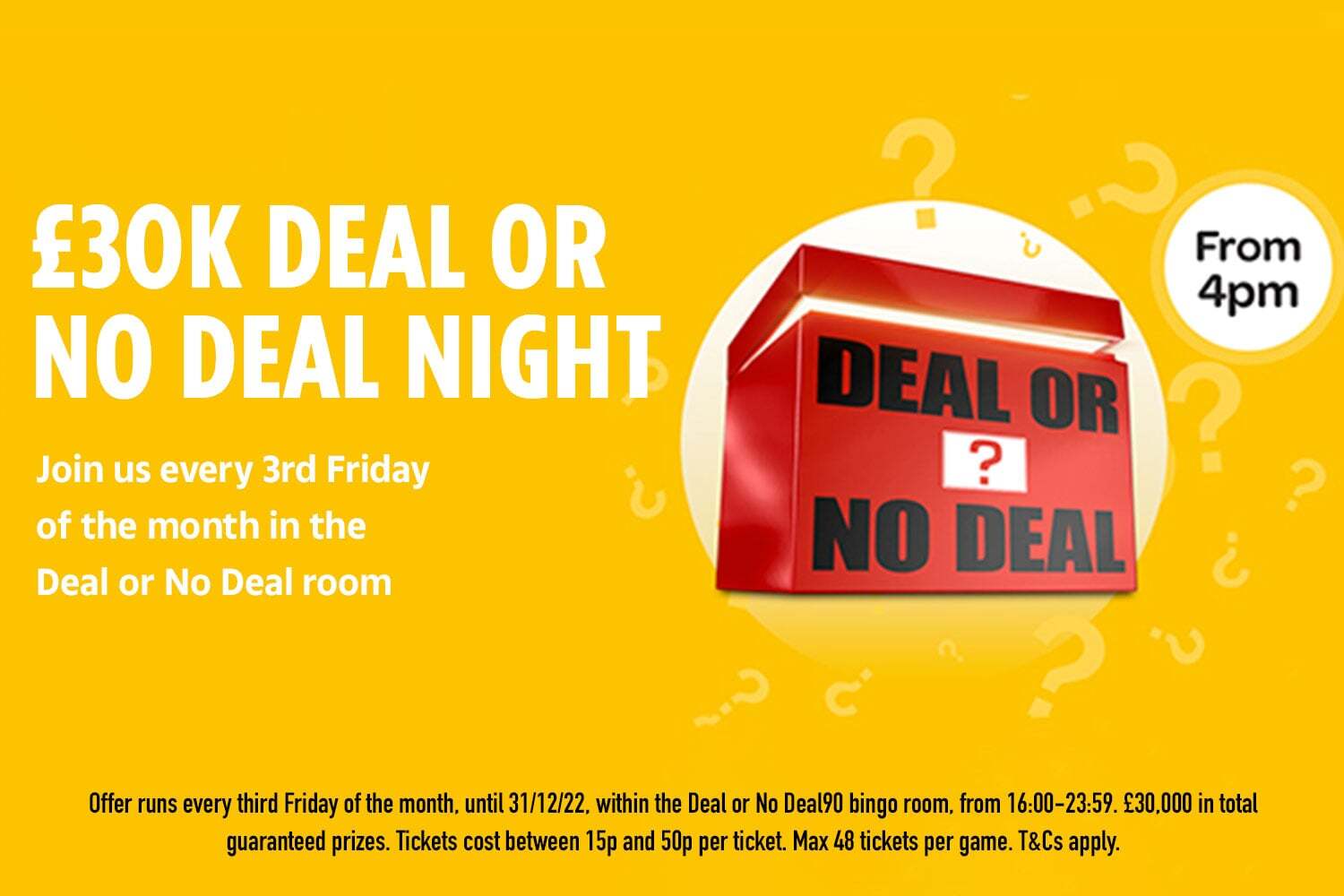 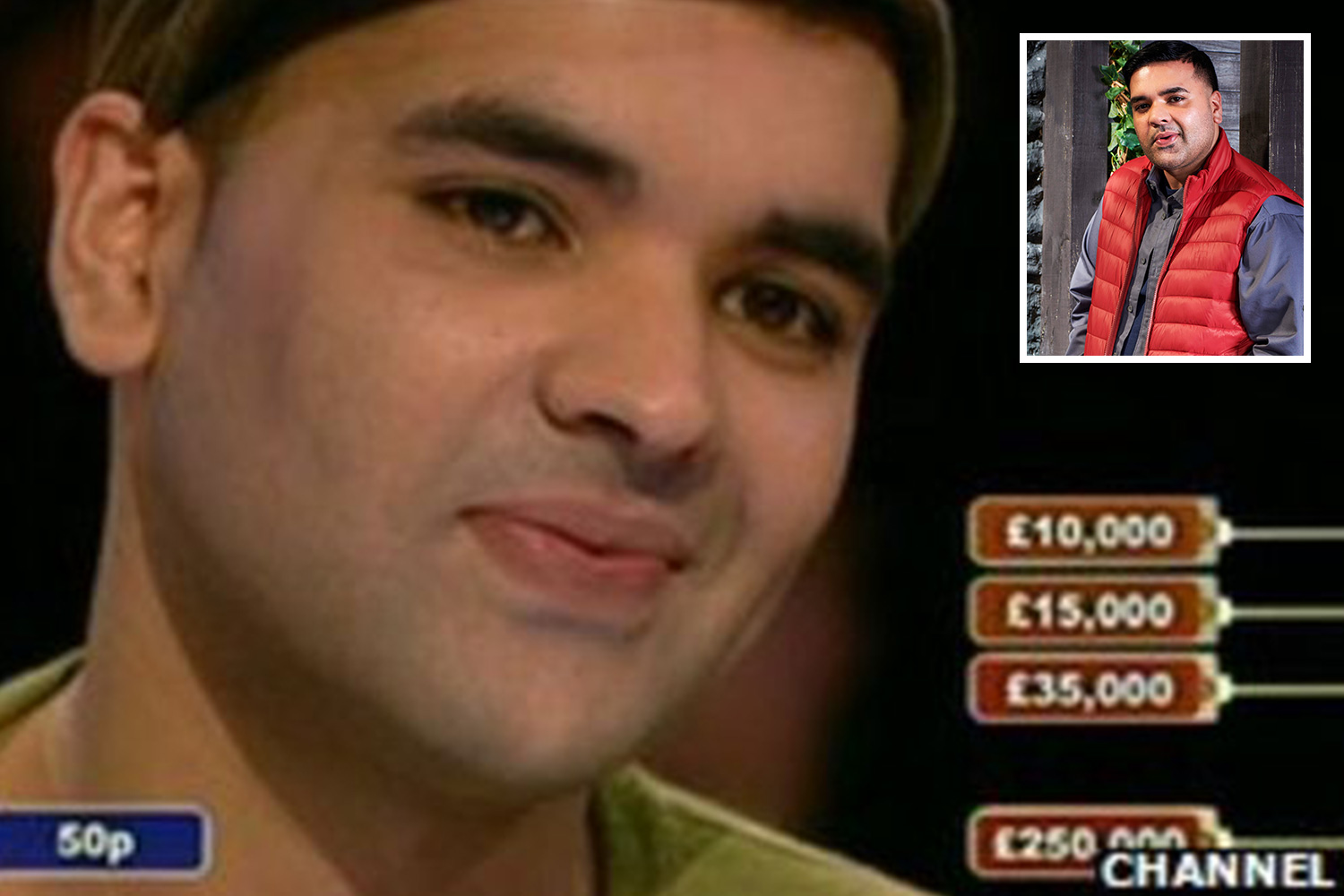 "Probably the biggest thing as a fairly naive 21 year old, was how much you are treated like cattle. Typically 3 shows a day were filmed.

"You had to bring spare clothes each day to change into to give the impression it is a brand new day.

"Once you've finished your episode and the cameras stop rolling, you are almost literally herded out of the studio and sent on your way. I was under this impression, stupidly, that people actually gave a s**t."

"Contestants are typically there for a week, give or take, but for the people working on the show you are just another one of thousands to pass through. Completely understandable."

BACK WITH A BANG

Diversity to return to Britain's Got Talent stage since Ofcom complaints

SHE'S AT IT AGAIN

But despite that, they admitted that it "changed their life" and has given them the chance to explore the world.

They continued: "I didn't win a life changing amount of money by any means but it was enough for a foundation to start my current lifestyle, which is travelling the world, working as I go.

"Going on that stupid show changed my life in the best possible way."

Banijay, the company who made the show, had no comment when contacted by The Sun.

And two years before Olly Murs won The X Factor, he appeared on Deal or No Deal.

Meghan Markle also made an appearance on the US version.