I'M A Celebrity's Kadeena Cox has been hailed "inspirational" by tearful fans after she opened up about her battle with MS.

Kadeena, 30, suffers from Multiple sclerosis and was seen talking to her campmates about the condition during Friday night's show. 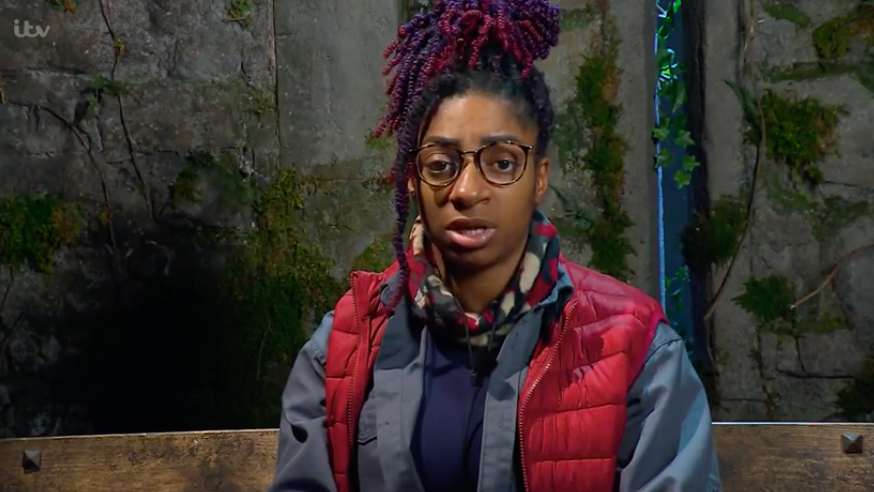 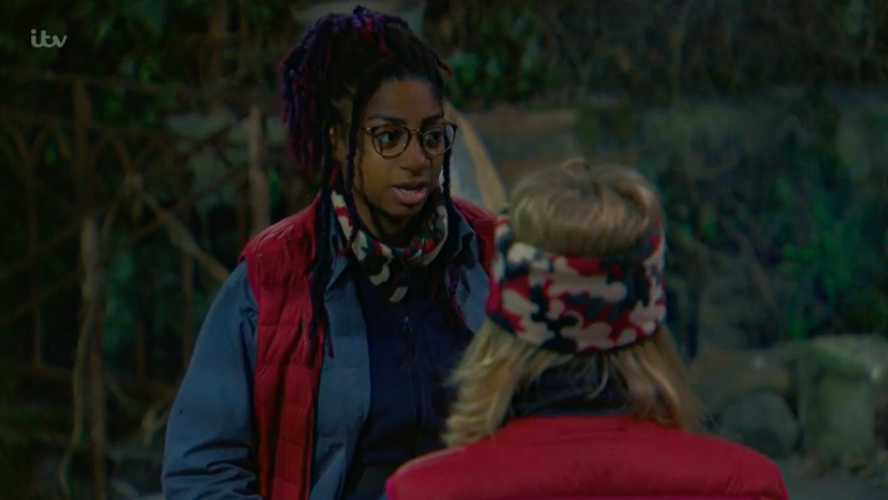 The Paralympian athlete explained that she often has to use a wheelchair when away from her home due to weakness in her legs.

She then confessed to feeling "embarrassed" about it, as she fears people will not believe she really needs one.

Kadeena said in the Telegraph: "I get a lot of muscle spasms, I get weakness, loss of control in my legs and my arms. And then I also struggle with my speech.

"When I have my MS episodes, it's because I'm super-fatigued, so the best thing to do is to go to bed and get some rest just to recuperate that energy."

She was then seen explaining to her campmates: "It's hard, you know, because that's not me all the time.

Fans were left in tears after listening to Kadeena open up so honestly about the neurological condition.

But taking to Twitter, many praised the I'm A Celebrity star for speaking out and raising awareness of the disease, which attacks the central nervous system.

One said: "Kadeena openly speaking about living with MS on national tv & raising awareness of it is so inspiring, no doubt she will help and reassure others living with the condition."

Another posted a 'crying' emoji and added: "Kadeena opens up to confidently about living with MS. Wow what an inspirational figure. We love you Kadeena, keep being brilliant."

A third also shared the same emoji while writing: "Very brave of Kadeena to openly speak about her MS battle! You are very inspiring Such a horrible condition to have to deal with."

Kadeena began sprinting competitively aged 15 and went on to run 100m in under 12 seconds as an able-bodied athlete.

A stroke in 2014 led to her being diagnosed with MS. She had a burning sensation in her arm which worsened to tingling and then numbness in the whole arm and across her body, including both legs.

However, despite the MS affecting her movement, Kadeena maintained her passion for running – and even discovered a second passion for cycling.

She has since won a total of six gold medals at the Paralympics.

Kadeena has also been thanked by fellow MS sufferers and wheelchair users for speaking publicly about her condition and experiences.

One tweeted: "I can relate to you Kadeena. People only see you on good days and think this is normal. On a bad day, they don't see you and see the struggles. Well done for all your achievements! #ImACeleb."

Another said: "Kadeena explained that so perfectly. That’s exactly how I feel when I have to use my wheelchair #mswarrior #MultipleSclerosis."

A third added: "As a person who has to use a wheelchair for long walks…(cerebral palsy). Thank you Kadeena. Thank you for sharing and making us proud."