ITV confirmed the final of I'm A Celebrity is on Sunday, December 8 – which is in just two weeks time.

Despite the current series only just getting underway, the next King or Queen of the Jungle will be crowned in no time. 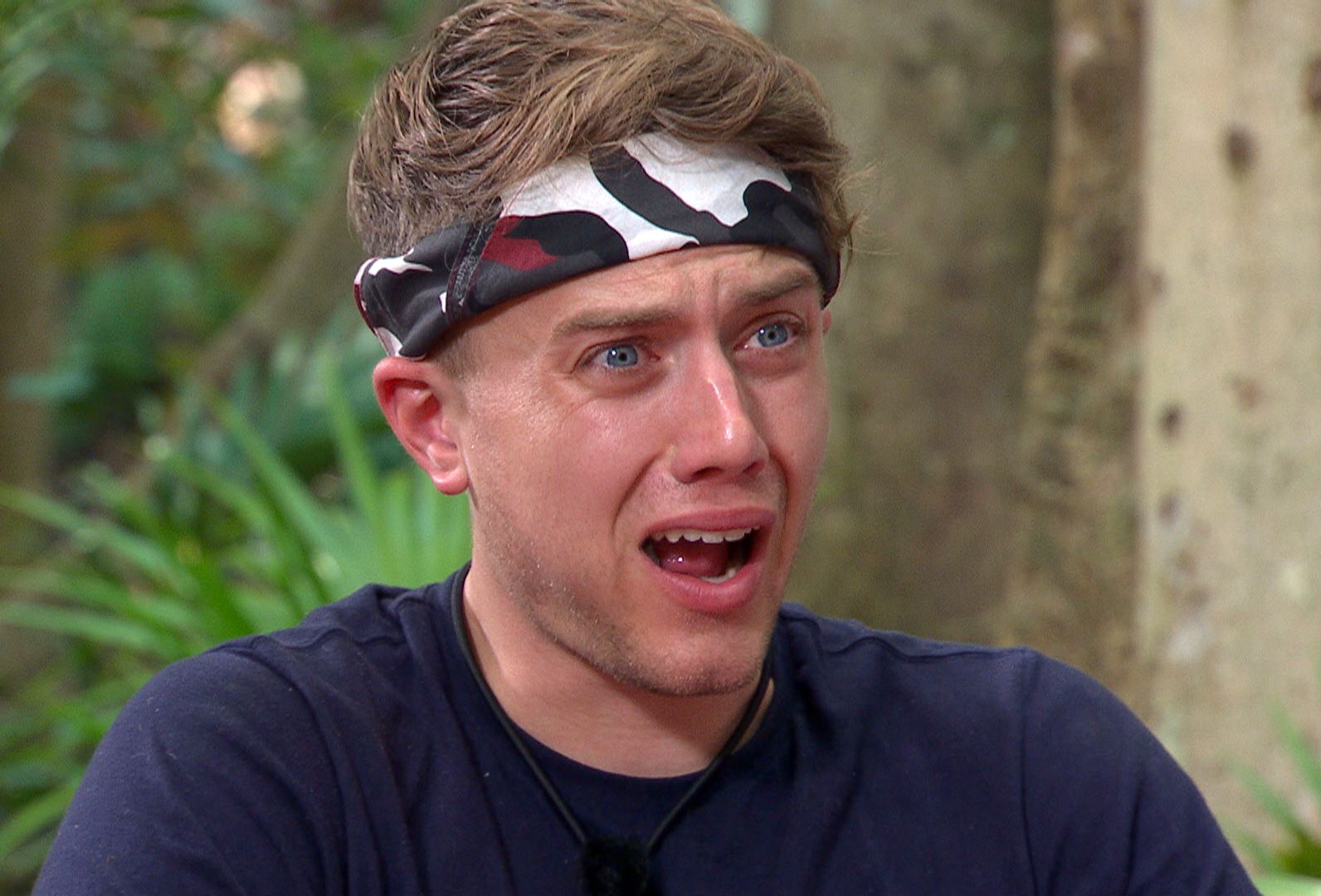 The finale will be followed by I'm A Celebrity… Get Me Out Of Here! Coming Out, which will air on December 12 at 9pm.

The show follows the celebs returning to the real world after their life in the jungle.

This comes as new campmates Andrew Whyment – who plays Kirk in Corrie – and former EastEnders star Cliff Parisi completed this year's line up. 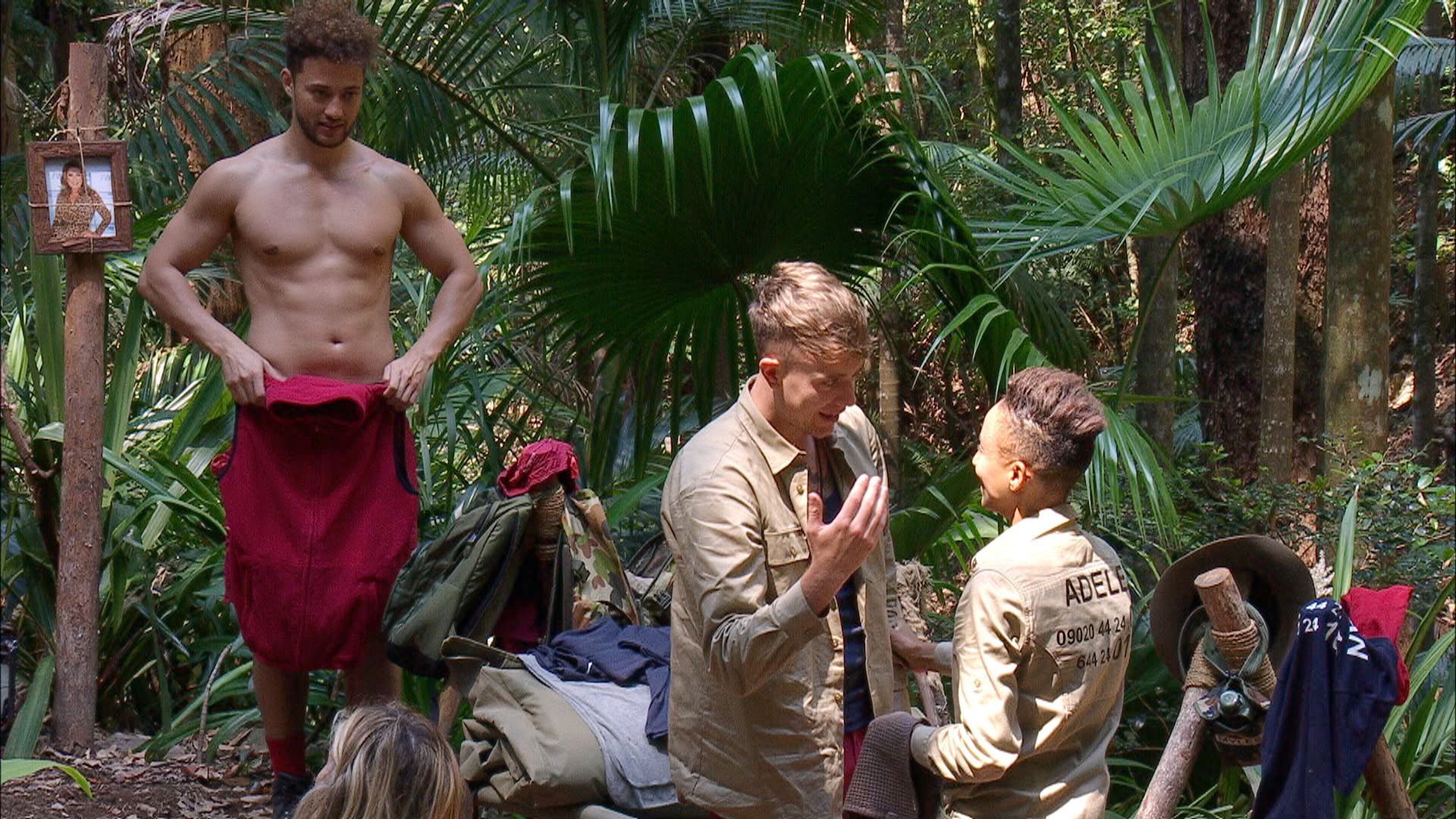 This series of the show has already had its fair share of drama, meltdowns and arguments.

Jacqueline Jossa broke down in tears earlier this week when she was made to wear a helmet filled with spiders during the horrific Face Your Fears trial.

She was tasked with unscrewing stars in a box filled with the creep-crawlies as more smothered her face.

While the 27-year-old mum-of-two managed to complete the task in the fastest time she emerged shaking and terrified.

The other celebrities rushed over to comfort her as she burst into tears. 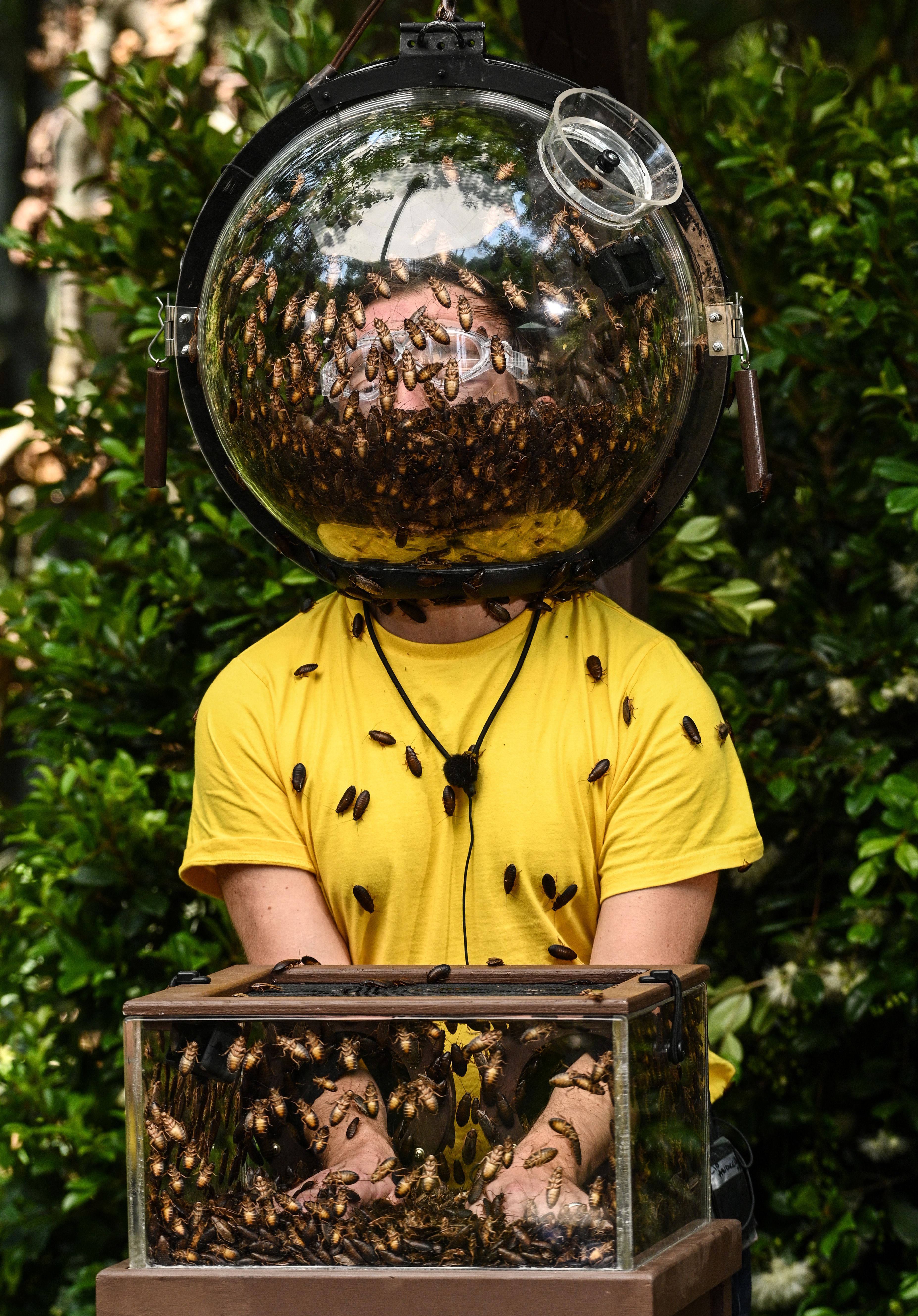 Meanwhile, a row broke out in camp when Jacqueline Jossa and Nadine Coyle refused to take part in a task.

In order to send food to new campmates Andrew and Cliff, two people needed to join them in the Jailhouse.

When deciding who should go, both stars ruled themselves out because it seemed scary.

Comedian Andrew Maxwell disagreed, saying: "I don't think it's fair to count yourself out. It's an ordeal that has to be shared."