Radio 1Xtra DJ Snoochie, 29, became the third person voted off this series after receiving the fewest number of public votes. 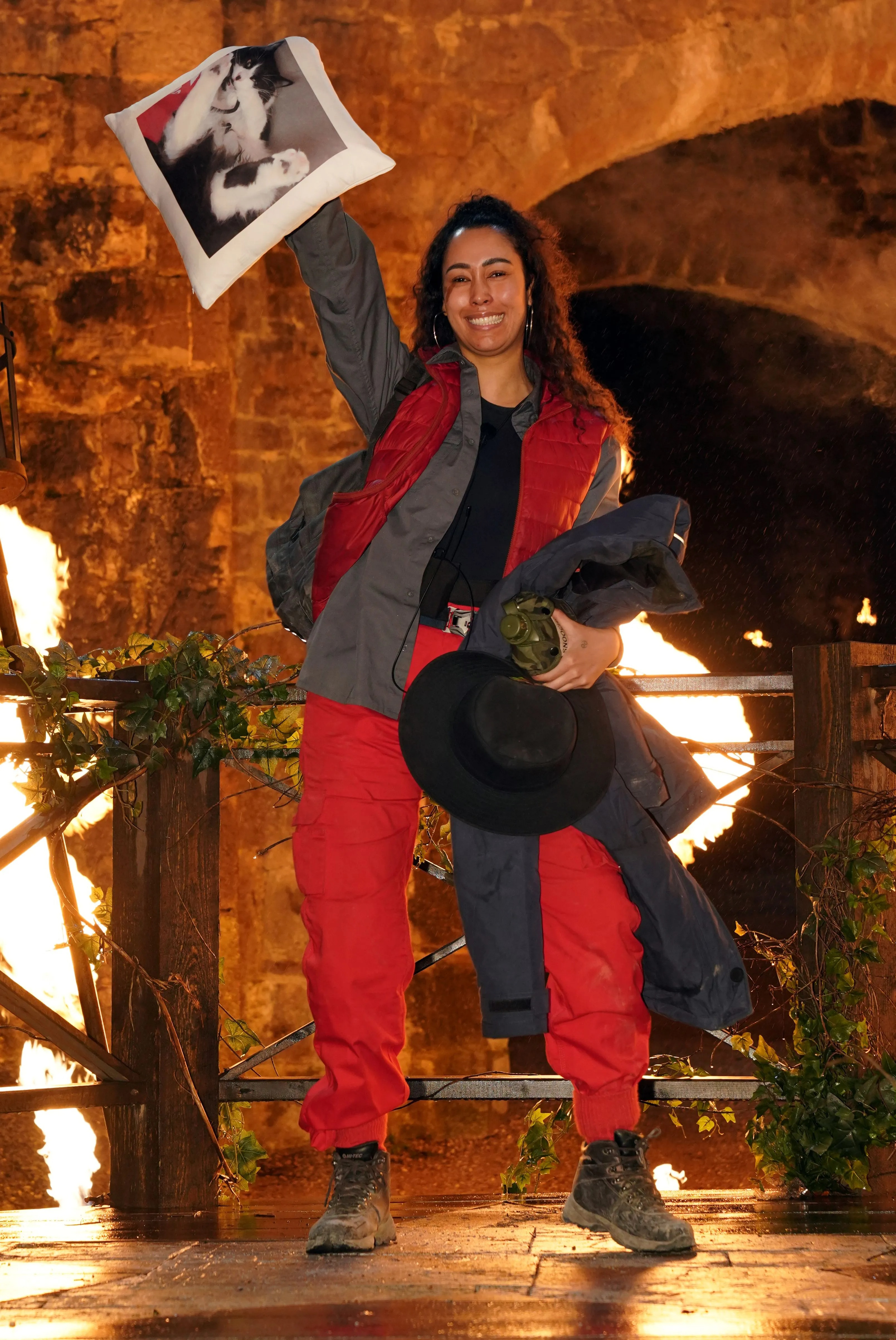 But outraged fans took to Twitter to complain – and many weren't happy that music producer Naughty Boy survived another vote.

And a third added: "Snoochie over Naughty? Nah, that's a fix."

Following her exit Snoochie told Ant and Dec: "It's quite emotional. I met so many great people.

"You become such close friends really quickly. I feel like I've got a little family."

Snoochie also said being on the show gave her the chance to accept her facial birthmark, which she's always kept hidden.

Opening up about it during her time in camp, Snoochie added: "This is the first time I've shown people my birthmark. "

"It's a self-love journey, it takes a while to fully love yourself.

"I said to mum and the guy I'm seeing people are going to start calling me catfish, say I look different from my Insta.

"I don't edit my face but with my birthmark I just cover it with make-up."

She added: "I feel much better just being here and having my birthmark out. I just feel like me." 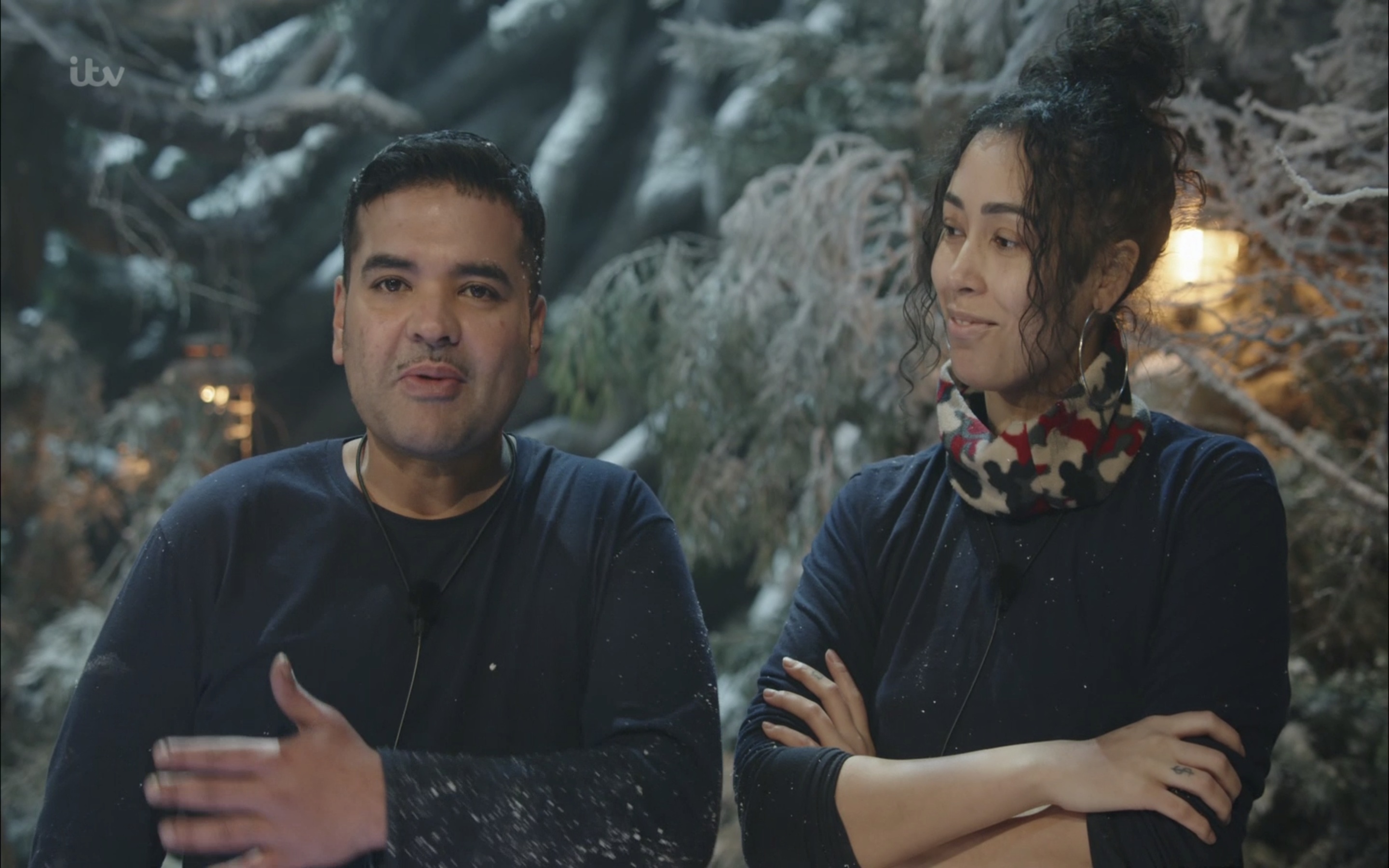