I'M A Celebrity's Beverley Callard says she would "chin" any actors who trumped on the Coronation Street set.

The actress, 63 – who plays Liz McDonald on the soap – said she and her on-screen husband Charlie Lawson (Jim McDonald) banned farts on the set. 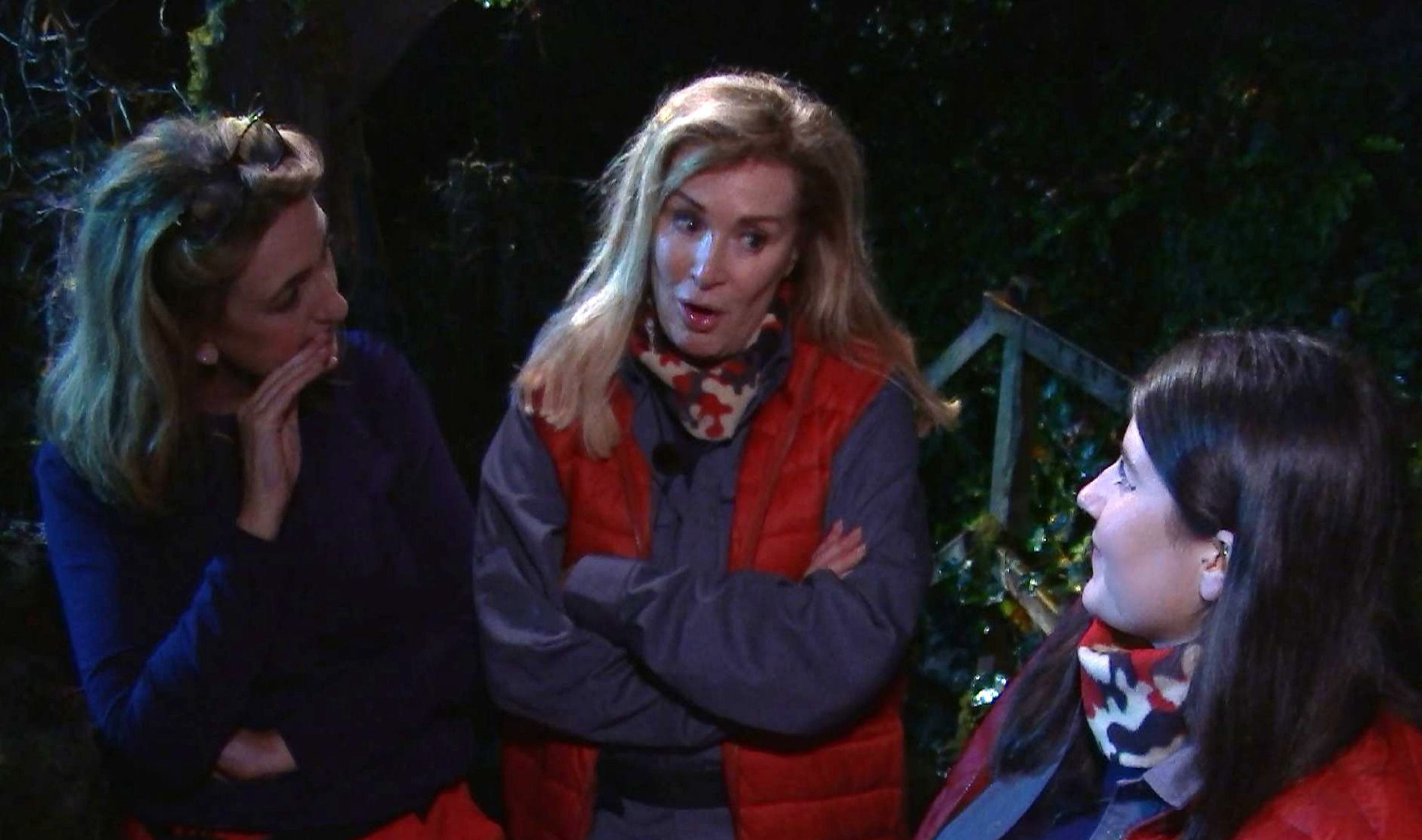 Talking in the Telegraph, the star said “If I did it, I would die.  I would cry with embarrassment.  Truly, I just can’t stand someone else doing it, unless it’s by accident.”

Beverley told the ladies: “In Coronation Street, Charlie (who played my on-screen husband Jim) and I had a rule, no farting on the McDonald set.”

Victoria said “Very good inside Corrie intel.” Beverley replied: “We had none of it.” 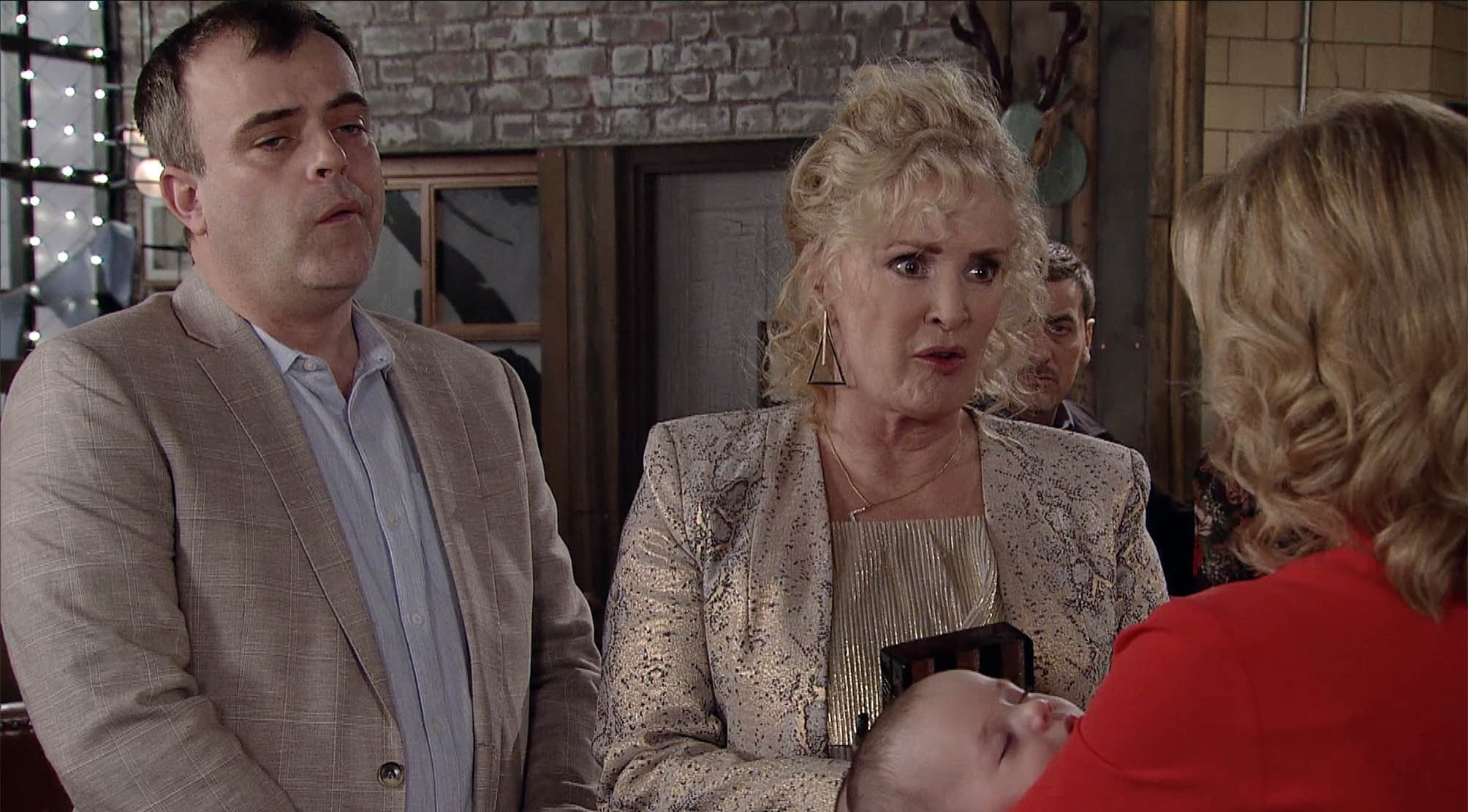 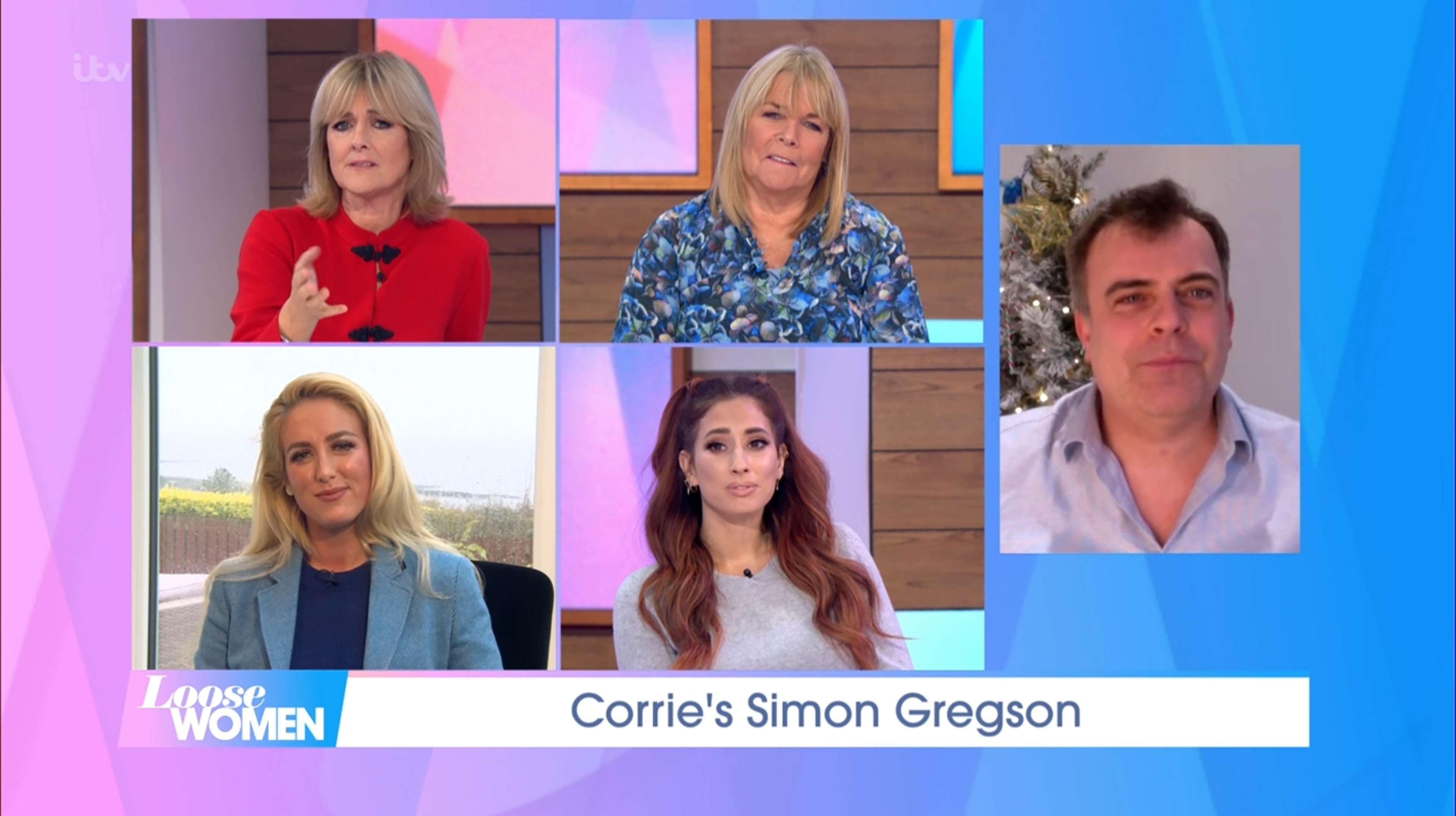 Giovanna asked her if anyone had broken the rule, to which Bev laughed and said “If they did I would probably have chinned them!”

He told the panel: "I’m very surprised about the fact that she helped clear out the toilet, because if anyone trumps in her vicinity they get a clip round the ear.

"She hates toilets. I don’t think she’s ever had a poo in her life."