With “Top Gun: Maverick” in the history books and “Avatar: The Way of Water” on its way, IMAX would like to remind movie fans that it is still the biggest and best way to consume blockbusters. But now IMAX wants you to watch films on your phone, too.

On September 22, IMAX acquired streaming-technology company SSIMWAVE for $18.5 million in cash and $2.5 million in stock (there is also another $4 million bonus on the line, should certain goals be met). The awkwardly spelled company is a player in the AI-driven field of video-quality; along with patented software, IMAX also got “30 brilliant software engineers” who happened to work just 90 minutes away from its own technology headquarters in Mississauga (suburban Toronto), IMAX CEO Rich Gelfond told IndieWire.

“What they’re all about is quality — on every screen,” Gelfond said. Before IMAX bought SSIMWAVE, it was a client (as are Disney, Paramount Global, and Warner Bros. Discovery). Its tech lets a platform identify a user’s type of device or screen, which allows for real-time custom compression while running a cost-benefit analysis.

In a way, SSIMWAVE’s algorithms do for streaming what IMAX’s cameras do for blockbusters. Gelfond calls it “IMAX 3.0,” which he said aims to “use different technologies to enable more unique quality experiences both in the home and out of the home.”

It’s a long way from IMAX’s early days, when its screens were exclusively in museums and it showed documentaries about outer space and animals. The “2.0” iteration saw the giant screens enter multiplexes to exhibit Hollywood’s biggest films, often shot on IMAX cameras and in its unique aspect ratio.

Today, “3.0” includes the relatively new IMAX Live that includes concerts (“For Kanye, people were on their chairs jumping and screaming,” Gelfond said), sports (they’ve tested soccer and hockey), and live Q&As (like one it recently did with Harry Styles for “Don’t Worry Darling”). Next up is eSports: “We’re definitely interested in and are planning some tests around that,” Gelfond said. 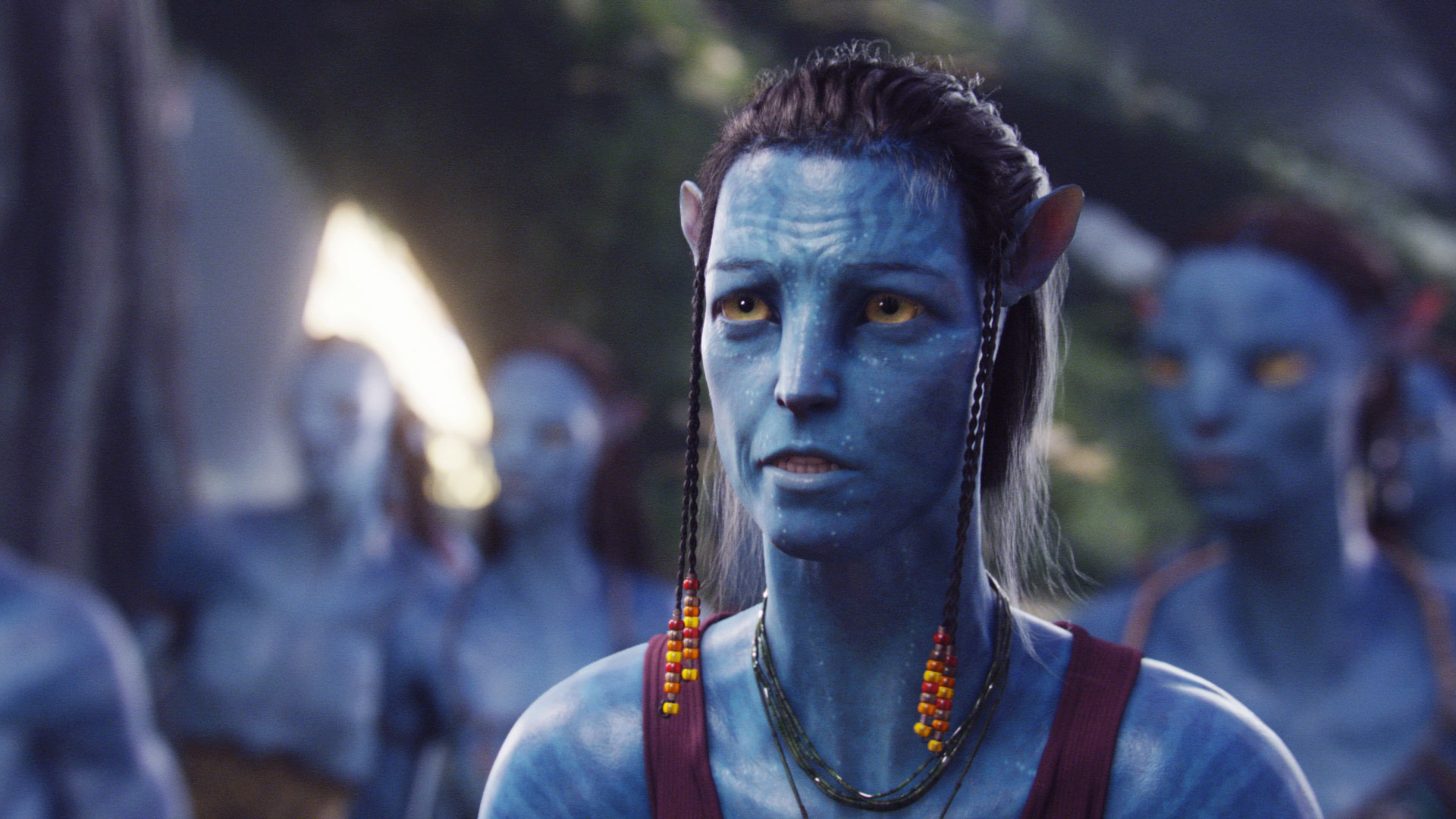 Sigourney Weaver, beneath layers of CGI, in the original “Avatar.”

There’s also the home-based experience, IMAX Enhanced, which can allow Disney+ users to watch recent Marvel movies in the IMAX ratio, for one example. It also offers possibilities in VR, AR, and the metaverse (and is where SSIMWAVE comes in very handy). What it won’t do is diminish the IMAX theatrical experience, Gelfond said.

“We don’t see it as competitive because nothing you see in your home is going to compare to the IMAX (theatrical) experience in any way,” he told us. “But this makes sure that the filmmakers’ vision, when it’s shown aftermarket, is shown in the best way possible.”

IndieWire asked Gelfond if he sees IMAX at-home ever becoming the publicly traded company’s main revenue source. “Who knows?” Gelfond said. “I’d be happy if it was a really significant portion of our revenue because that’ll mean we were really successful in helping to define the future.”

What IMAX doesn’t plan to do is launch a streaming service of its own. “I would be surprised if we ever went that direction,” Gelfond said. “You never say never — you don’t know how the world is going to evolve — but that’s not where I see our future.”

Immediately in IMAX’s future is “Avatar: The Way of Water,” which comes out in theaters on December 16. The 2009 “Avatar” grossed more than $2.9 billion worldwide (about $780 million of at the domestic box office), the largest lifetime gross in movie history. IMAX screens accounted for $268.6 million of that lifetime sum (about $250 million of that came in 2009, the rest from rereleases), making “Avatar” the highest-grossing IMAX movie of all time. At the time “Avatar” was first released, there were fewer than 300 IMAX screens; today, there are nearly 1,700.

IMAX pulled in 20 percent of the global box office in the opening weekend of the current “Avatar” rerelease on less than 5 percent of the overall screens. In March 2021, with just 1 percent of the screens in China, IMAX accounted for 30 percent of the grosses from the local rerelease. According to Cinelytic data published Friday on Variety’s VIP section, “The Way of Water” is expected to pull in $650 million domestically; you can do the math on IMAX’s cut. Gelfond definitely wants you to watch that one in theaters, not on your phone.