AMY Duggar has shared sweet snaps from her son Dax's 2nd birthday party – including a toddler-sized Jeep with a personalized plate.

The reality TV star also revealed the stunning two-tier cake hand made for the toddler, as well as a climbing area for him and his friends to play on. 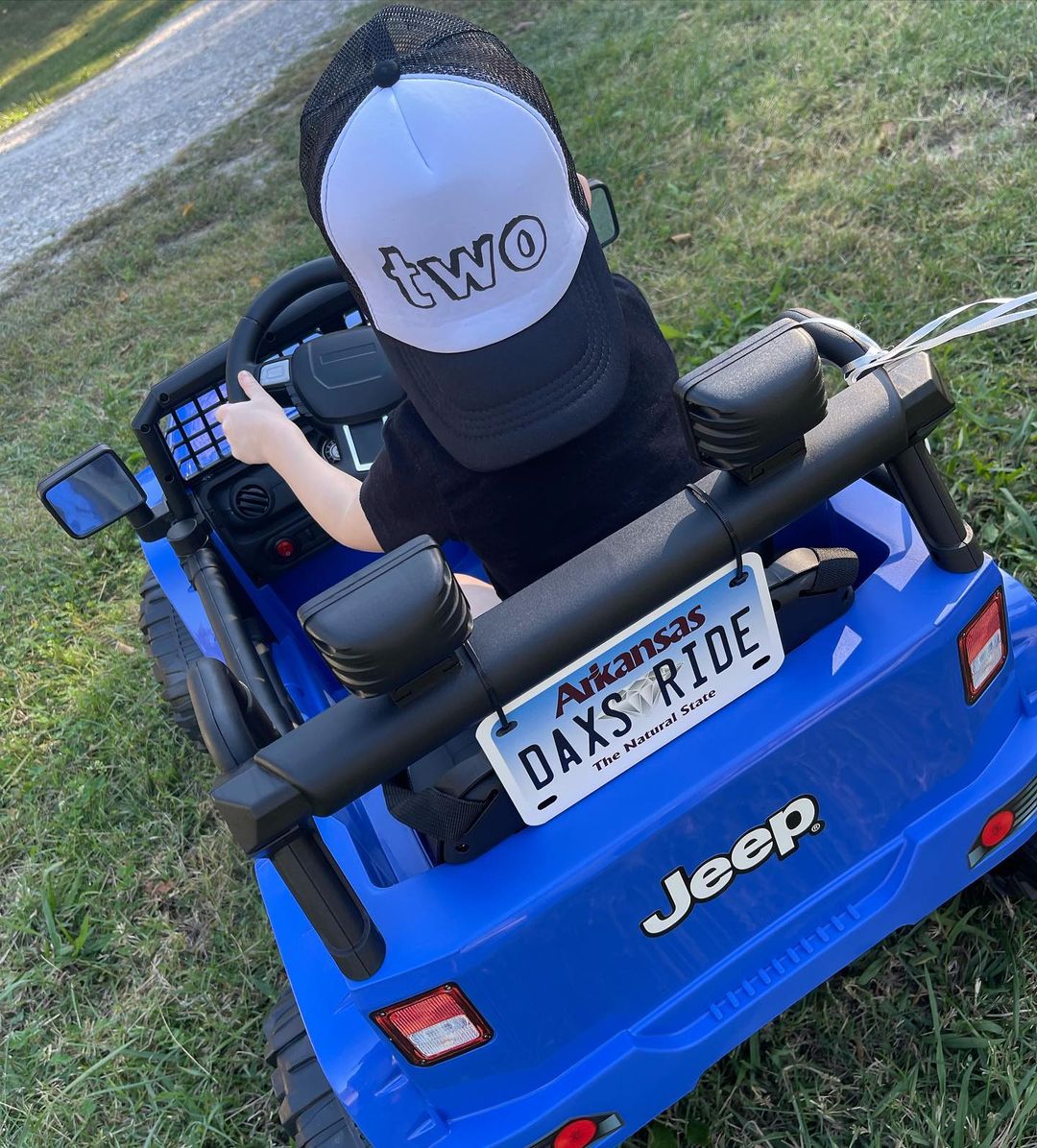 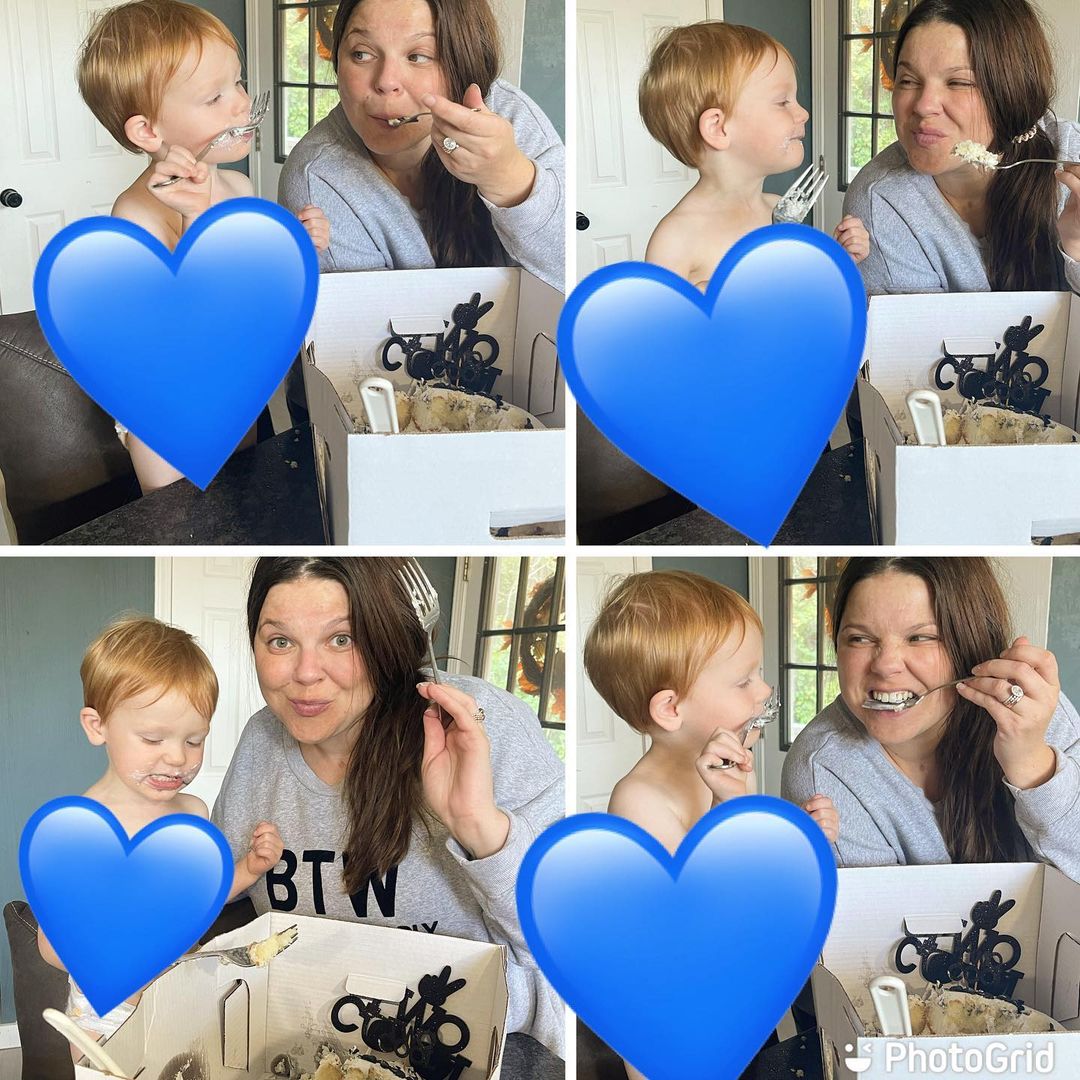 Amy, 35, hit the headlines recently for ditching most of her family after her cousin Josh was arrested on child pornography charges earlier this year.

The star has been open on doing what's right for herself and focusing on her own little family – which includes husband Dillon King and son Dax.

Amy took to her social media page to share behind-the-scenes snaps from her young son's birthday, which didn't appear to have any Duggar guests.

"2nd birthday party was a hit! This little guy is TWO cool," she tagged the snaps, which showed off Dax's miniature Jeep as he drove in the garden.

The tiny blue car had its own personalized number plate, "Daxs Ride" – and the tot drove around in a backwards cap decorated with the word "two".

Inside Amy and Dillon's house, a play area had been set up for Dax and his friends to climb on – while a cake was placed on the kitchen counter.

The room had also been decorated with blue, black and silver balloons, which were scattered all over the floor of the living room.

The photos saw little Dax pose alongside one of his friends, while also smiling wide for the camera as he chowed down on cake with mom Amy.

It comes shortly after Amy told fans that’s “it’s okay to have boundaries and to let the toxic go” as she continues to put distance between her and her extended family.

In honor of Mental Health Awareness Day that just passed, Amy decided to share a little advice with her follows that she’s recently learned.

First, she told fans to make sure to ask others “if they are OK [because] so many struggle on the inside and they’d never bring it up to anyone.”

Amy added: “If you don’t ask…You miss the opportunity to help someone, to save a life, to get a conversation going.

“Rally around the hurting. Nobody should suffer in silence. #MentalHealthAwareness.”

Explaining why all of this is so important to her, Amy shared that she wants to be the best mom she can be to her 2-year-old son, Daxton, with her husband Dillon King.

She said: “I want to be as healthy as I possibly can for my lil man!

“I must protect him and create boundaries that will help him grow in a peaceful environment!”

One of those boundaries she’s created is the distance between her and her extended Counting On family after her cousin Josh’s child pornography arrest earlier this year.

Amy recently admitted she sought out "calm" ever since news of Josh being brought up on charges of “knowingly possessing material that contained images of child pornography,” including “of minors under the age of 12.”

The separation has been important for Amy’s mental health as she continues working to “let the toxic go” in her life.

“Do you have a lot of regrets? Your mental health will ultimately effect every relationship you have.

The mother-of-one added: “If you are struggling just know you are not alone. Talk to your doctor, have a conversation with a friend, someone you trust, someone you respect.

“It’s OK to not be OK. And it’s OK to let someone know you need help.

“It’s OK to better yourself, it’s OK to seek counseling, it’s OK if you need medication and it’s OK to have boundaries, let the toxic go.”

Amy has been open about her non-disclosure agreement refraining her from talking much about her famous family.

She previously told The Sun she was “devastated” by Josh's arrest.

She said: “At the moment I have no comment to make. I’m kind of speechless, we just hope it’s not true.

“If it is true it would absolutely devastate a lot of people.” 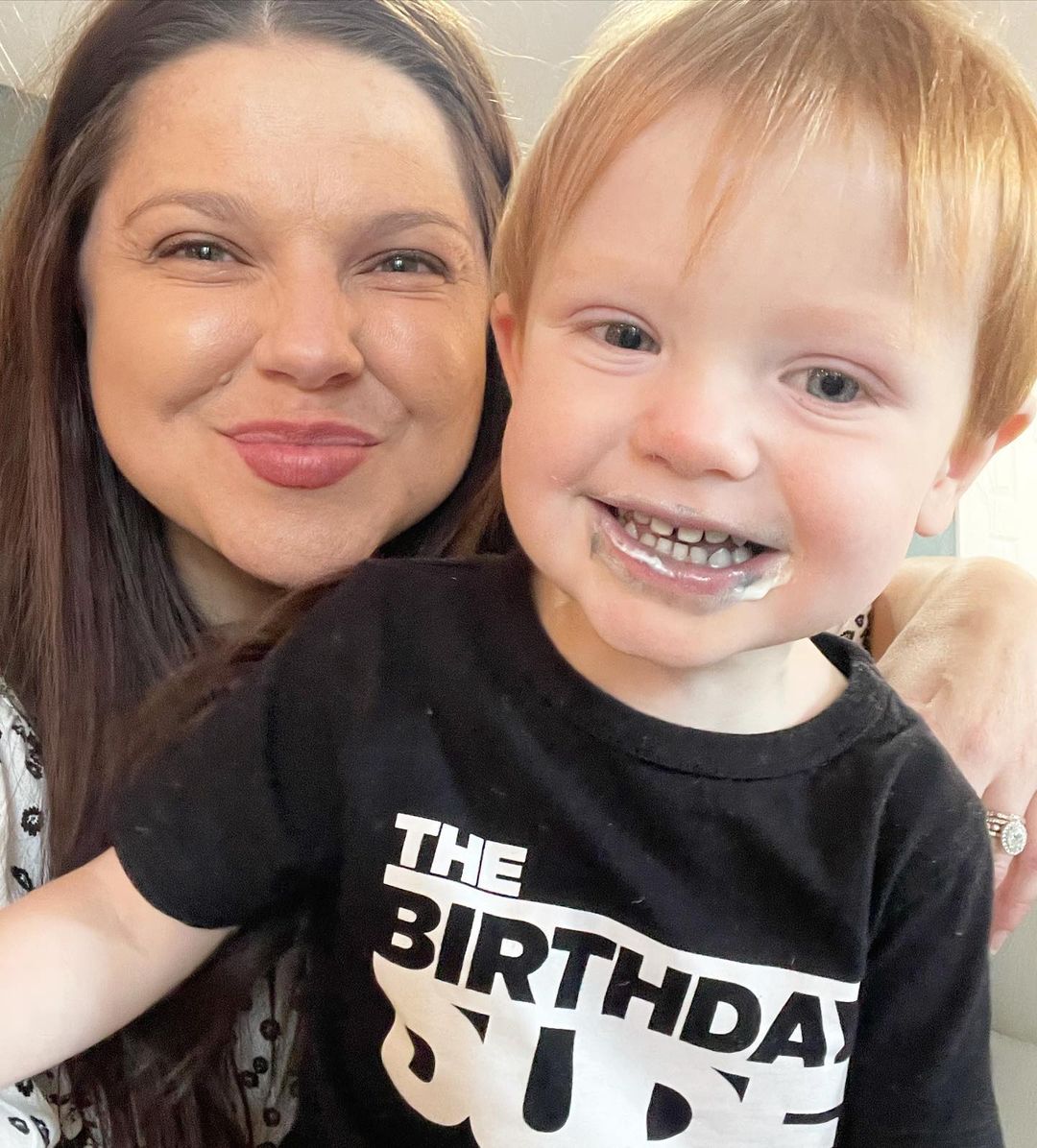 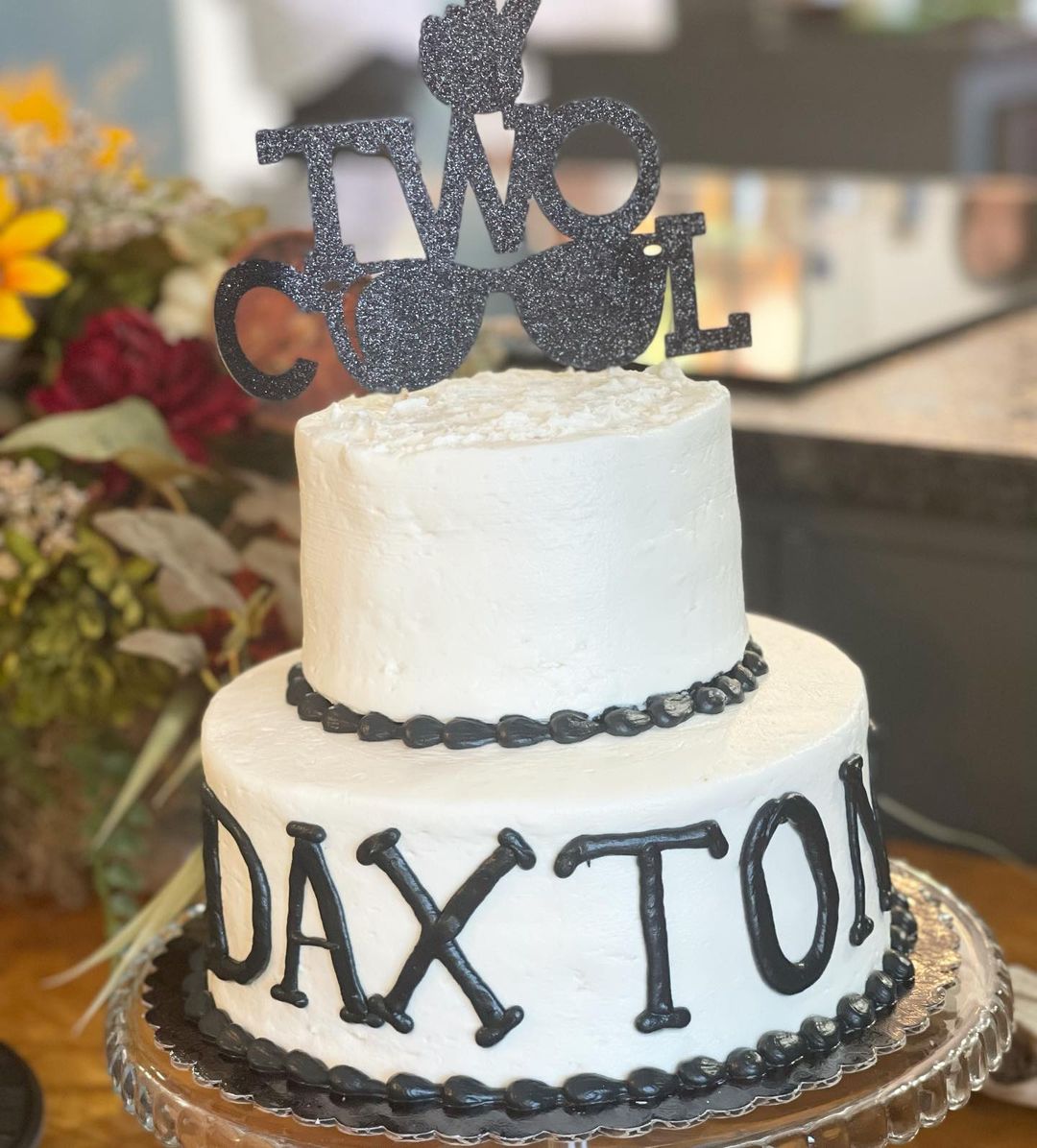 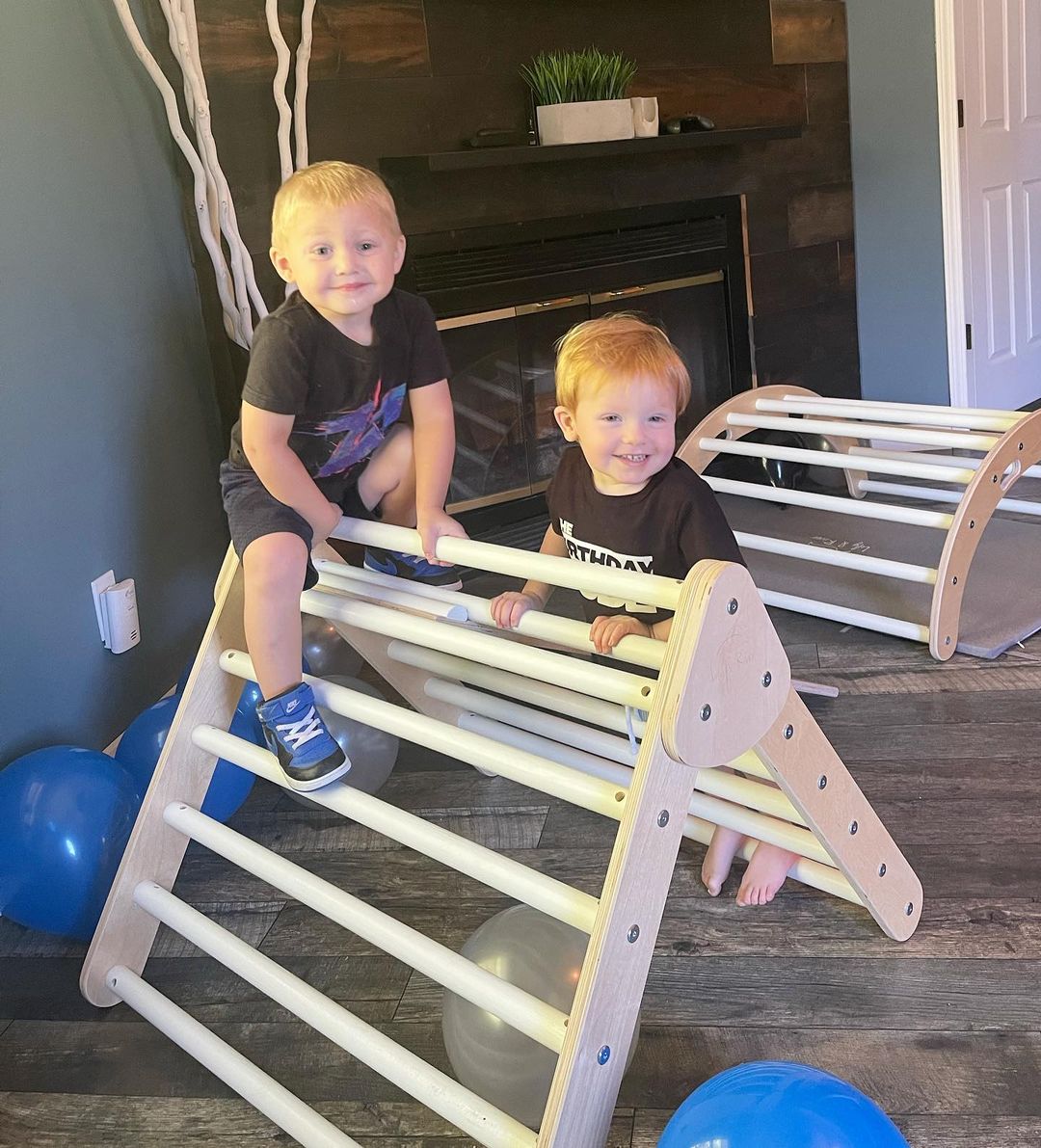