SHAUN Williamson has ditched the comforts of his humble abode for life as a farmer on this year's series of Celebs on the Farm.

But if you've ever wondered what his home looks like, the EastEnders legend, 55, has given a sneak peek into his pad on Instagram. 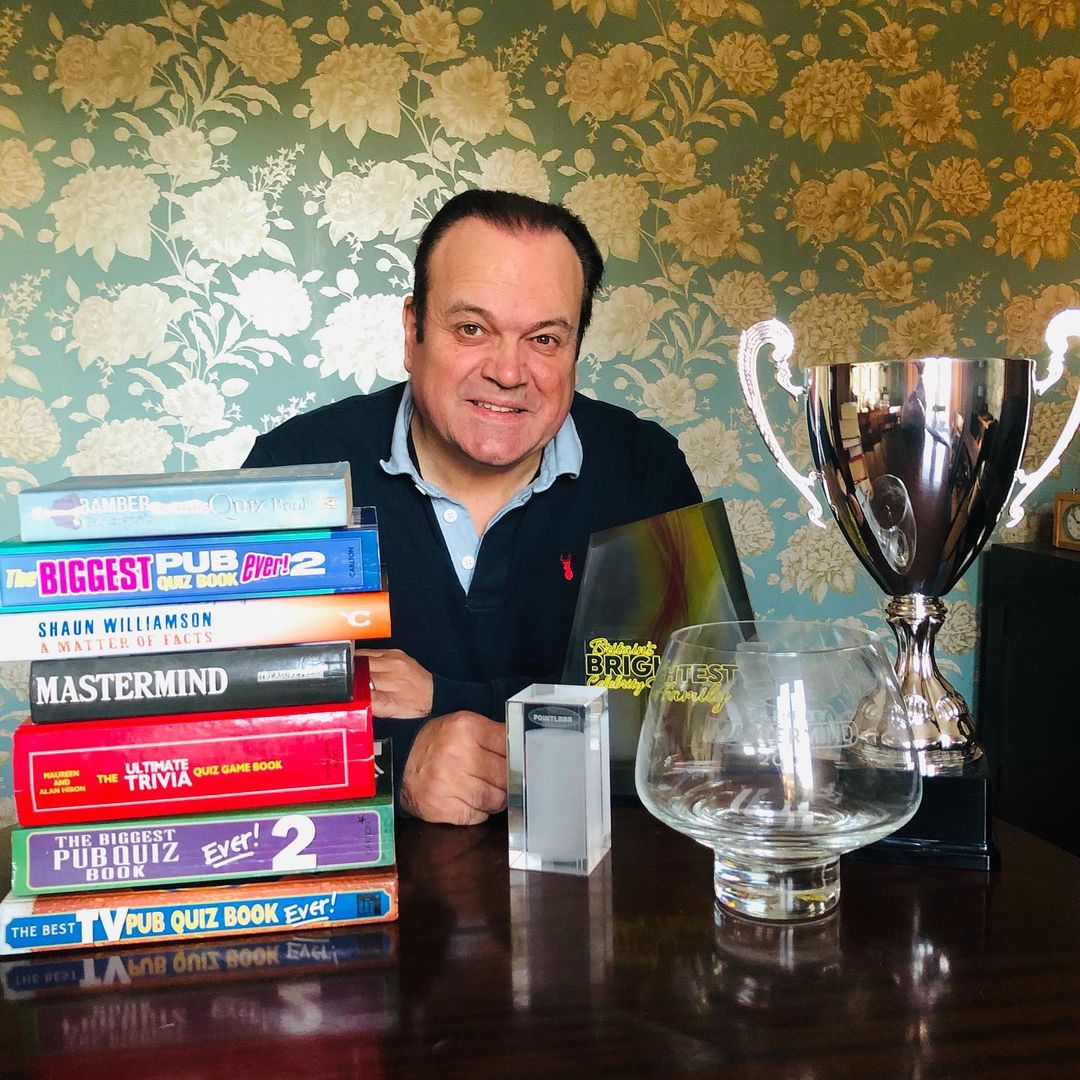 The Barry Evans actor is currently taking part in the third series of the popular Channel 5 show with the likes of Blue's Duncan James, Geordie Shore's Holly Hagan and Love Island's Montana Brown.

But now that all his farming duties have come to an end, he's returned home to his cosy Kent pad that he shares with wife Adele Seager.

The star celebrated his birthday at home during the second national lockdown in November 2020 and took to Instagram to share pictures of his special day. 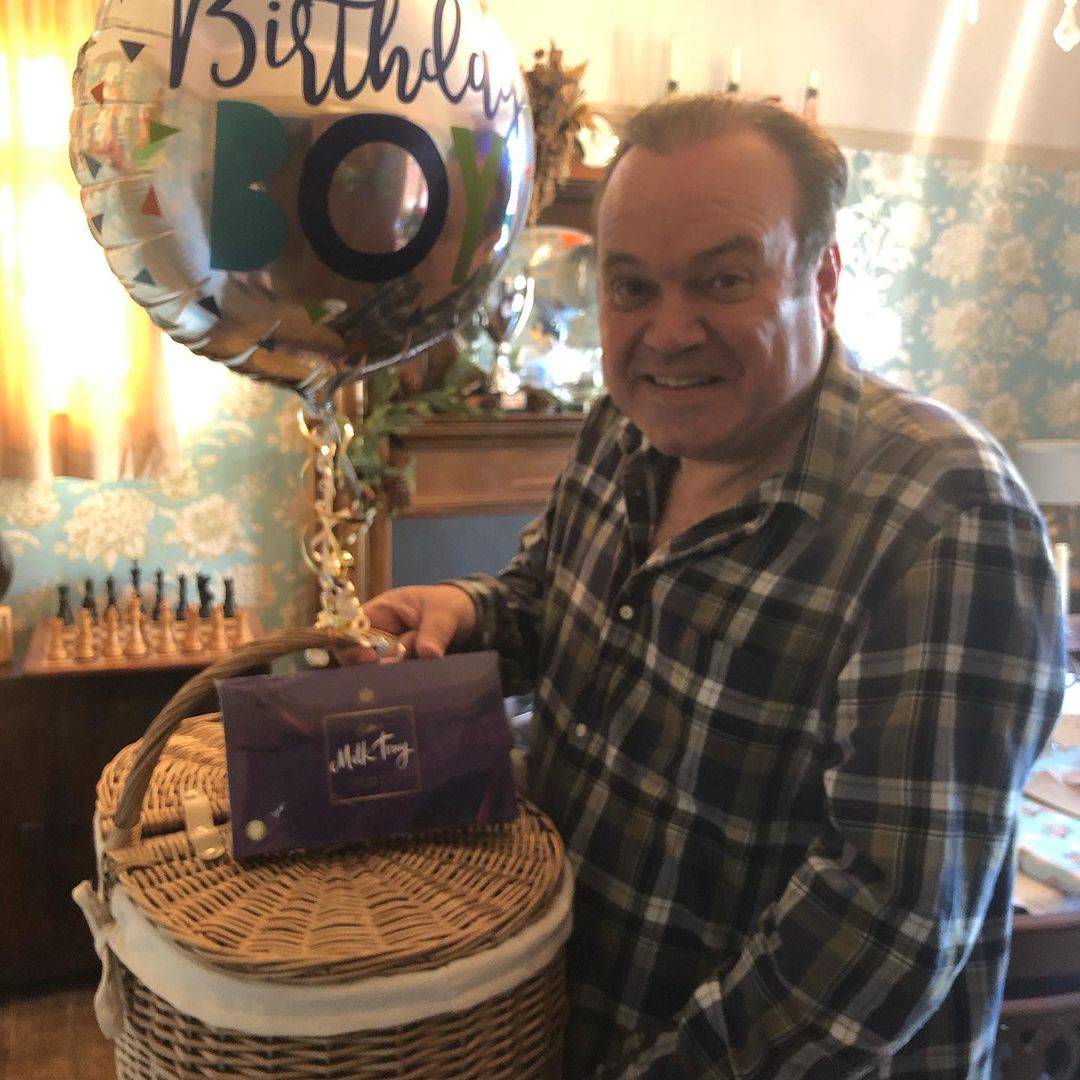 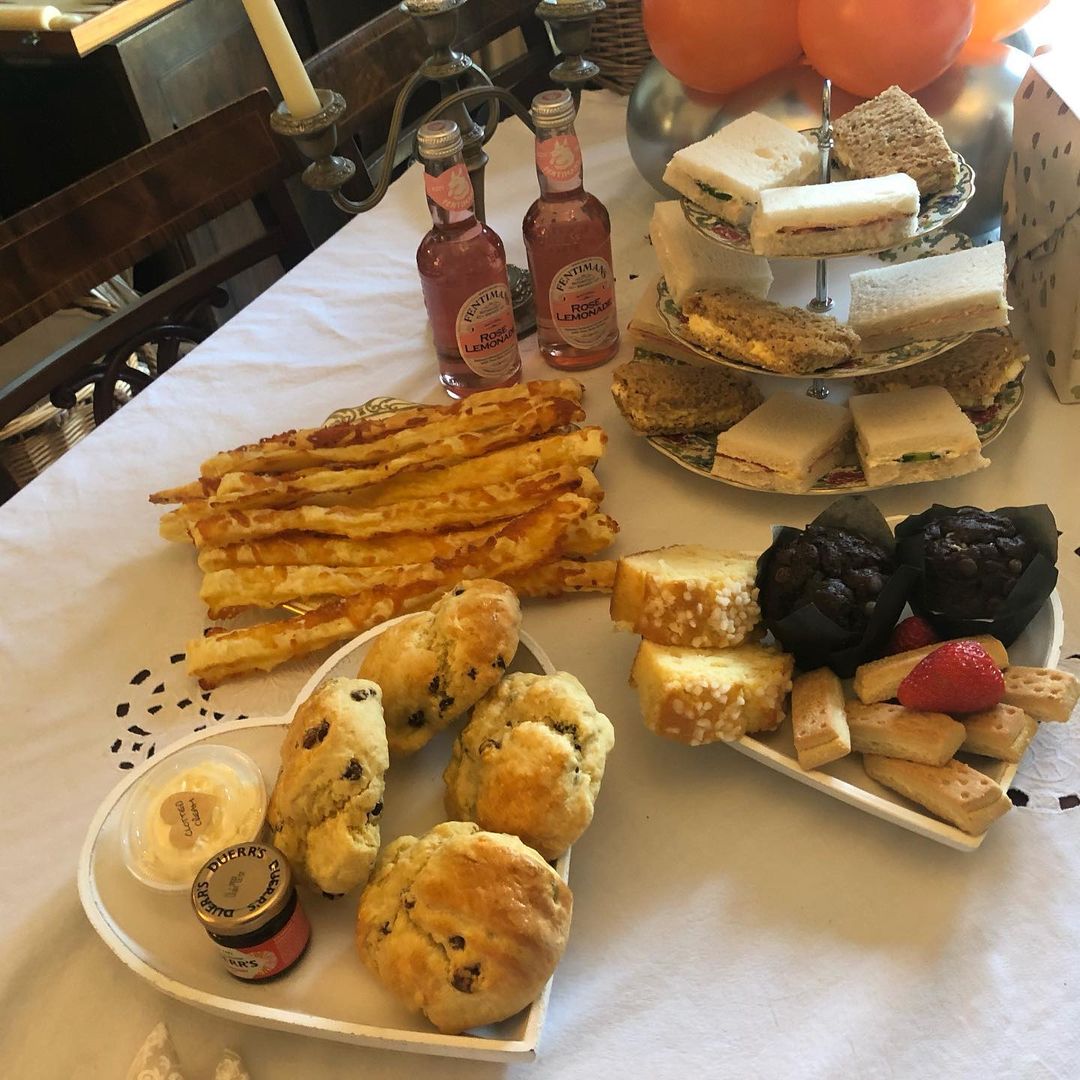 He posed for a number of pictures which showed off the room's cream curtains, oak furniture and stunning fire place.

Shaun captioned the post: "A big thank you to my Wife @adelewilliamson_ for organising such a fantastic lockdown birthday weekend!!

"Loved my balloon from @aboveballoons and what an amazing afternoon tea from @picnic_partys AND there’s more to come apparently. One Lucky Boy."

The star also celebrated publishing his book A Matter Of Facts in October last year and took to his page to share some celebratory shots. 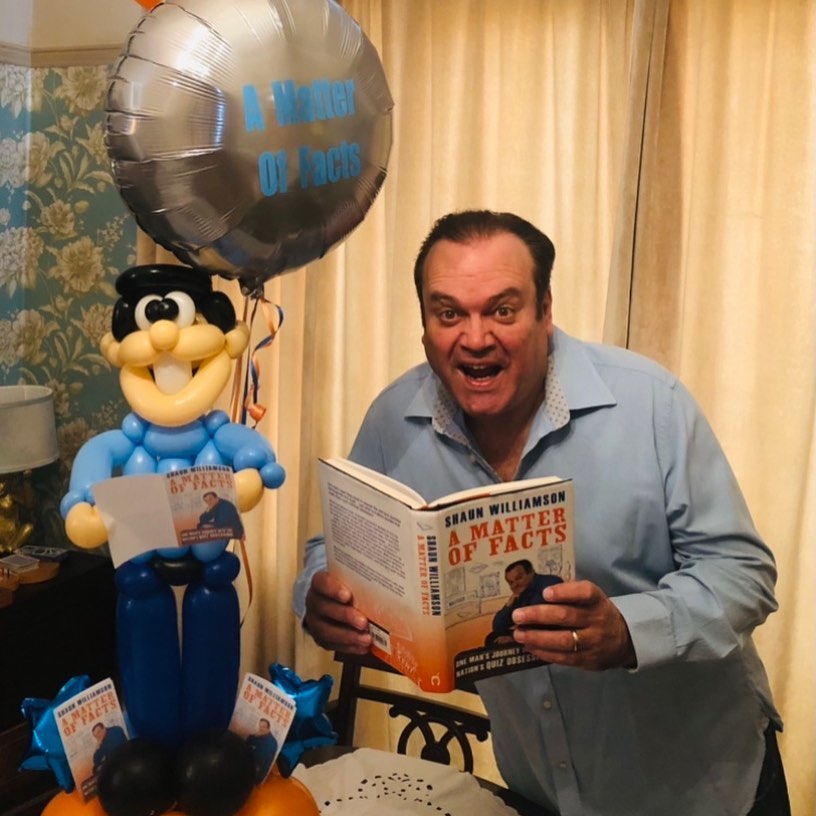 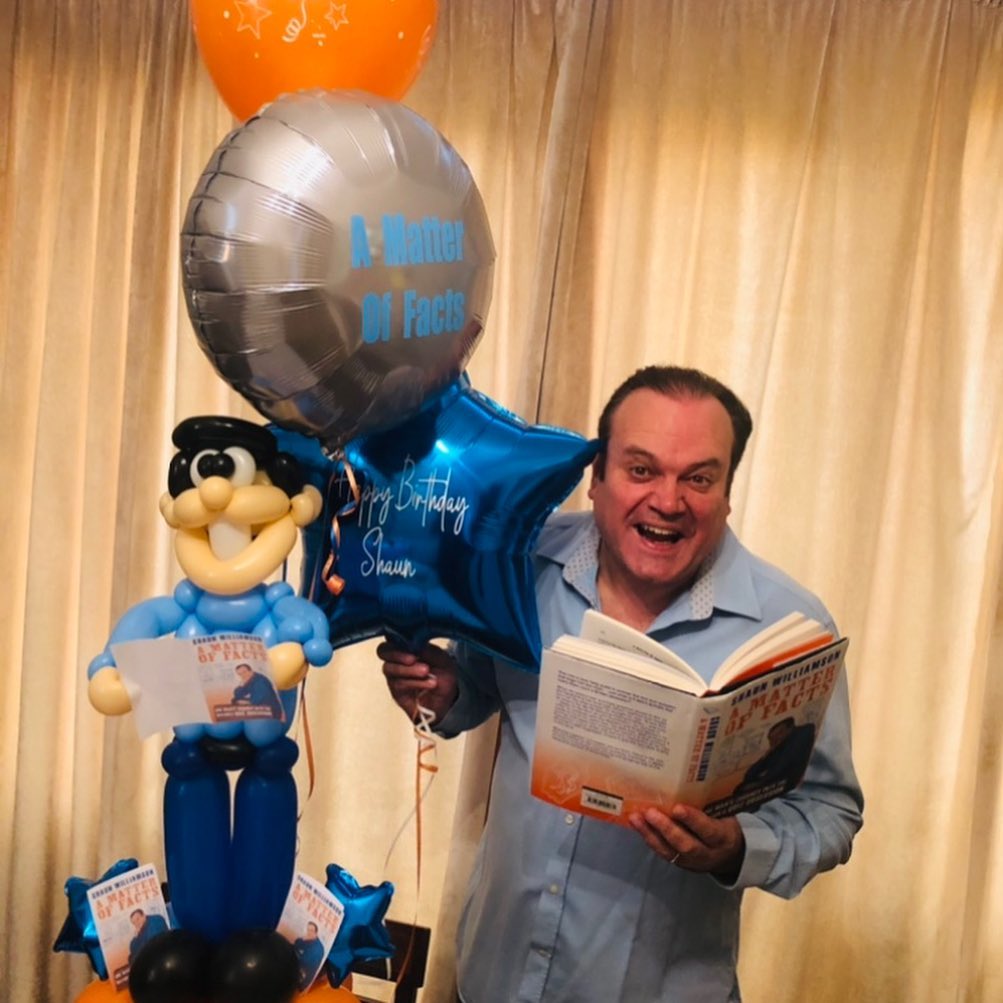 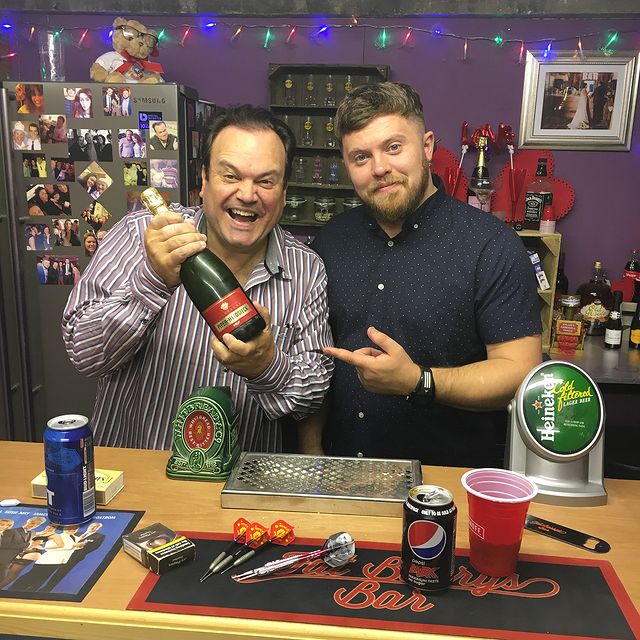 Shaun used the floral wallpaper as the perfect backdrop for his social media post.

During lockdown he also kept himself busy by hosting the World's Largest Online Quiz from the comfort of his own home.

But when he's not got his feet up watching TV, he's partying it up in his very own makeshift pub.

The space boasts purple walls, a bar filled with a selection of booze and it even has a dart board. 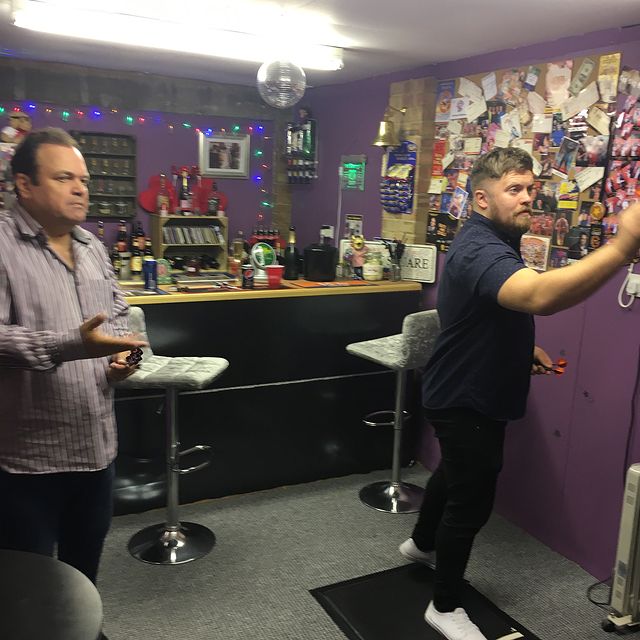 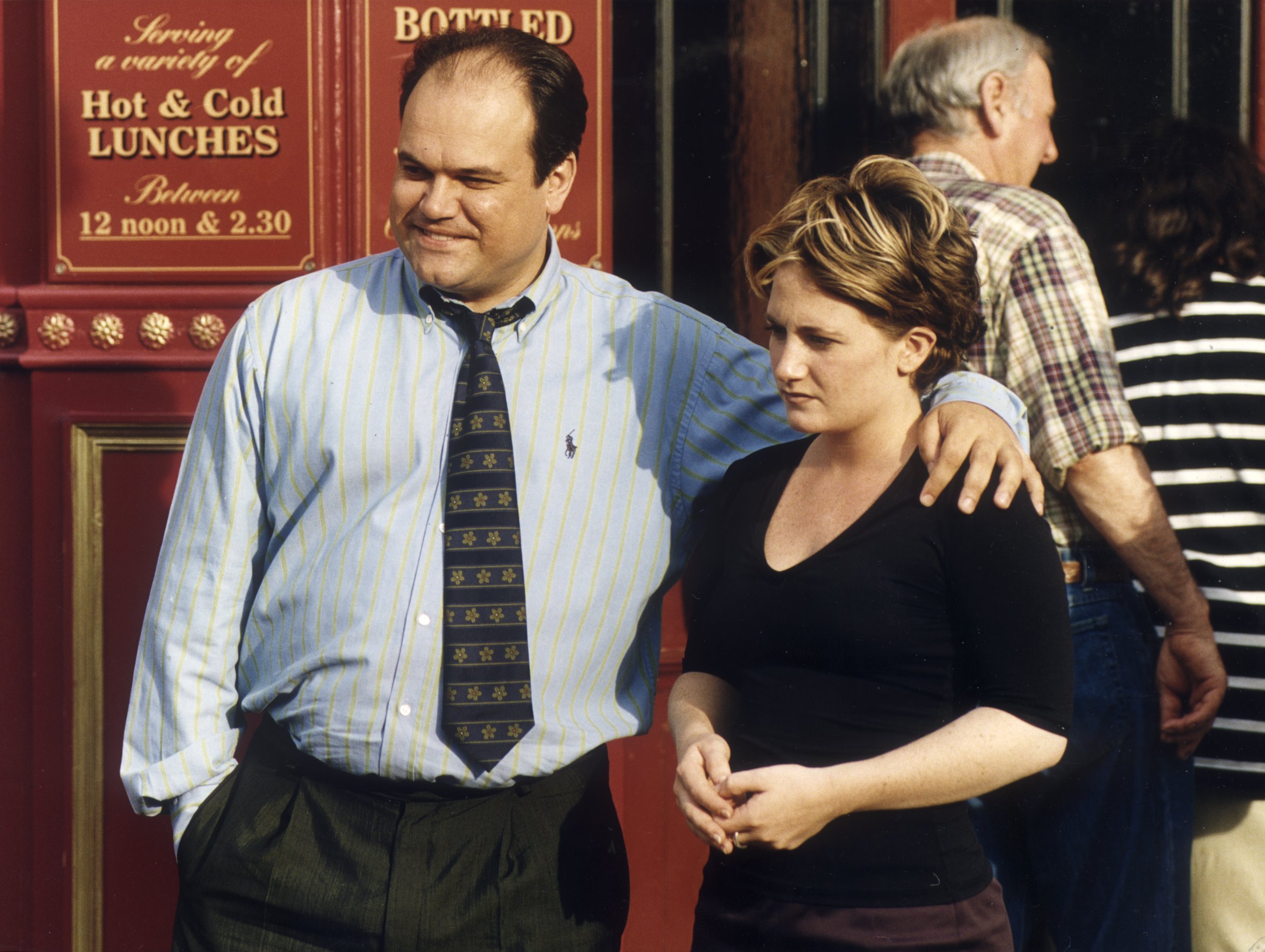 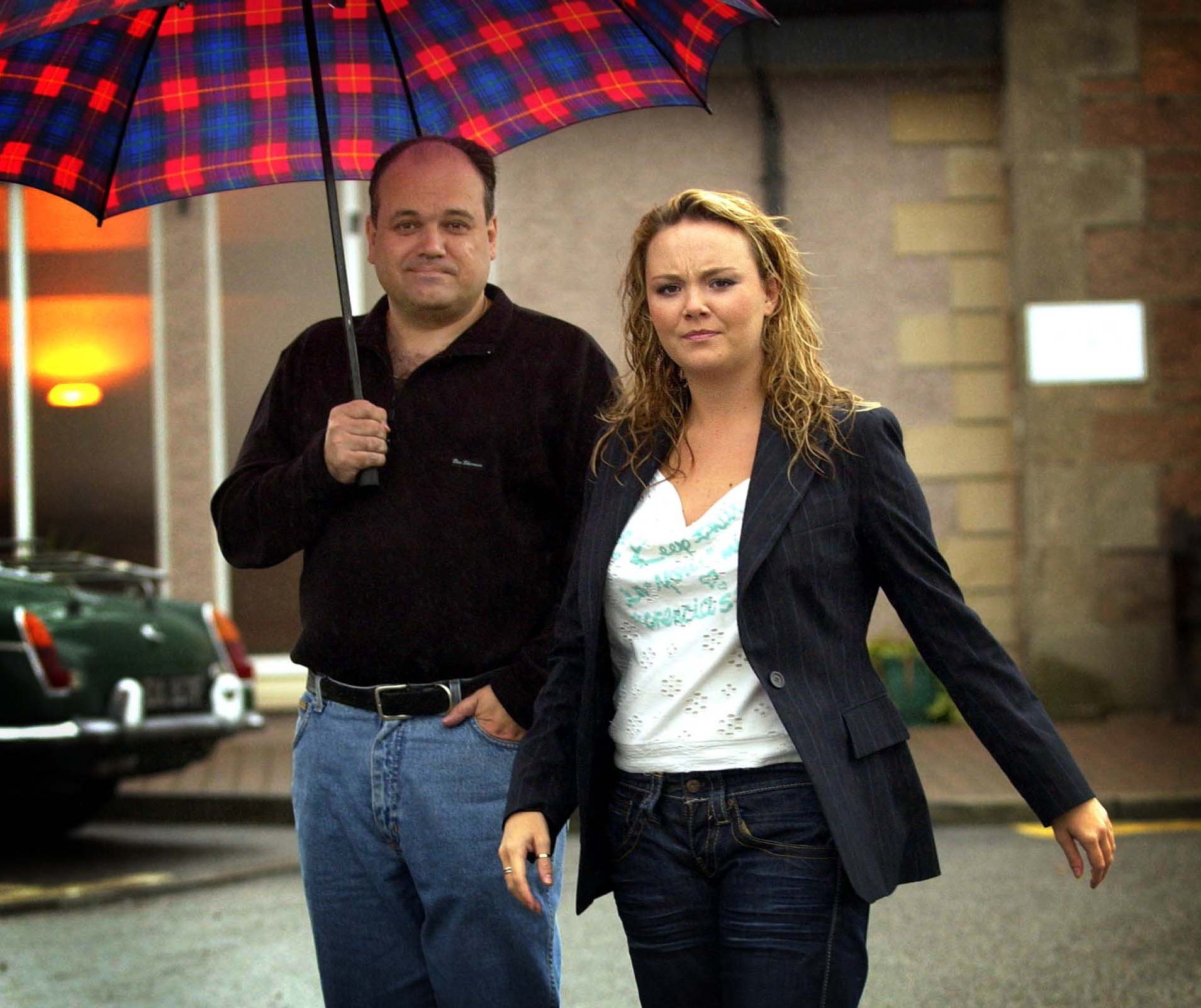 It also features a number of personal photos hung up on the wall, some colourful fairy lights and a huge fridge to keep all their fizz cold.

Shaun first shot to fame in the 90s when he landed himself an acting role in EastEnders as a paramedic.

Six months later he was cast as Barry Evans and stayed on the show for a whopping 10 years, before he was his character was killed off by his vicious wife Janine Butcher (Charlie Brooks).

After not getting much work, things started to look up when he landed a role on Ricky Gervais’ comedy, Extras, as himself. 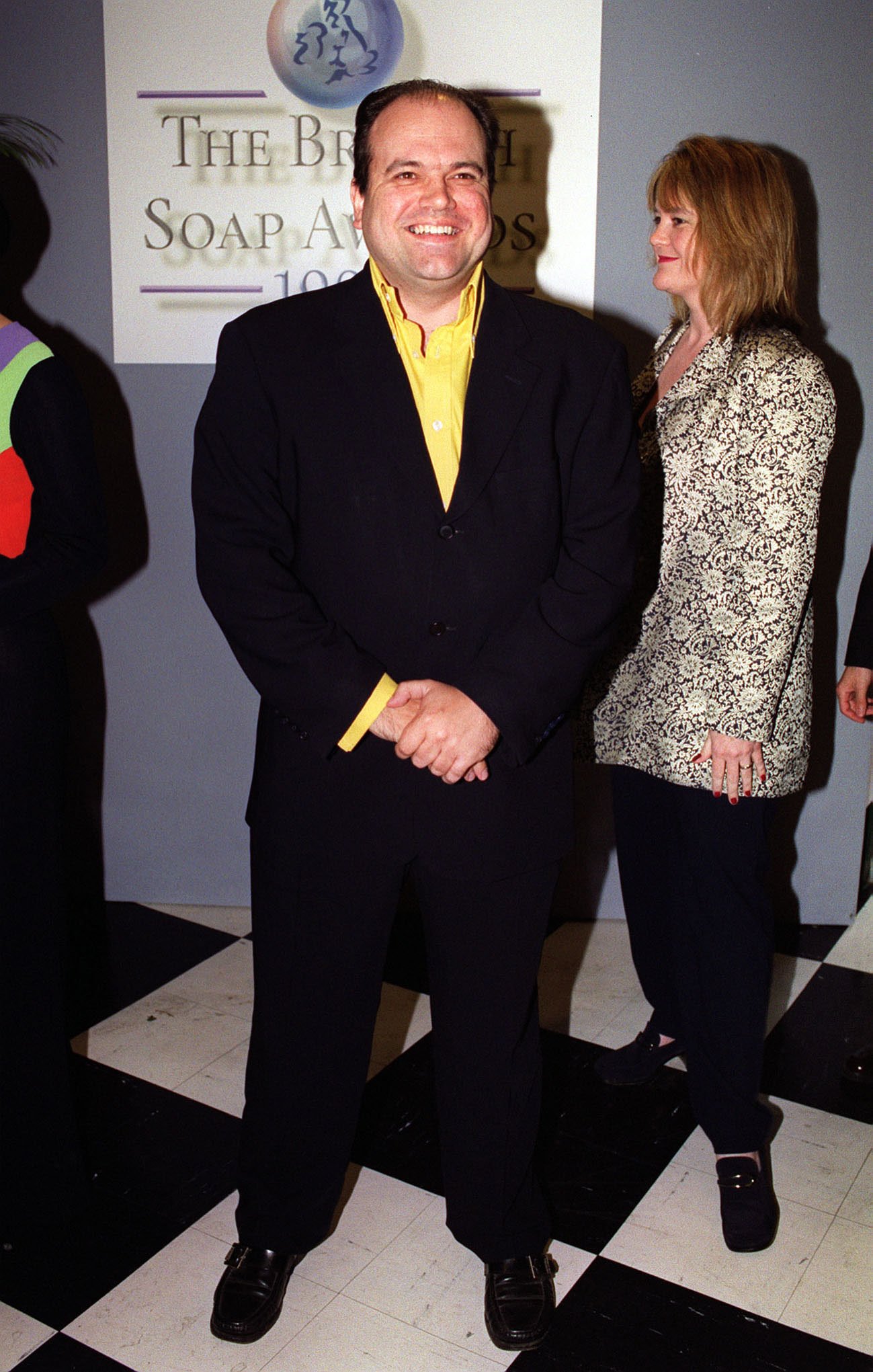 Acting is clearly a huge passion for the star also appeared on stage a number of times.

Snow White and the Seven Dwarf, Dick Whittington, Aladin and Guys and Dolls are just a few he's starred in over the years. 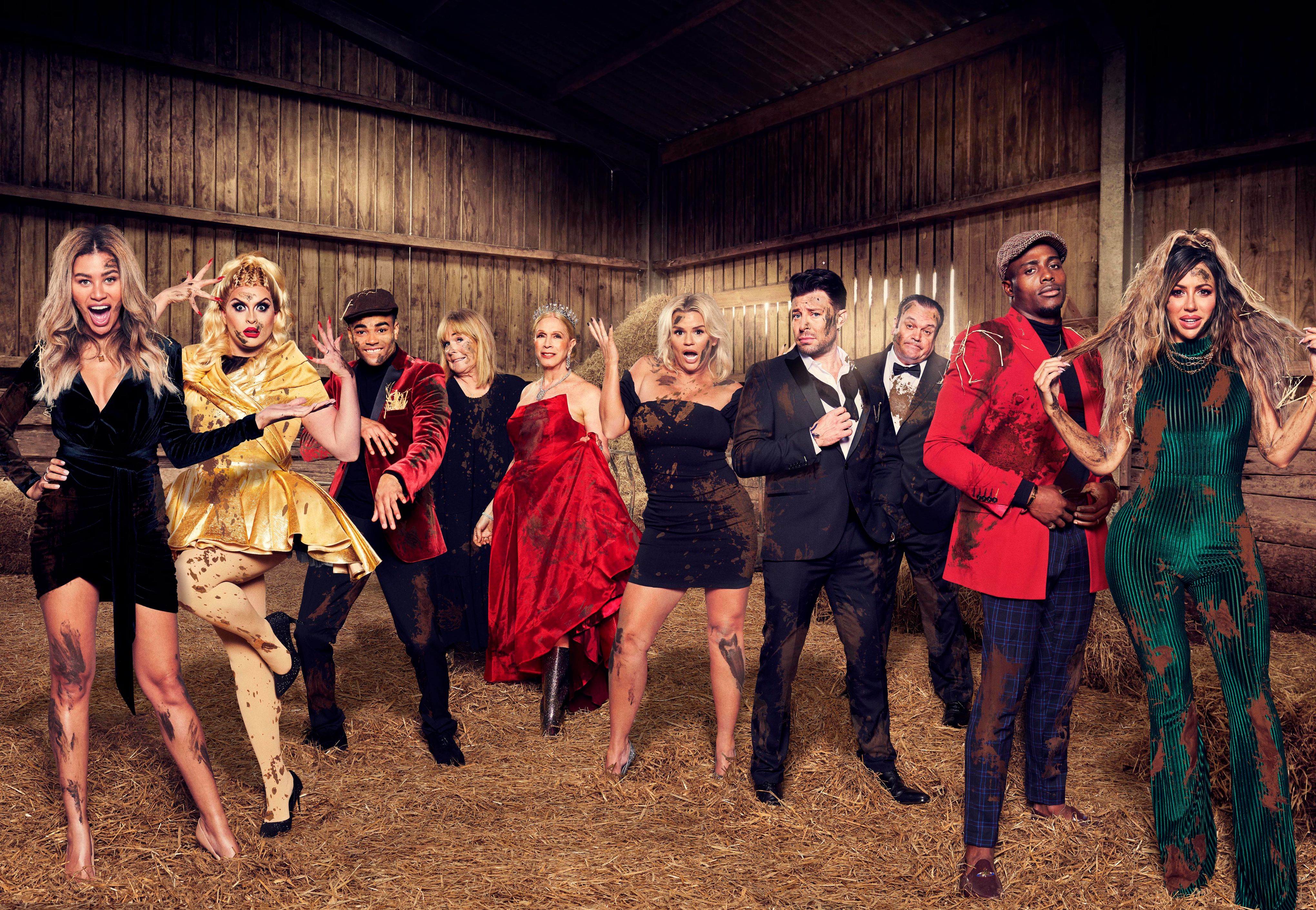 The pair split after cheating rumours circulated in the media.

The soap star is now married to forensic scientist Adele, who he met in 2014.