EMILY Atack has revealed her new home having secretly moved for the third time in two years after suffering from "privacy issues".

The Inbetweeners actress – who rose to fame as Charlotte Hinchcliff in the E4 comedy – has upped and moved to another London property. 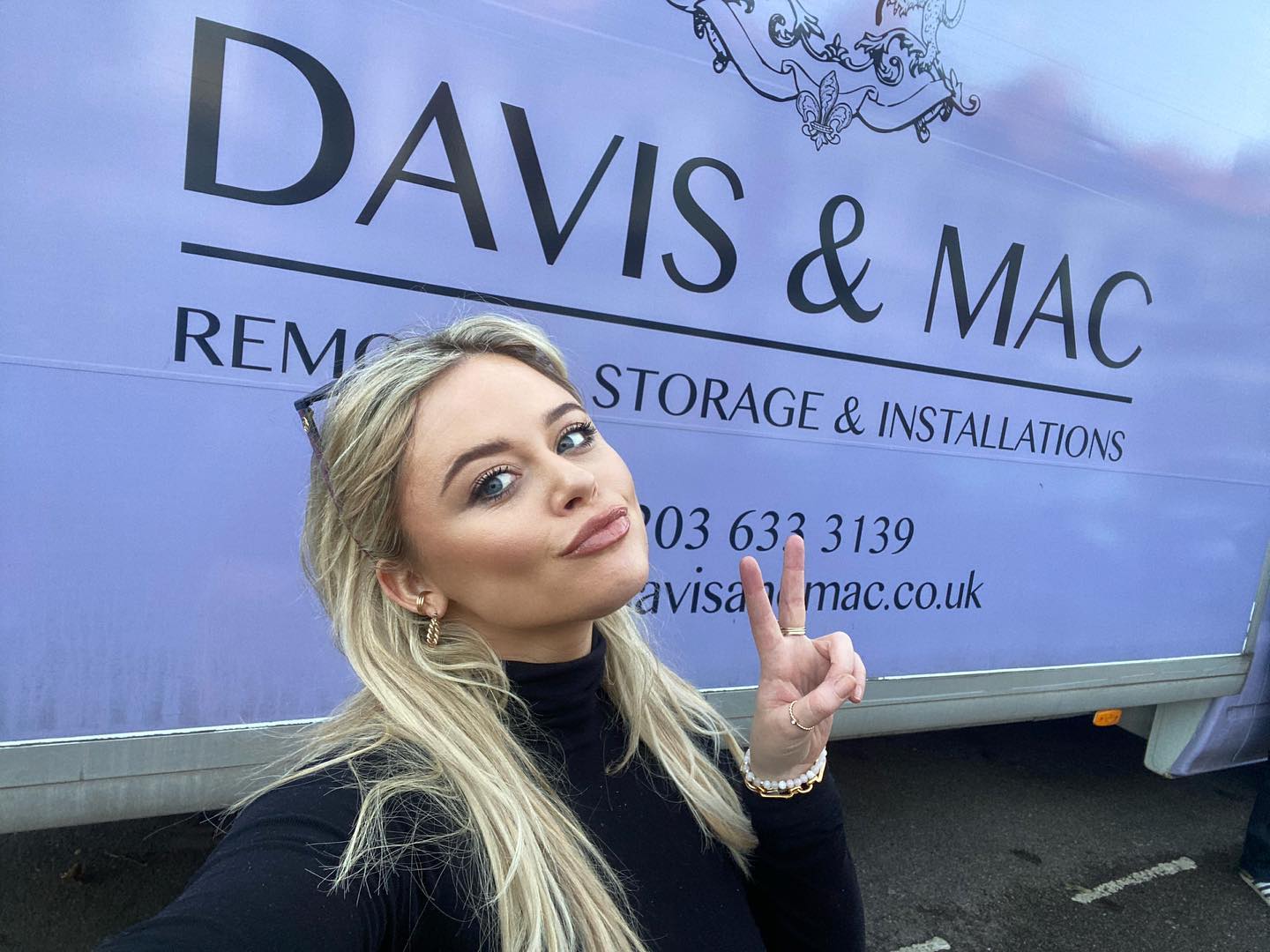 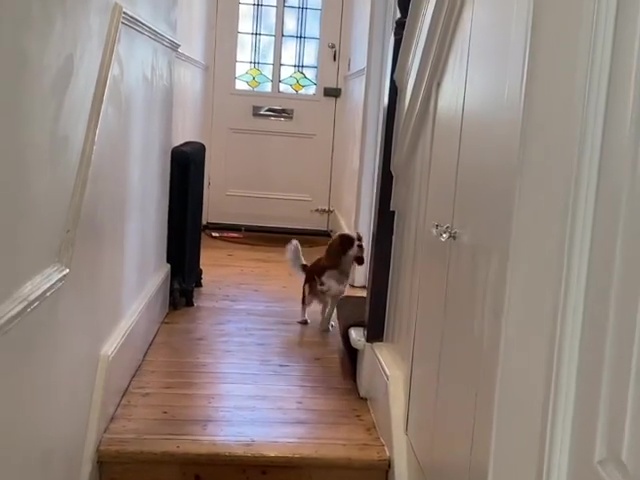 Celebrity Juice panellist Emily, 32, took to Instagram to reveal she had got a new pad after receiving disturbing messages from people who knew where she lived.

"I secretly moved house AGAIN last week for various reasons, mainly privacy issues," she opened up to her following.

"I think I may have found somewhere I can finally settle," she added, sharing a photo from inside the kitchen of her stunning new home.

Emily thanked the removal company for helping her shift all her belongings to the new location as she told fans she had treated them all to a cup of tea.

The new apartment looks to have been recently refurbished – with chandeliers hanging over a large white kitchen island.

It comes after Emily moved to London in the summer of 2020 – having to quit the apartment a year later as she switched it for her Camden home. 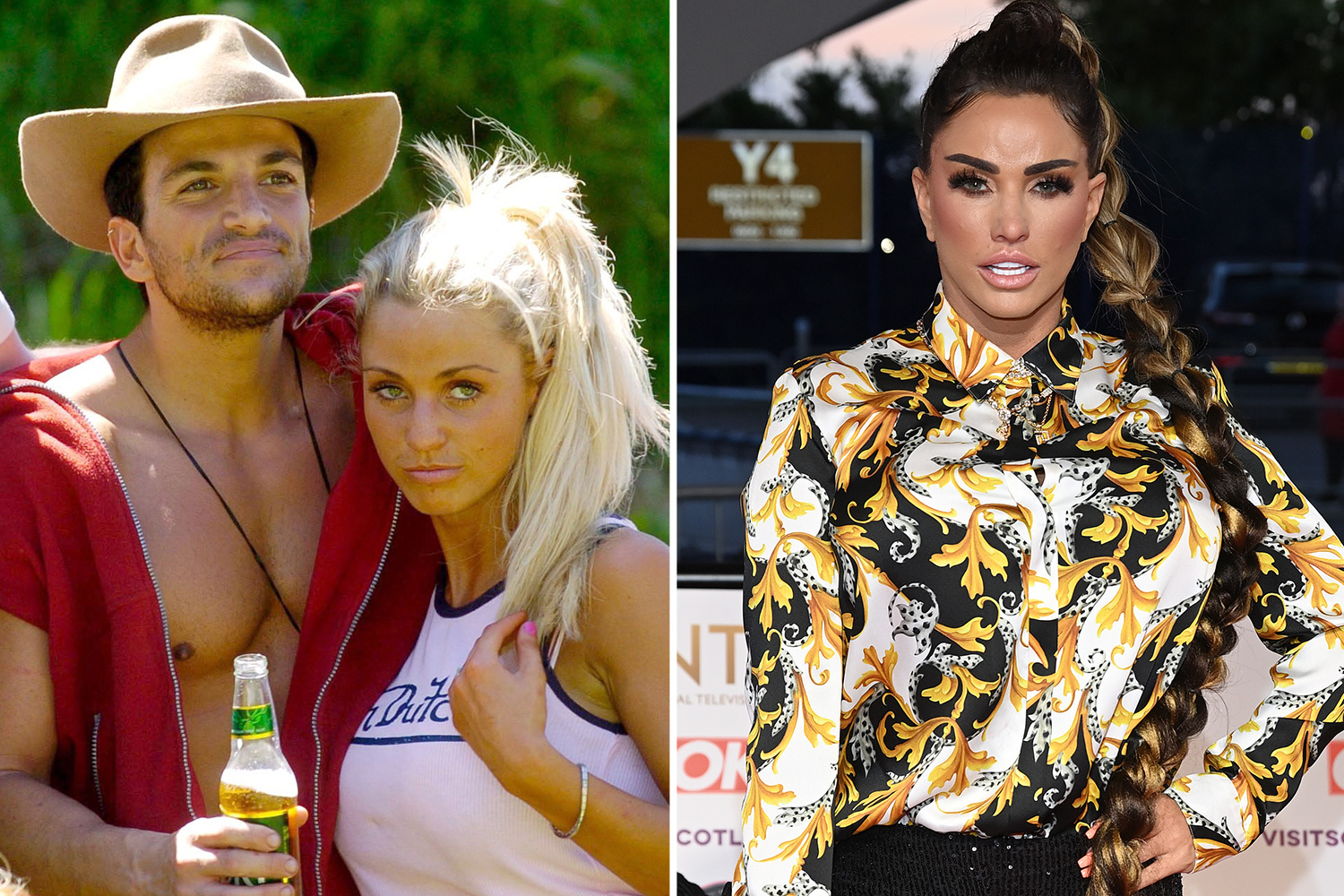 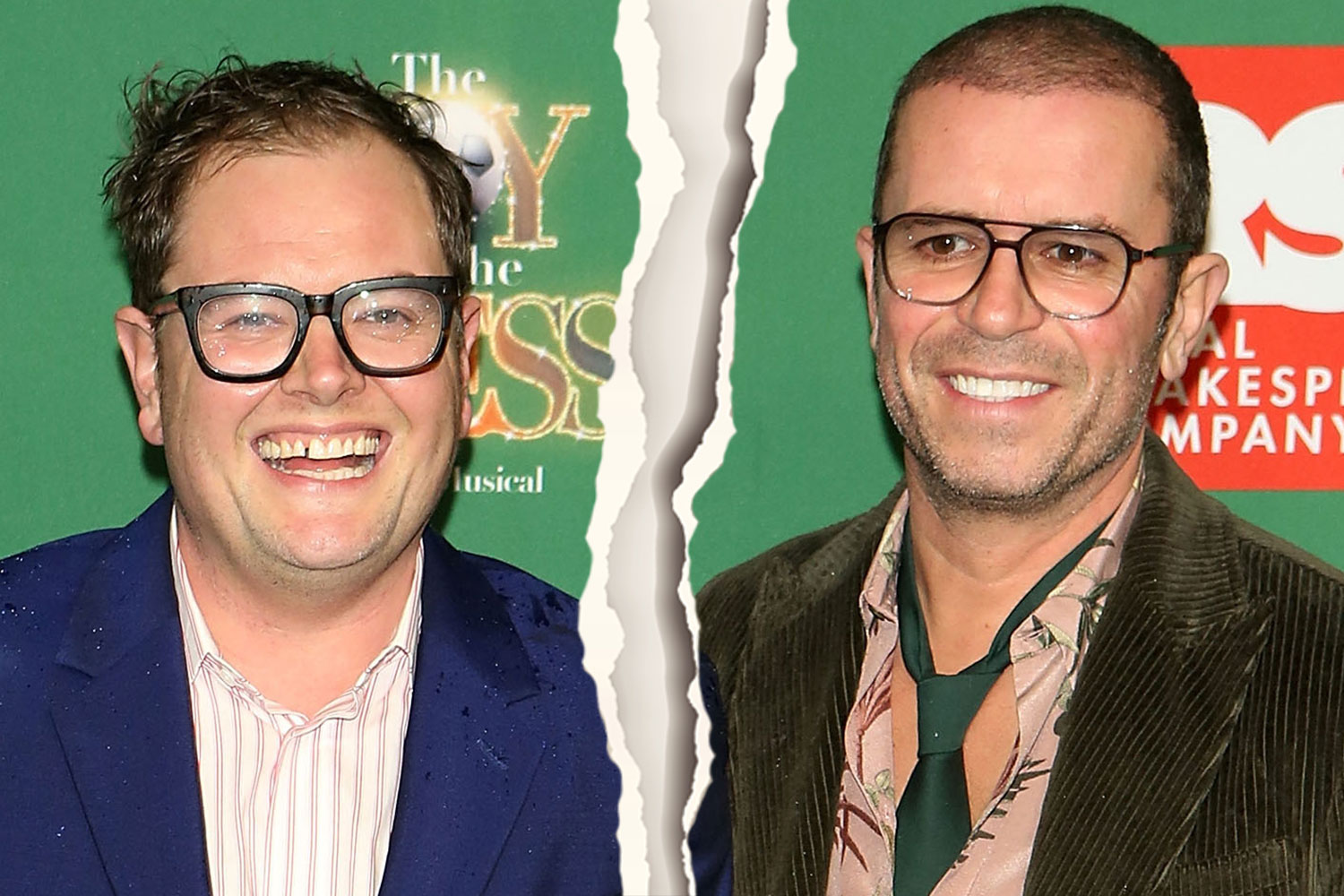 Alan Carr and husband Paul have split after 13 years together

In July 2020, she revealed she had attracted a sinister stalker which meant she was forced to move – showing fans the disturbing messages from the mystery man.

One saw him claim he had been sitting outside her home in a van, as a second followed up that he would "f*** her" in the vehicle.

Emily seemed amused by the threats, and took to her Instagram stories with the oddball's messages, joking that he was "a keeper".

It comes days after Emily hit back at a troll who called her a 'fat munter' with a hilarious reply as she named and shamed them on Instagram.

The 32-year-old gave as good as she got when she sent out a message on her Instastories, screenshotting the vile direct message.

The Inbetweeners star posted a comment that a follower sent her followed by a pig emoji.

The Inbetweener star wrote: "Great to see the word 'Munter' making a comeback."

Emily has been on a roll with her comedy posts of late – proving she wasn't letting the drama surrounding her and Jack Grealish get her down.

She hit the town this week for a night out with friends – and couldn't resist sharing a cheeky post on her Instagram story.

As she let her hair down, actress Emily posted a sign that said: "In Massachusetts, it's illegal for women to be on top during sex. You are in London." 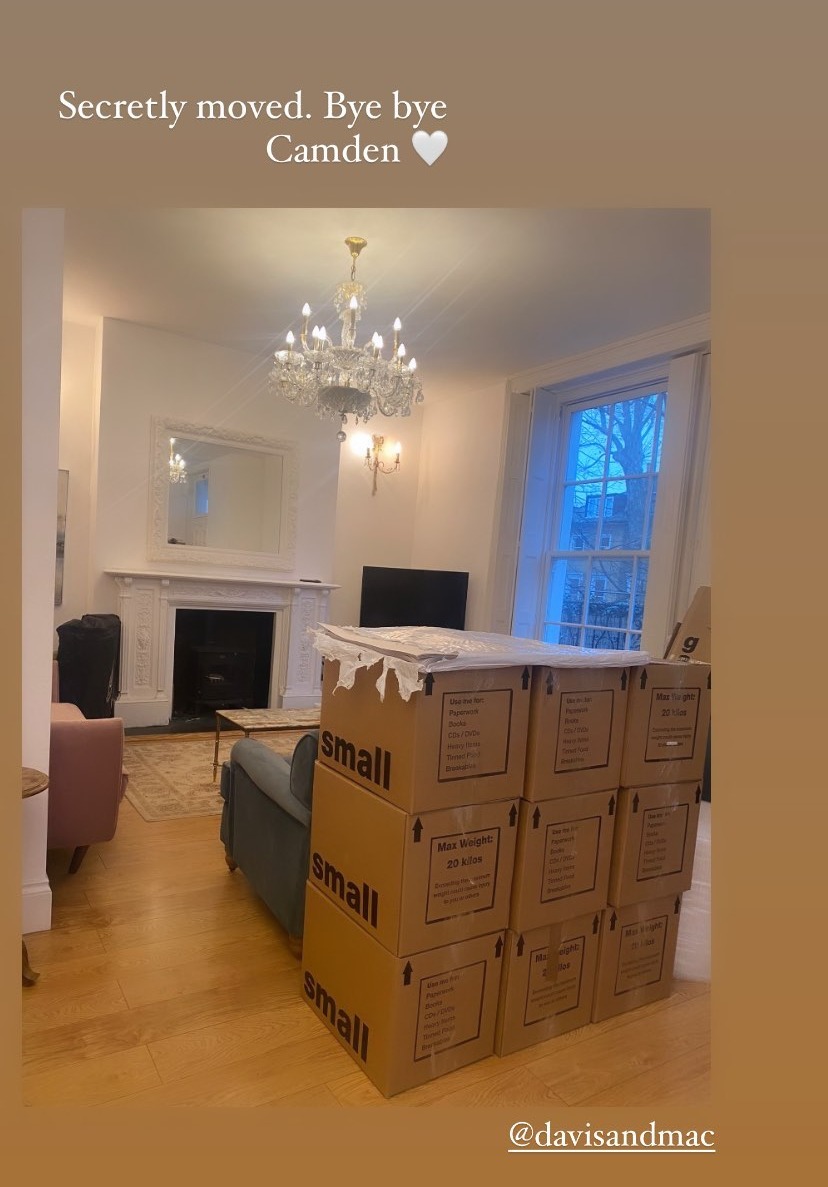