LOVE Island's Lucinda Strafford has given her fans a look around her incredible family home.

The Brighton beauty, 21, filmed her latest YouTube vlog at her parents' plush pad. 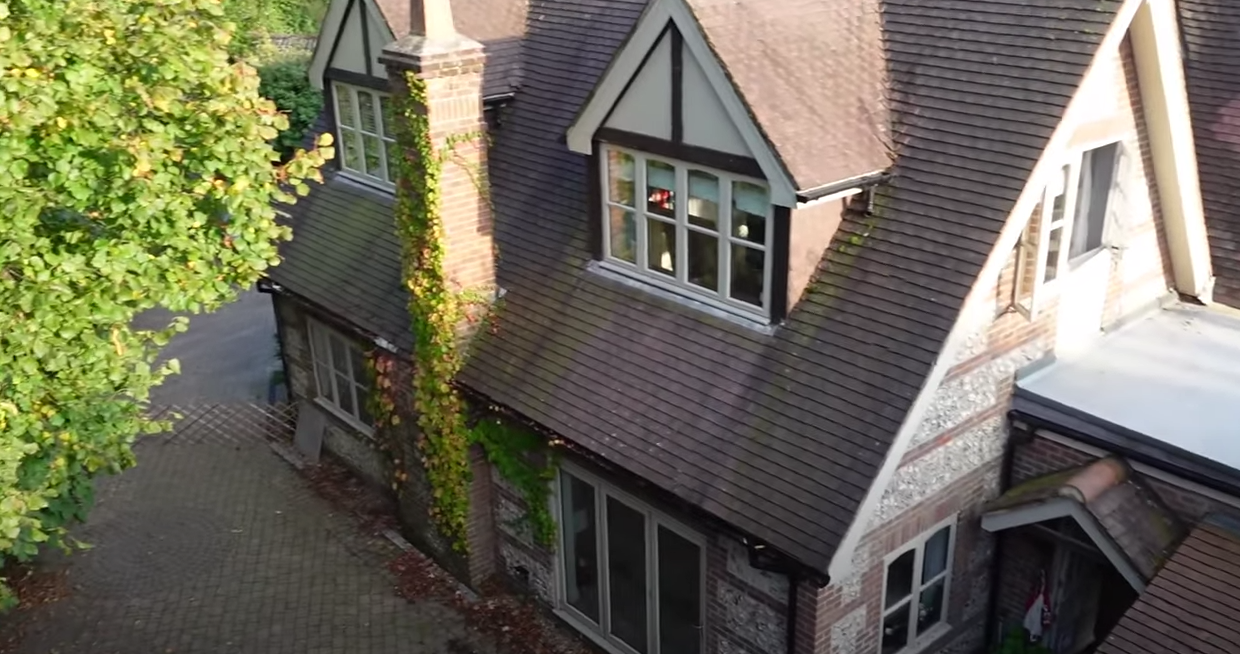 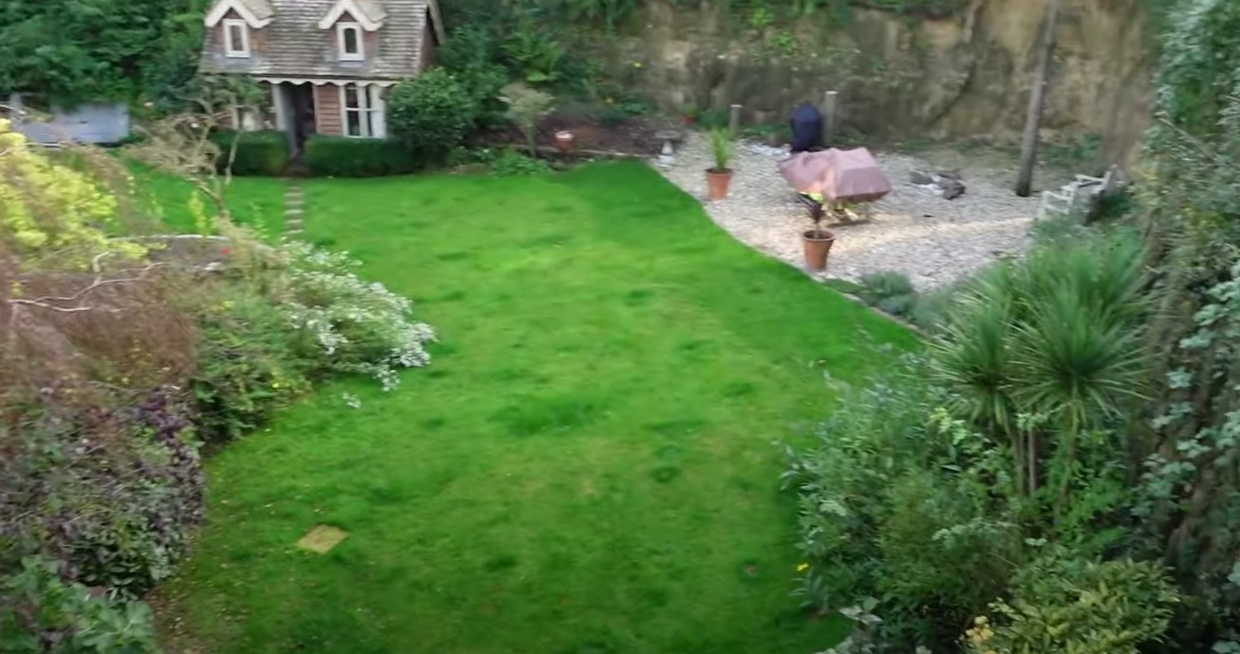 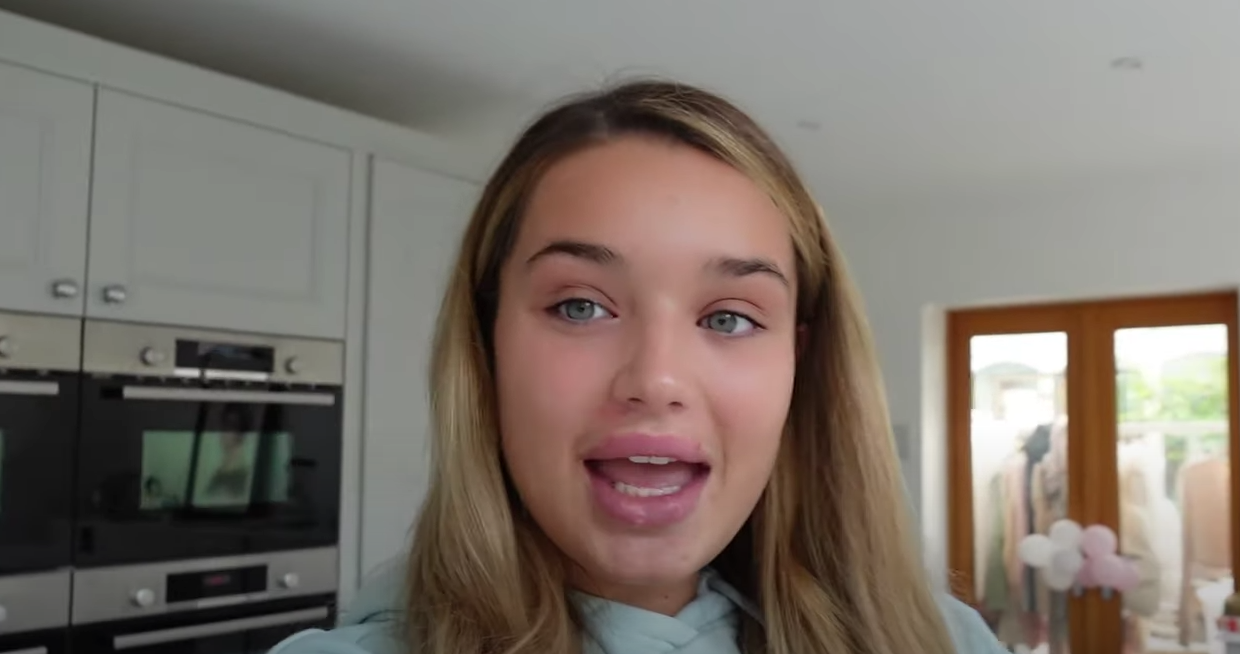 The attractive stone cottage is full of character, with ivy creeping up the chimney and wooden beams around the windows.

In the large back garden there is a quaint lodge that Lucinda used to play in as a child and is now rented out on AirBnB.

To the side of it is a gravelled area perfect for barbecues in the summer months.

A sun terrace overlooking the green lawn used to have a swimming pool, but Lucinda said it was removed after her brother's drunken antics damaged it.

Inside, Lucinda baked in the modern kitchen that has four ovens, and as she went to present pumpkin spice cakes to her mum she revealed her dad has even fashioned a nightclub somewhere within the house.

Fans loved it, with one writing: "Omg your house is soo prettyyyy😍😍 what do your parents do?!!"

She told The Sun: "I have been offered a reality tv show, a dating one, but I have said 'unfortunately not'."

The 21-year-old has so far kept her rekindled relationship out of the spotlight – instead insisting: "I want a break from dating for a while, it’s too much.

"But I’m open to other reality TV shows, it’s not just dating shows out there, there are so many other ones out there.

"I’m A Celebrity would be so much fun. I would definitely be up for that, but I don’t think they’ve taken on any islanders before. I could be a first." 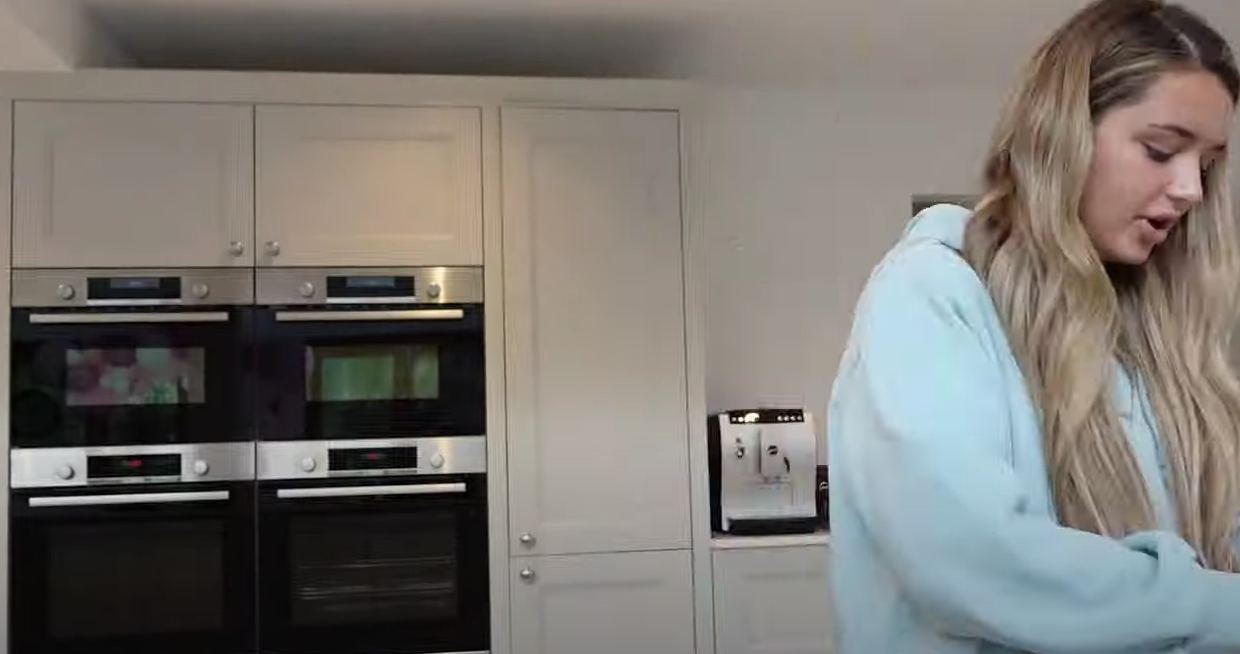 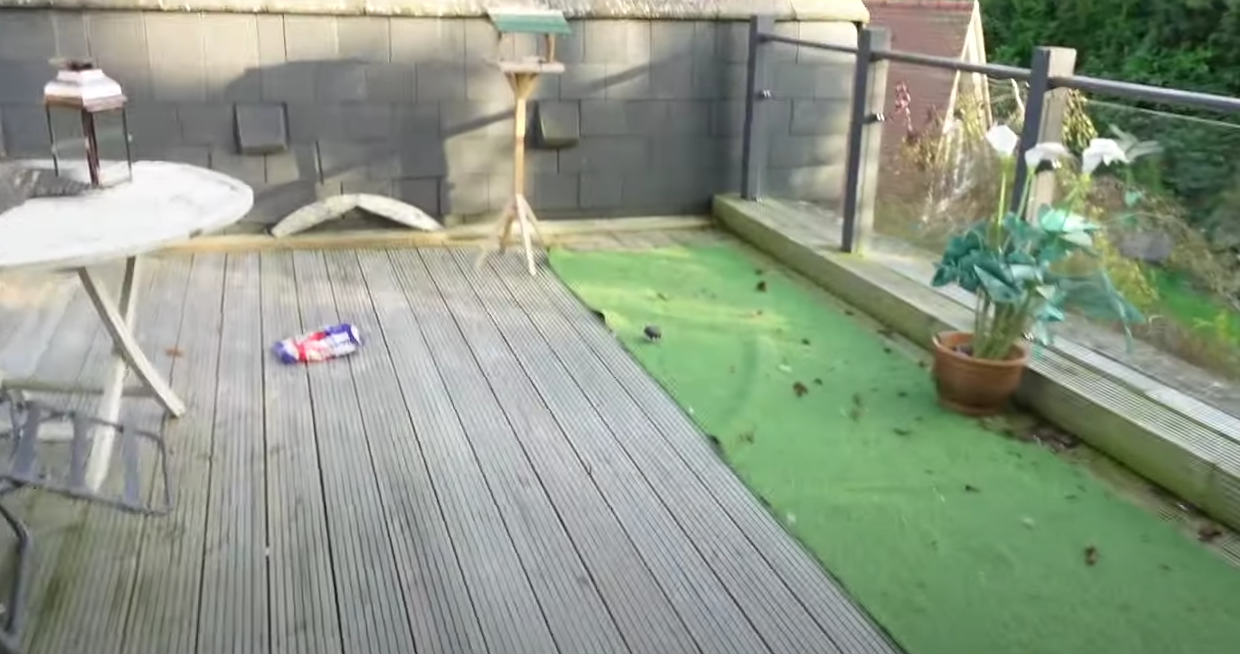