The 21-year-old jetted to Sin City yesterday to join his brother Tyson Fury's training camp after being denied a visa to travel to it last month. 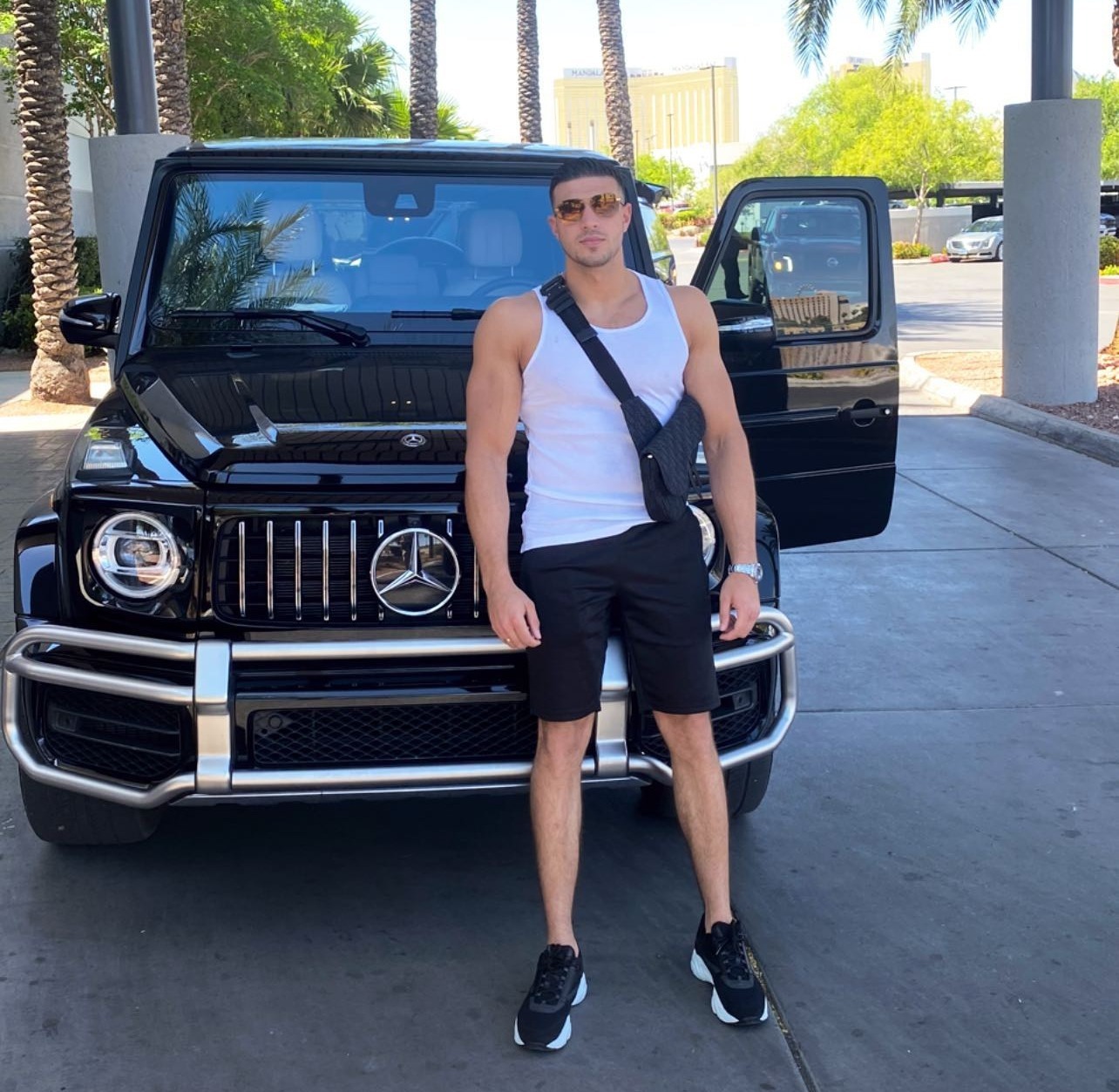 But before he jumped into the ring, Tommy showed off his jaw-dropping suite at the luxurious Wynn, which overlooks the Las Vegas Strip.

Taking to his Instagram Story, the reality TV star turned his phone's camera onto the suite, which included a beige and brown check carpet, king-sized bed and wall-to-ceiling windows.

The bedroom also featured a TV tucked away at the foot of the bed in a faux chest of drawers while a white comfy chair was placed infront of the window beside a potted palm tree.

Later Tommy revealed he can control the suite's lights and curtains from the comfort of his bed with the help of an iPad-style remote. 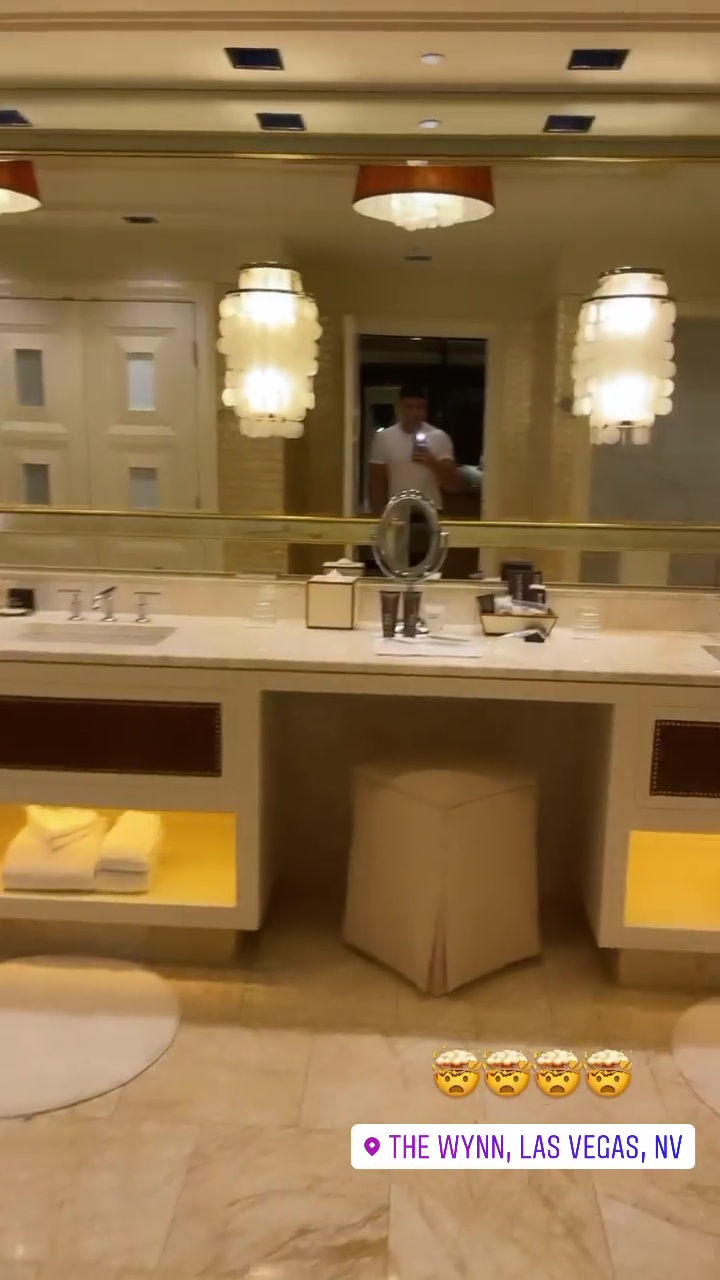 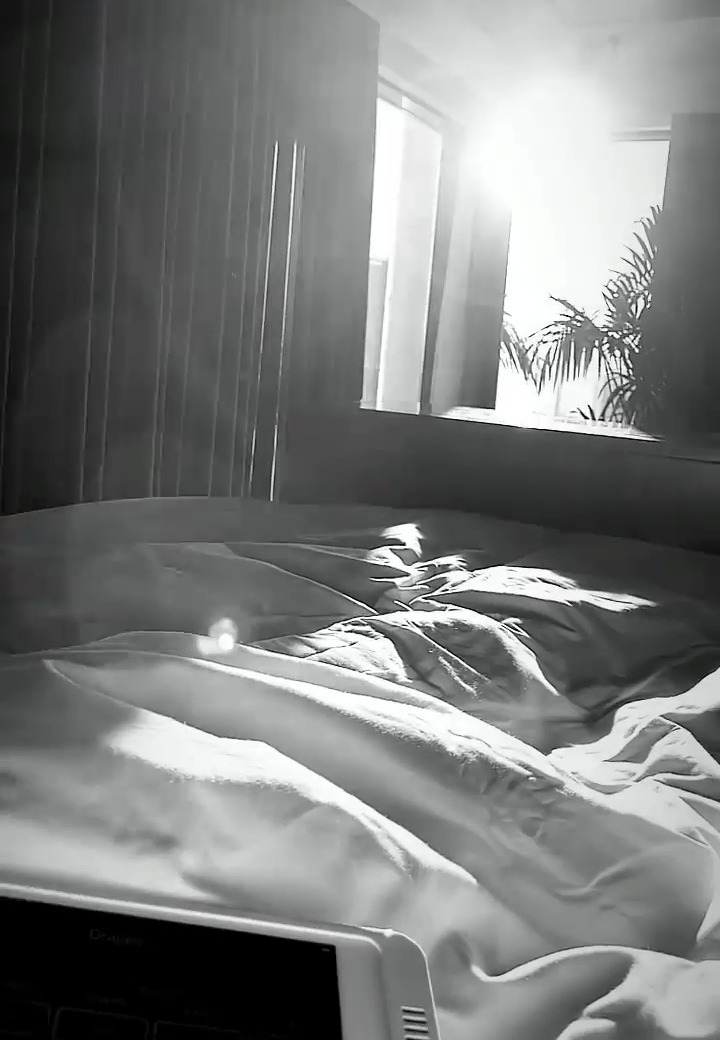 Tommy also showed off his jaw-dropping marble bathroom that included a double basin, walk-in shower and a dreamy bathtub situated by the window so he can look out onto Sin City.

Yesterday, the boxer took to Instagram to document his first class plane journey to Las Vegas via Los Angeles.

Last month, Tommy shared his frustration after being denied a visa to link up with his brother Tyson in Las Vegas.

The reality TV star recently moved to 5-0 in his career, with the light-heavyweight set for a summer return. 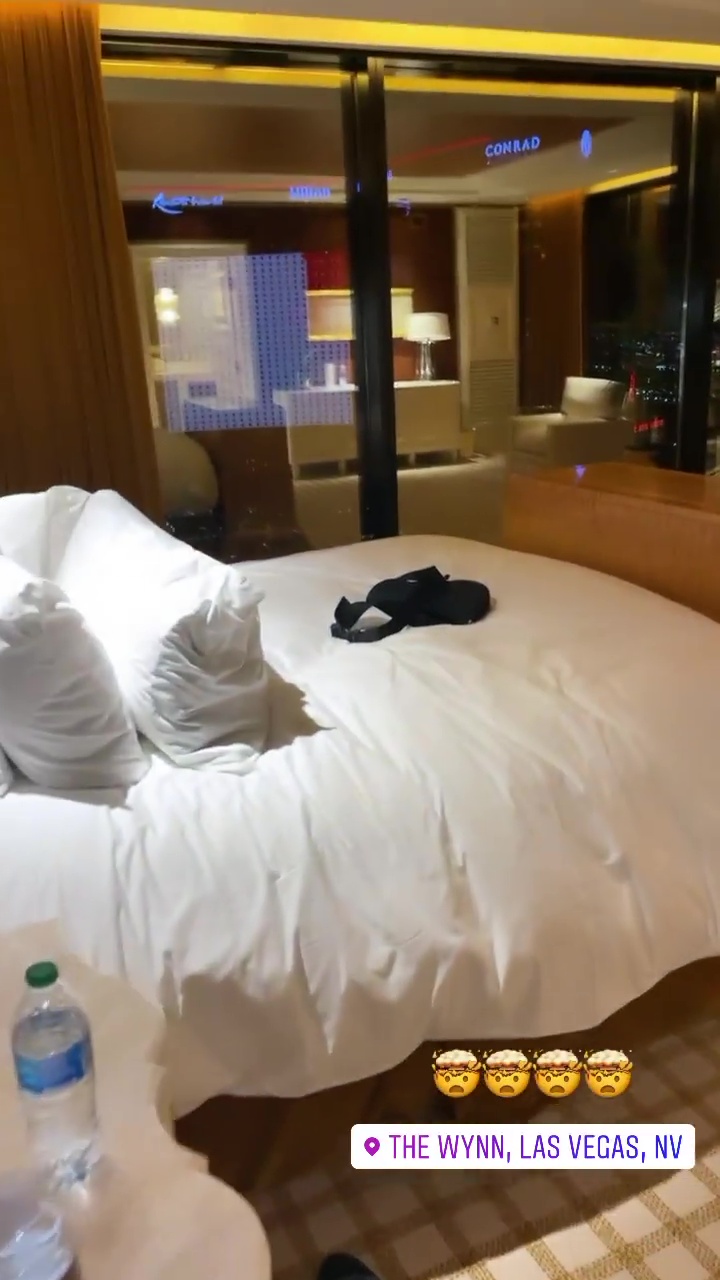 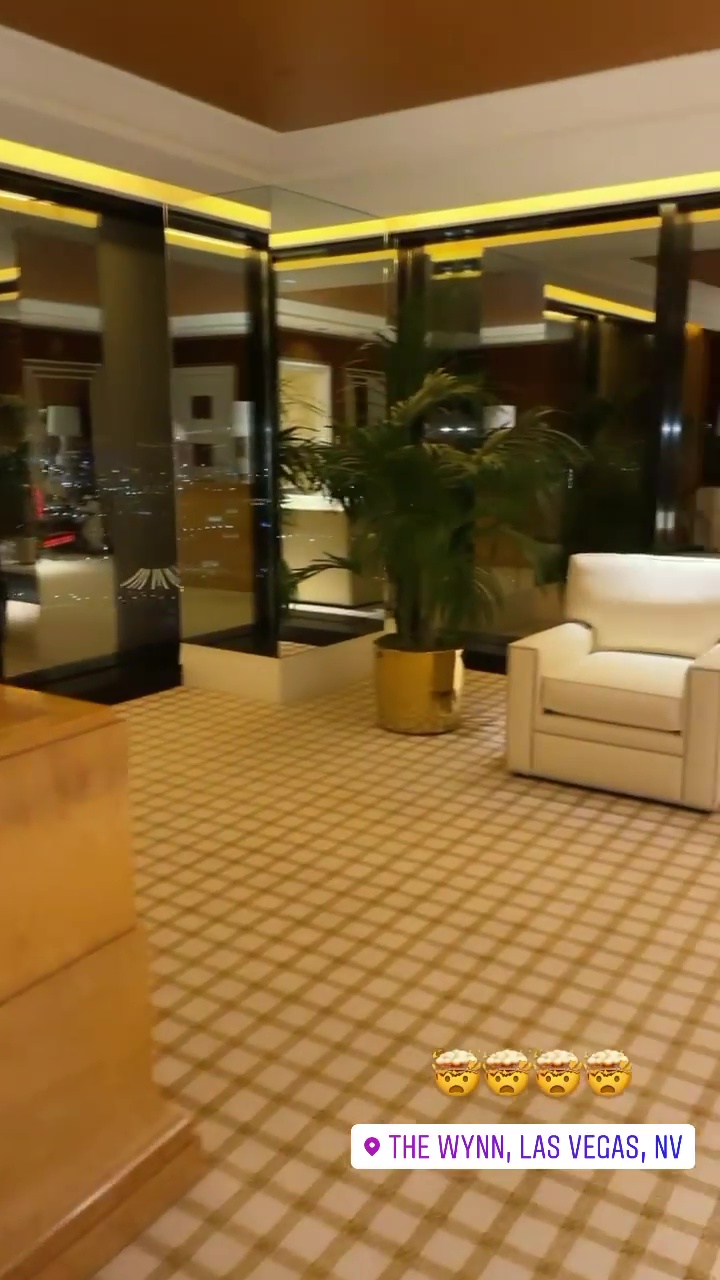 The Love Island star planned to jet out to America and train alongside the Gypsy King, who is preparing to fight Anthony Joshua.

But Tommy broke the news to his followers on Instagram that complications surrounding his flight to Vegas meant he unfortunately could not go.

He said: "So guys, as you can see I'm not in Vegas. A lot has been going on in the past week or so, that's why I've not really been posting on here. 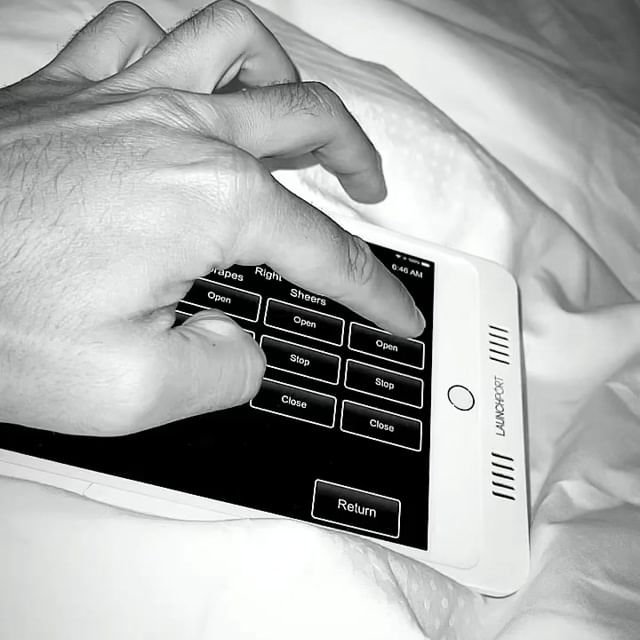 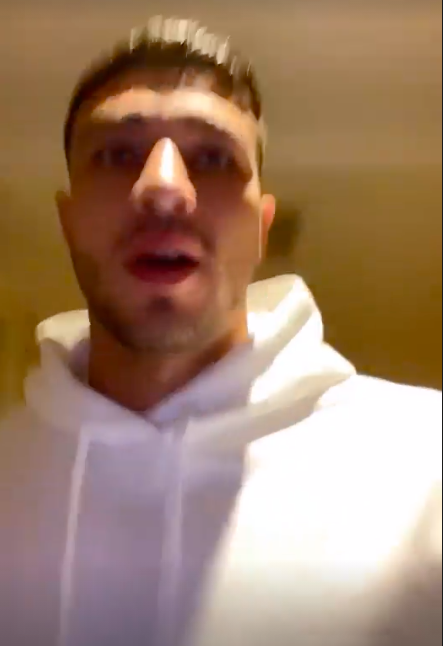 "But, I'm absolutely gutted because obviously I was packed up, went all the way down to Heathrow everything was sorted on this side, but not on the American side.

"It just wasn't meant to be this time guys.

"There's no stress now, we stay here, we keep riding, we keep training, ready for the next fight and when I'm allowed to go freely, that's when I'll be over there.

"I will get the experience and yeah that's the update guys.

"Just thought I'd let you all that I'm not over there, I'm over here, in England and going to be training for the next fight. Fight date coming very soon."

Current coronavirus restrictions means anyone looking to travel out of the country must declare their legally permitted reason for overseas travel. This includes work,