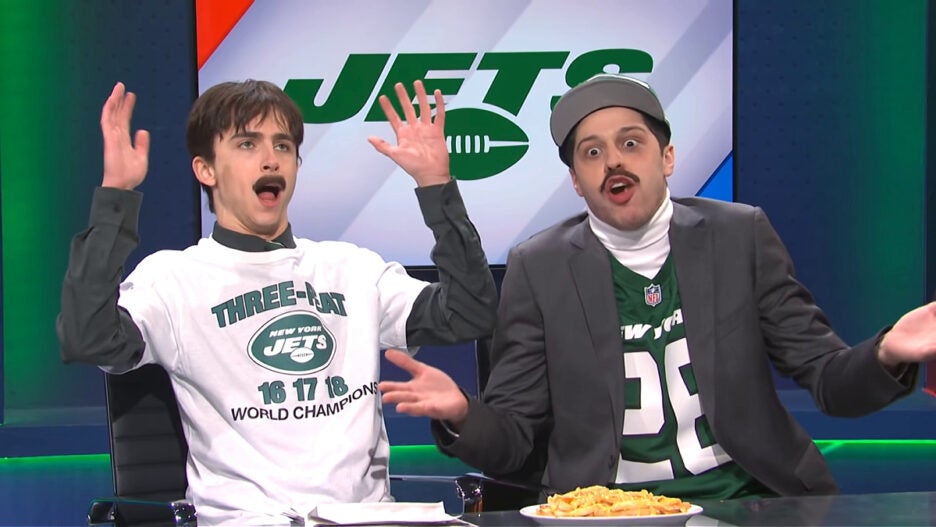 “SNL” is now nearing the end of its 46th season. The most recent new episode, which aired on April 10, was hosted by “A Promising Young Woman” star Carey Mulligan, with Kid Cudi as the musical guest. It featured a cold open sketch about a local news broadcast discussing the Derek Chauvin trial, in which cast members Kenan Thompson and Ego Nwodim try to convince their white colleagues not to be so optimistic about how the trial will go.

There hasn’t been much in the way of celebrity cameos in the new year, and, for now, cast member Alex Moffat will continue to play Joe Biden. He played the role for a second time on April 3 in a sketch that also saw Martin Short make a surprise appearance as Kamala Harris’ husband, Doug Emhoff.

Though the reception for Moffat’s Biden has not been enthusiastic thus far, it’s likely that “SNL” will stick with him in the role for the rest of the season and then secure a big name for the role for next season. 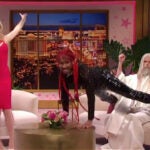 This week, on Saturday, May 1, there WILL NOT be a new episode of “SNL.” The show will be on break for one more week before a likely a three-episode run will end the season in May. The next episode will air on May 8, and it will be hosted by Elon Musk for some reason — news that was not met by a ton of enthusiasm from cast members — with Miley Cyrus as the musical guest.

As is usually the case when the show is off, you’ll be able to check out two reruns on Saturday night. First, at 10 p.m., we’ll get the season 40 episode hosted by Taraji P Henson, with Mumford & Sons as musical guest. Then, at 11:30, we’ll get a rerun of this season’s episode that saw Nick Jonas pulling double duty as both host and musical guest.

You can be pretty sure this season of “SNL” be at least somewhat political for the full stretch. While it’s not an election year anymore, somehow the tense political situation in the U.S. managed to ramp up from the fever pitch early in 2021. And, well, it’s tough to pass up having Aidy Bryant play Ted Cruz as often as possible, which the show keeps doing. 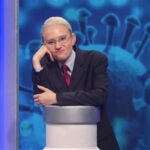 While the sketch show has certainly had a whiff of “just trying to return to normalcy” in the new year, politics remains at the core of the cultural discourse. And that Matt Gaetz story isn’t going away.

Perhaps the biggest splash of season 46 was the addition of Jim Carrey as the show’s resident celebrity Joe Biden during the election cycle. But Carrey dropped out of the role after Trump lost, and “SNL” has now twice had Moffat play the part. Moffat’s Biden has been met with a pretty tepid response both from the studio audience and viewers at home, but that’s to be expected after only big stars have played Biden on SNL for years.

It’s been a strange transition out of the Trump era for “SNL,” which has adopted a softer tone the last couple months. For example, the show has done three separate COVID-19 game show sketches in 2021, two of which were cold open sketches. And Moffat’s Biden has only made a single appearance since the real Biden was inaugurated in January.