Tommy Fury pulled out all the stops when he asked Molly-Mae Hague to be his girlfriend in last night’s episode.

Becoming the first official couple of Love Island 2019, Tommy used Molly-Mae’s teddy, Ellie-belly to take their romance to the next step.

In the emotional scene, Molly-Mae agreed to be Tommy’s girlfriend as he gave a heartfelt speech, which had viewers tearing up.

Given the way their romance is going, fans are already expecting Tommy to propose, and Betway has already released their odds.

Betway’s Alan Alger said: “Molly-Mae and Tommy took their relationship to a new level last night as they became Love Island’s first official couple and the show’s favourites could be set for a fantastic end to 2019.

“We are just 5/2 that the boxer and social influencer get engaged this year, while another Love Island wedding is 9/2 to happen in 2020.”

An engagement this year wouldn’t be the first time we’ve seen Love Island couples take a big step early on.

The first to do so was TOWIE’s Jon Clark and model Hannah Elizabeth, who got engaged on the show. 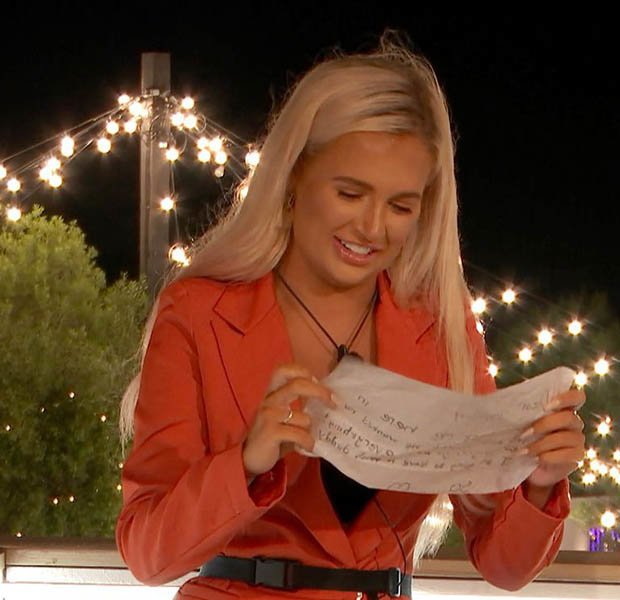 Swiftly behind them, Olivia Buckland and Alex Bowen from series two, who got engaged just six months after meeting.

Olivia and Alex later became the first couple to get married, with Jessica Shears and Dominic Lever hot on their heels, recently followed by Cara De La Hoyde and Nathan Massey.

It comes after fans were adamant that Tommy was going to pop the question when he asked Molly-Mae to be his girlfriend.

Taking to Twitter, users were baffled, with one writing: “Anyone else think Tommy was about to propose to Molly-Mae? Haha I’m so happy!” 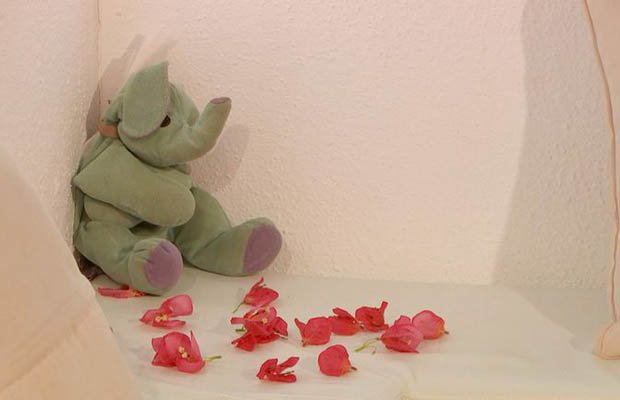 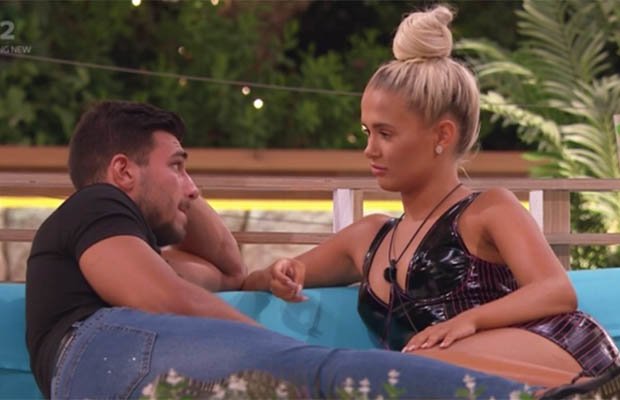 Another added: “Before the end of this season, Tommy will propose. No doubt.”

A third fan chirped: “Tommy’s speech almost got me thinking he was gonna propose.”