The first movie opened with a small boy having his arm ripped off. The second movie features one of the bloodiest scenes ever seen on screen as one character almost drowns in blood. And yet, there is something even more horrifying and stomach-turning in Chapter Two. Actor James Ransome has revealed he almost fainted, and not just because it was so disgusting to film – he actually could barely breathe.

Ransome plays the grown-up version of Eddie Kaspbrak and the character and actor were subjected to a truly terrible experience by director  Andy Muschietti.

Eddie was always a hypochondriac, but nobody would accuse him of overreacting after what he goes through in the horror sequel.

The unluckiest member of the Losers Club (which takes some doing) meets It alone, but not as the clown Pennywise this time. Instead, he is confronted with a revolting, diseased vagrant who projectile vomits in his face.

Ransome told CinemaBlend just how awful it was to film: “I almost passed out because I couldn’t breathe because there was so much (vomit in my face).” 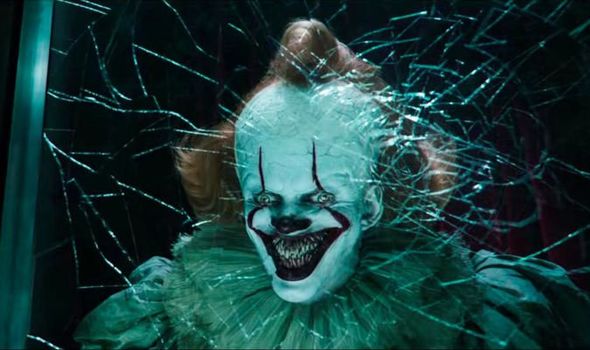 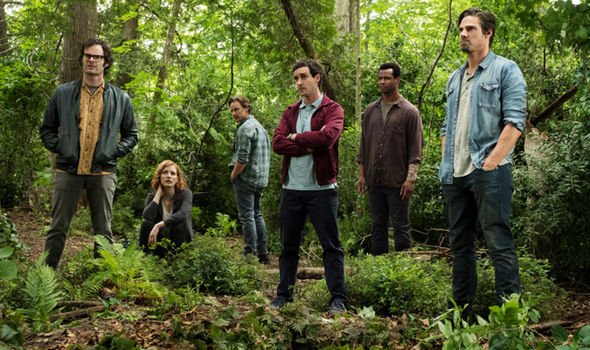 “Andy was actually pretty cool, cause I was expecting to just be there all day. We only did one (take) and then I think he was like, ‘Wait we missed a thing where…’ and I was like, ‘Oh great, this is going to get my eyes.’

“There’s like a whole two minutes of pre-roll of that where I’m like, ‘F***, are we gonna shoot this or what?’ (I was) just so mad because I knew it was coming.”

It was as horrendous to film as it is to watch on the screen, although director found the humour in it by recording Ransome’s reactions before, during and after filming – and sending the video to other cast members.

Ransome’s co-star Bill Hader had already wrapped his scenes and moved onto another project, but Muschietti took great pleasure in sending him the footage.

Hader picked it as his most memorable moment from the whole film. 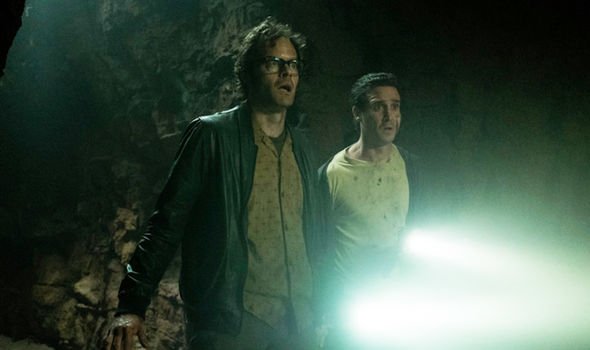 Hader said: “That scene of him (James) being puked on…

“Andy Musichieetti sent me the video… and I kept playing it over and over.”

WATCH THE ORIGINAL INTERVIEWS AT CINEMABLEND

IT CHAPTER TWO IS OUT NOW IN CINEMAS