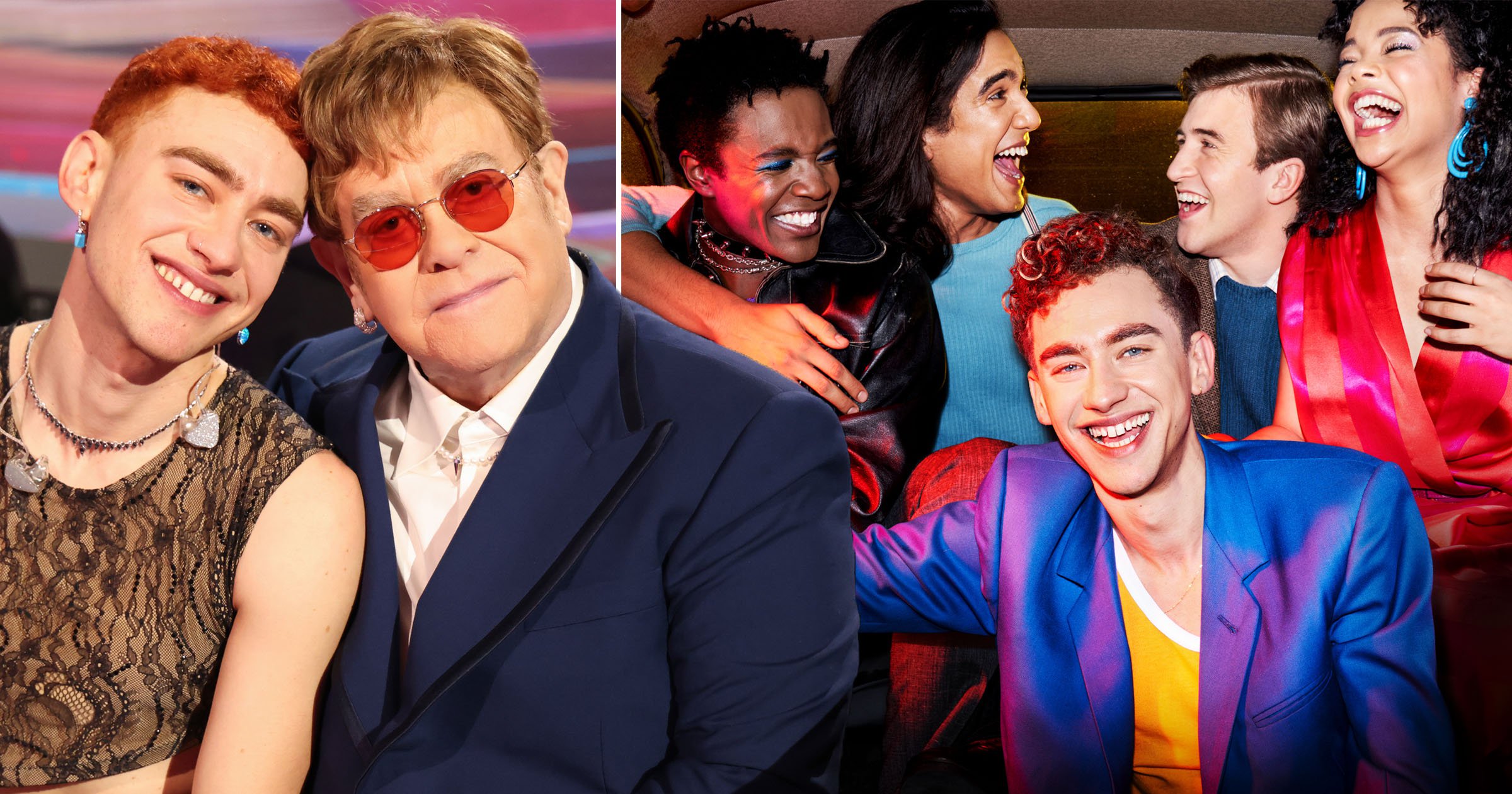 Sir Elton John has revealed It’s A Sin made him feel ‘lucky’ to have escaped the Aids crisis in the 1980s.

The musician, 74, says he would be having Olly Alexander and the cast of It’s A Sin round to his house for dinner after being so touched by the Channel 4 drama.

He revealed on The Official Big Top 40: ‘When I come back to England which is going to be soon, I’m going to have a dinner for all the cast of It’s A Sin at our house because I love that programme so much.

‘It changed my… it didn’t change my life but it made me realise how lucky I was to escape all that and to be reminded of what happened.

‘And so Russell T Davies and the cast are going to come to dinner and we’re going to have a laugh.’

Sir Elton had previously opened up about how he ‘shouldn’t be here today’ after living a hedonistic lifestyle in the 1980s.

The star, who has been sober for over 30 years, told the International Aids Conference in 2012: ‘This young man hit absolute rock bottom. His life was a mess, he was spiralling out of control. He should have died. To be honest, he nearly did.

‘By all rights I shouldn’t be here today. I should be dead – six foot under in a wooden box. I should have contracted HIV in the 1980s and died in the 1990s, just like Freddie Mercury, just like Rock Hudson. Every day I wonder, how did I survive?’

Sir Elton set up the Elton John Aids Foundation in 1992 to help support those living with HIV as well as raise money for research and education programs to help end the stigma.

He also recently hit back at DaBaby following homophobic comments made by the 29-year-old rapper on stage at a music festival.

Sir Elton said at the time: ‘HIV misinformation and homophobia have no place in the music industry.

‘We must break down the stigma around HIV and not spread it. As musicians it’s our job to bring people together.’

Under the post, he added: ‘We’ve been shocked to read about the HIV misinformation and homophobic statements made at a recent DaBaby show.

‘This fuels stigma and discrimination and is the opposite of what our world needs to fight the Aids epidemic.’