Bond 25, as it is still tentatively known, will be in cinemas next April, bringing Craig’s five-movie tenure to a close.

For his swansong, he is allegedly keen on none other than Ed Sheeran to provide the song that will accompany the opening titles.

Of course the Bond themes are a massive tradition in British cinema, with Sam Smith and Adele taking the job for the last two instalments.

According to the Sunday Mirror, Craig’s daughter has made him a fan of serial chart-topper Sheeran; and now he could be in line to get the job.

“Daniel was introduced to Ed’s music by his daughter Ella,” a source told the paper.

“She loves Ed, and Daniel now really likes his stuff too and wants Ed for the theme tune.”

They added: “There was talk of Adele doing it again as her song was such a major hit, but Ed is under serious consideration.

“Daniel is not just the lead actor on the movie but also one of the producers, so he has huge sway over every aspect. 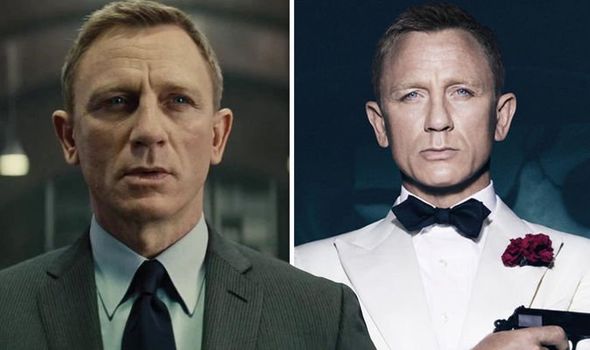 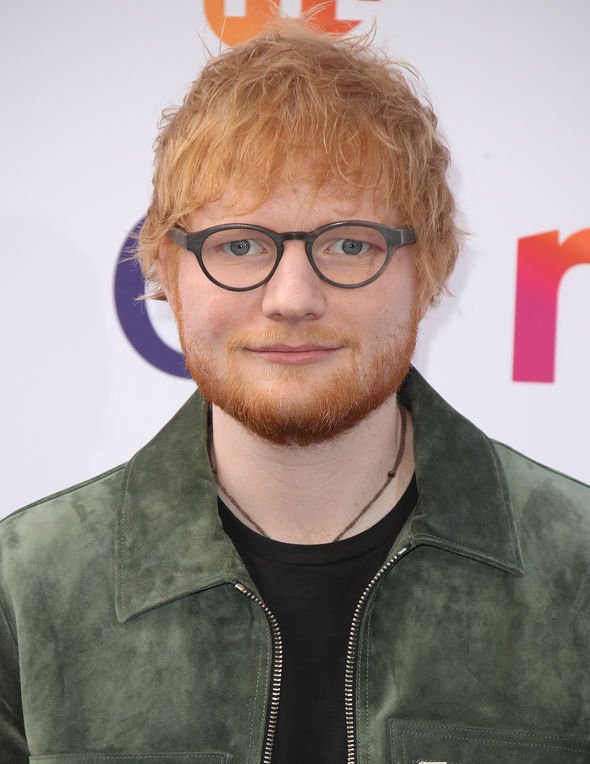 “The sticking point is that Ed translates more to a younger generation, while Adele was more across all ages – so there are other artists they’re also looking at.”

As the publication points out, Sheeran said back in 2017 that he’s long had a Bond theme in his back pocket.

“I’ve had a theme tune written for about three years… It’s good,” he said at the time.

Sheeran is once again the toast of the music industry at the moment: his new album, No6 Collaborations Project, has become a huge chart-topper, already spawning multiple singles. 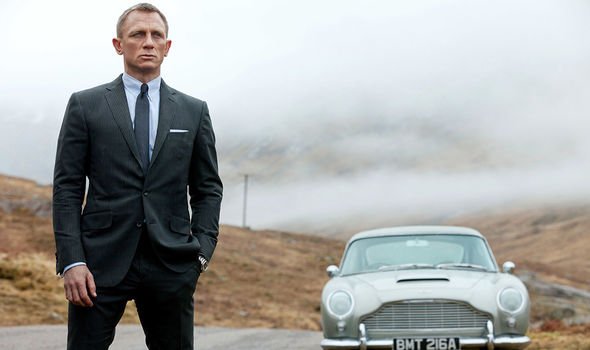 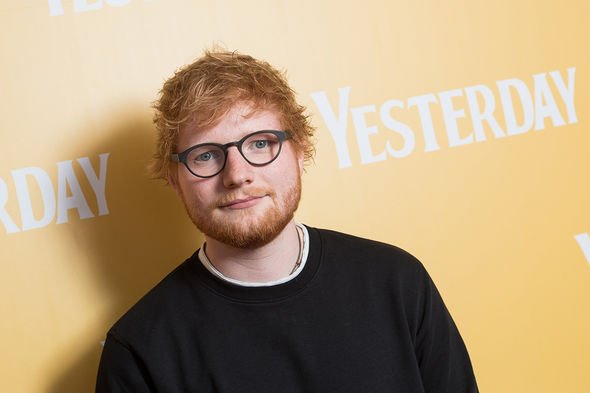 Richard Madden remains at the top of bookies’ lists, with Tom Hiddleston a tiny hairline behind.

In recent weeks Jack Lowden has risen up the ranks, while the likes of Sam Heughan have fallen.