James Bond is bringing Daniel Craig’s run as the character to a triumphant end this year. No Time To Die is set to conclude Craig’s time as 007, and although fans aren’t sure if the character will be killed off, he will surely go through some sort of change. This means the title of James Bond is up for grabs for another lucky actor.

Rumours have been swirling throughout the internet for months regarding who will be taking over the role.

Outlander actor Sam Heughan has been the most popular pick for the next Bond actor.

The Scot has certainly made an impression with his glowing TV career, but his chances aren’t certain.

Heughan has been consistently chased by McMafia star James Norton, who has also been on the lips of fans since his hat has been thrown into the ring. 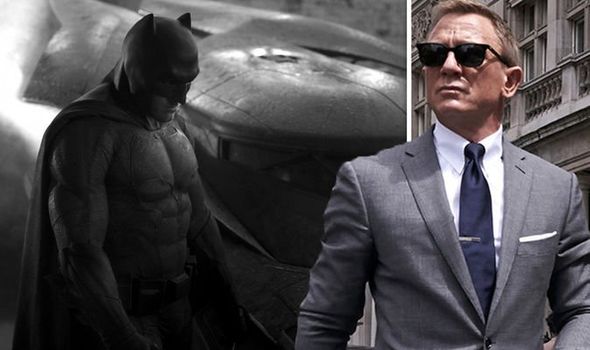 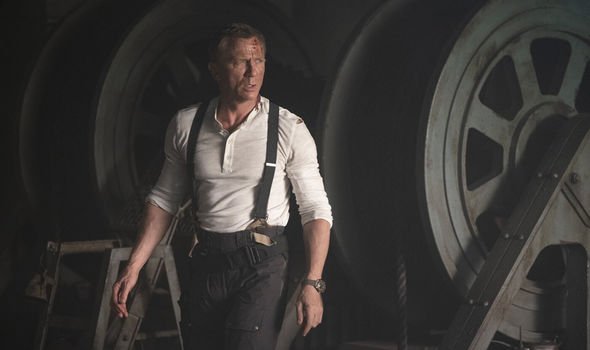 But, to make matters more complex for everyone, a new actor has now been suggested for the iconic role.

With DC Comics’ Batman claiming a number of headlines recently, it looks like a Batman actor’s chances of taking the role have improved greatly.

Recently it was revealed Ben Affleck will be returning to don the Dark Knight’s cowl in the upcoming Flashpoint movie.

But before that, Robert Pattinson will be making his debut as Bats in 2021’s The Batman, directed by Matt Reeves. 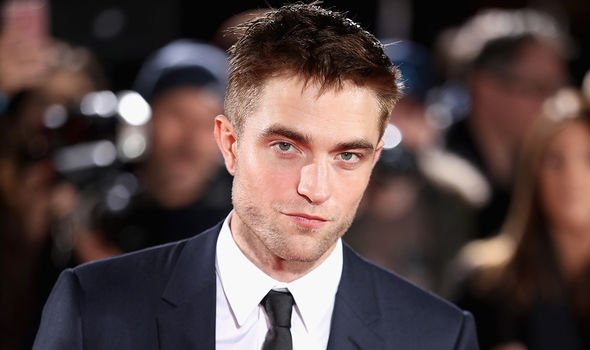 And it is Pattinson who has been fingered as the next potential actor to take on the pistol and martinis.

Betway recently slashed odds on Pattinson grabbing the cowl, with the company’s Chad Yeoman’s commenting on the odds.

“We have the heartthrob priced at 50/1 to carry on his spy acting and replace Daniel Craig to become the new 007.”

The actor previously had 100/1, meaning his odds have doubled completely.

That isn’t to say that he has it in the bag, though, as he still has to go up against the aforementioned Norton and Heughan.

Heughan has climbed the ranks to achieve a respectable 9/2 odds on becoming the next Bond.

However Norton is the top dog at the moment, as he has a powerful 15/8 odds on taking up the 007 mantle.

To make matters more confusing, fans may have to wait longer for the upcoming No Time To Die release, as revealed by MGM COO Christopher Brearton.

In the latest investor call, Brearton explained: “The theatrical marketplace is in flux.

“There’s great uncertainty about what the near term holds for access and attendance.”