James Bond fans are still putting their money where their mouths are when it comes to the conversation around who will be the next 007 after No Time To Die. Bets are still flooding in for everyone from Tom Hardy to Olivia Colman, but it looks like Idris Elba’s popularity is waning. According to Ladbrokes, the Luther star is on the drift, having been priced at a healthy 8-1 last week.

“But it’s not something I’ve expressed, like, yeah, I wanna be the black James Bond,” he added.

Last week, Hardy’s hold on the race also seemed to be slipping, with only 12 per cent of bets going on him. 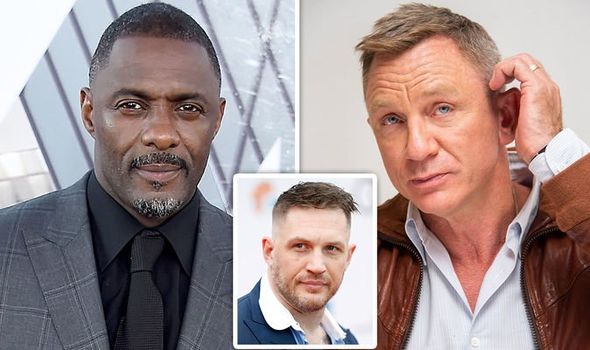 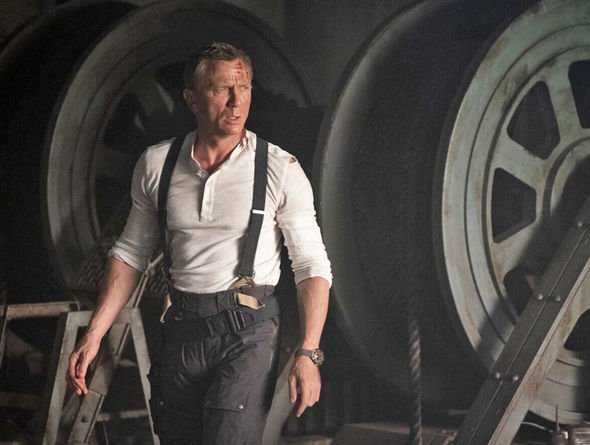 In contrast, Chris Hemsworth took 70 per cent of the bets, an impressive feat considering he only entered the betting on Friday.

Holding steady in the lead is Outlander star Sam Heughan on 5-2, looking in with a good chance of bringing Bond back to the Scots for the first time since Sean Connery.

Hot on his heels are James Norton, Richard Madden and Tom Hiddleston, all priced at 5-1.

Let’s not forget the women, too, who are putting up a fight for that 007 title this time around. 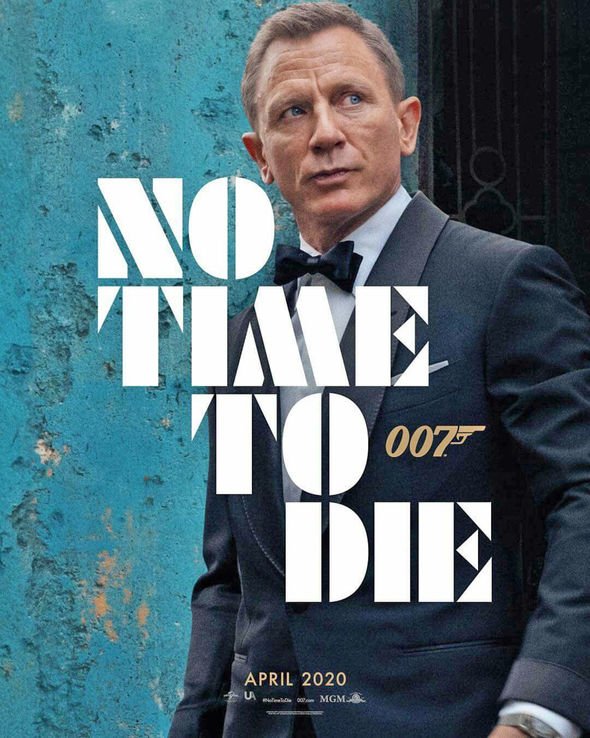 Game of Thrones actress Emilia Clarke is a strong contender on 20-1, surprising bookies by holding her ground despite it being three weeks since interested spiked thanks to her revealing she would like to be the first female Bond.

“Punters are seemingly convinced if it is to be a female replacing Daniel Craig then she’ll be the one,” Alex Apati of Ladbrokes said.

Earlier this month, Clarke was asked if she wanted the part by Empire Magazine, replying: “Yeah! Of course! Hell to the yeah!

“James Bond is one of those franchises where it’s never not cool,” she added. “You could literally make the naffest James Bond in the world and it would still be cool.”

James Bond: Who will be 007 after Daniel Craig? Fan theory revealed [THEORY]

No Time To Die, which Craig has confirmed will be his last outing as 007, will begin with the spy retired from active service.

Instead of chasing down bad guys and picking up women, he’ll be enjoying a quiet life in Jamaica.

It doesn’t last long, however, as CIA agent and old friend Felix Leiter (played by Jeffrey Wright) shows up asking for his help to rescue a kidnapped scientist.

The mission leads Bond on the hunt for a mysterious villain armed with a dangerous new technology.

Rumour has it 007’s womanising days are behind him, with insiders claiming he is now married to Spectre love interest Madeleine Swann (Lea Seydoux).

A source told The Mirror the movie opens with them as a married couple, enjoying life in Jamaica together.

They claimed Craig’s character says: “Morning, Mrs Bond,” but that Swann is having none of it, replying: “Don’t you mean Ms Swann?”

“After Madeleine’s response, Bond looks at her in an admiring way,” the insider said. “It’s why he married her. She, like him, is tough and independent. The daughter of a gangster.”

James Bond: No Time To Die will be released in UK cinemas April 3 2020.