The 007 film is the first and only appearance of George Lazenby as the super spy. The Australian star walked into the Bond bosses’ offices, at the time, and requested an audition. Before he knew it, he was the new James Bond. And he certainly lived his best life while on the set of the film.

While filming the movie, Lazenby grew extremely close to Diana Rigg, who was playing Bond’s love interest in the movie.

Lazenby recalled she said: “If you don’t mess with any other girls, you and I could get to know each other a lot better.”

Obviously excited by this notion, Lazenby was happy to oblige.

But, he also couldn’t help himself. When another woman caught his eye on the movie’s set, he began having relations with her. 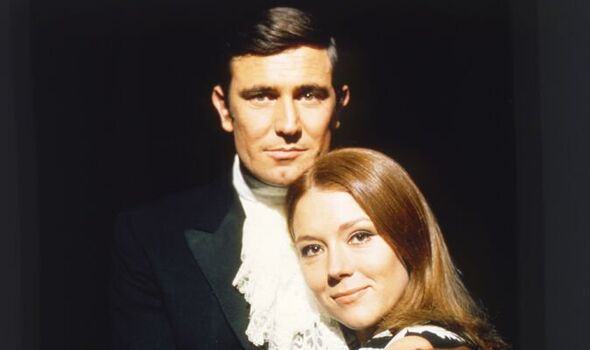 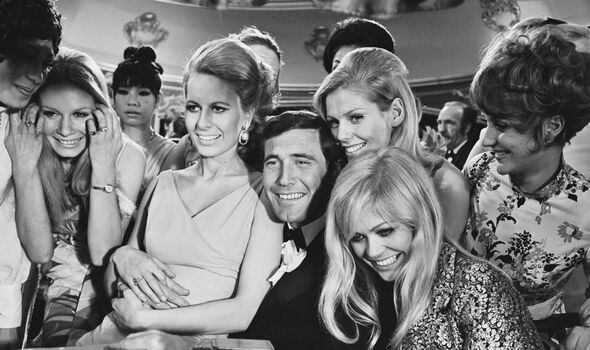 Lazenby romanced a woman from a nearby hotel and coaxed her into spending some extra time with him privately.

Before long, Rigg found out – in the most embarrassing way possible.

Lazenby recalled: “One day, [Rigg] is walking up to the hotel reception, and the stuntmen had a tent right outside the hotel with all the mattresses and stunt gear in there. I’m in there sc*****g the receptionist.”

His stuntmen decided to pull a prank on him, he revealed. 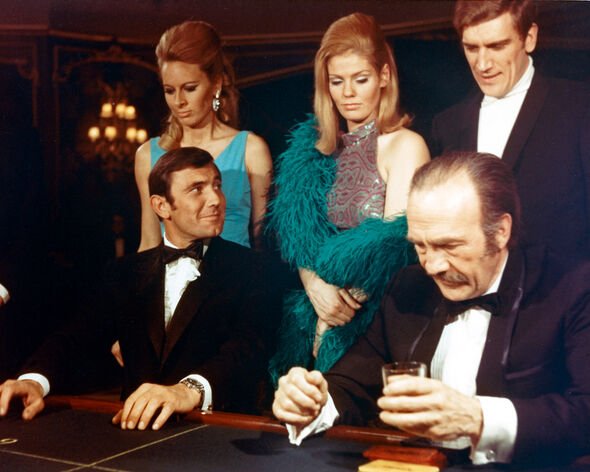 Lazenby went on: “The b*****ds lifted up the side of the tent as Diana was coming past, so that was the end of that!”

Still, the infamous star defended his actions as nothing but 1960s fun.

“You go along with that Australian swagger and Australian accent, and the women, what have they got to lose?” he asked.

Lazenby added: “They’re engaged and everything. They were just having a quickie on the side. They had the pill, there was no AIDS. It was great. You have no idea how fun it was in those times.”

He also endured a mishap with his Bond payment – which he received in cash, delivered in suitcases.

Lazenby told the Daily Express: “I’d been given thousands of dollars of spending money and it was all piling up in my suitcase.”

He was reportedly being paid £1,000 a day, as well as being gifted plane tickets, motorbikes and an Aston Martin.

But once the actor playing Ernst Stavro Blofeld – his on-screen nemesis – Telly Savalas caught wind of his mountains of cash, he decided to take advantage.

He lost a lot of cash. And eventually one of the Bond bosses had to step in and save him.

“[Harry] Saltzman put a stop to it and told Telly: ‘Leave my boy alone,'” he recalled.

The James Bond films are available to rent on Amazon Prime Video now.