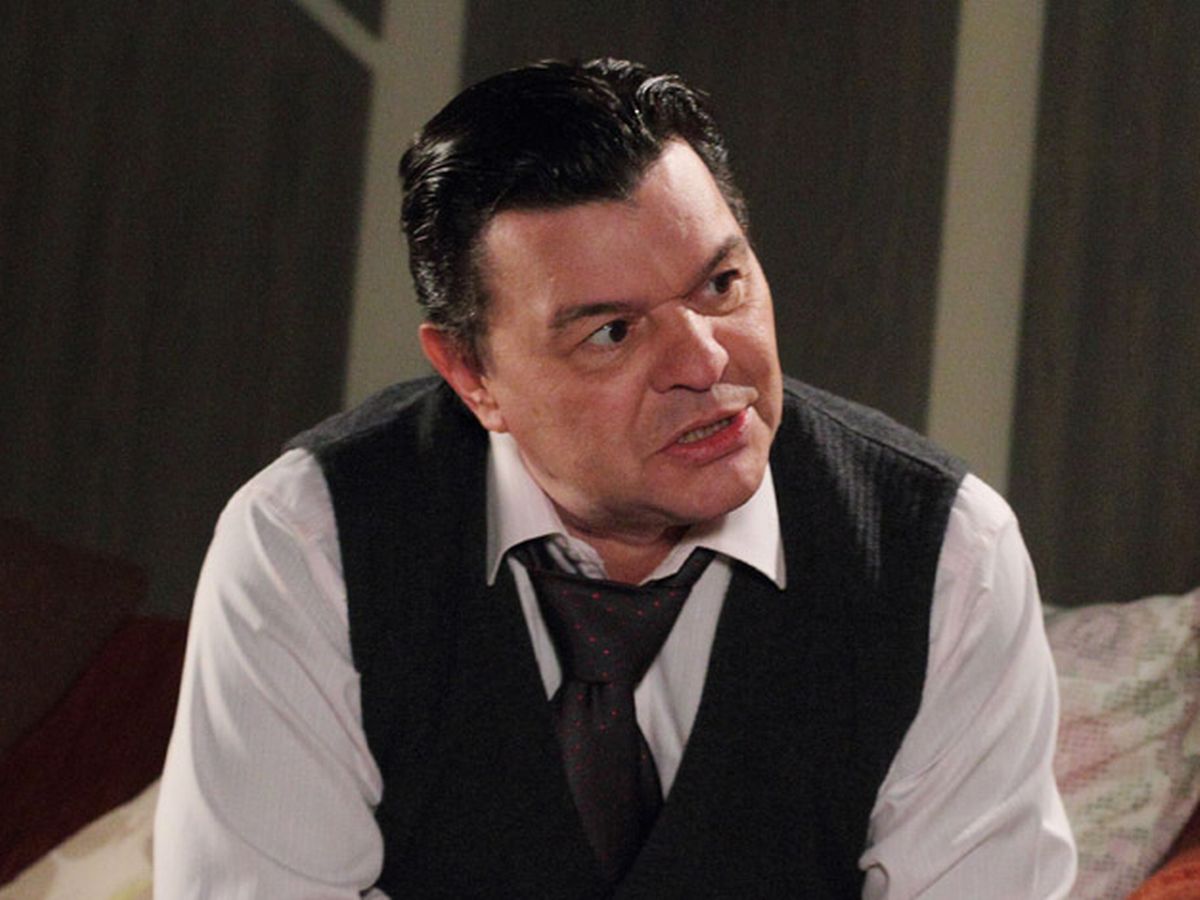 EastEnders star Jamie Foreman has been speaking about what filming schedules were like at the BBC One soap.

The actor, who played Derek Branning from 2011-2012, would often work for 18 hours a day, which included filming and learning lines for upcoming scenes.

On Christmas Day in 2012, Derek collapsed and died after having a heart attack.

Despite only being in the show for a year, it was a busy one for Jamie, who said he ‘never worked so hard’ in his life.

‘I’d need to get in at seven in the morning and finish at eight at night. By the time I got home I was doing 18 hours a day. I looked at my lines for the next day before going to bed. God, I’ve never worked so hard in my life, it was like a factory’, he told The Mirror.

‘You didn’t get a chance to do anything else. When I started they said, “you do the occasional Saturday”, I was in the studio every single Saturday in the 13 months I was there. Anyone in the acting business who thinks about EastEnders, you try to do it. It’s the hardest work you’ll ever do.’

Admitting he looks back on the experience fondly, Jamie also revealed his experiences working with and learning from Dame Barbara Windsor.

‘Barbara was a very good friend, and she was very helpful in directing me in the right direction and get me going’, he said.

‘The best advice she gave me was to go to a stage school and told me what I needed to do to get in. This was when I was 14. Then once I auditioned for Italia Conti stage school, she gave the best advice…and I pass this on to any young aspiring actor or actress, dancer, singer. Barbara said, “now you’re on your own.” And that’s what you are.’

Following his time in EastEnders, Jamie has gone on to appear in Birds of a Feather and the film Once Upon a Time in London.