JANE McDonald has revealed why she plans to leave no money to her loved ones – and won't settle down again.

The singer and presenter, 59, was left heartbroken in April last year when her beloved fiancé Ed Rothe died. 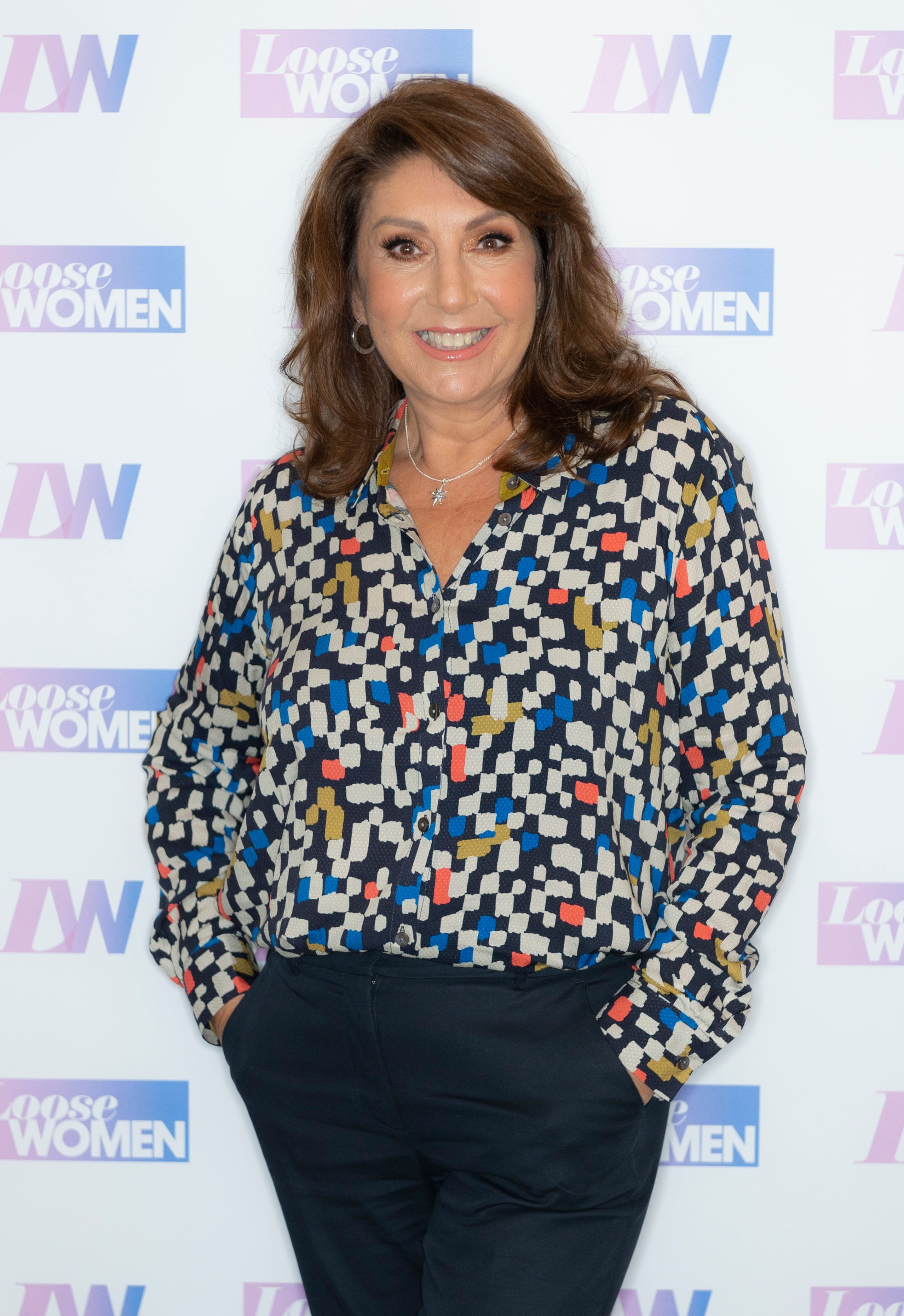 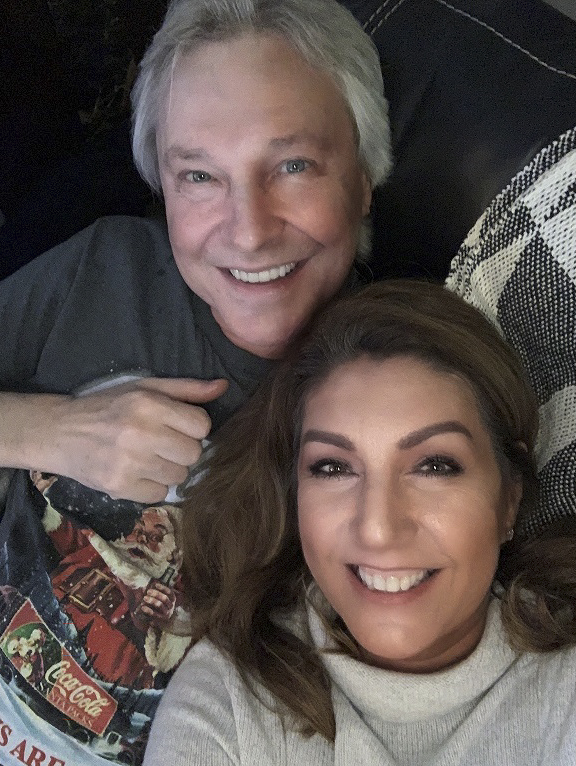 Jane was previously married to her former manager Henrik, and has now opened up about whether she would want to find love again after Ed's passing.

Speaking to Entertainment Daily, she said: "The last thing that I want to do is settle down again, because the girls and I can go out and do things and go everywhere we want to.

"That’s one thing that I’ve learned with grief. When you’re on your own, you don’t have to worry about compromising.

"I’m not saying I’ll never go on a date again, but I’m quite happy with my life and it has turned out. I mean, I definitely had the best [with Ed] and I’m very grateful that I had the best. 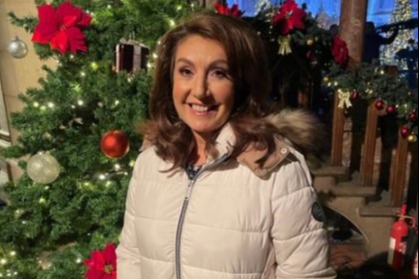 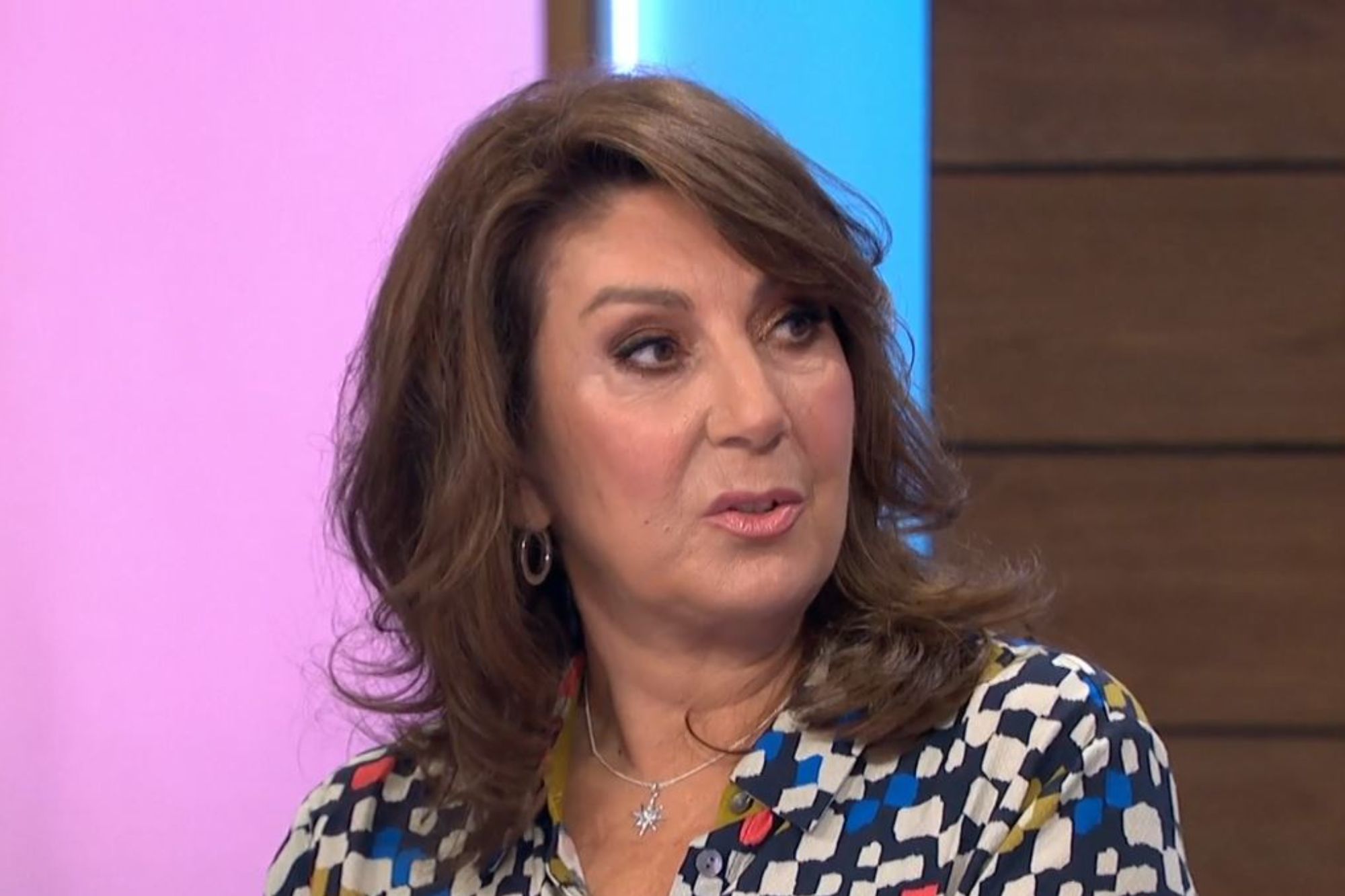 "So men are very much down my list and always have been as I’ve always been married to my work.”

Jane also discussed how Ed's death came soon after her mother passed away.

She said: "I went through a very dark and painful time losing both him and my mother just before hand but the sun is beginning to shine for me again. I’ve had to learn how to have a different life.

"And you can go two ways about it. You can either think, I’m going to enjoy my life and have a good time, or I’m not, and I’ve chosen to go the other way. But life is too short." 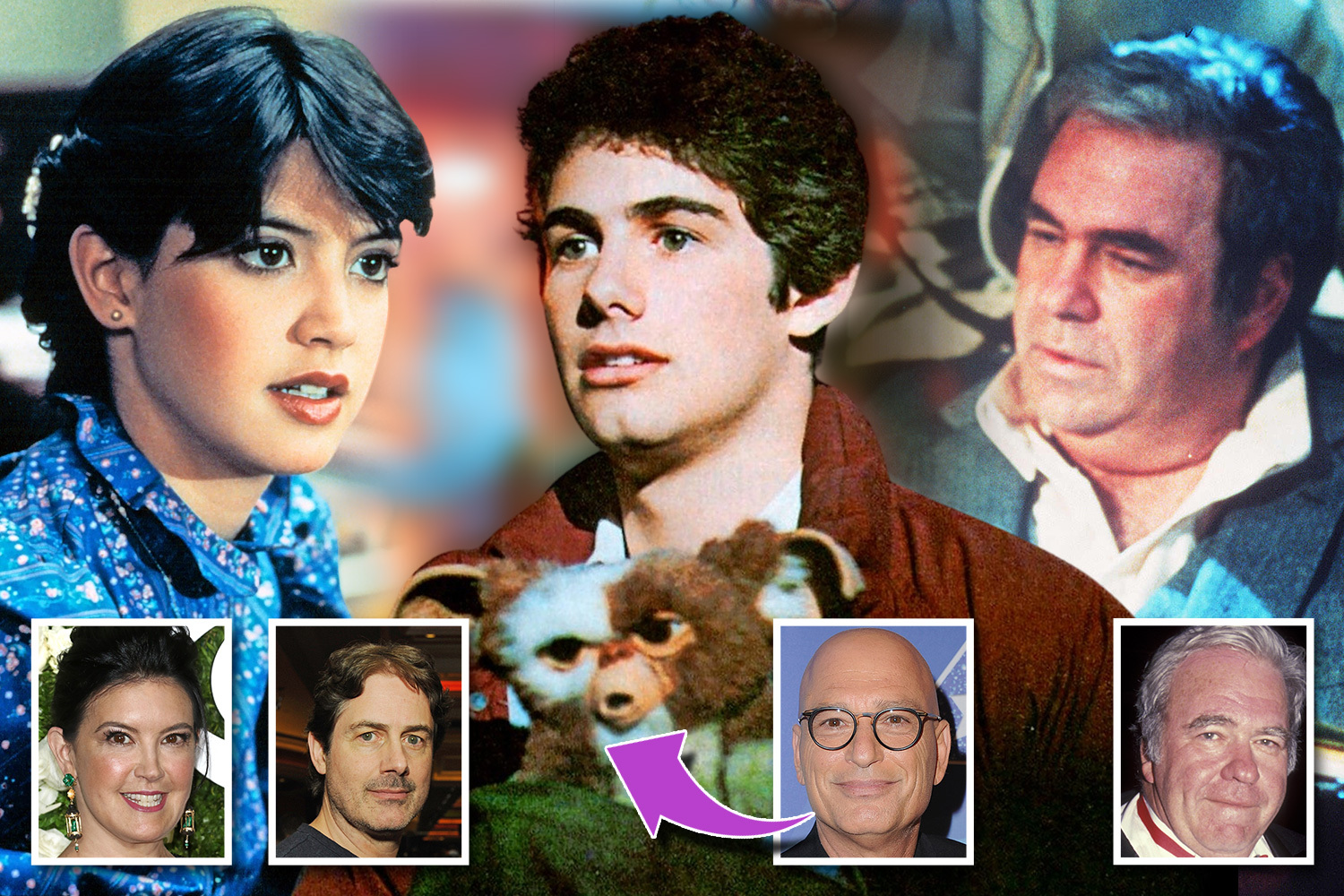 Where Gremlins cast are now – from shoplifting shame to airport meltdown 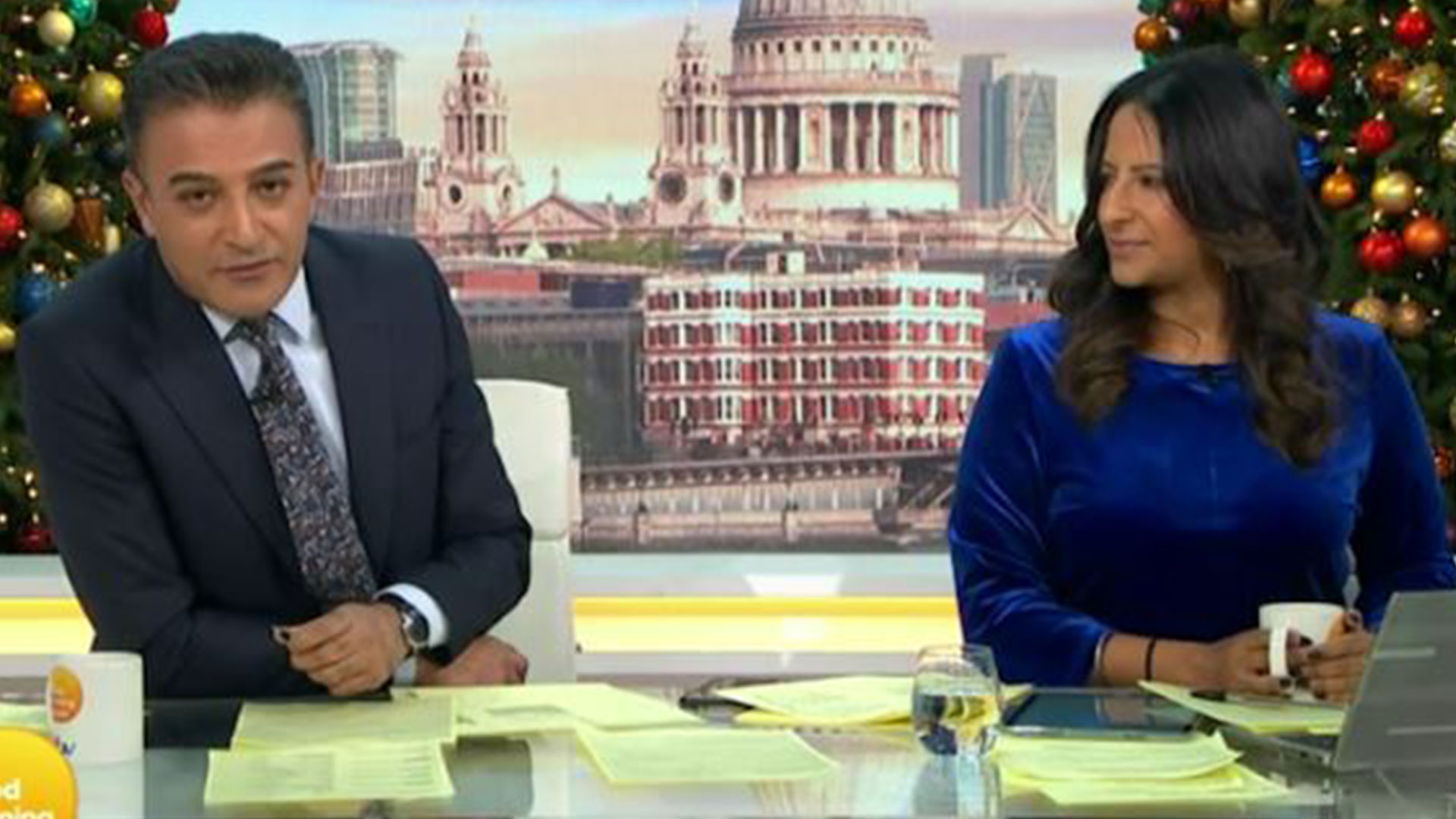 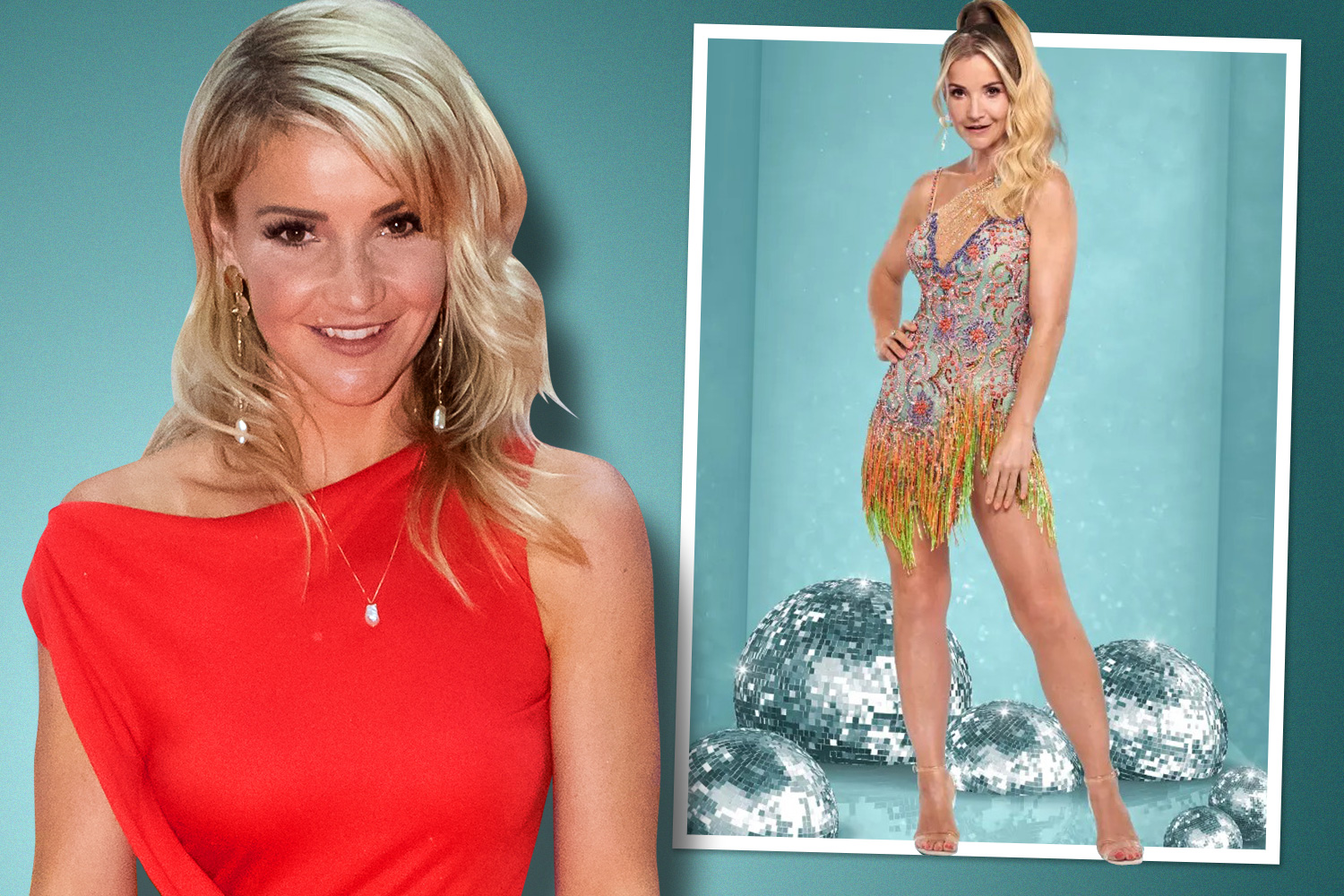 Helen Skelton reveals the opinion she rates most highly on Strictly 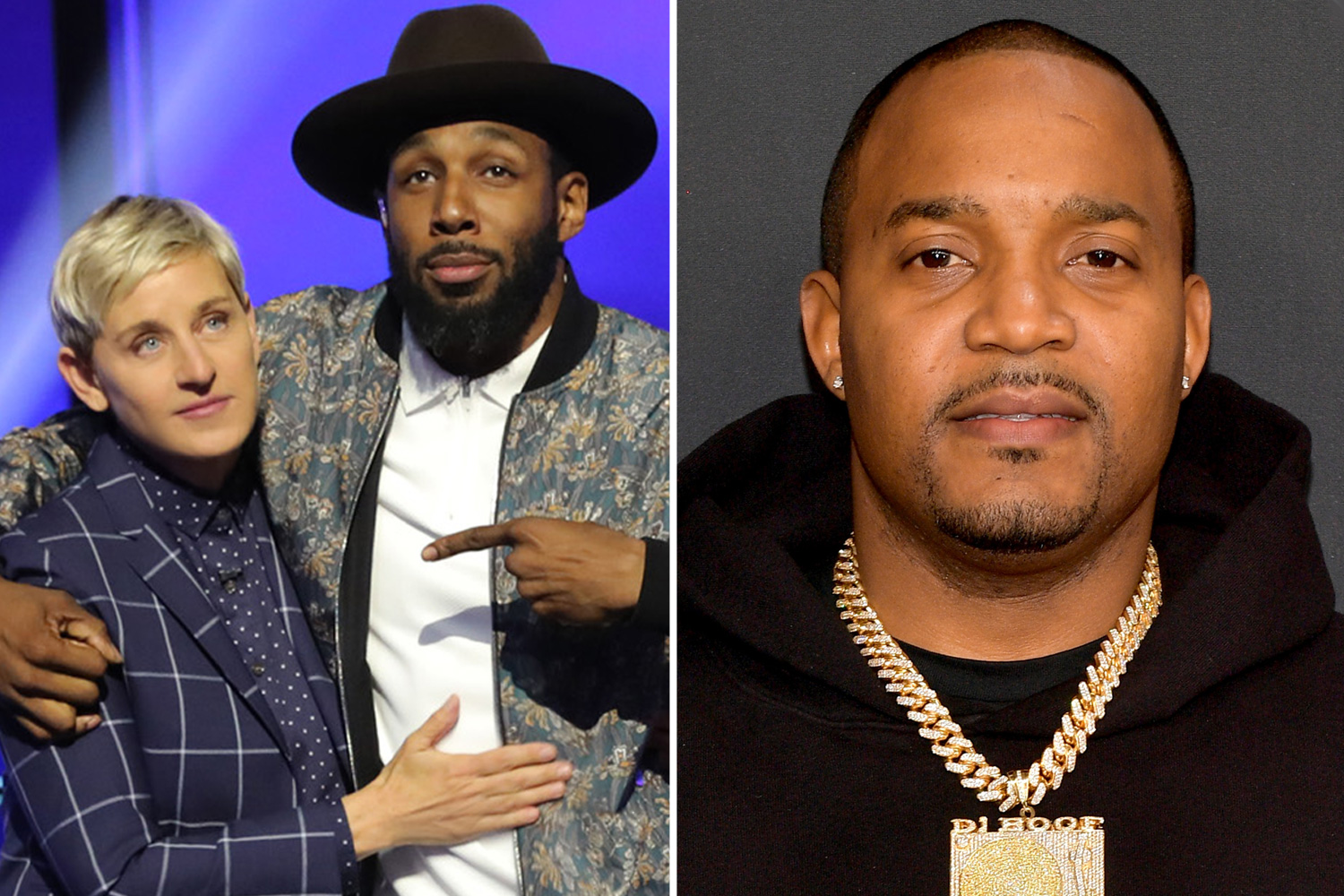 With this in mind, Jane has no big plans to keep money aside to give out to her nearest and dearest when she's no longer here.

She said: "I have no intentions of leaving any money. I’m going to spend a lot and have a great time because, why not?

"I’ll look after everybody, but I’m going to have a blast." 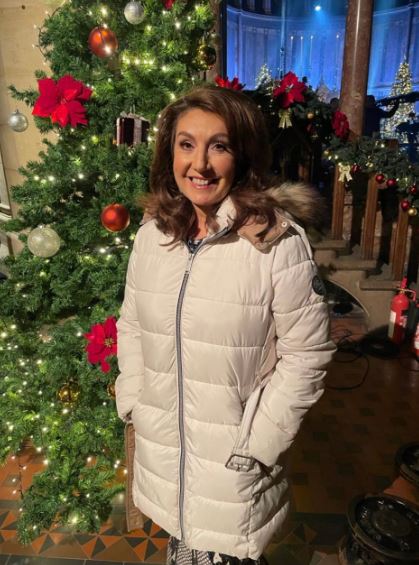