JANET Jackson admitted fans moved her to tears by sending her classic 1986 album Control to the top of the charts.

The achievement comes after a public apology from Justin Timberlake for his role in her infamous Super Bowl “wardrobe malfunction.” 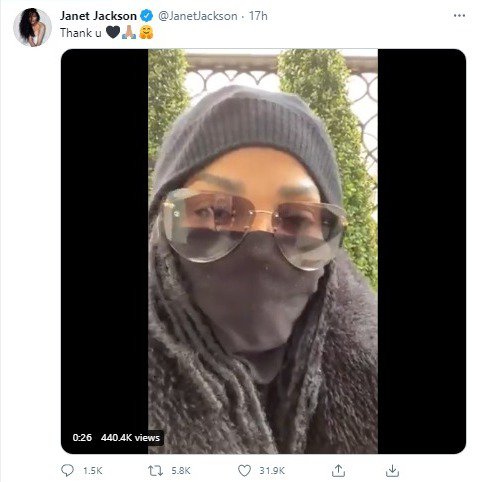 In an emotional video she tweeted on Saturday, Janet thanked her supporters for making her No. 1 and how she couldn't believe it had happened.

The 54-year-old said: "I was at home just the other day by myself and I began to cry.

"I was crying because I was so thankful for all that God has blessed me with. 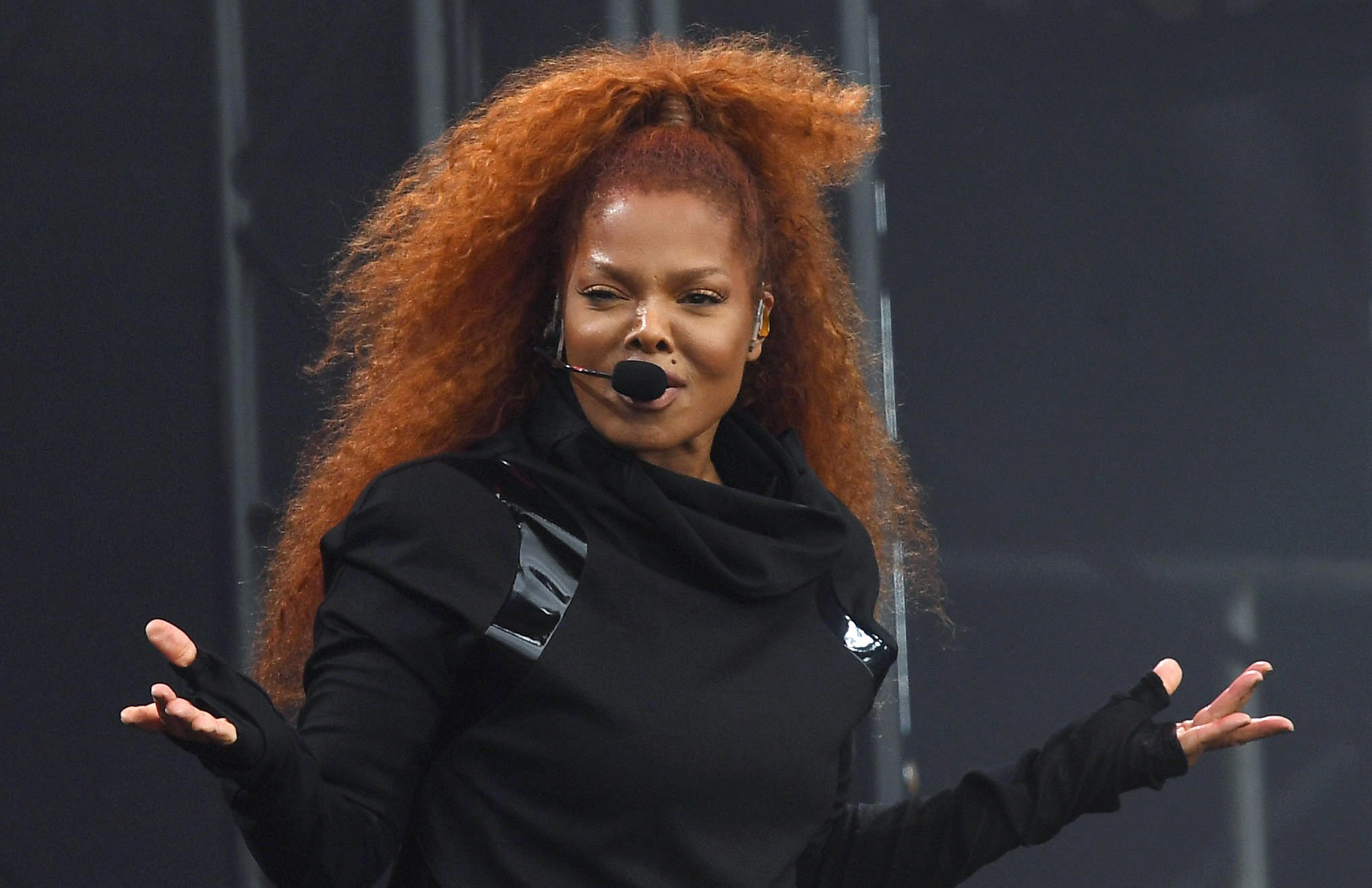 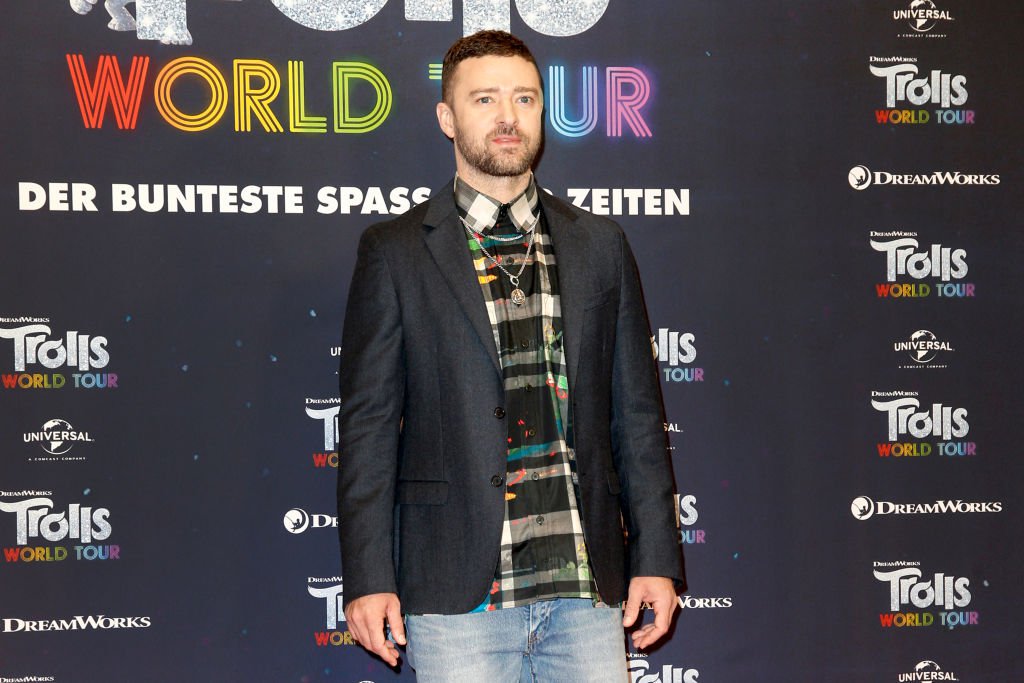 She continued: "You're so special to me and I want to thank all of you for making Control No. 1 once again after 35 years.

"I never, never in a million years, I would never think that this would happen.

"I really appreciate you and I love you so, so much. Thank you." 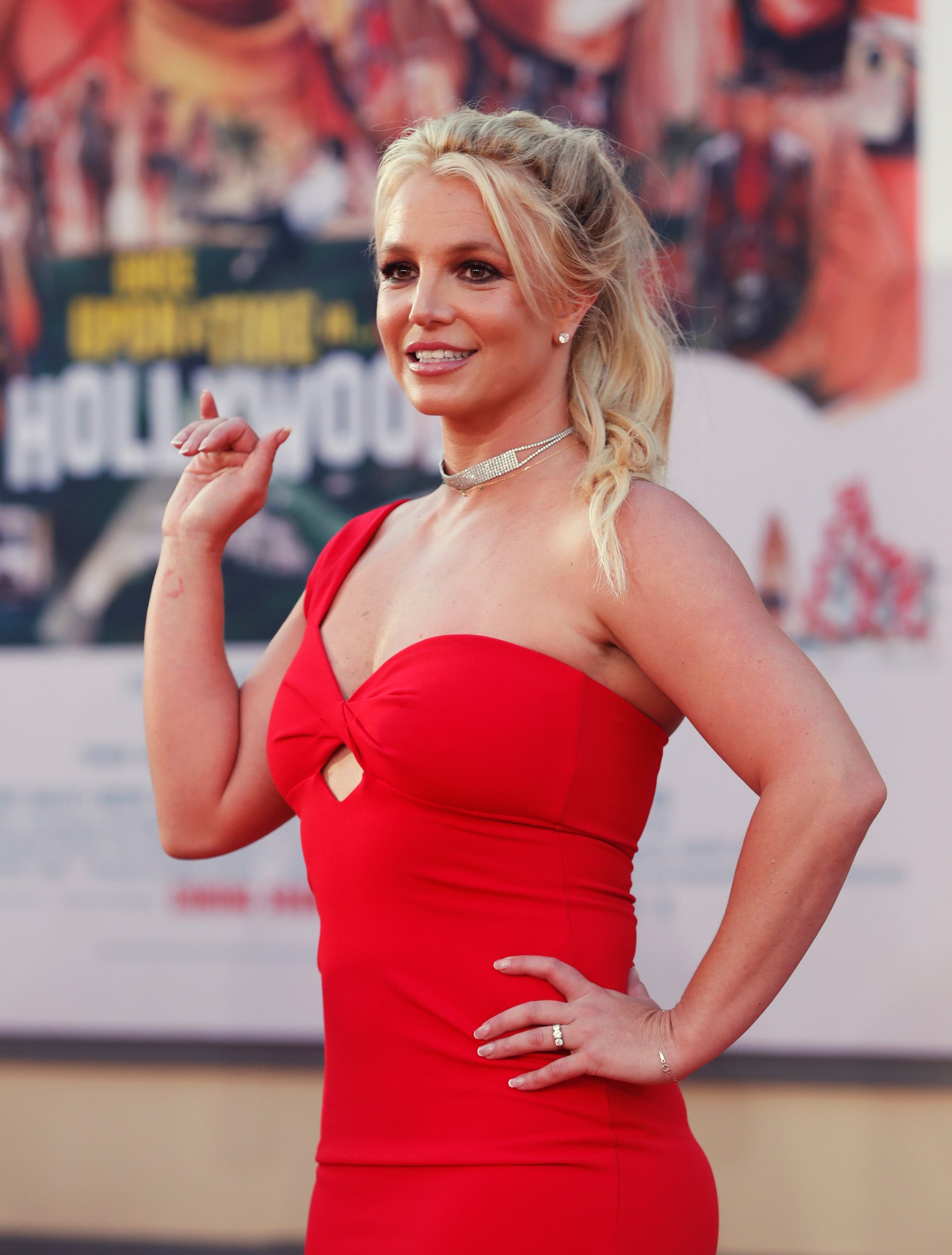 The star's comments came a day after Justin released his apology to her and his former girlfriend Britney Spears, after a backlash following the premiere of New York Times documentary Framing Britney Spears.

In his statement, he wrote that he's "seen the messages, tags, comments, and concerns" over how he handled both his highly publicized split from Britney in the early 2000s and the infamous "wardrobe malfunction" with Janet during their 2004 Super Bowl halftime performance. 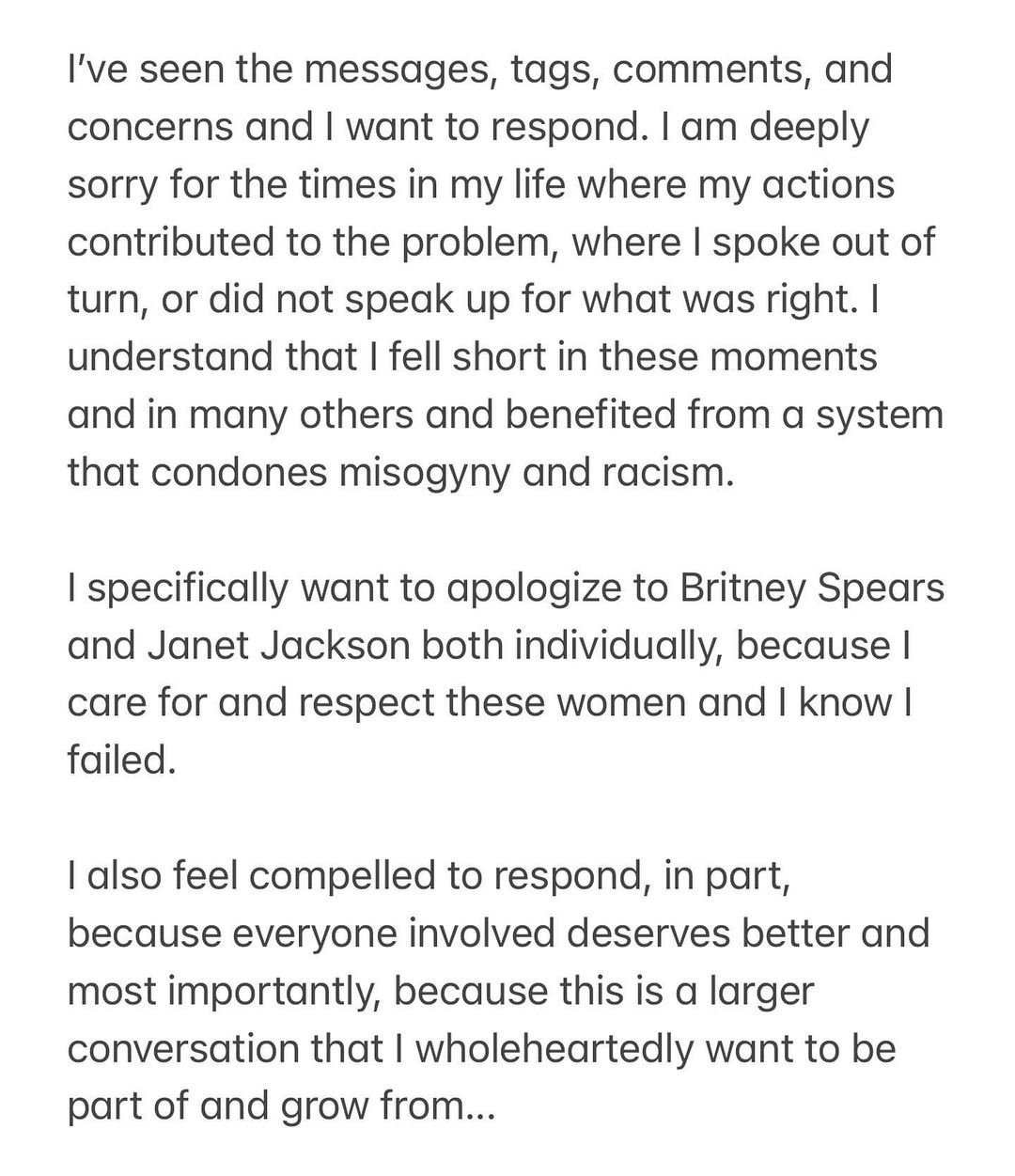 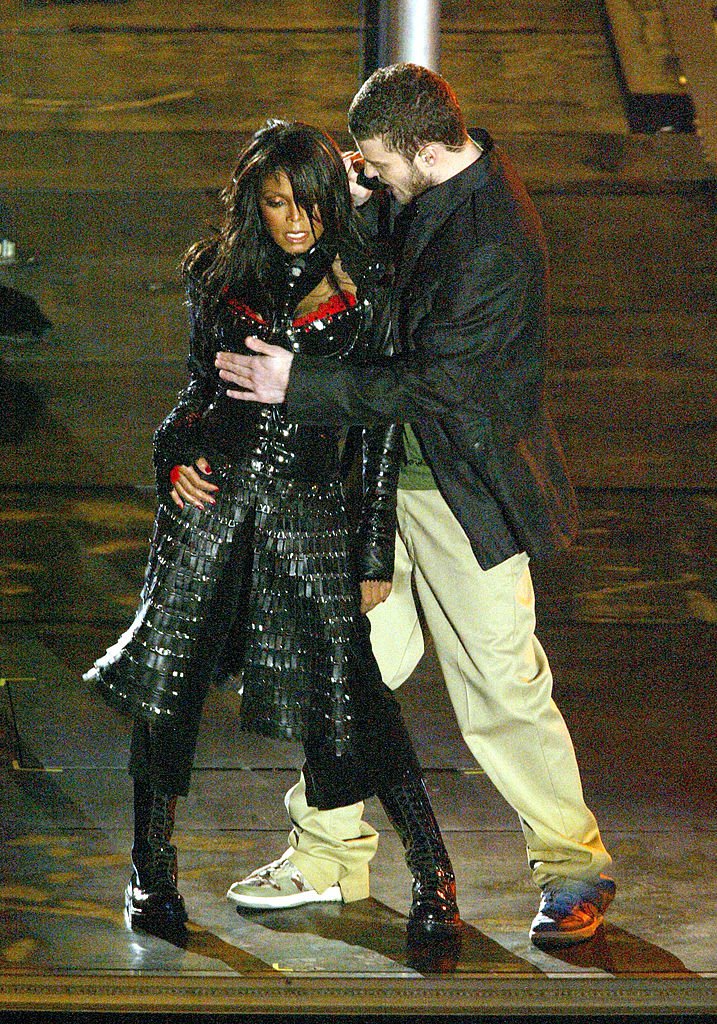 Justin, who is married to Jessica Biel, wrote on Instagram: “I understand that I fell short in these moments and in many others and benefited from a system that condones misogyny and racism.

"I specifically want to apologize to Britney Spears and Janet Jackson both individually, because I care for and respect these women and I know I failed.

"I also feel compelled to respond, in part, because everyone involved deserves better and most importantly, because this is a larger conversation that I wholeheartedly want to be part of and grow from." 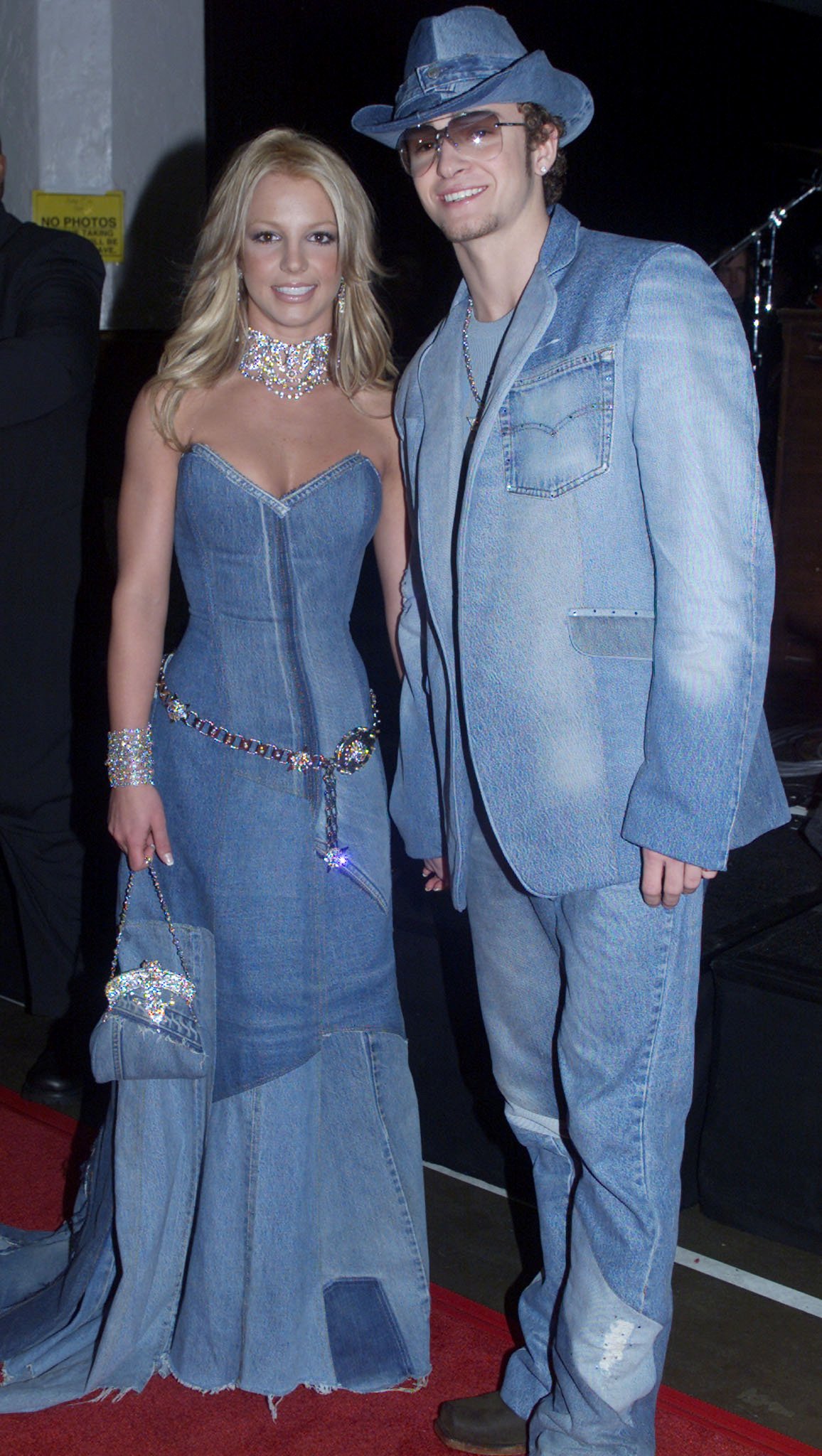 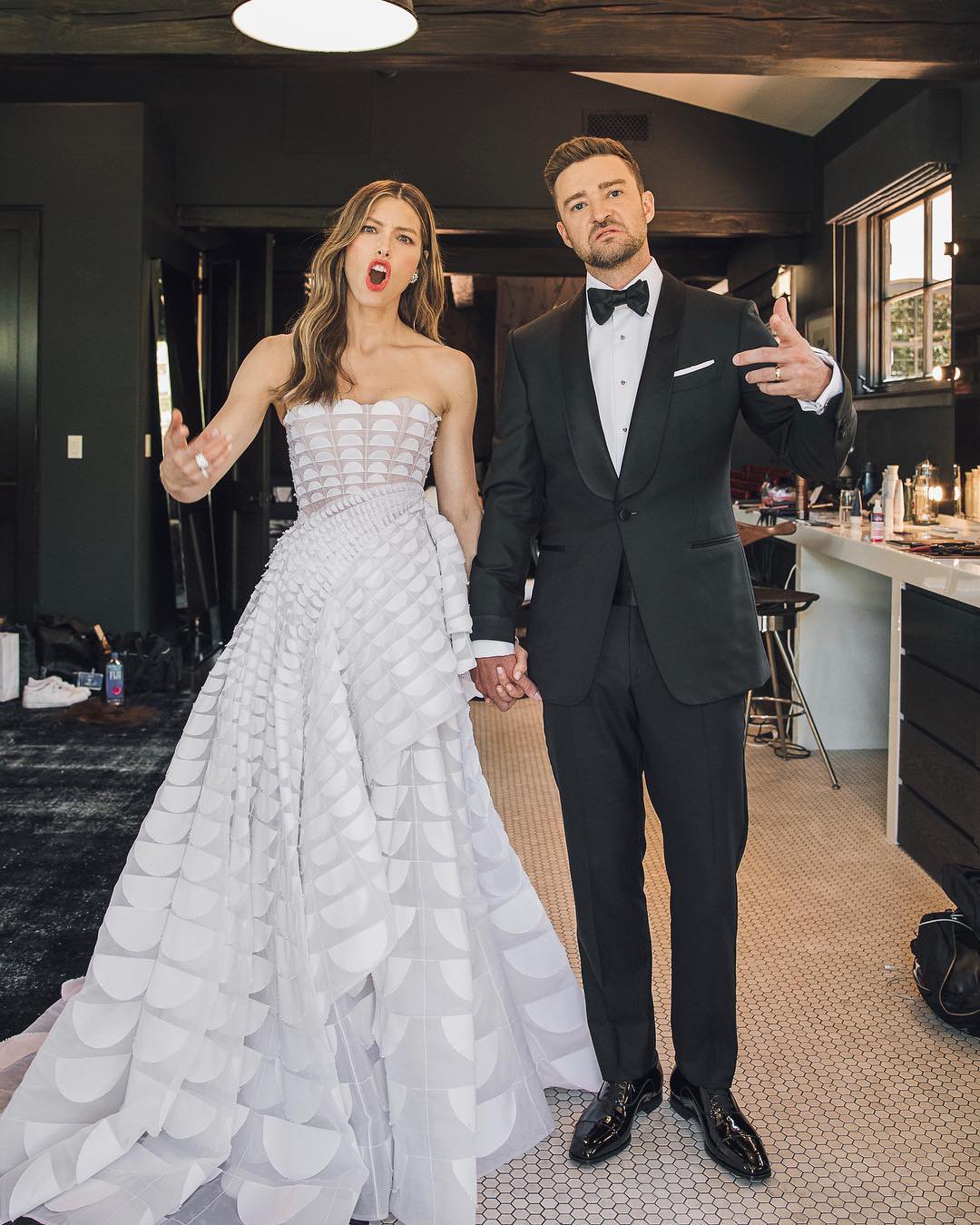 Janet made an initial subtle response to his apology when she replied to Tinashe's recent tweet.

Tinashe wrote: "Anyone who knows me knows Britney Spears and Janet Jackson are literally my two biggest idols in the whole universe and I just hope they know how much they mean to me/us."

She then replied to a fan with: "The velvet rope album is my favorite album of all time."

Janet replied to Tinashe with a black heart and hug emoji.