Jeff Bridges may be one of the most beloved actors in Hollywood. From his iconic performance as “The Dude” in “The Big Lebowski,” to his more recent roles in “The Little Prince” and “Kingsman: The Golden Circle,” the actor always delivers top-notch performances. So, that’s why it was so devastating when Bridges revealed he was diagnosed with cancer in October 2020. According to TMZ, the actor posted a message on his Twitter, breaking the news to his hundreds of thousands of followers.

“As the Dude would say.. New S**T has come to light. I have been diagnosed with lymphoma,” he wrote. “Although it is a serious disease, I feel fortunate that I have a great team of doctors and the prognosis is good. I’m starting treatment and will keep you posted on my recovery.” He also sent another tweet thanking fans for all the well wishes he’s received.

Well, nearly a year after initially revealing his cancer diagnosis, Bridges has posted a new message updating his fans on his health.

A call for celebration for Jeff Bridges 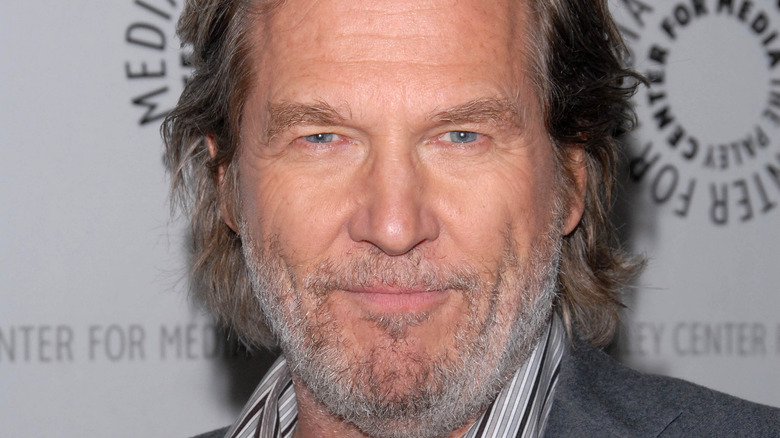 Fans of Jeff Bridges can take a big sigh of relief, as the 71-year-old announced he is currently in remission. Posting a handwritten update on his website, the actor said, “Lots has gone down since my last installment. My cancer is in remission. The ‘9×12’ mass has shrunken down to the size of a marble.” While revealing the good news, the actor made another shocking announcement: He was diagnosed with covid as well. Fortunately, it seems he’s made a full recovery.

“My covid is in the rear-view mirror,” he said. The star also went on to say he was double vaccinated and believes that’s why he had such a quick recovery. Bridges also revealed that he’s been needing the assistance of oxygen to get around, but that he and his therapist are working on weaning him off it. In typical “The Dude” fashion, the actor said the sound of the oxygen reminds him of Darth Vader.