JEMMA Lucy is getting a Kim Kardashian-style makeover as she is heading to Turkey for bum surgery.

The reality star has decided to pump up her posterior by going under the knife for a Brazilian bum lift. 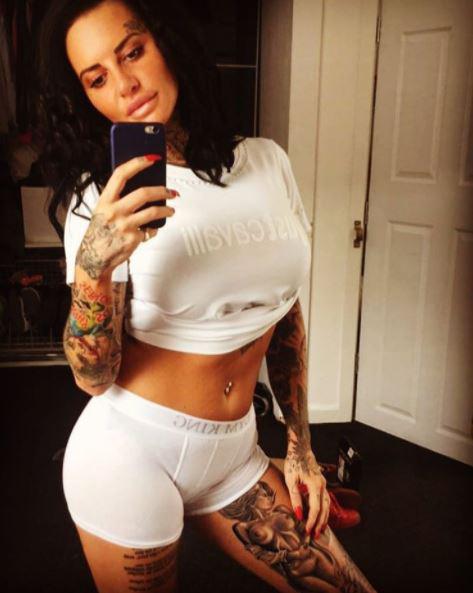 The Sun Online can exclusively reveal that Jemma, 28, is flying to the country next week for an operation which will give her a bigger backside.

The two-hour procedure, known as a BBL, will involve fat being taken from her stomach and back – and injected into her bum.

She will spend seven days recovering in Turkey before flying home, and won't be able to sit down properly for three weeks. 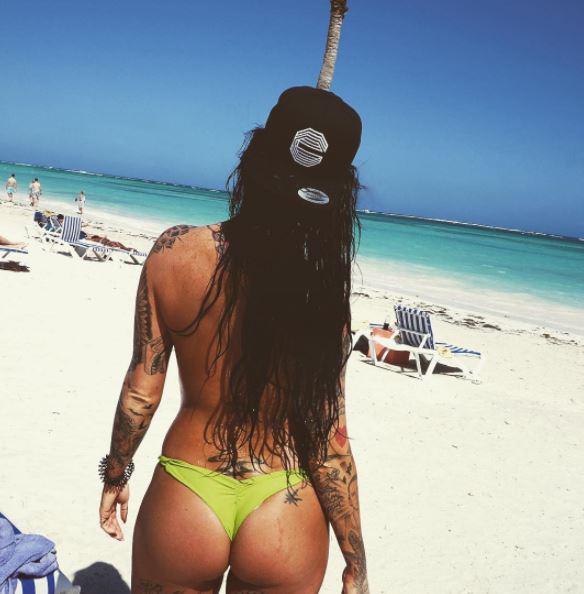 An insider told us: "Since Kim Kardashian has been around there is pressure to have this curvy bum.

"Jemma feels like she is in competition with a lot of other girls because she is modelling with not a lot of clothes on.

"She has spent months working out and dieting, but now feels she has no choice but to have surgery to get the figure she wants.

"It is something she thinks about every day, so she decided to get it fixed." 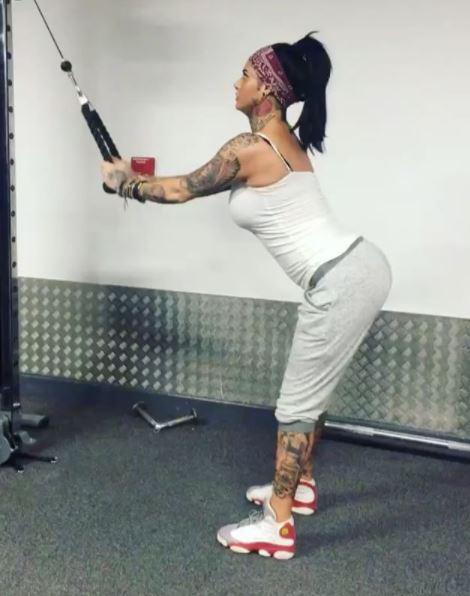 Most read in TV &amp; showbiz

Doctors have told Jemma she needs to increase her body fat before the operation so there is enough to inject into her bum.

She has spent the last few weeks bingeing on McDonald's and Nando's to prepare herself for the surgery.

Our source added: "The one good thing about having the surgery is that Jemma has been told she needs to eat a high-carb diet before the operation. 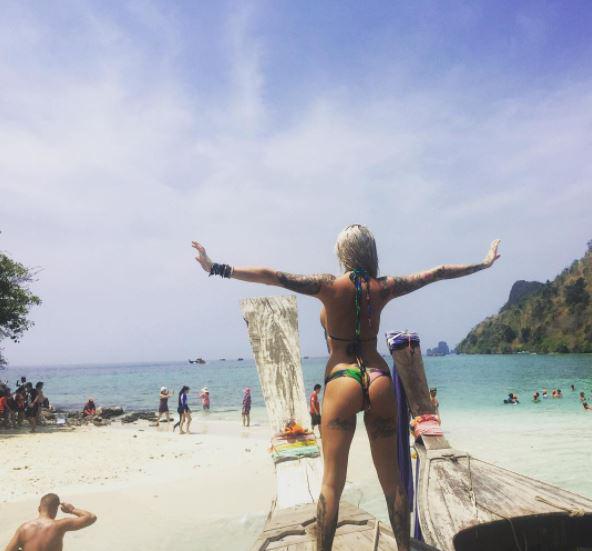 "So she has given up her healthy meals and she has been in and out of her favourite takeaway restaurants."

Jemma's latest surgery comes just weeks after she underwent her latest boob job to increase the size of her G-cup chest.

She had the operation, which marked her second breast enlargement, at a hospital in Manchester in March.

Brazilian bum lifts work by transferring fat from other areas of the body into the cheeks to give them a more rounded look.

The surgery is said to give patients a more natural look than implants, and they are expected to make a full recovery within six weeks.

Most people who undergo the operation will have to wear a body stocking for up to two months afterwards, and sit on a specially-designed cushion.