“Jen Psaki is a REAL Press Secretary,” one user tweets 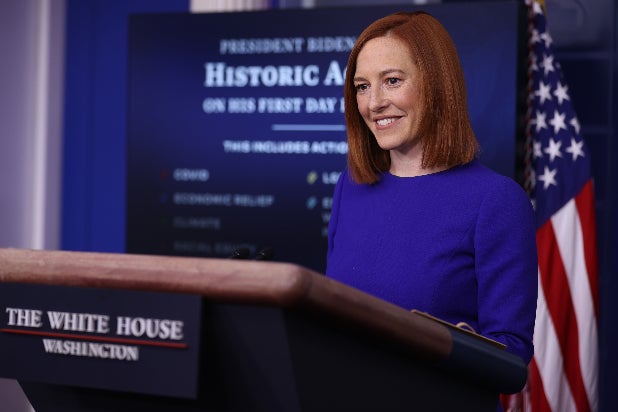 Jen Psaki, President Joe Biden’s press secretary, held her first official briefing and immediately made headlines, though not for yelling at the press or trying to cover up her boss’ lies. So why Psaki was trending on Twitter? Because the briefing was, for all intents and purposes, normal.

Addressing reporters on the evening of Biden’s historic inauguration, Psaki was instantly and refreshingly transparent about how she expects the administration to serve the American people, emphasizing, “I have a deep respect for the role of a free and independent press in our democracy.” Like the President’s inauguration speech, which called for unity and rebuilding among a divided nation, Psaki was also open about the challenges the administration will face going forward.

“There will be times when we see things differently in this room … That’s okay,” she said. “That’s part of our democracy, and rebuilding trust with the American people will be central to our focus in the press office.”

Jen Psaki’s press conference comes in stark contrast to Trump’s four years in the White House. Briefings from press secretaries Sean Spicer, Sarah Sanders, Stephanie Grisham, and Kayleigh McEnany often ranged from out of control to disgraceful, including slamming the media for blaming Trump after the Pittsburgh synagogue shootings to straight out lying about Trump’s sexual harassment allegations … despite promising honesty.