Jimmy White says he spent 'hundreds of thousands' on cocaine

Nicknamed The Whirlwind, White has described the fallout from his cocaine use during the Eighties as part of the new BBC Two documentary Gods of Snooker. Considered by many as one of the most talented players to ever pick up a cue, the 59-year-old battled his demons as hard as his opponents, and his friendship with revered snooker star Alex Higgins – himself embroiled in his own war with alcohol and drug abuse – became the stuff of legend. But reflecting on the impact of how his drug use spiralled out of control, White detailed how after his Masters win in 1984, cocaine became a big part of his life.

Alongside the likes of Canadian player Kirk Stevens, who would himself admit to having a cocaine addiction in his personal life, and Higgins, White was “partying all the time”, including at Peter Stringfellow’s club The Hippodrome.

Speaking on the BBC show, which airs tonight, White claimed that cocaine, which he described as the “Devil’s dandruff”, was “absolutely everywhere” and that when he was “going off the rails… snooker was always pulling me back”.

He said: “The cocaine days were beginning to become in two and three days – it was getting crazy. I tried smoking it and got completely addicted to it. 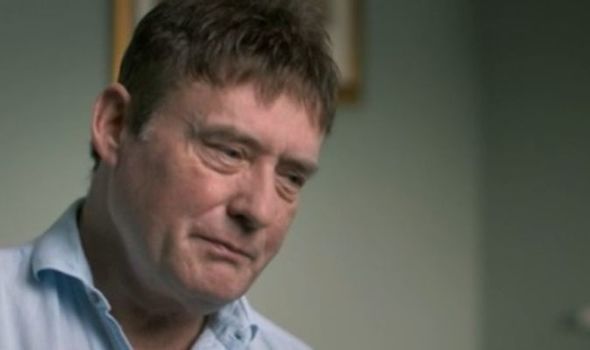 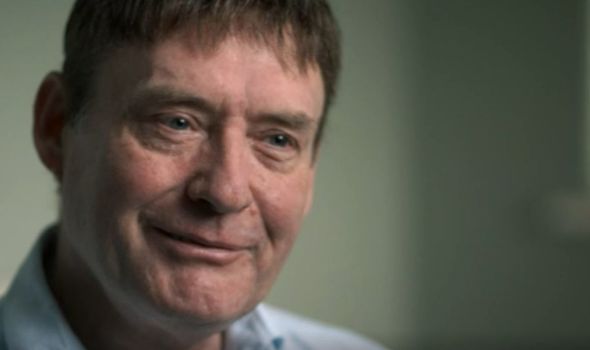 He added: “It was a dark time, it was probably the worst three months of my life, it was pretty evil.”

When asked by the BBC how much he had actually spent on cocaine, he replied “hundreds of thousands of pounds”.

White would eventually kick his habit, and now leads a much more settled life, while continuing to play snooker, and this year reached the World Seniors Championship final.

During his career, White has earned the reputation of being the best player in the sport to have never won a World Snooker Championship crown, famously losing in the final on six occasions. 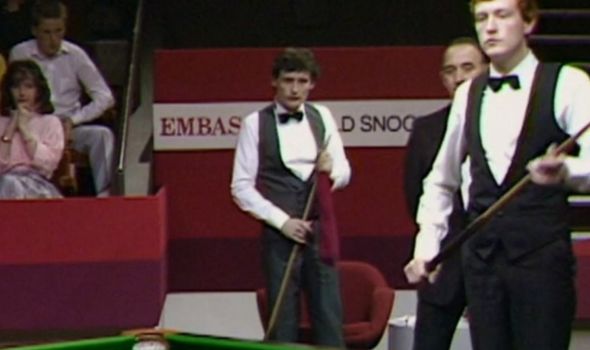 He would lose to Stephen Hendry an astounding four times, while he also succumbed to other rivals Steve Davis and John Parrott.

And during a chat with The Guardian in 2019, White detailed how one loss at the World Snooker Champion saved his life because if he had won, he believed he would not be around today.

The match White was referring to was his semi-final encounter with Higgins in 1982.

Higgins would defeat White, and go on to claim his own second world title, by beating six-time winner Ray Reardon in the final. 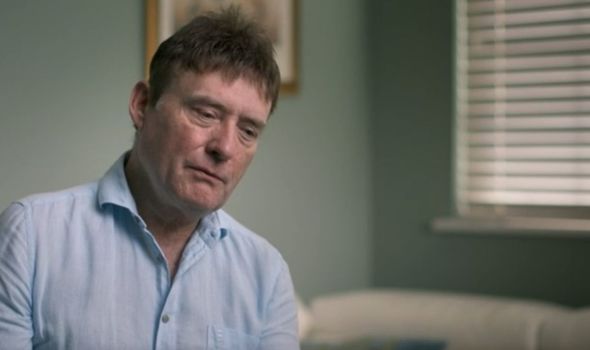 But White reflected that because he had just “found cocaine and I liked to drink” he “would have died if I’d beaten Higgins and won the world championship”.

He added: “I always liked cocaine – whether drunk or sober. It was no one’s fault but my own.

“I’d just become famous, because we only had four channels in them days and, instead of queuing round the block to get into a West End nightclub, I was getting the treatment.

“I had such fun, even though I can’t remember much.” 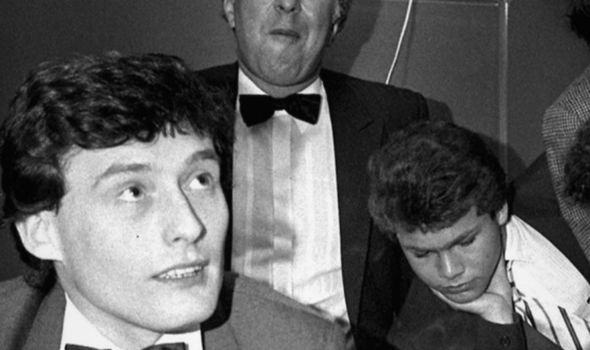 More recently, Hendry delivered a blow to White by claiming he didn’t feel sorry for the snooker player, despite him losing a record number of finals.

Speaking in 2020, Hendry – the man with the most World Championship snooker titles – told Instagram Live that his job “is to go and win snooker tournaments”, adding: “Doesn’t matter who’s in the other chair, if it’s Jimmy it’s Jimmy, if it’s Steve [Davis] it’s Steve, whoever.

“No, I’ve never ever felt sorry for Jimmy.

“He’s had six finals, which is an incredible record in itself, but he’s not converted one.

Gods of Snooker airs on BBC Two from 9pm.