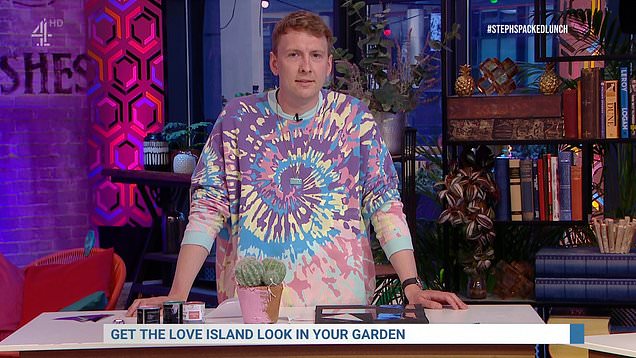 Joe Lycett has broken his silence after walking off live on air during an appearance on Steph’s Packed Lunch.

Taking to Instagram, the comedian spoke about the baffling stint on the Channel 4 show – claiming he actually ‘planned’ the whole thing.

Alongside a picture of the 32-year-old posing in his deckchair in the garden – a photo that triggered the whole drama – he explained: ‘Some of you might’ve seen or read that I had a “tantrum” on Steph’s Packed Lunch yesterday and “stormed off” the show.

‘This is absolutely true. What you might not know is: I planned the whole thing. Clear PET plastic bottles are widely recycled and contribute to the circular economy.

He continued: ‘I explained this on Thursday’s show, but later a picture with a bottle (made with white PET plastic) appeared on screen. Steph pointed out my apparent hypocrisy and I KICKED OFF (by “KICKED OFF” I mean “took my mic off and left the studio”).

‘All of it was planned, all of it rehearsed. Today I seeded pictures of me drinking from one of these bottles which Greg James agreed to retweet. The tabloids loved it – Mummy’s all over the press!

‘The bottle in question? Yop. I risked my reputation as a jolly, affable and very-much-available chat show guest to say this as loud as I can: Yop, it’s time to stop using white PET plastic. 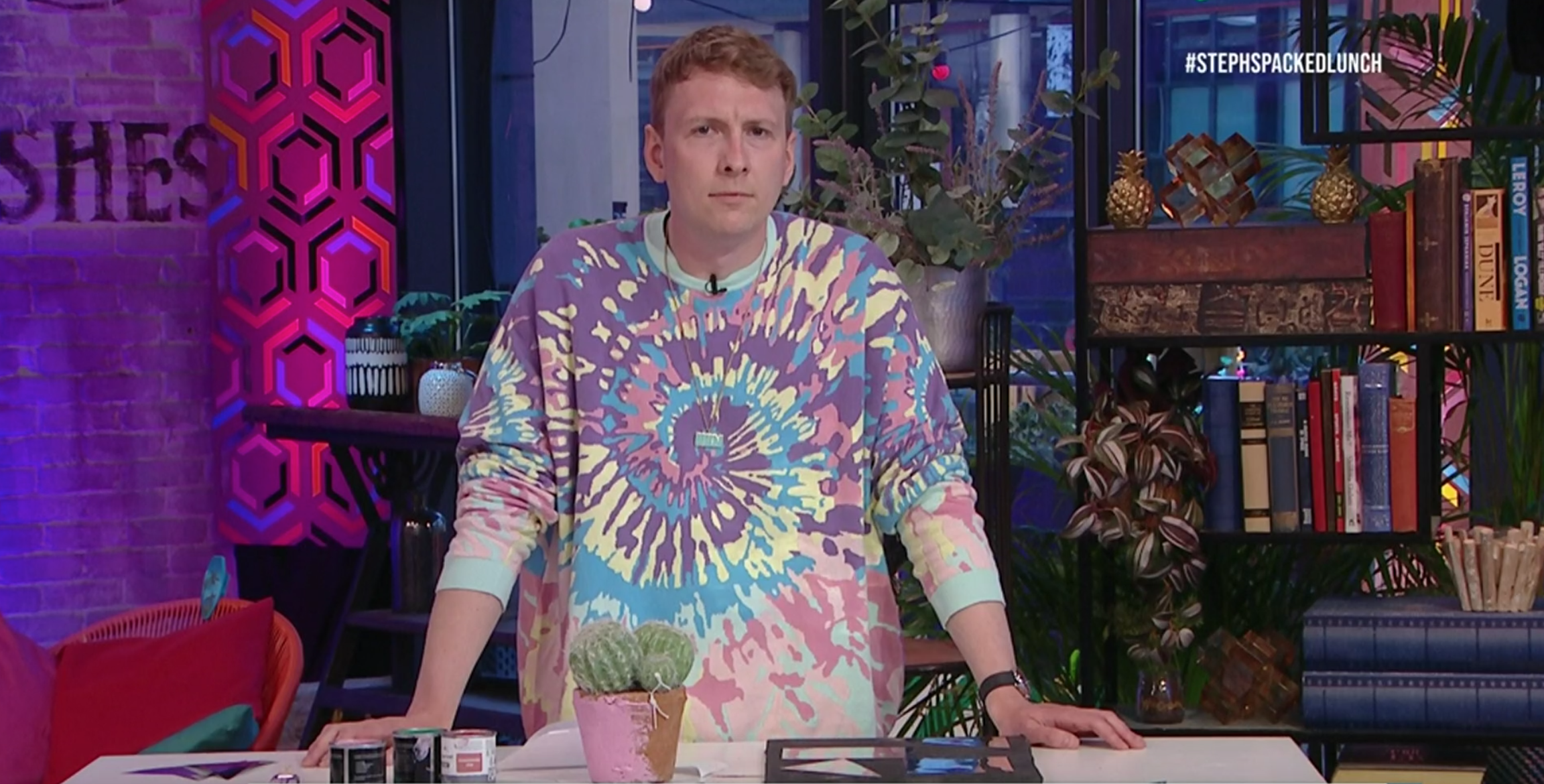 Joe’s ‘stunt’ took place on the lunchtime Channel 4 show yesterday, before he was due to discuss the benefits of gym workouts after sleepless nights.

Earlier in the instalment, he told the host that he had ditched single-use plastic in his home in an attempt to help the environment – but things appeared to take a turn when the now-infamous photo of him in the garden flashed up, with Steph questioning a bottle in the background.

She innocently asked: ‘Isn’t that one of the bottles you said you’d stopped using, in that picture?’

After a very awkward, lengthy pause, Joe replied: ‘I didn’t realise I was on Newsnight…’

As everyone laughed off the moment, Steph continued to introduce the rest of the episode, while the camera panned to Joe taking his microphone off and walking off stage.

Addressing his exit after a break, she simply told viewers: ‘Joe Lycett was going to stick with us but he’s had to leave.’

Fans were left confused over the scenes, and flocked to Twitter to question why he had stormed off.