Universal’s Nope, one of the few remaining tentpoles in a rebounding summer box office, looks to provide a lift this weekend with an estimated $50M start at 3,700 theaters with an eye at guys 17-34.

Nope is the third genre film from Get Out Oscar winner Jordan Peele, and while its start in U.S./Canada will be above that of his 2017 debut film, Get Out ($33.3M), it will be under the filmmaker’s 2019 title Us ($71.1M). The movie is produced by Peele’s Monkeypaw Productions. Us repped a record opening at the domestic B.O. for an original R-rated horror movie. No critical reviews have registered on Rotten Tomatoes yet for Nope. Critics went nuts for Get Out at 98% Certified Fresh and also enjoyed Us at 93% certified fresh. Audiences gave Get Out an A- CinemaScore while they graded Us a B. 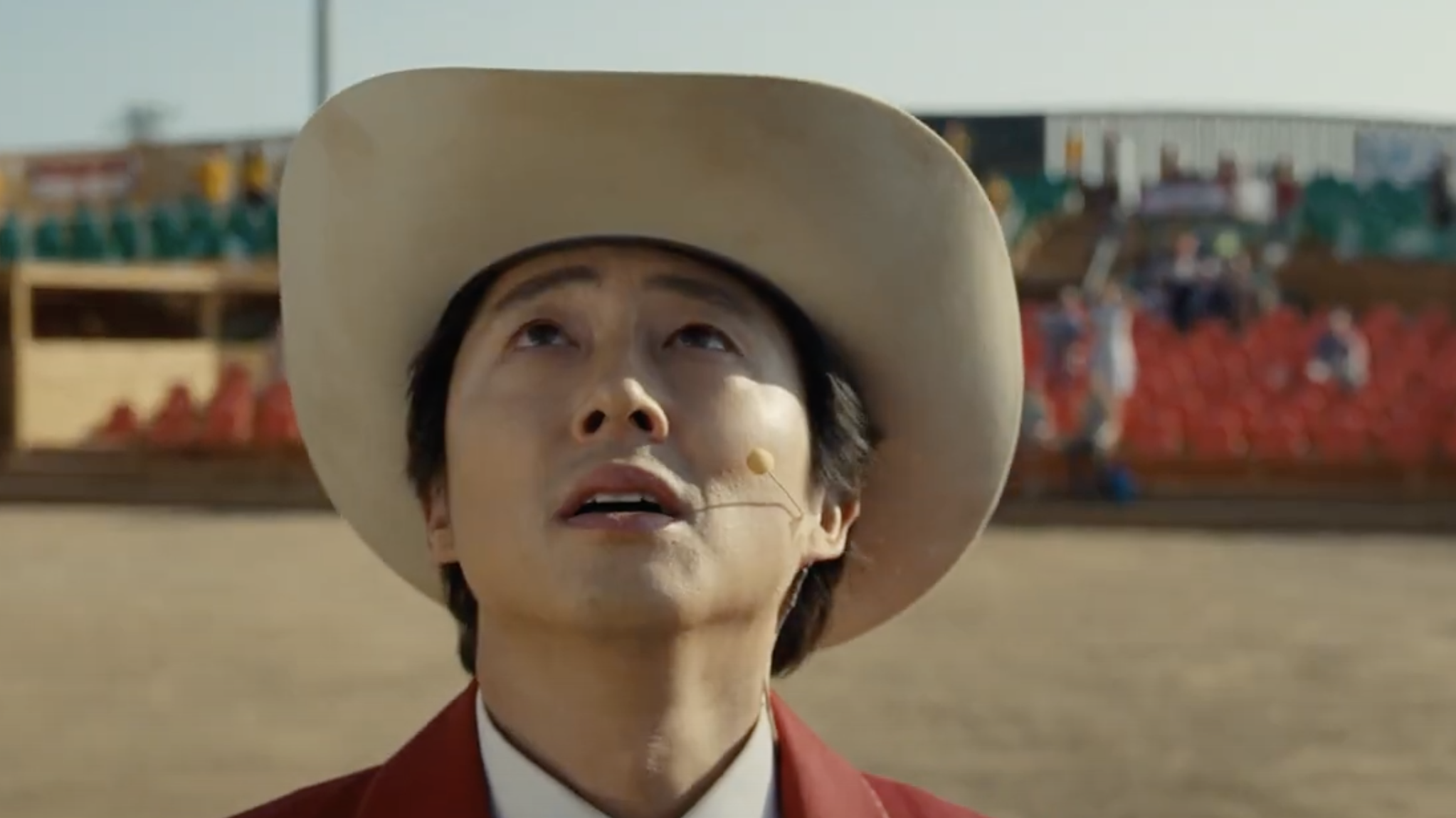 Nope follows horse rancher siblings OJ Haywood (Daniel Kaluuya, reteaming with Jordan) and Emerald Haywood (Keke Palmer) who discover something wonderful, and harmful, in the skies above their property.  Adjacent to their ranch sits Jupiter’s Claim, a family-fun theme park and petting zoo predicated on the white-washed history and aesthetics of the California Gold Rush, owned and operated with evangelical pride by Ricky “Jupe” Park (Steven Yeun), a former child star who is saddled with a tabloid-tragic backstory that he has spent a lifetime trying to escape. He’s seen the spectacle in the sky, too, and peddles it to his theme park denizens.

Of Peele’s trio, Nope has the highest budget at $68M after California incentives (the pic was shot in the Agua Dulce desert in northern Los Angeles County), ranking ahead of Us‘ $20M production cost before P&A and Get Out‘s thrifty $4.5M. Peele shot Nope in Imax. Both of those movies were bigtime cash cows for Uni, with Us seeing $119M profit and Get Out $124.8M.

Universal started the campaign exactly one year from Nope‘s debut with the release of an enigmatic teaser poster. During Super Bowl LVI, the studio released the first trailer during the live broadcast which quickly became the No.1 trending topic on Twitter, YouTube and Reddit. Social Media analytics firm RelishMix reported that the 24-hour online traffic for Nope hit close to 22M, ahead of Sony’s Uncharted (12.5M) and Paramount’s Sonic the Hedgehog 2 (11.7M) and Disney/Marvel’s Moon Knight series (9.5M).

Even though Nope‘s opening will exceed last weekend’s wide release starts of Where the Crawdads Sing ($17.2M) and Paws of Fury ($6.3M), don’t expect this weekend’s total box office for all movies to best the same respective frame from 2019. That’s when Disney’s ‘live-action’ Lion King opened to a massive $191.8M, sending all ticket sales to $263.9M, which was then the second-highest grossing weekend of 2019 after the April 26-28 frame which grossed an all-time record of $402M thanks to the $357.1M Avengers: Endgame opening.

Again, what we’re lacking here at the 2022 box office is more wide releases, and we’re about to head into a fall full of adult counter-programming, not tentpoles.

‘Better Call Saul’s’ Rhea Seehorn & Peter Gould: “It’s Nothing But Bananas From Here On Out”