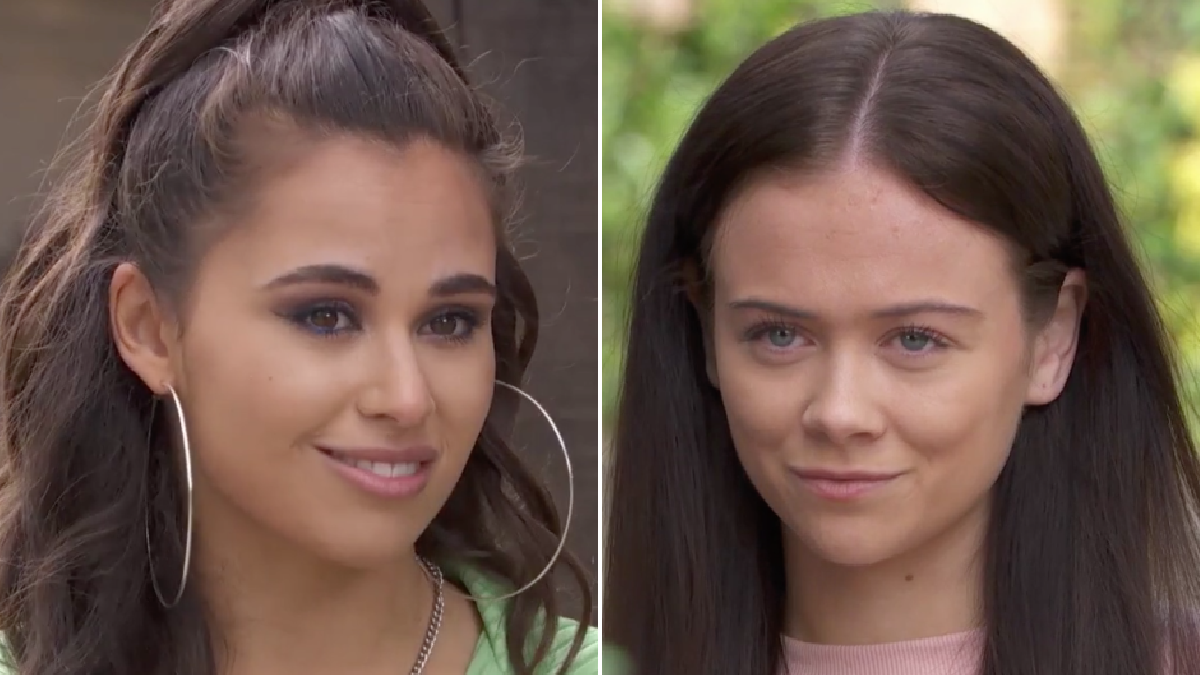 Juliet Nightingale (Niamh Blackshaw) is on a mission to find out who is stalking Peri Lomax (Ruby O’Donnell) in Hollyoaks, and her new best mate Cher McQueen (Bethannie Hare) has offered her assistance.

Cher found herself being questioned by the police in relation to Juliet being pushed down a flight of stairs. Timmy Simons (Sam Tutty) was responsible for the crime, as he’s become obsessed with Peri and wants Juliet out of the way.

In the aftermath of the incident, he attempted to cover his tracks, and therefore he framed Cher for the crime. Juliet, however, knew full well Cher wasn’t to blame, and therefore she retracted her statement in order to get her off the hook.

The two realised they had quite a lot in common, and have become rather close as a result.

Thursday’s (September 30) edition of the Channel 4 soap saw Cher overhear a conversation between Peri and Sid Sumner (Billy Price) in which Peri branded Juliet a liar.

Cher leaped to Juliet’s defence, telling Peri that she’s telling the truth. Peri, however, refused to believe her, before warning her to stay clear from Juliet.

But Cher ignored her warning, knowing that Juliet was telling the truth about the stalker, and thus she met up with Jules in the village, and the two agreed to hang out.

‘So much weird stuff has been happening,’ said Juliet. ‘Whoever this stalker is, they’re setting me right up!’.

‘Big time’, replied Cher, knowing how it feels to be set up for something she did not do.

Juliet was touched by Cher’s support. The question is: will Hollyoaks’ new dynamic duo succeed in exposing Timmy?

Juliet has already accused him once more, and it’s clear that she still has her doubts about him. But with Cher’s help, will she be able to prove that the IT wizard has been responsible for everything?