KATE Ferdinand says Rio's kids Lorenz, Tate and Tia have pleaded with her to have a baby.

The little ones are desperate for Kate to give them a brother or sister, and even announced their wish at the couple's wedding last year. 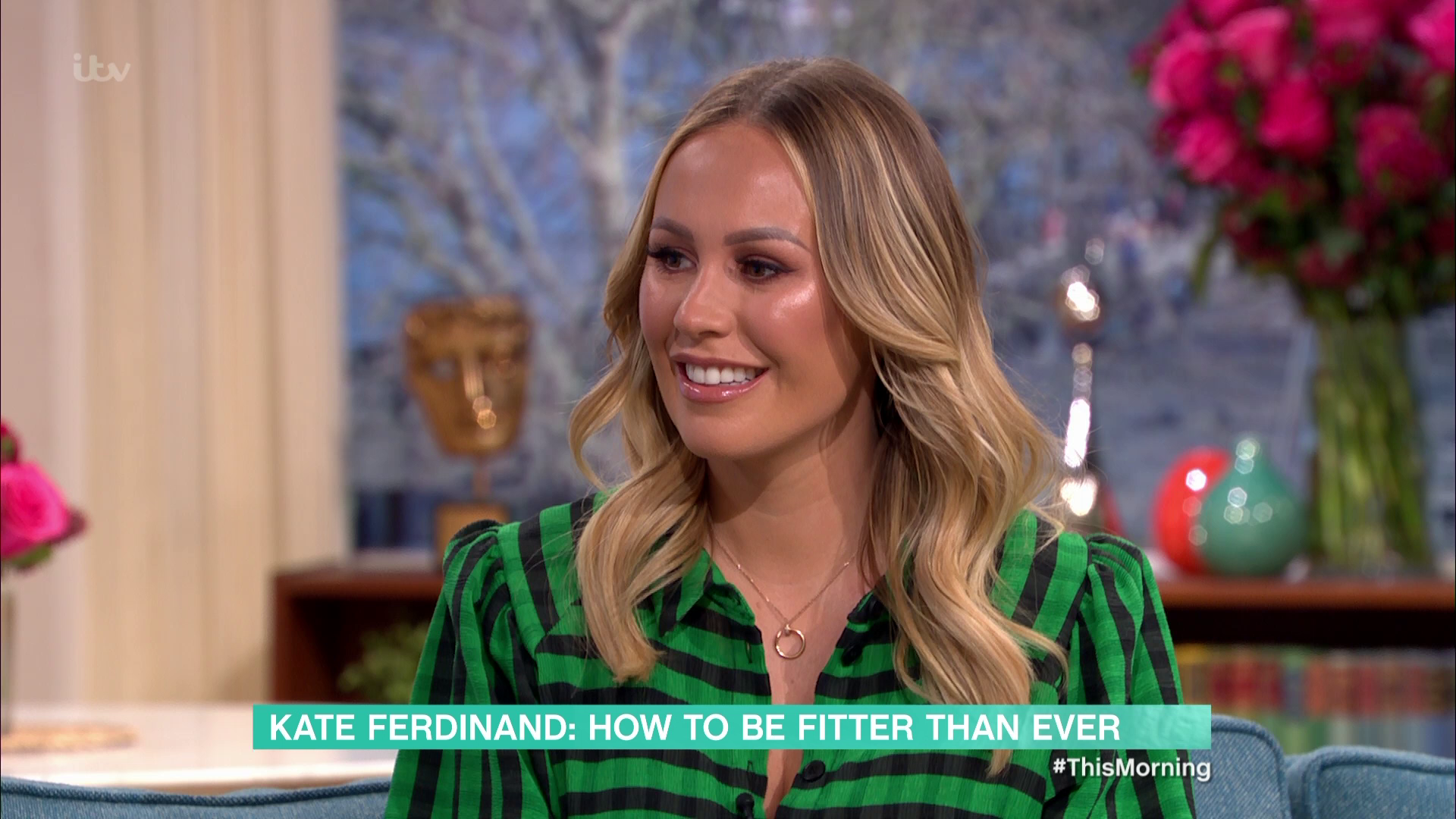 Kate appeared on This Morning today, and presenter Holly Willoughby asked her if they had any plans to add to their brood.

The star replied: "How did I know you were going to ask that? Right now it's a mad house, but maybe … in one of (the kids') speeches the last thing they said was 'when is the baby?' and everyone cheered.

"It was a really touching moment and shows how far we've come as a family." 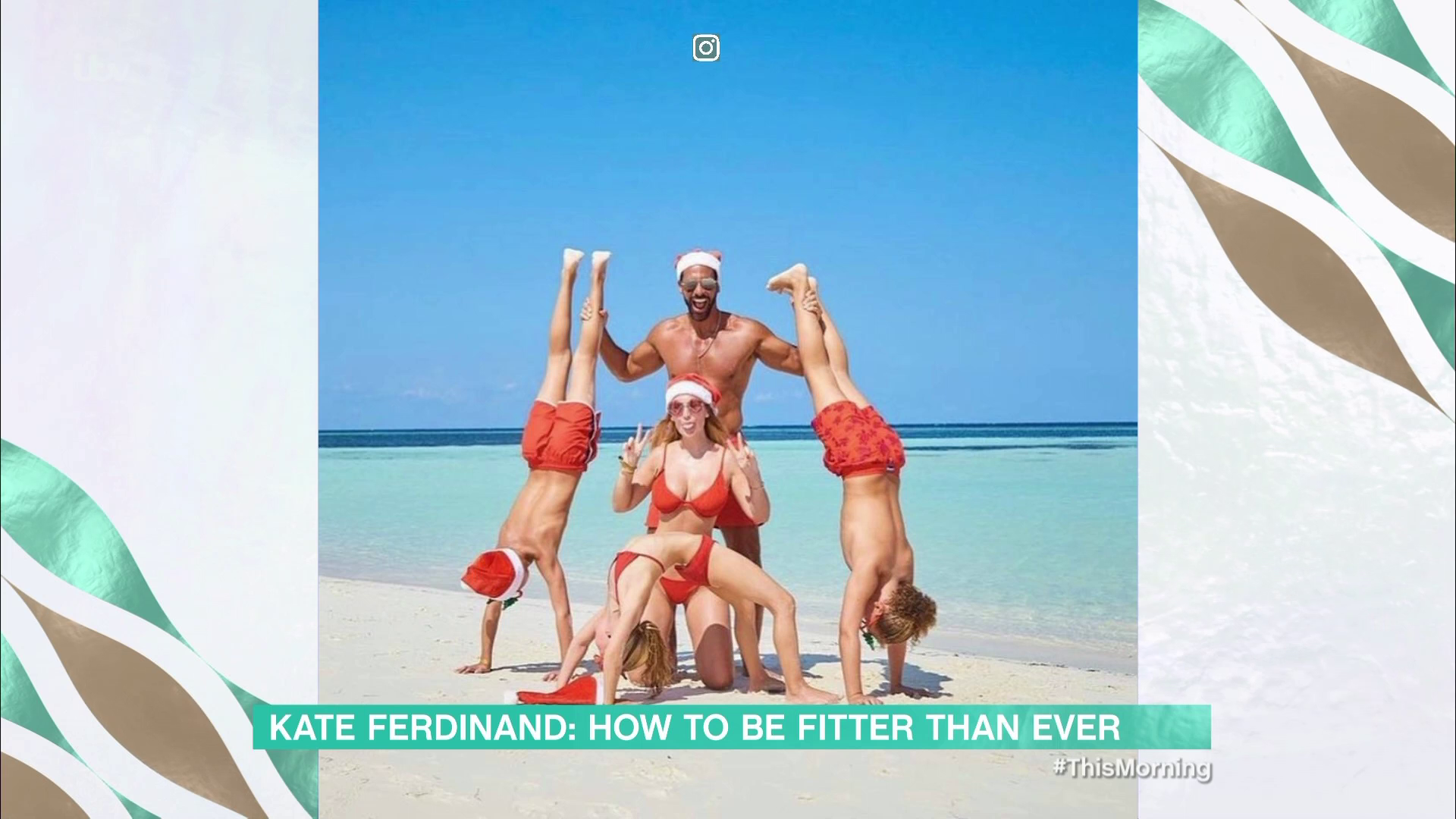 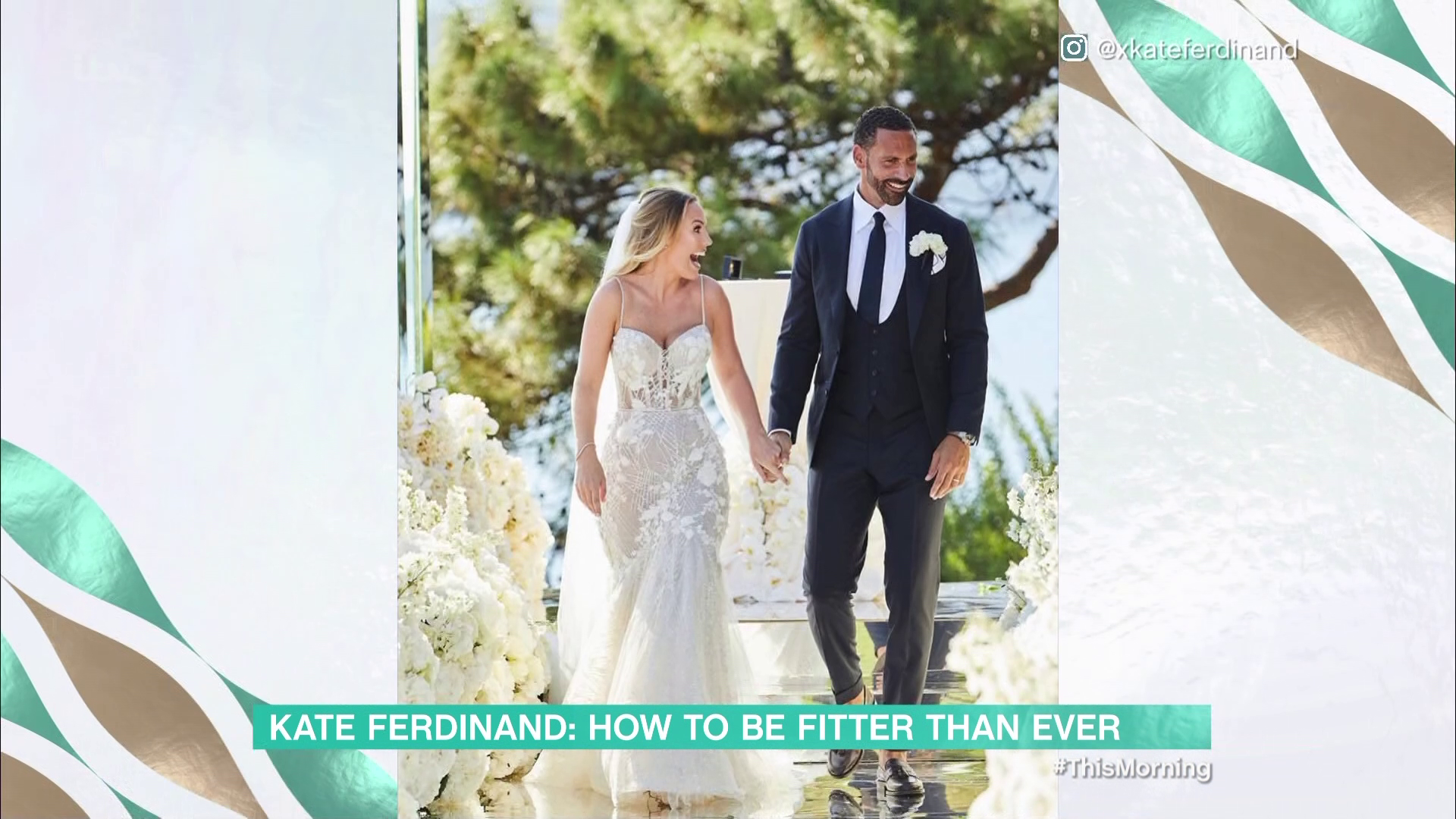 She also admitted that the whole family had been grieving for Rebecca when she first met Rio.

She said: "It has been really hard, we've been on a complete journey.

"The children were grieving, Rio was grieving, now we're married, and I've got the same surname as the kids so it is easier."

Kate has released a new book that focuses on being physically and mentally fitter, titled Fitter, Happier, Healthier. 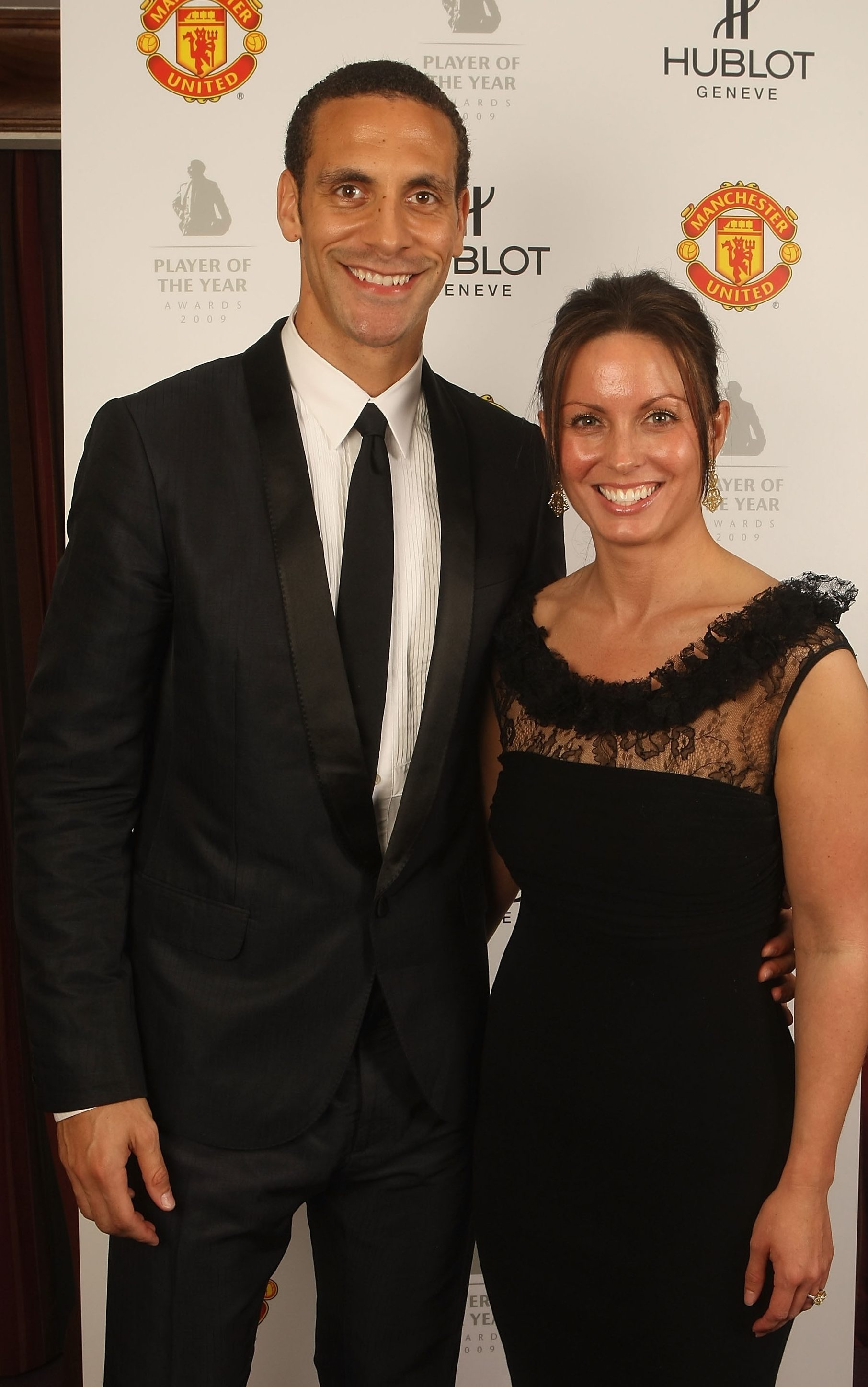 She said: "I've really been into my fitness for a long time and it's not just about the fitness it's lifestyle and why I work out."

Holly, 39, commented on Kate's incredible figure and how people have wrongly assumed she'd had surgery in the past.

She said: "Your body is unreal, you are very beautifully curvy, and people have asked what you have had done but it's all natural."

Kate replied: "I am blessed with a small waist so I am lucky but I do work hard." 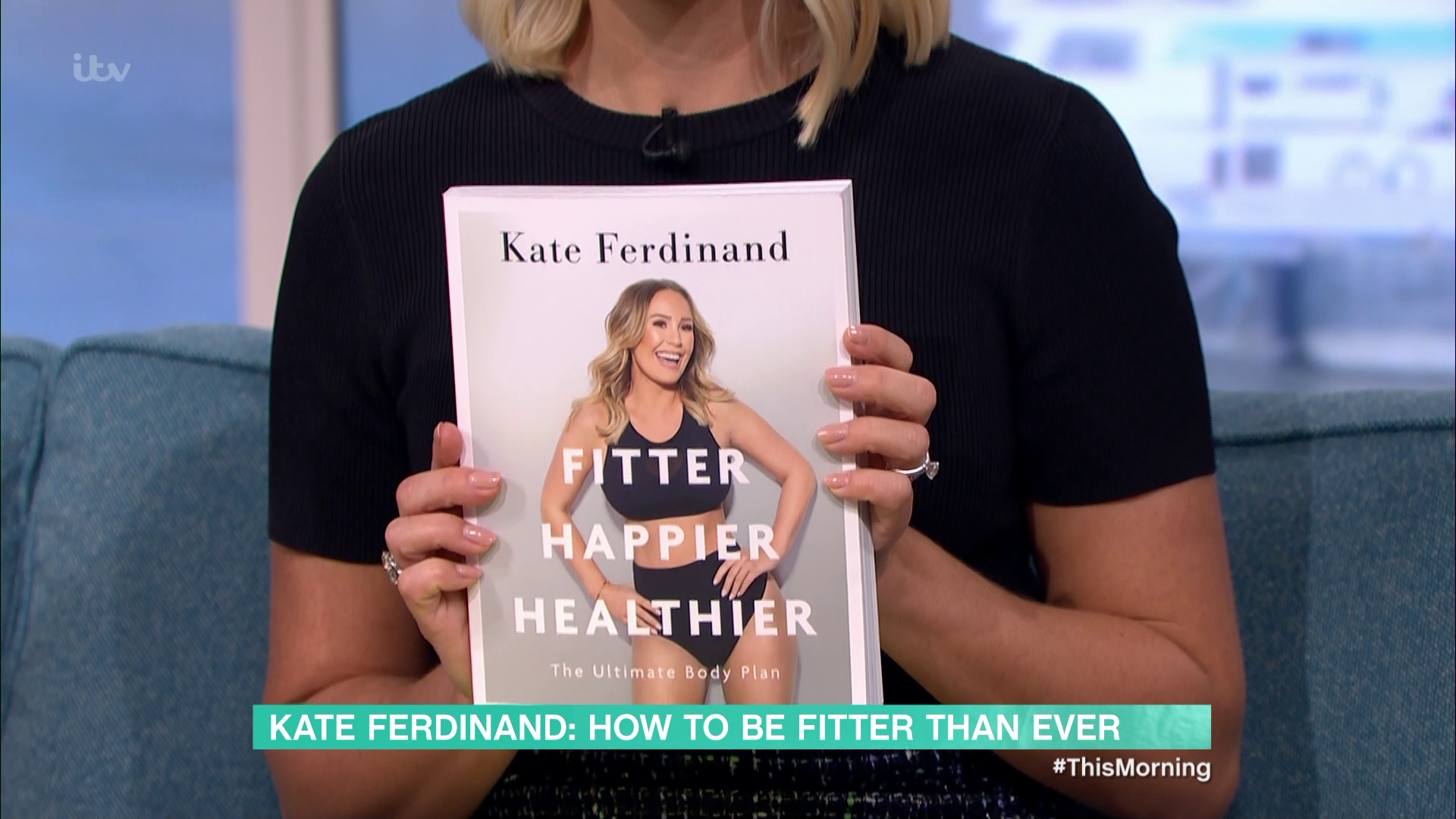 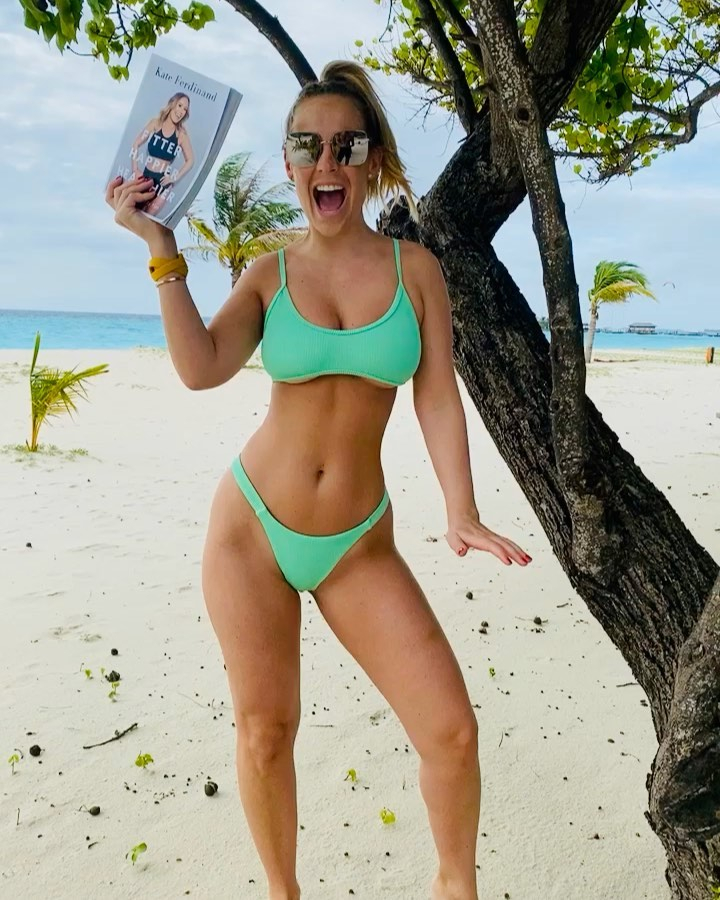 She has included some tips on well-being and how she deals with anxiety and staying happy.

She added: "I had a love hate relationship with my body, and I was consumed with what people thought of me … it really controlled me and I got really anxious, at the time I didn't know it was anxiety"