Although the well-known television journalist has yet to confirm her new role, multiple outlets reported it on Wednesday. 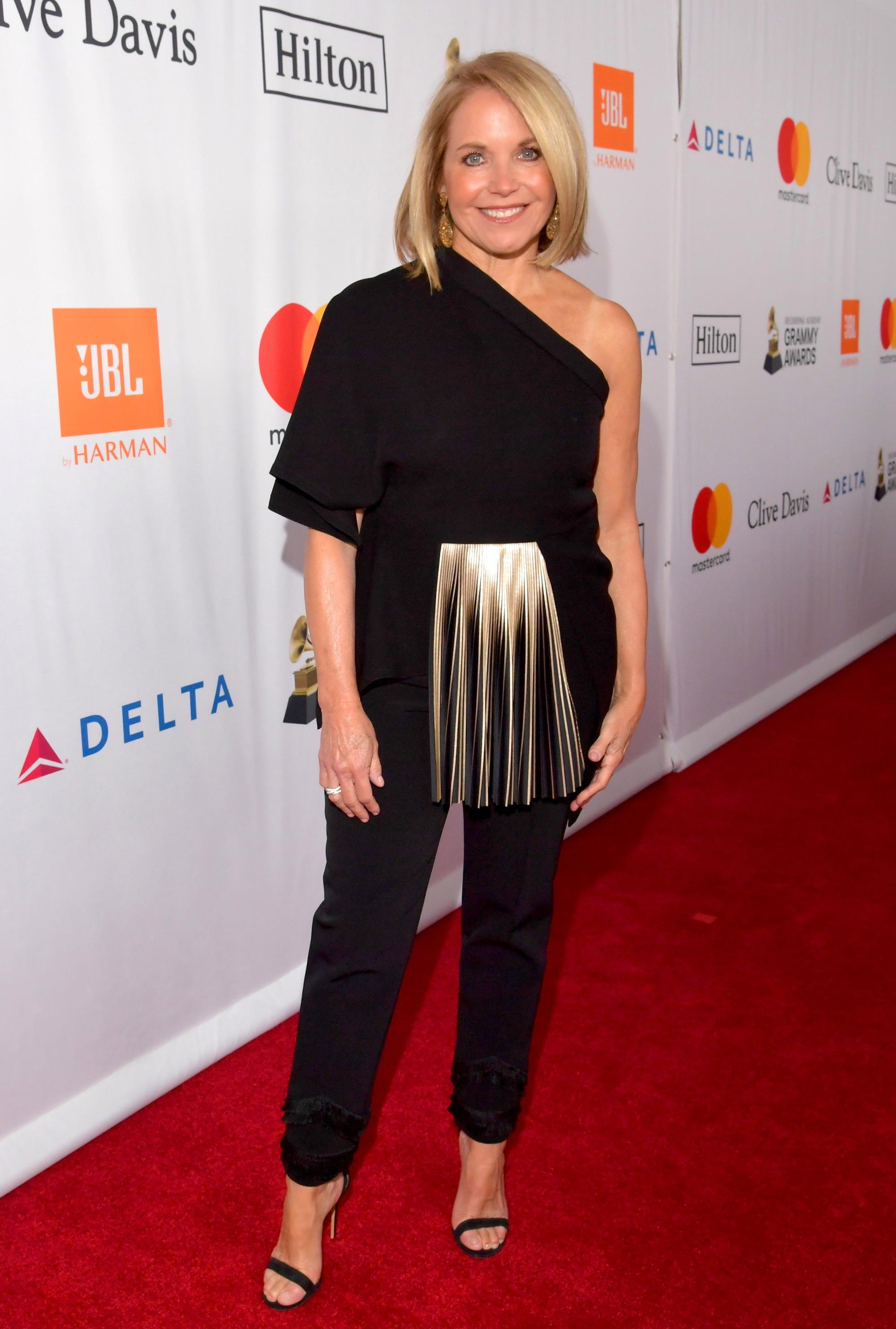 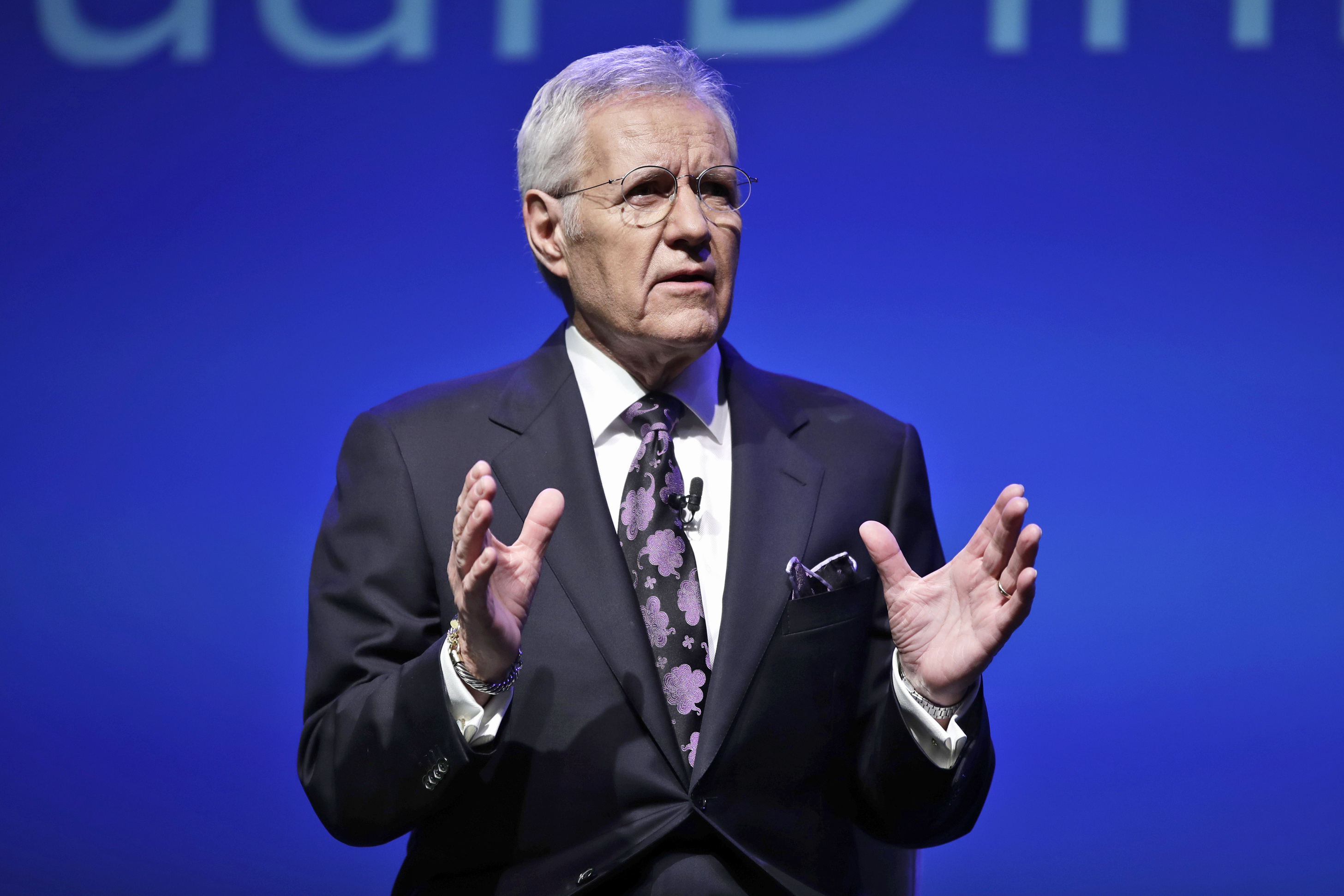 The Los Angeles Times revealed that she signed on to host the beloved quiz show for a week.

According to the newspaper, she will be the second guest host to "Jeopardy!" after Ken Jennings.

The final episodes headed by veteran host Trebek at the podium will air until Friday, January 8. He headed the show for 37 seasons.

A permanent replacement has yet to be announced by Sony Pictures Television.

The studio said it would rotate through a series of “interim guest hosts” from “within the ‘Jeopardy!’ family" back in November.

Trebek’s final "Jeopardy!" episode was scheduled for Christmas Day. He died on November 8, 2020. 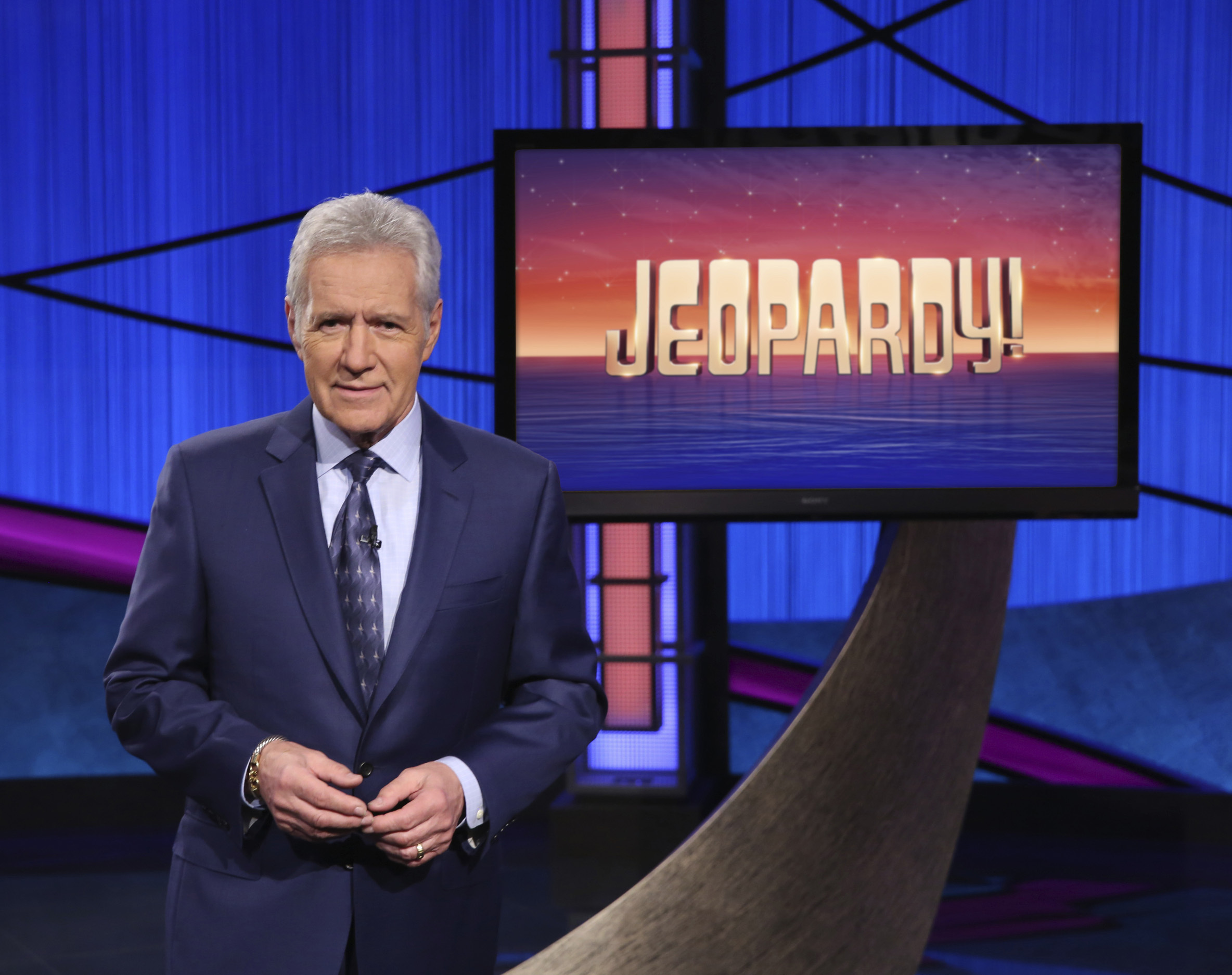 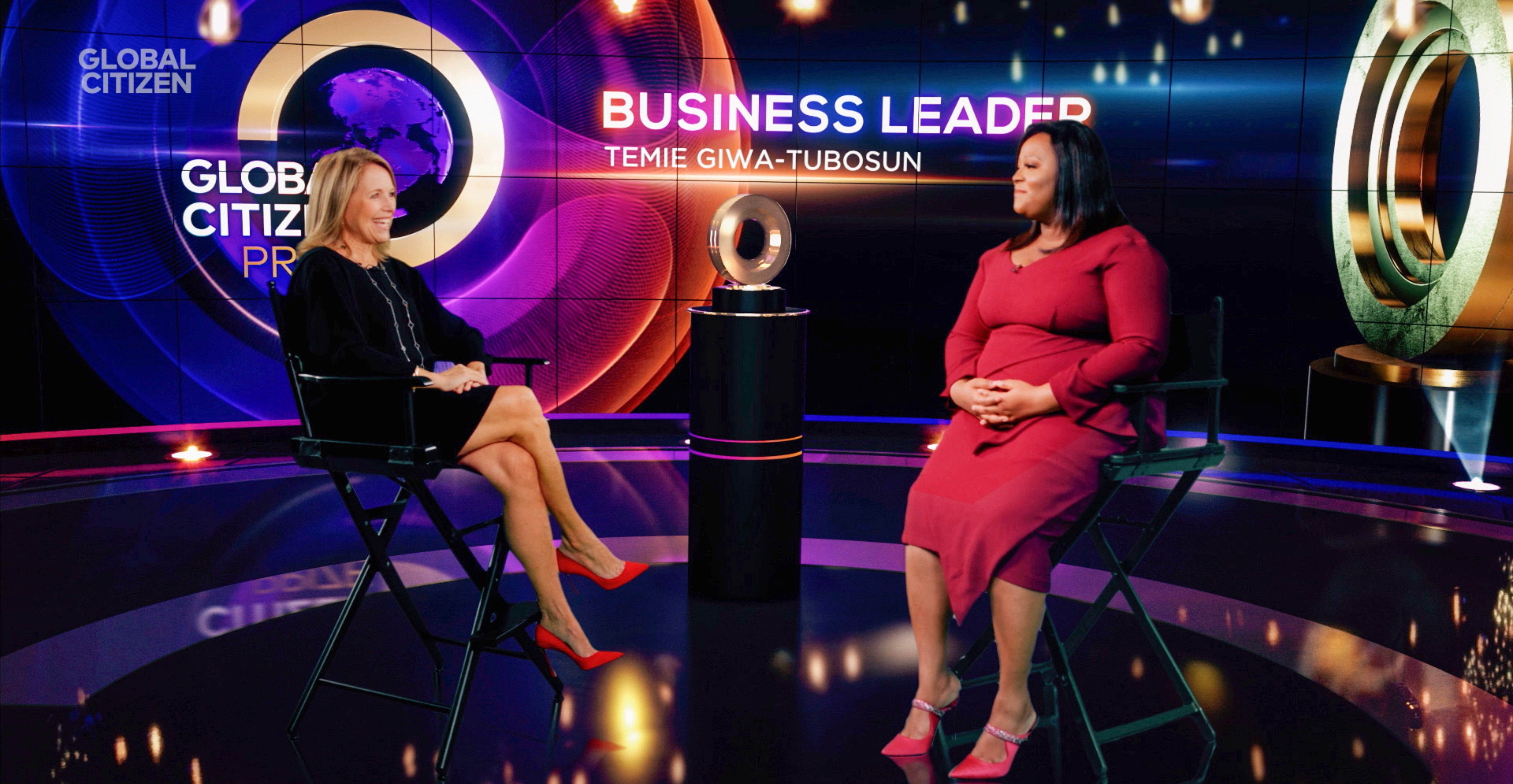 Citing "anticipated preemptions," Sony said it was pushed back “in order to give his millions of fans a chance to see his final appearances."

Trebek said: “You’ll recall that about a month ago, I asked all of you to take a moment to give thanks for all of the blessings that you enjoy in your lives.

"Now, today, a different kind of message. This is the season of giving. I know you want to be generous with your family, your friends, your loved ones.

"We’re trying to build a gentler, kinder society, and if we all pitch in — just a little bit — we’re gonna get there.”

Couric was previously the co-host of the "Today" show throughout the 1990s and early 2000s, becoming the first first woman to anchor "CBS Evening News" by herself.

She co-founded Katie Couric Media and founded "Stand Up 2 Cancer" in 2012 after her husband lost his colon cancer battle and – like Trebek – her sister, Emily Couric, also died of pancreatic cancer at 52. 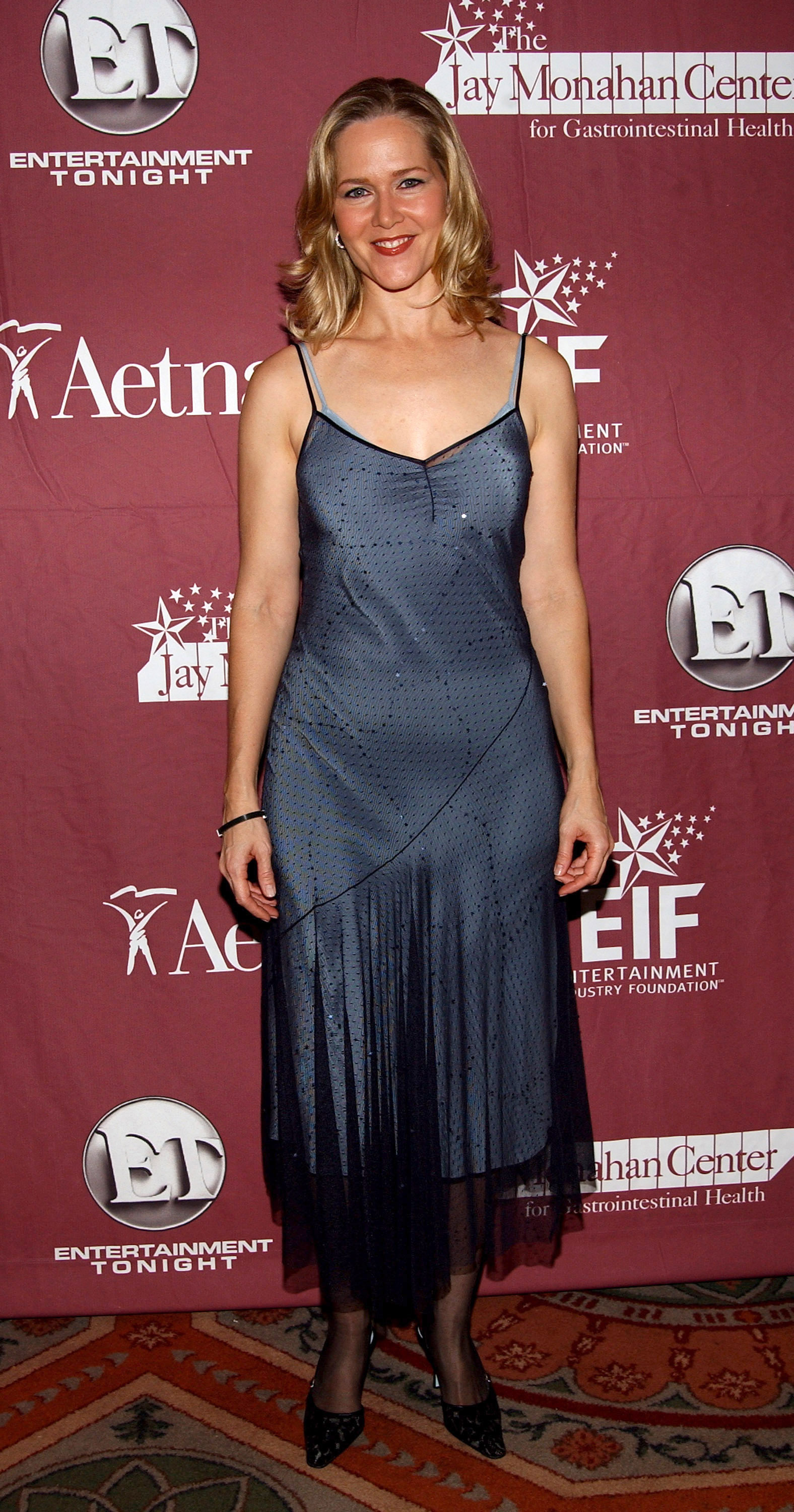 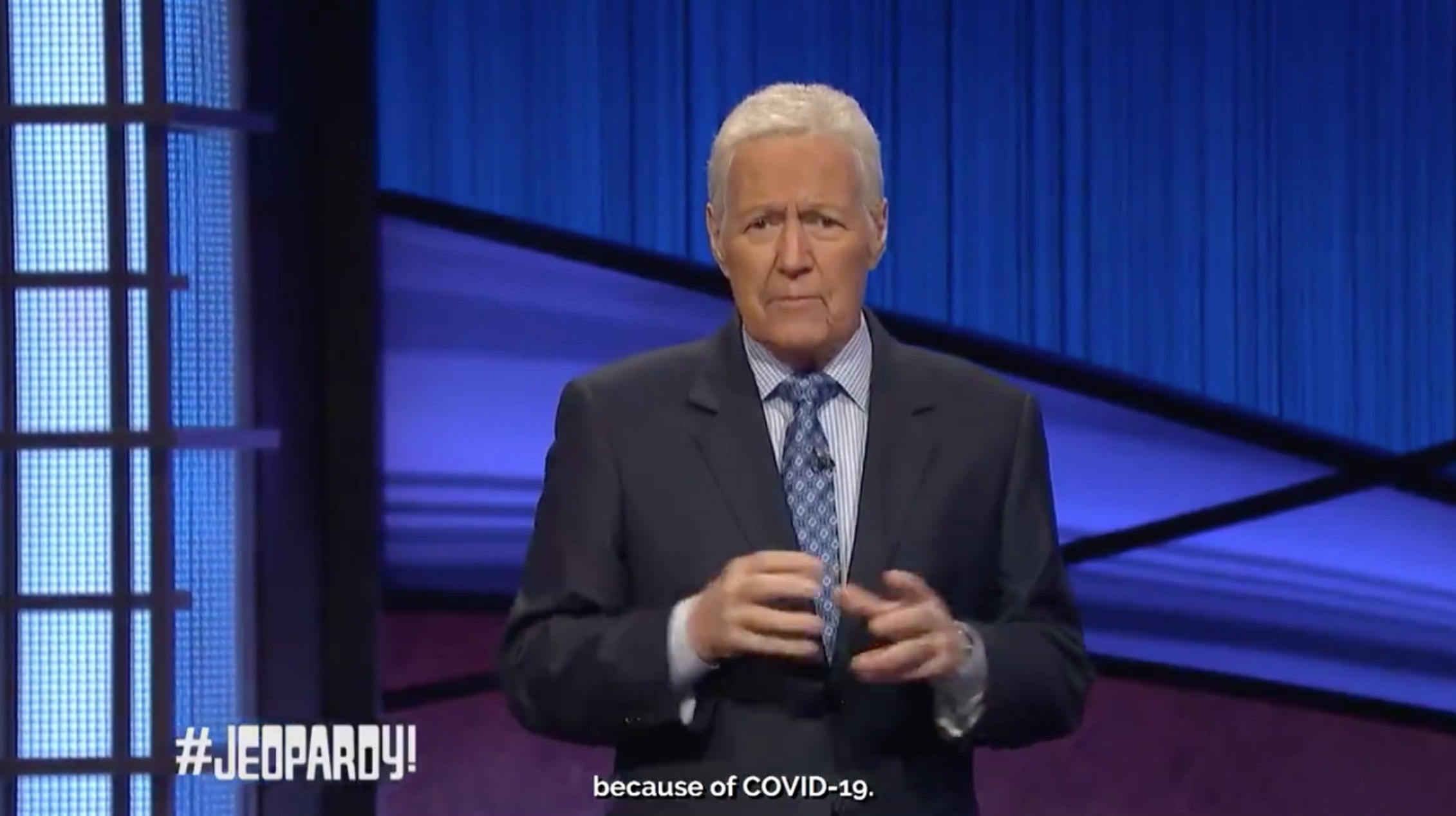 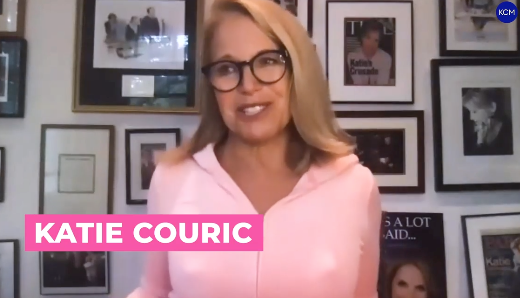