KATIE Price has taken her family to St Lucia as she flees the country for her fourth holiday abroad in just two months.

The 43-year-old reality star was seen taking a helicopter to an airport on the north side of the Eastern Caribbean island with her children Harvey, 19, and Princess, 13, plus fiance Carl Woods. 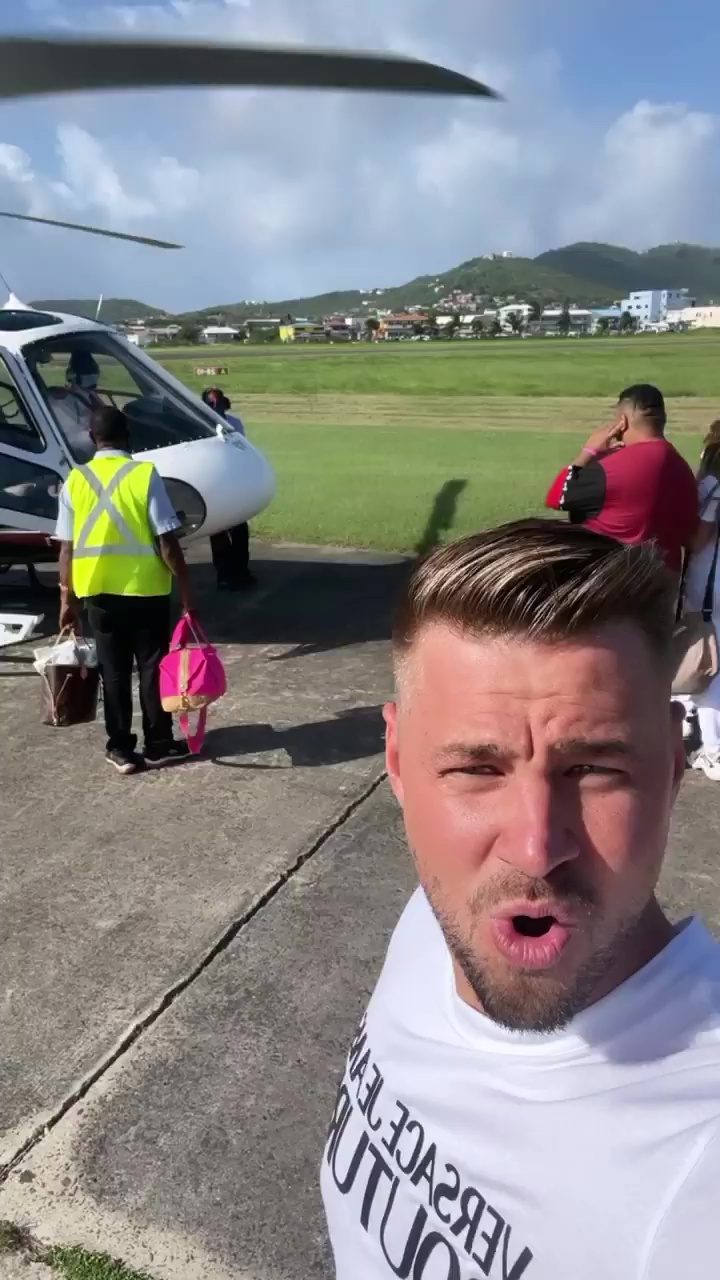 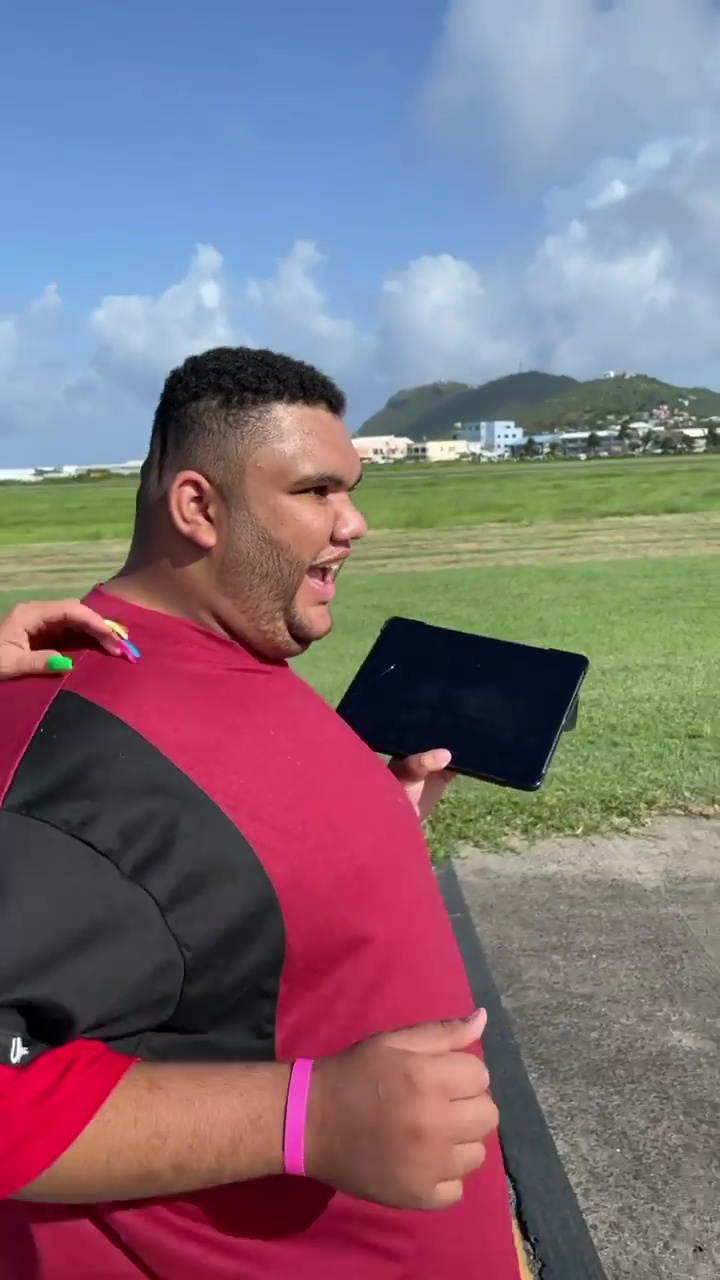 Harvey was screaming with excitement as they boarded the helicopter.

Carl Woods shared clips of the family boarding the chopper with the island's famous green mountains in the background.

Katie and Carl have enjoyed a string of holidays recently including trips to Portugal, Spain and Turkey, where she had her surgery.

But the island is the pair's first exotic destination since their trip to the Maldives last year.

St Lucia is famed for its tropical jungles and volcanic beaches – but also a host of luxury resorts.

The family are enjoying the holiday after it was revealed that a conman she promoted had robbed her fans out of thousands.

The model was paid to tell her 2.6million followers about currency “whiz” Josh Chandler.

Among the stars' fans who put in money were Kate Dalrymple, 40, a nurse from Newcastle upon Tyne, who lost £825 — nearly a month’s wages.

Speaking in a statement yesterday Katie said: "I am absolutely devastated to receive the news about this rogue trader Josh Chandler, if that’s even his real name, he has conned not only me but my family, friends, loyal fans and supporters."

Carl, 32, filmed the family's big escape asking Princess: "Where are we off to?" but she replied: "It's a secret."

Then, turning to Harvey, he said: "Where are we going?" but he replied simply: "Secret."

I'm trying to be in disguise but everyone's just looking

Filming them trundling through the airport in a special vehicle, he added: "It's all going off in the airport. We're on a little cart."

Katie, with her face covered by a mask, said: "I'm trying to be in disguise but everyone's just looking."

Carl told her: "You ain't going to be in disguise with Harvey next to you. Princess wants the ground to swallow her up.

"And have you seen the Mr Bean film where he gives everyone the bird as he goes past? Harvey's doing it."

Harvey, who was earlier filmed giving the middle finger to the cops who mocked him in a series of cruel messages, was indeed travelling along with a finger raised. 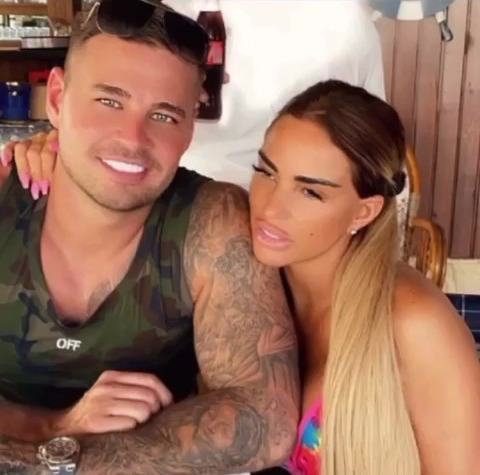 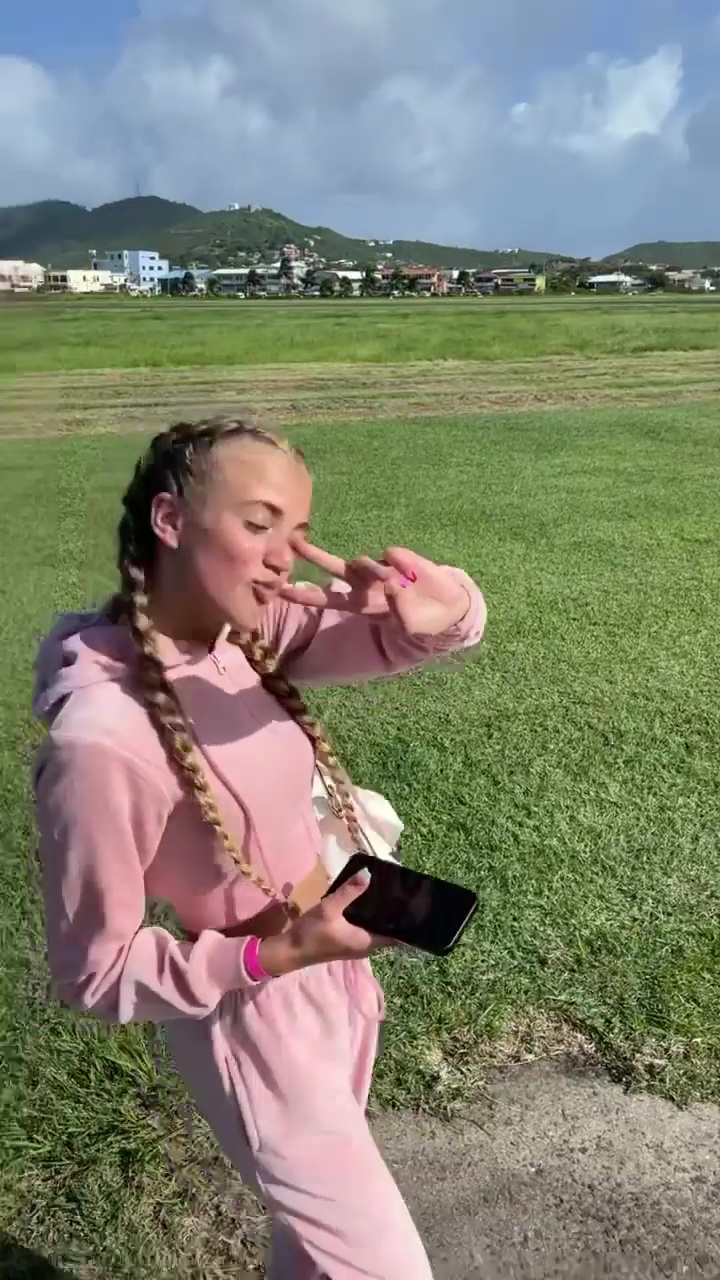 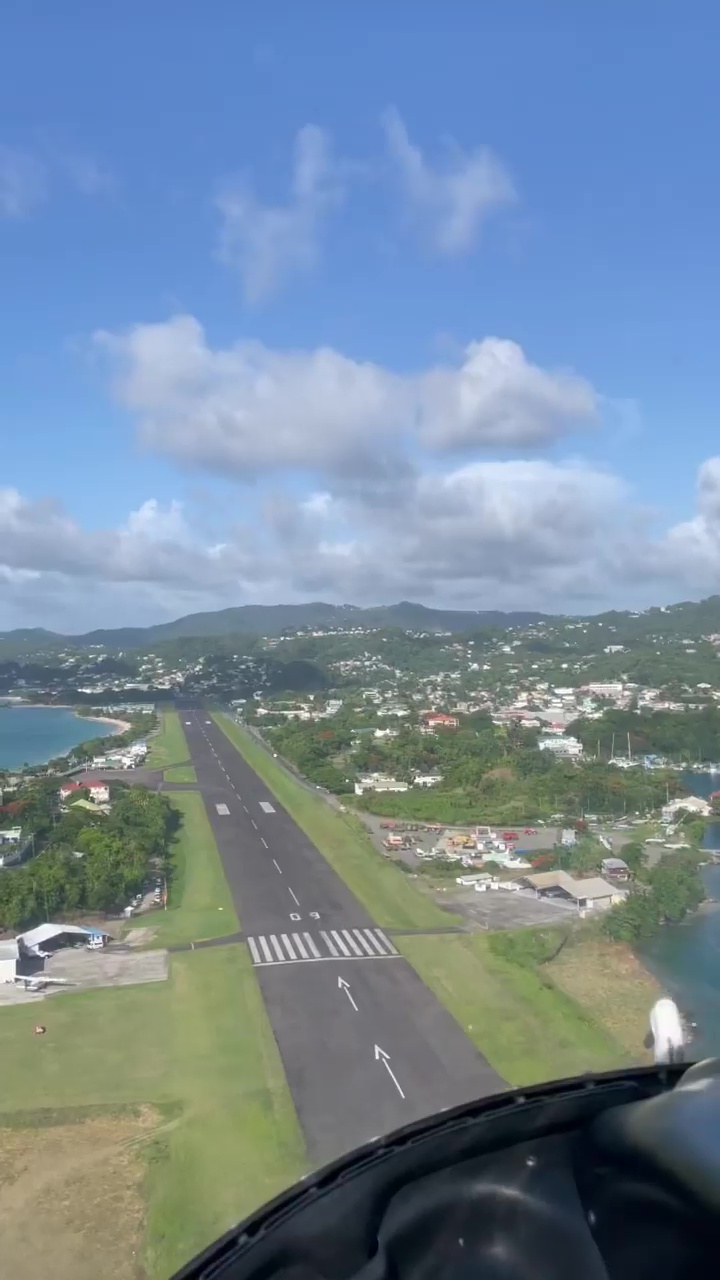