KATIE Price has cheekily made fun of Naughty Boy as he failed the I’m A Celebrity task and threatened to quit.

The former campmate also claimed she’s NEVER heard of The Saturdays as she delivered her verdict on last night's show. 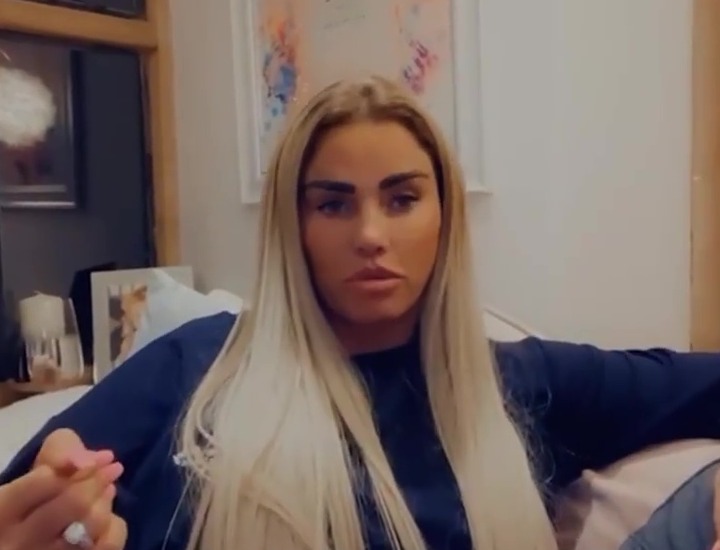 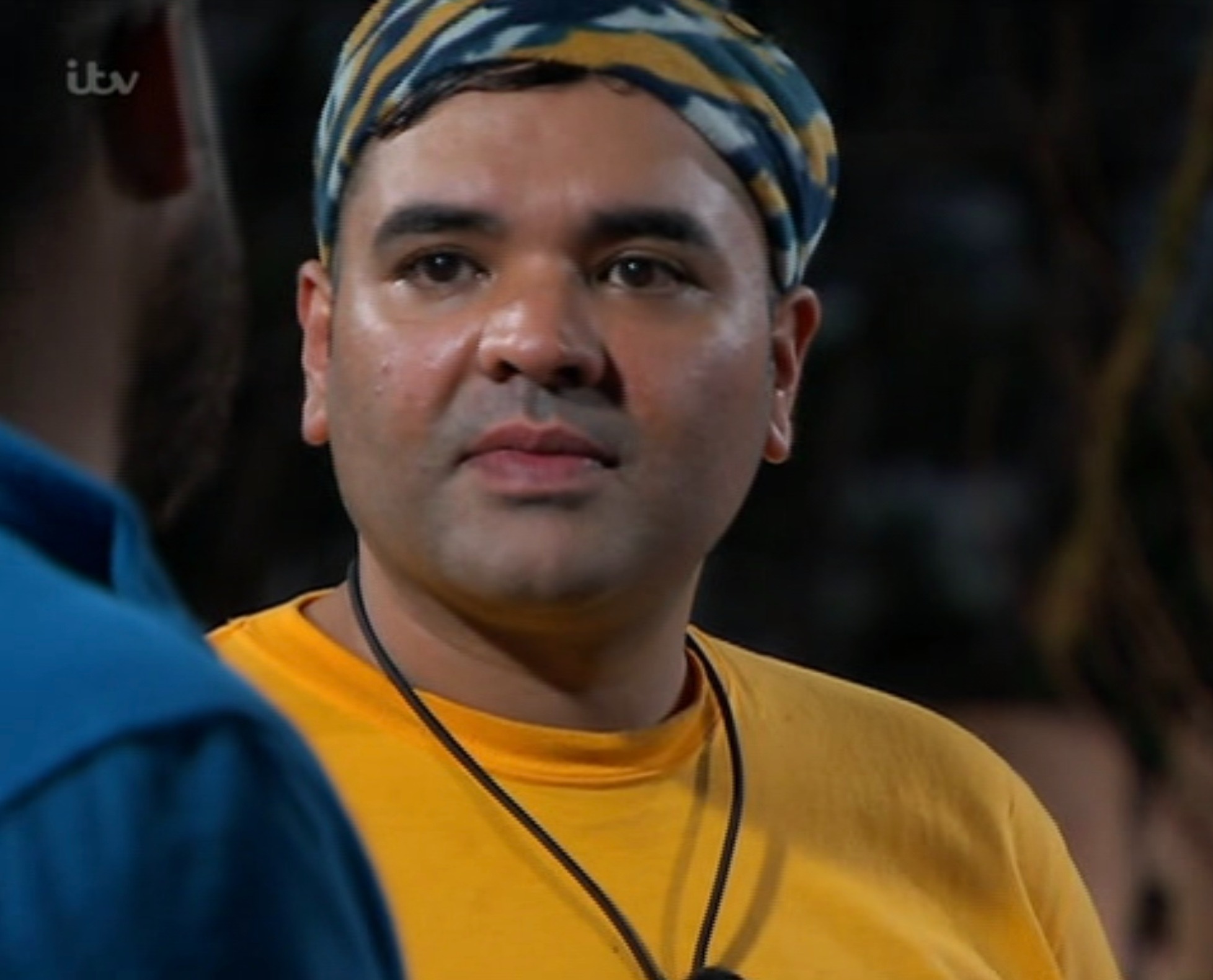 Filming a video for fans, Katie said: "Naughty Boy, I do feel sorry for him.

"He's quite cute actually. I've seen a side of him tonight where he's quite 'kidified'.

"He had Arlene helping him with his bed.

"He's over-analysing. He needs to relax and go with the flow. It's a team effort. No one is going to hate anyone for anything.

"He just needs to relax. He's not going to last long if I'm fair, if I'm honest."

Katie then bizarrely said she'd never heard of Frankie being in chart-topping girl group The Saturdays – despite a 2011 tweet to her bandmate Mollie King.

Although Katie did admit she thinks Frankie has a good chance of winning as she praised the star.

Katie said: "Frankie, good on you for wearing your pants two days in a row. That's what I'd do, I'd be a dirty bird in there rather than strip off and be cold.

"With Frankie, I didn't know she was in a band before and stuff. She's so gorgeous.