KATIE Price has said she is "no longer nice" and has hit out at "backstabbers" in a furious Instagram rant today.

The 40-year-old former glamour model posted five separate posts to the social media platform and insisted that the only person she can depend on is herself. 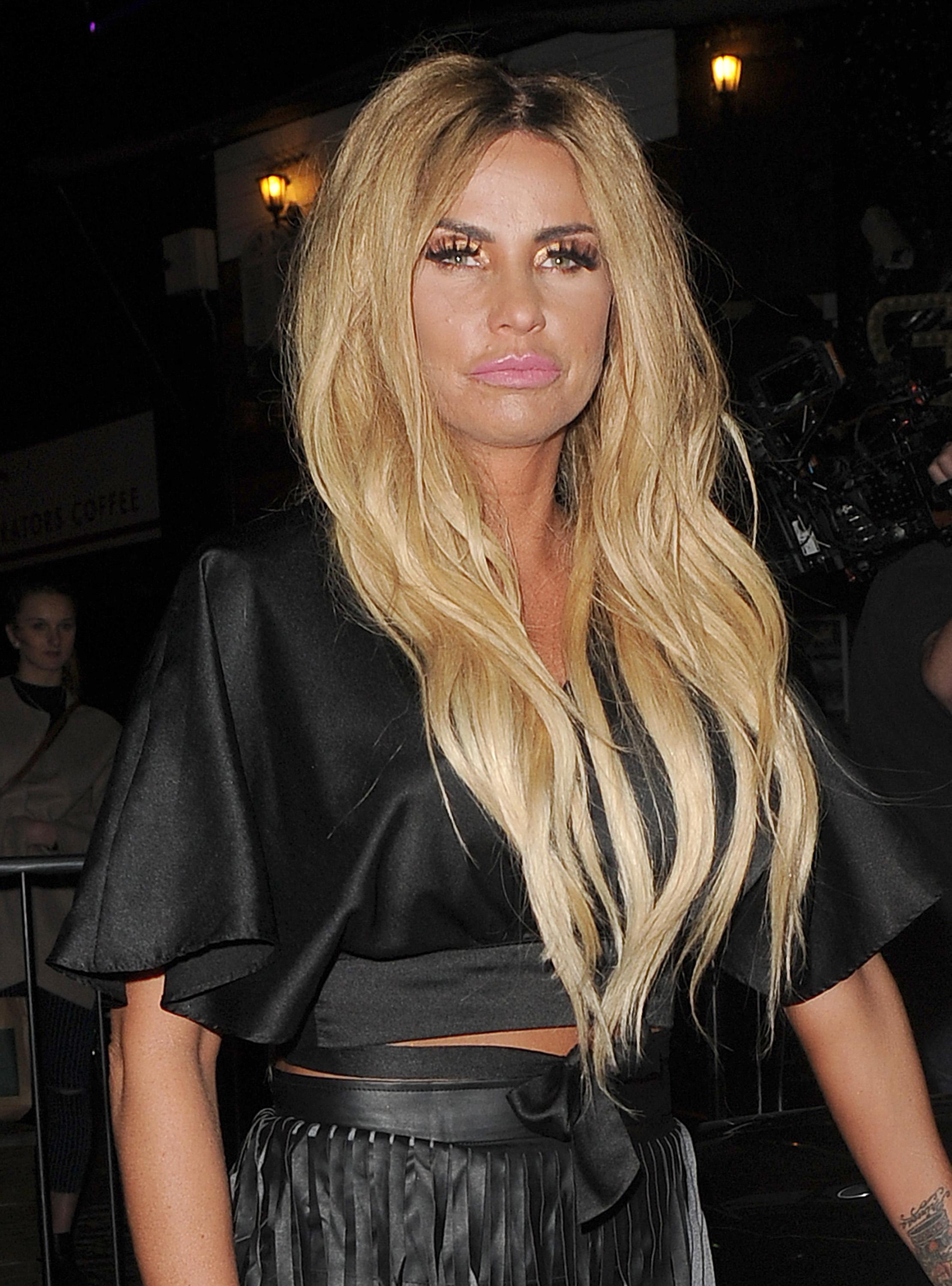 The former Loose Woman panellist endured a difficult 2018 as she staved off bankruptcy and found herself in rehab to deal with PTSD.

And now the TV star took to Instagram to share a number of posts which featured different quotes that suggested she was "distancing" herself from negative people.

The first post read: "You know what? Yes, I've changed.

"I'm not as nice as I used to be, because I don't to get used or walked over. 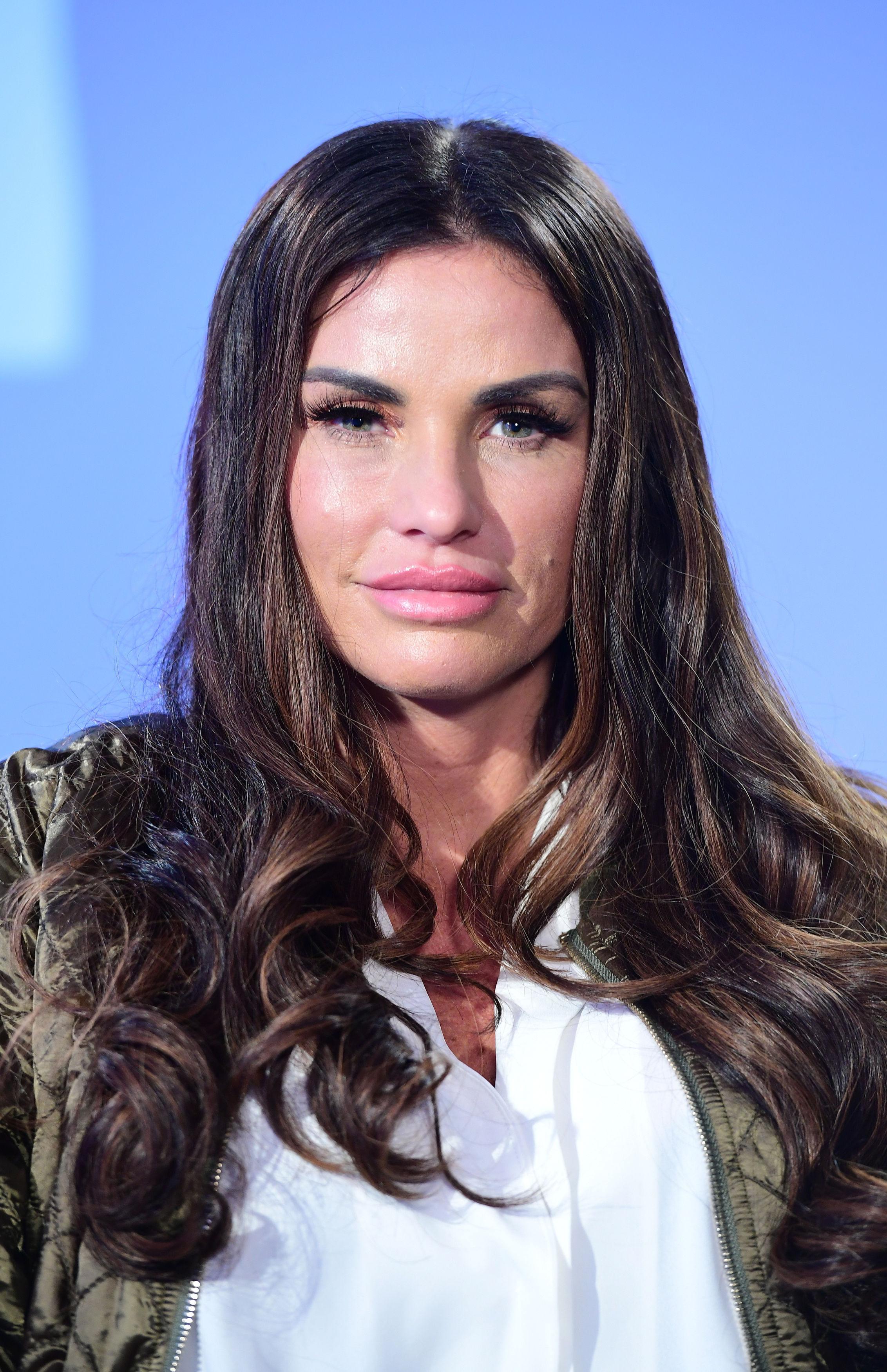 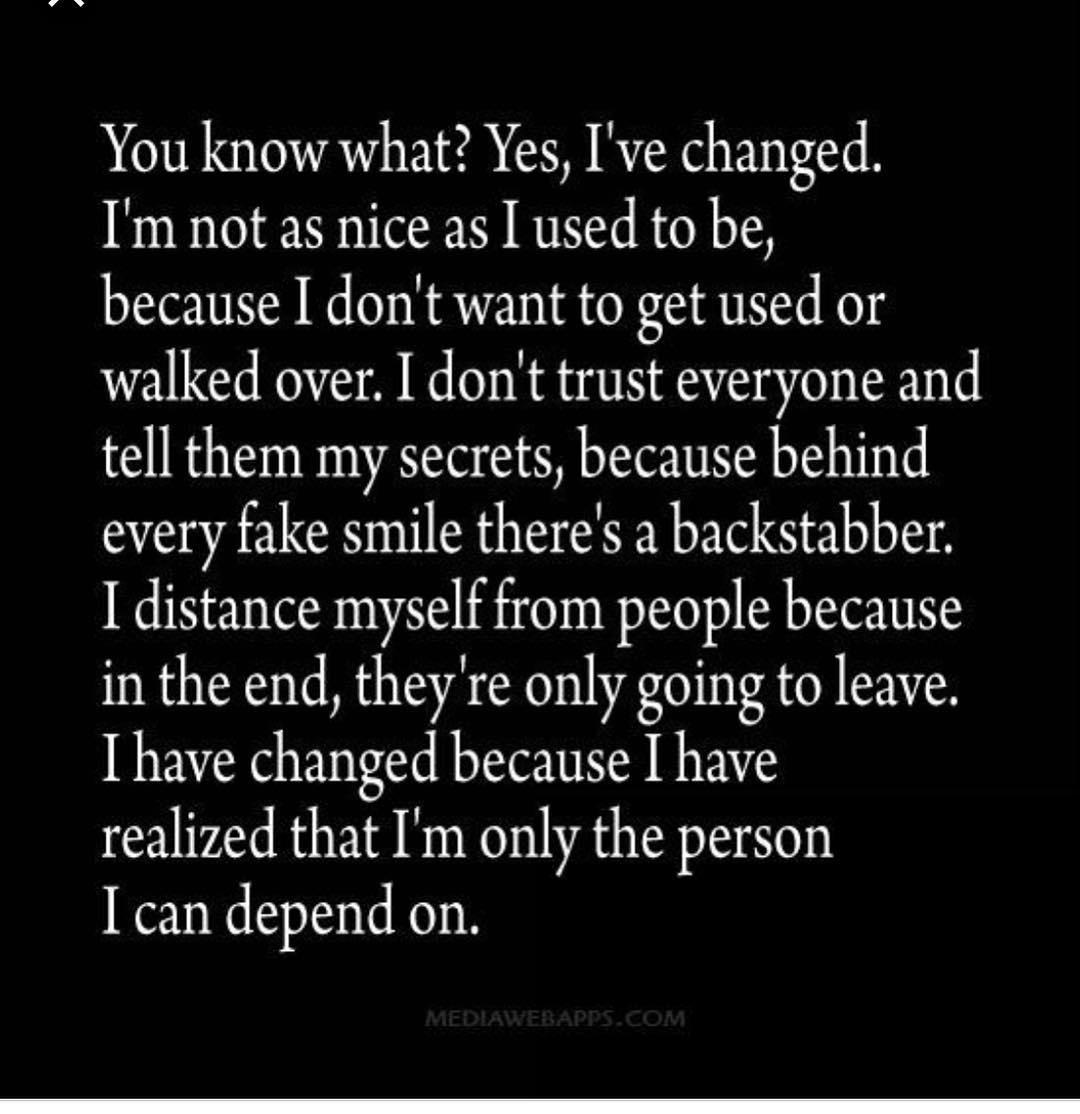 "I don't trust everyone and tell them my secrets, because behind every fake smile there's a backstabber.

"I distance myself from people because in the end, they're only going to leave. I have changed because I have realized that I'm only the person I can depend on."

Another post, which she captioned: "This will never change", read: "I'm the girl who is always there for people when they need a friend.

"I'm also the girl who faces many issues alone, but will still do anything to see someone else smile." 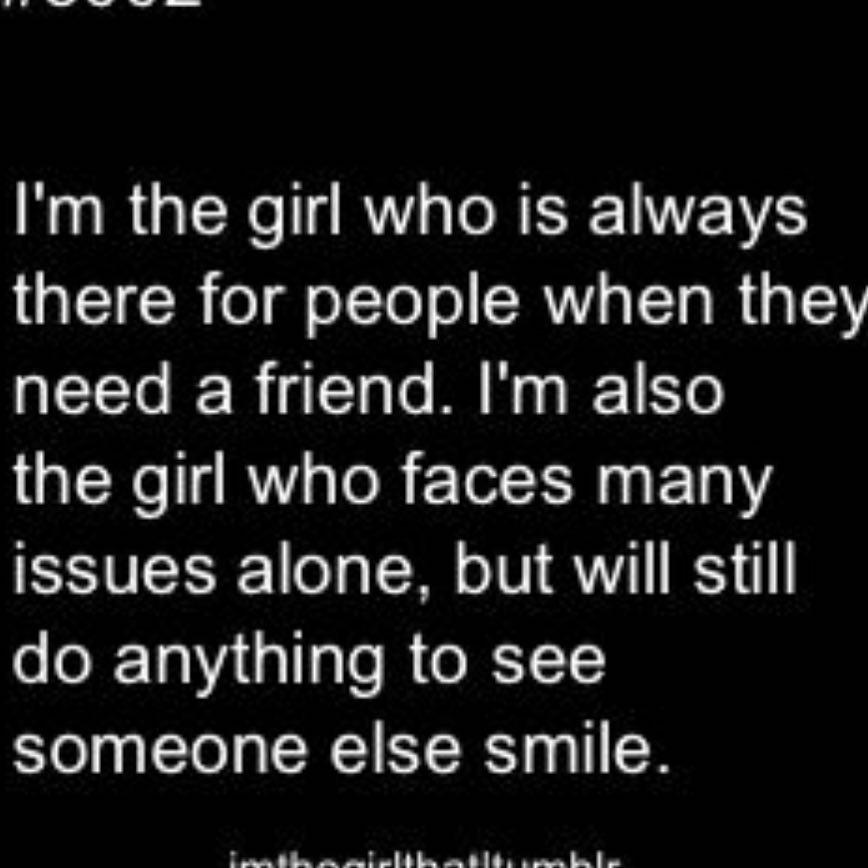 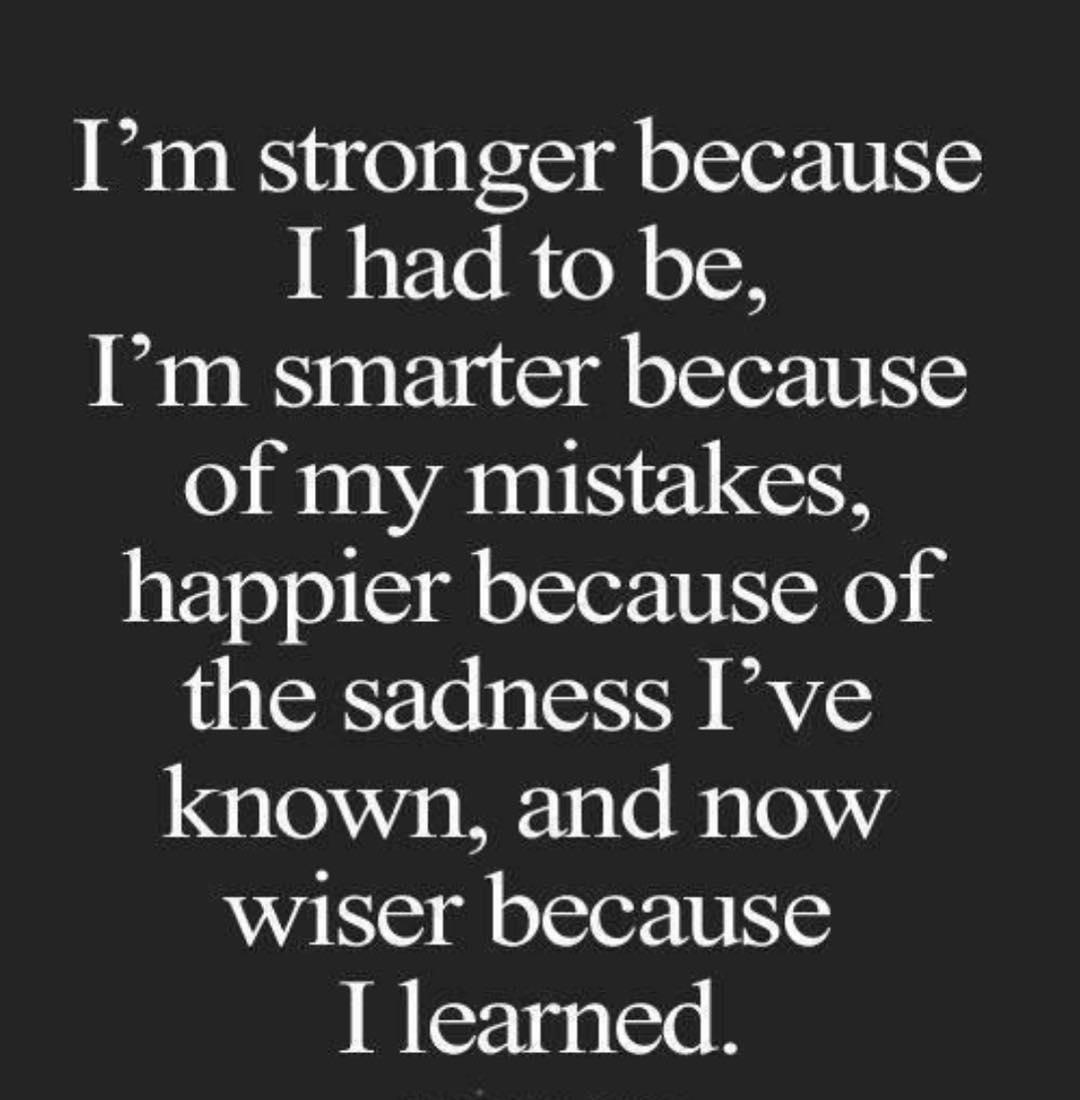 On a more positive note, her third picture, which she captioned, "Bring it on 2019", said she is "wiser" because of the mistakes she has made.

While her fourth post suggested that she wasn't going to worry about other peoples' opinions. 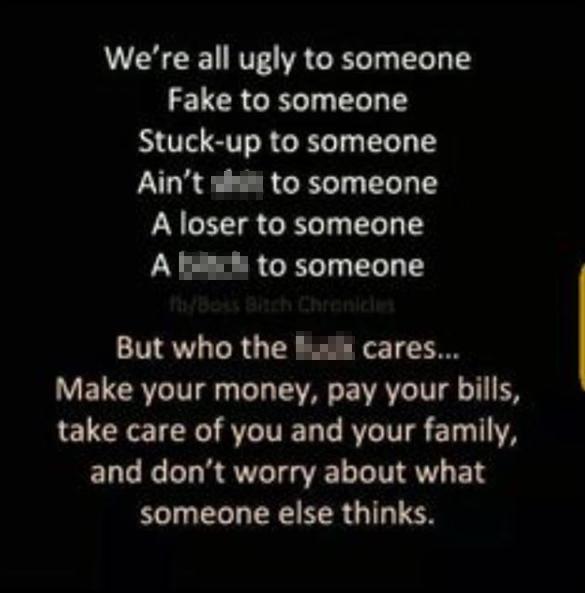 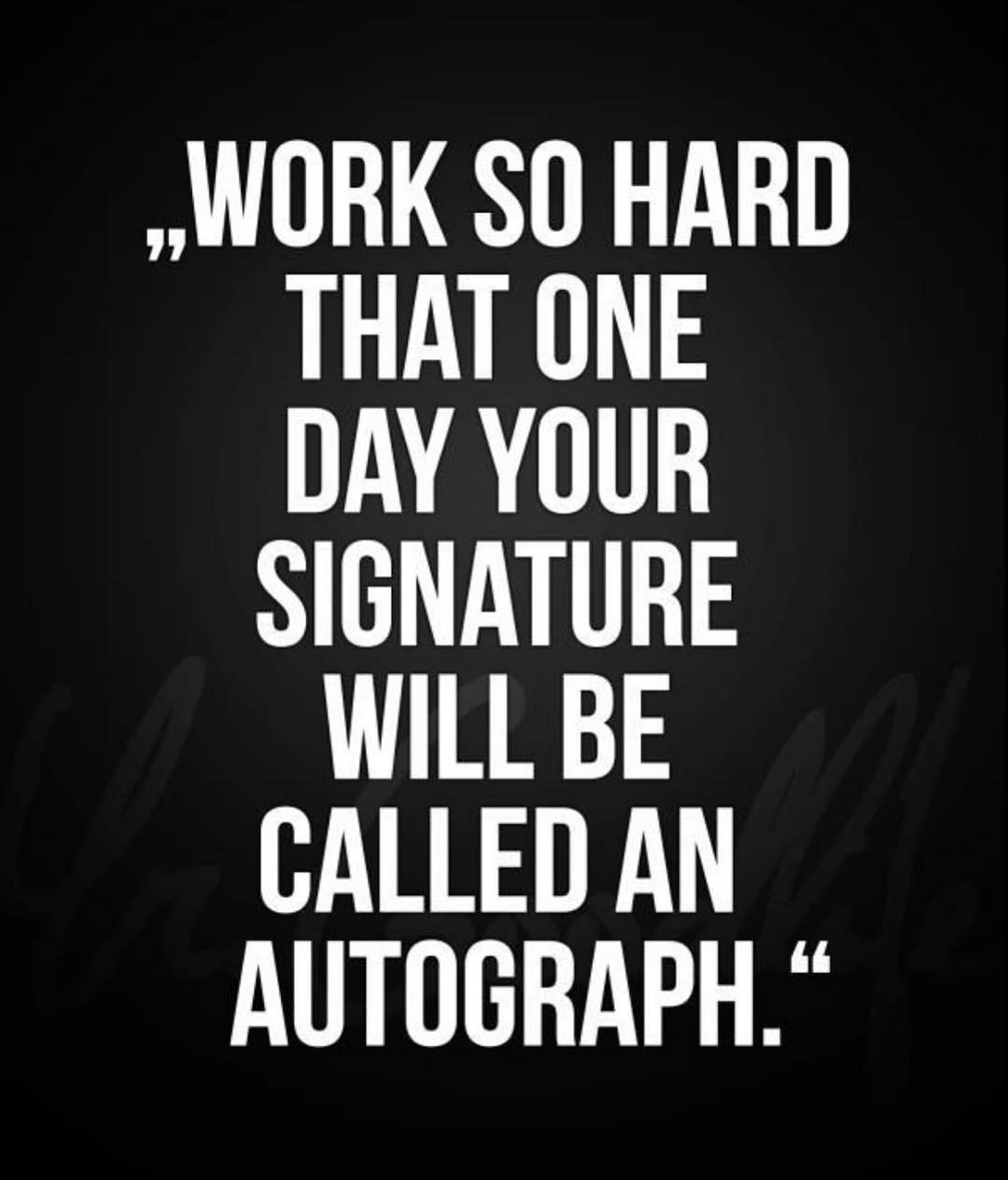 "Make your money, pay your bills, take care of you and your family, and don't worry about what someone else thinks."

The mum-of-five rounded off her pointed social media posts with another positive post for the year ahead, which she captioned: "Ooooh what a dream that would be".

It said: "Work so hard that one day your signature will be called an autograph." 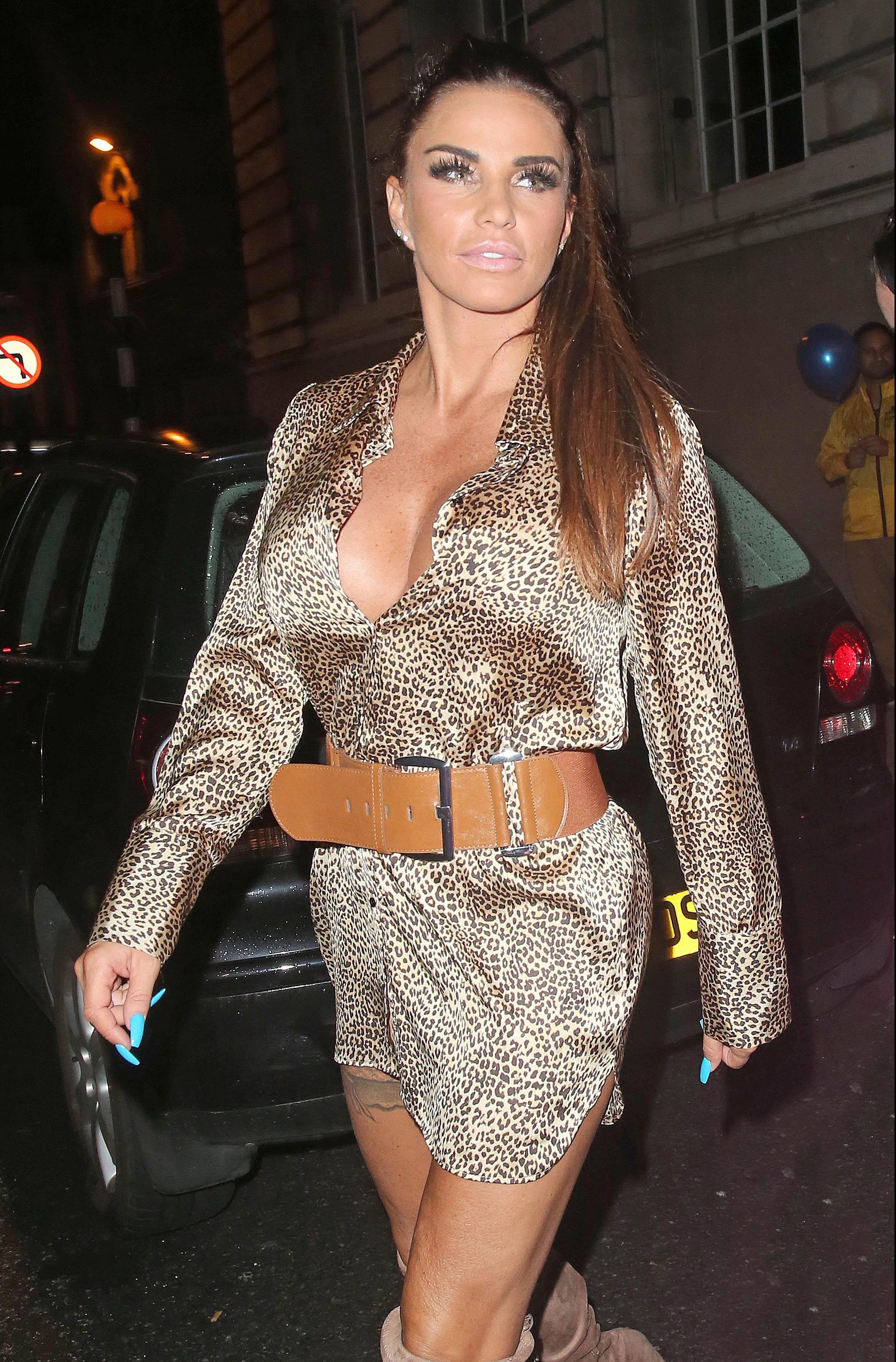 Her social media rant comes after it was reported that Katie will appear in court twice next week – once for drink driving and then again for driving while disqualified.

She was breathalysed and charged with being drunk in charge of a motor vehicle after her garish pink Range Rover crashed into another car in the early hours of October 10.

A source close to the mum-of-five told The Sun Online that she is planning to beg magistrates not to slap her with a ban, saying she needs a car for her disabled son Harvey. 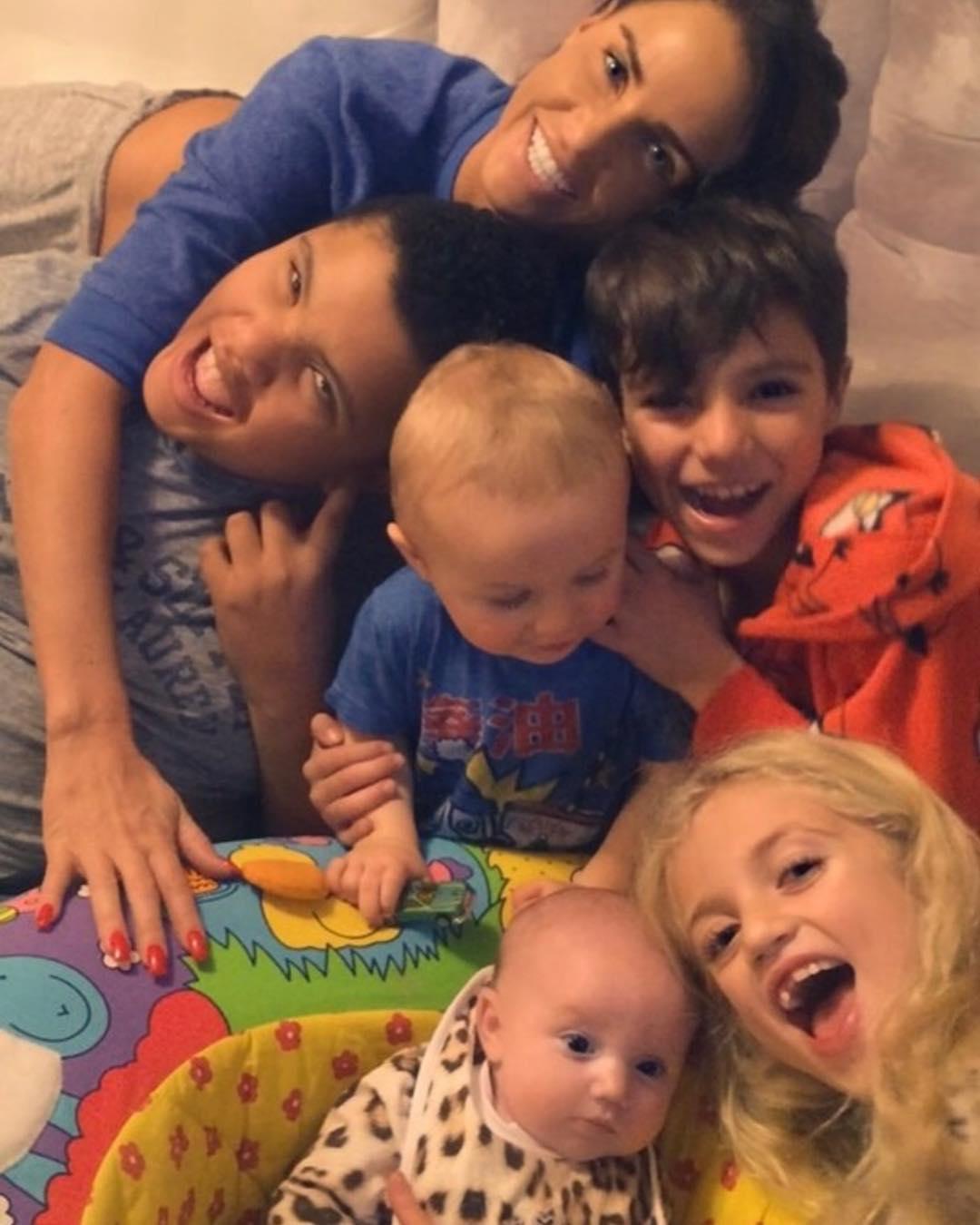 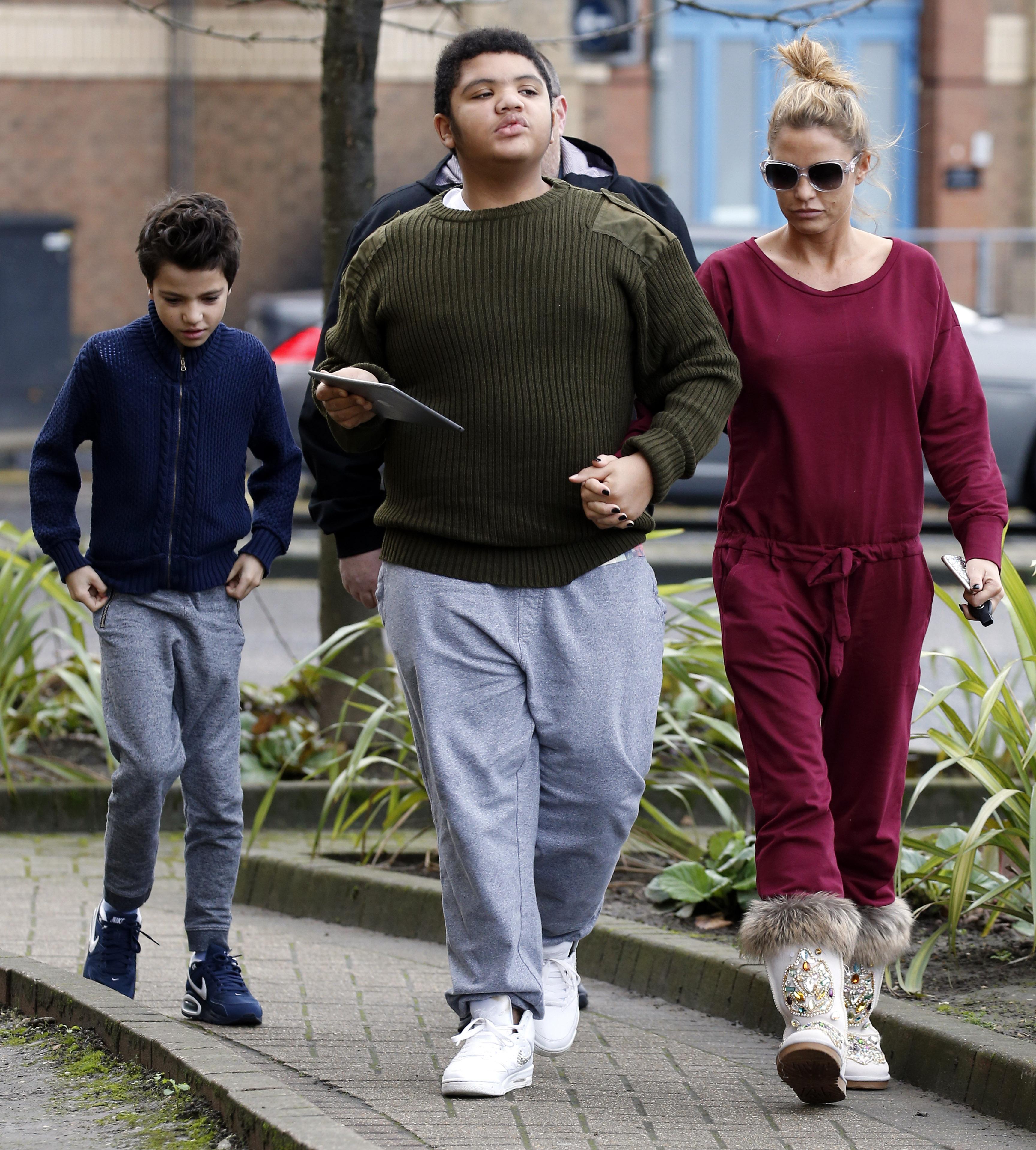 They told us: "Katie relies on her car in case there is any kind of emergency with Harvey and she will be making the case that he may be at risk if she can't drive."

Harvey, 16, has Prader-Willi Syndrome, blindness and is also on the autistic spectrum.

The insider added that she is expected to insist she wasn't behaving as she normally would because she had post-traumatic stress disorder.

MOST READ TV AND SHOWBIZ

My brother Michael used to call me pig, cow and a horse, reveals Janet Jackson

They added: "Her plea will be that she was acting out of character and was suffering from PTSD. She will also claim that she was being pursued by paparazzi photographers."

She’s been charged and is due at Bromley Magistrates court on January 7.

She will then need to go to Crawley Magistrates Court on Wednesday January 9 for her "driving while disqualified" rap.