KATIE Price has shocked her followers by showing off her new holiday tan, proudly declaring she couldn't 'get any browner'.

The 43 year old has clearly been soaking up the rays while on her break with boyfriend Carl Woods, as her skin shade showed. 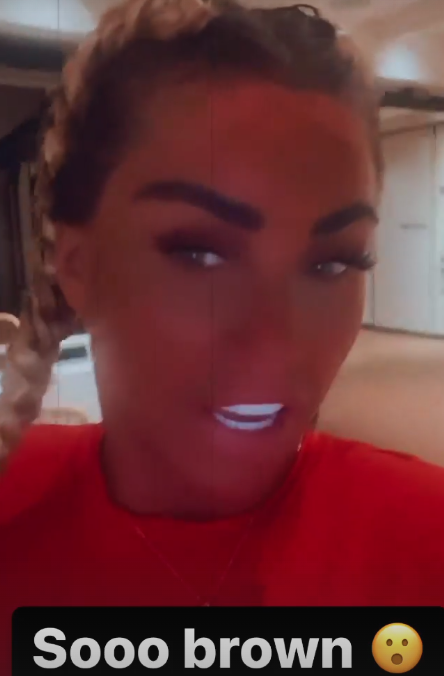 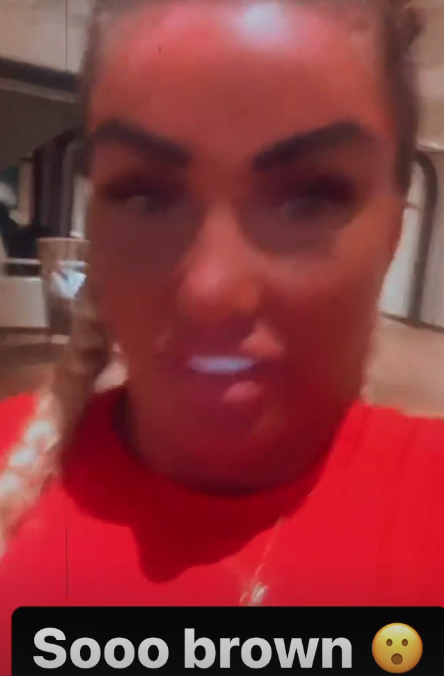 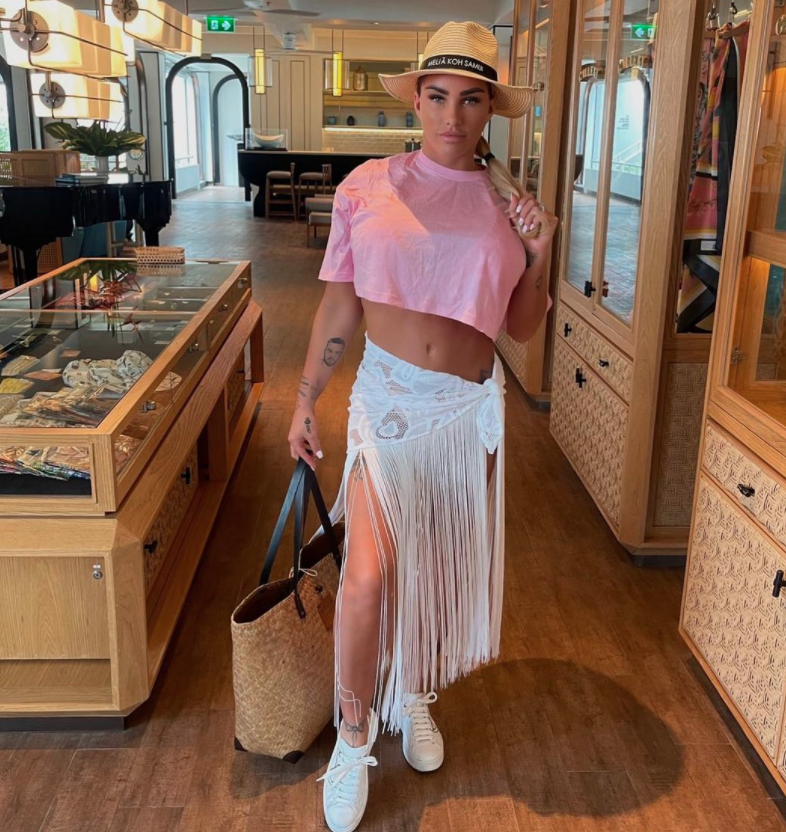 Captioning her instagram story 'sooo brown' followed by a surprised face emoji, the bronzed beauty gave Ross from Friends a run for his money as her gleaming white gnashers stood out even more against her sunkissed face and bright red jumper.

As fans of the sitcom will recall, Ross, played by David Schwimmer, overdid it at the fake tan booth in one classic episode, much to the delight of his five longterm pals.

Broadcasting to her devoted fans, Katie said: "I am literally so brown. I don't think I can get any browner. I haven't even got a foundation to match my skin."

Katie wore her hair in pigtails for the video, and admired her own appearance while recording the snippet. 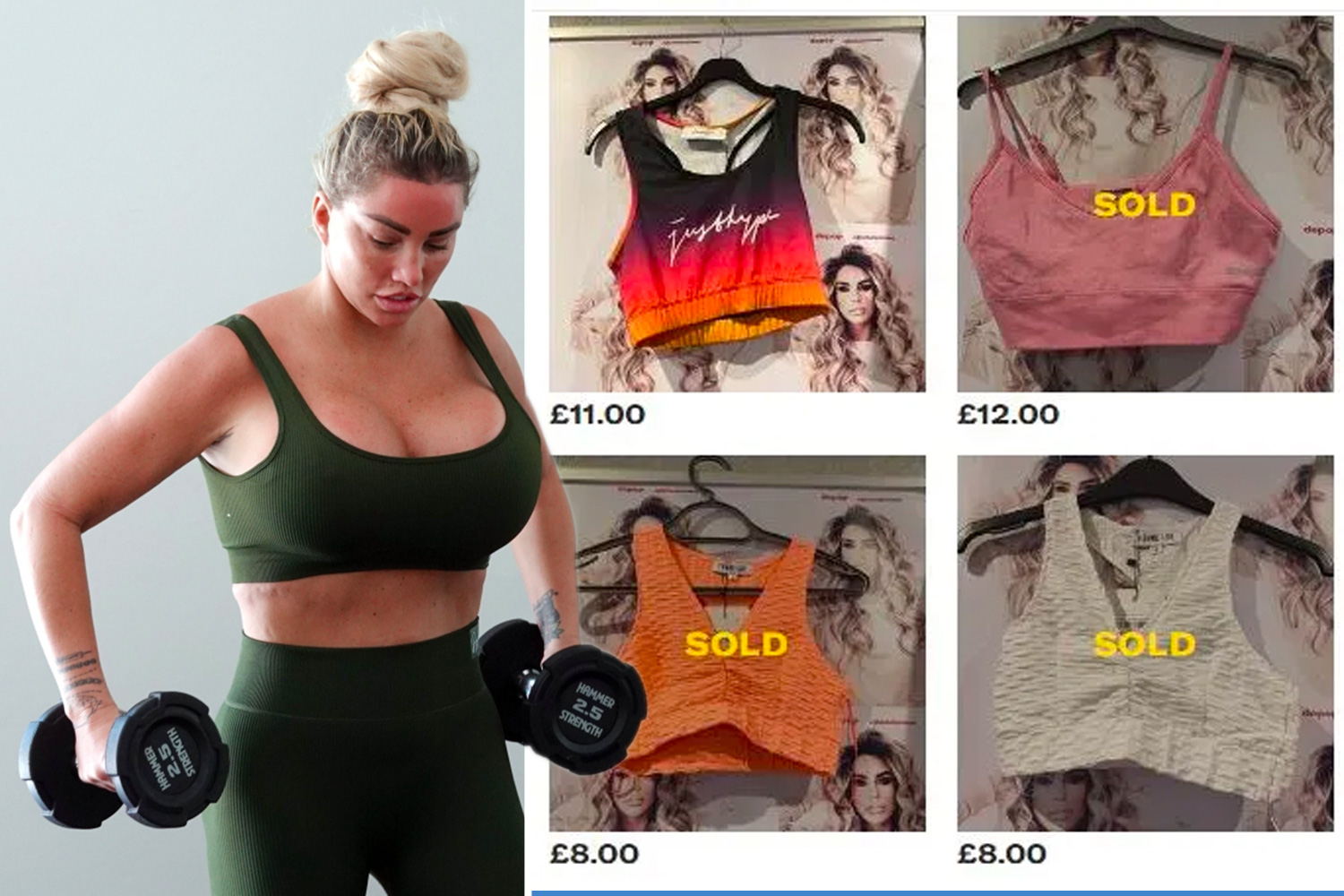 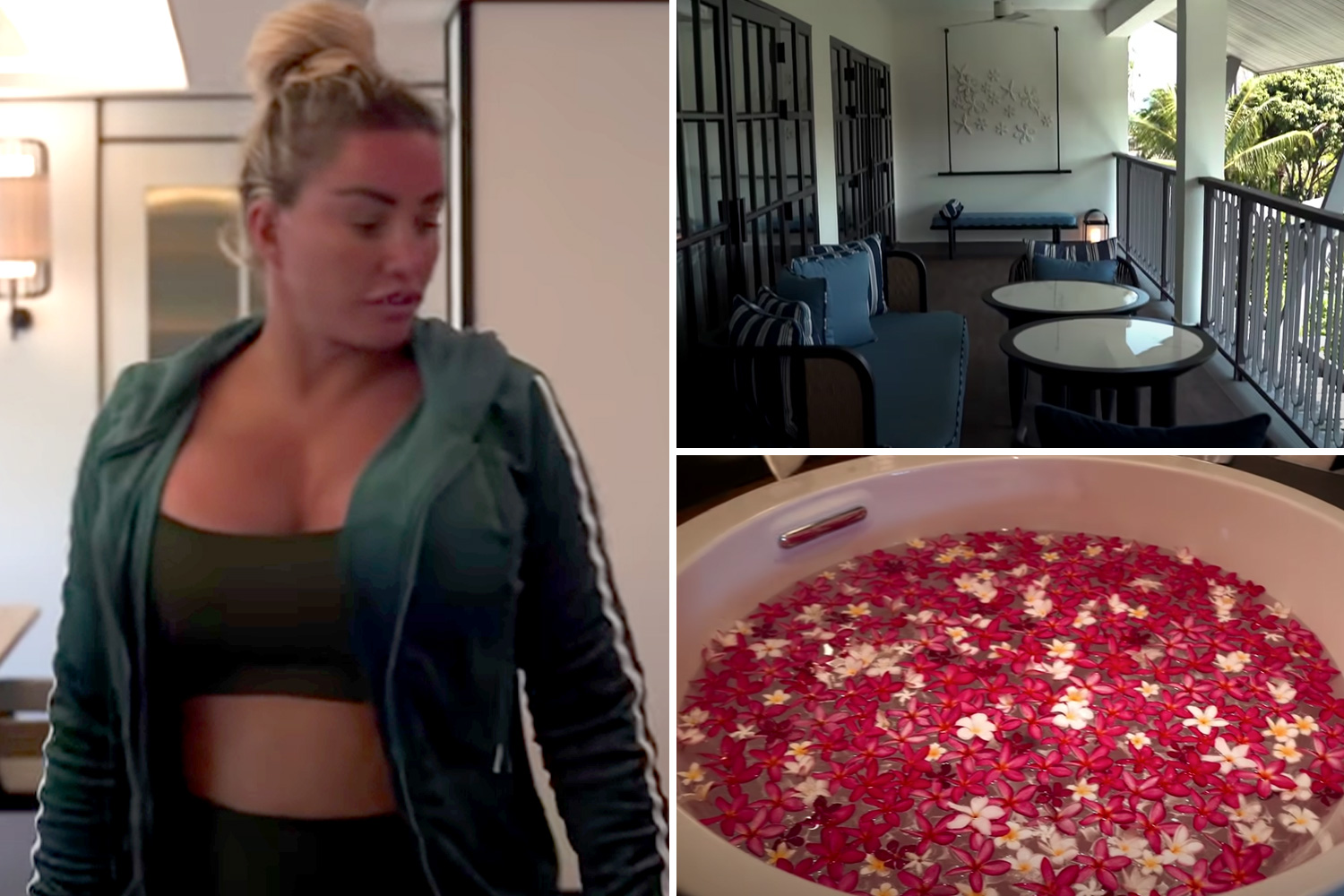 The Only Fans star has never made a secret of how much she loves a strong, deep tan.

She regularly updates her social media, telling fans she has just been for her third sunbed in a week.

She has previously described herself as a tanning addict, adding  "I cane my body like it’s leather."

As well as showing off her impressive tan during this holiday, the getaway has also provided a showcase for Katie's biggest ever boob job. 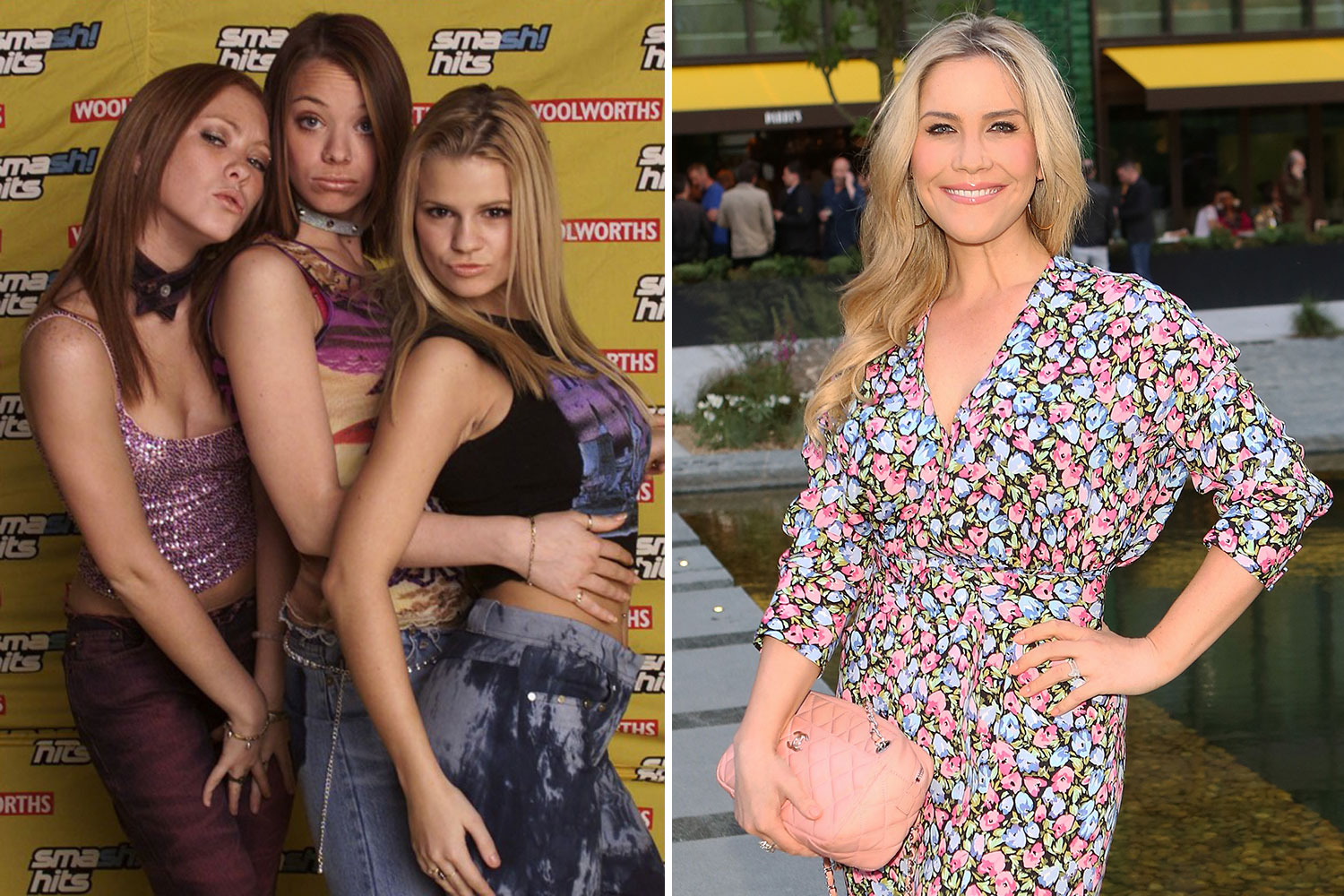 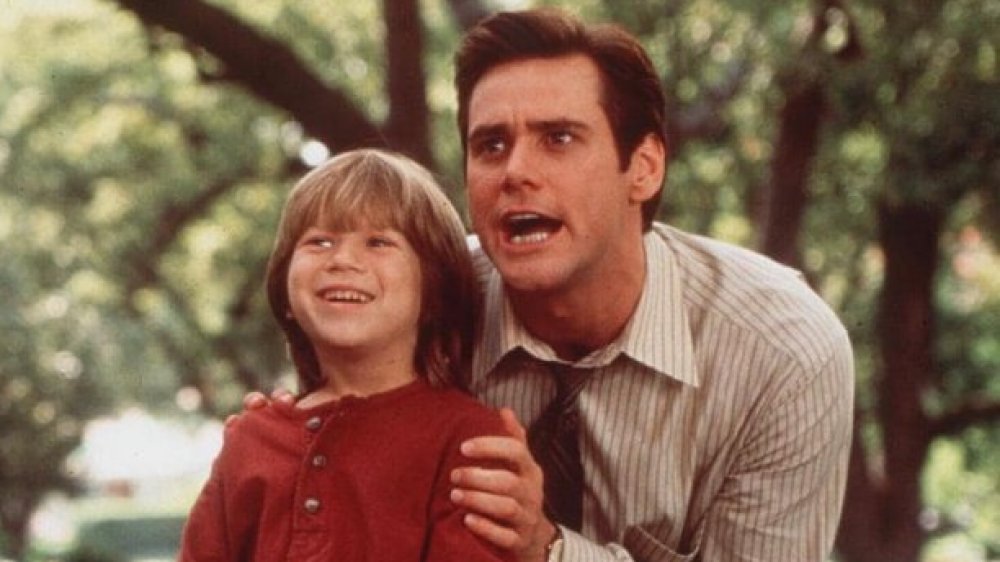 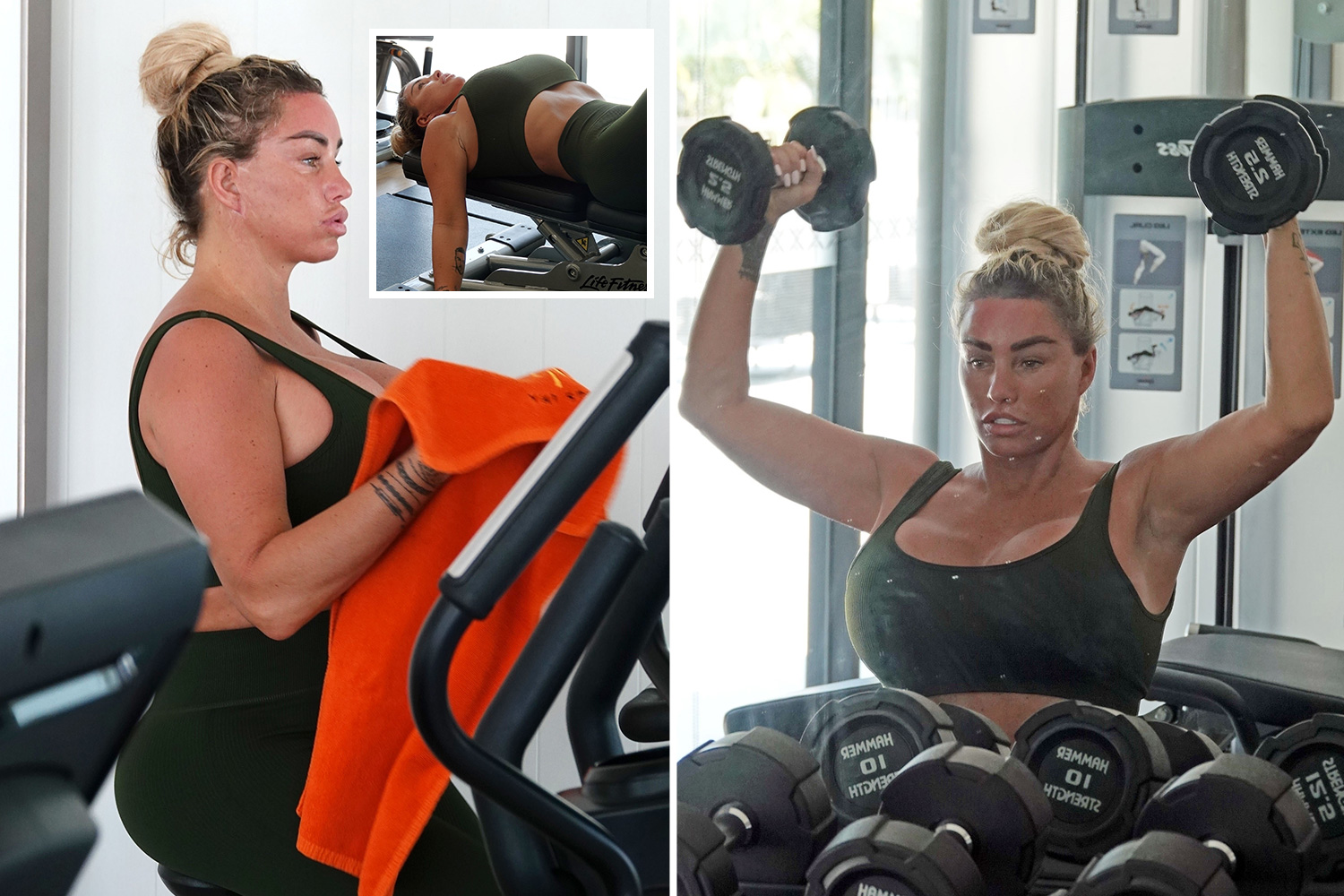 She has shown off her ample assets in crop tops and bikinis throughout the trip.

The business savvy star has also been flogging old bras which no longer fit her on selling app Depop, making a quick buck from her cast-offs.

The items, which include an orange sports bra for a bargain £8 and a black and gold crop top for £9, were quickly snapped up by fans.

Helping to stop the clothing from going to landfill, a pink strappy number was also sold for £12. 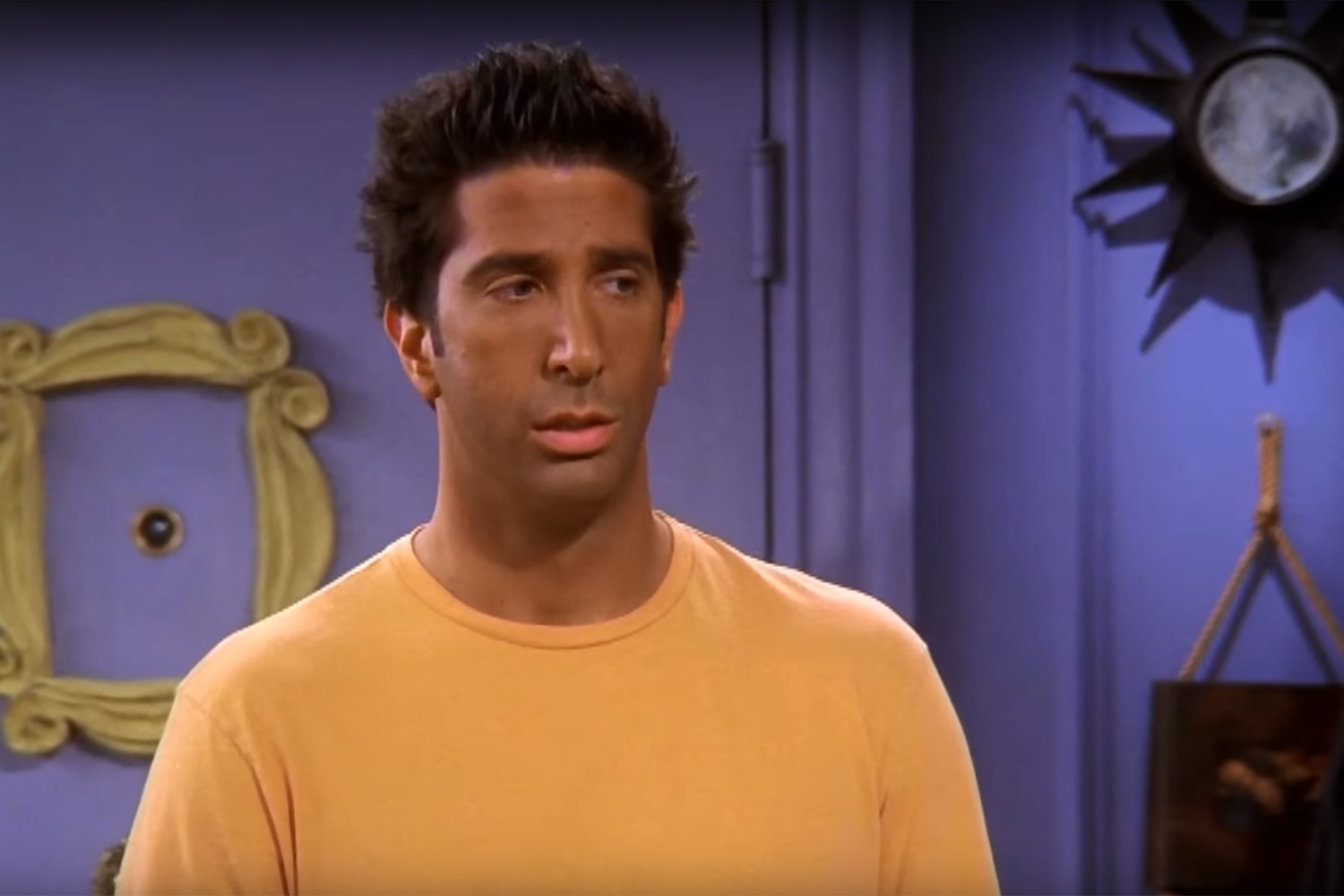