Where is Keeping Faith set?

Keeping Faith season two is set in the fictional town of Abercorran in Wales.

The name Abercorran comes from the original name of the Laugharne Castle, which is close to where Keeping Faith is filmed.

This castle could be seen in Keeping Faith season one, episode two.

Abercorran is within the real county of Carmarthenshire, of which Keeping Faith director Pip Broughton said to Radio Times: “I was very, very clear that that was where it had to be set.”

HOW TO WATCH KEEPING FAITH ONLINE 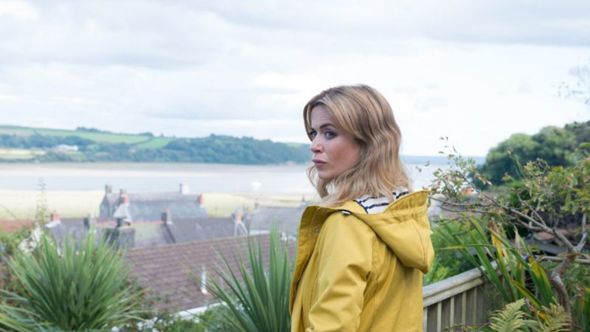 She added: “It was central to our intention right from our start.

“And when you live in an environment like that, unlike say London, it becomes an emotional extension of you as a character.

“The idyll turns into a prison, but what’s wonderful is that you always have that beautiful background as the place where the bad stuff starts to kick in.”

As well as scenes set in the fictional Abercorran, the show also features real-life Welsh locations like Carmarthen, the location for the courtroom where the legal drama of Keeping Faith season two plays out.

WILL THERE BE ANOTHER SERIES OF KEEPING FAITH? 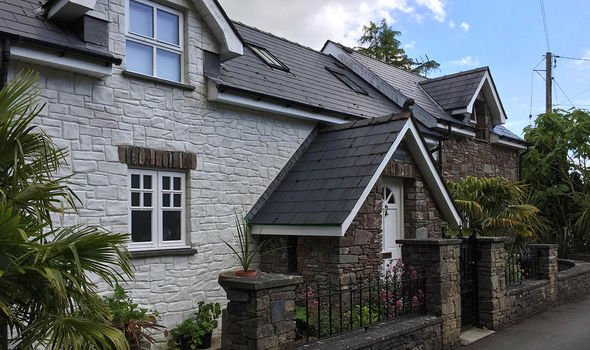 Where is Keeping Faith filmed?

Keeping Faith season two was filmed in and around Wales, with most of the location shooting taking place in Carmarthenshire.

Abercorran in real life is the Welsh town of Laugharne, with Faith’s house, for example, found on Newbridge Street.

The interiors of the house, however, are actually a set in Cardiff.

Keeping Faith seasons one and two feature many scenes of Faith on the beach which, for the most part, were filmed on Pendine Beach. 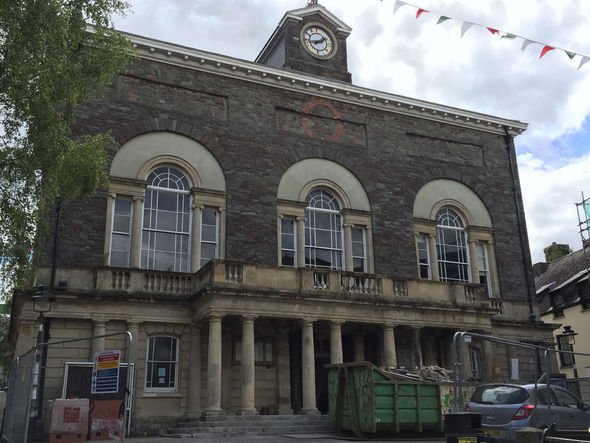 The series utilises locations from across Wales, however, with other scenes being shot in Swansea and Cardiff.

Season two also features a number of new locations, including the Carmarthenshire village of Llansteffan.

As well as being the location for Keeping Faith, the area also has some fascinating history of its own.

Laugharne was once the home of poet Dylan Thomas, while the Pendine Beach was the location of Sir Malcolm Campbell’s land speed record attempts.

For more on the Keeping Faith locations, visit the Discover Carmarthenshire guide to the series.