Keeping Faith season two, also known as Un Bore Mercher, is finally here on BBC One after over a year of waiting. The second series has already aired on Welsh channel, S4C and premieres tonight (Tuesday, July 23) on BBC One and the BBC iPlayer. Keeping Faith is a Welsh thriller and broke iPlayer records last year as the most viewed non-network show on the iPlayer service.

How to watch Keeping Faith season 2 online and download

You can watch the first episode of Keeping Faith season two as it airs on TV or you can stream it live via the BBC iPlayer.

The first episode will be available to stream and download on the iPlayer shortly after the episode has finished airing on TV.

There is good news for Keeping Faith fans, as just like Killing Eve, the entire second season will be available iPlayer after the first episode has aired tonight.

This means you can binge-watch the entire season of Keeping Faith season two on the iPlayer in one go.

Episodes of Keeping Faith will continue to air weekly on BBC One, at 9pm every Tuesday evening.

Episode two of Keeping Faith will air on Tuesday, July 30 at 9pm.

There are six episodes in the new series of Keeping Faith season two. Each episode is an hour-long in length.

WHAT HAPPENED AT THE END OF KEEPING FAITH SEASON 2? 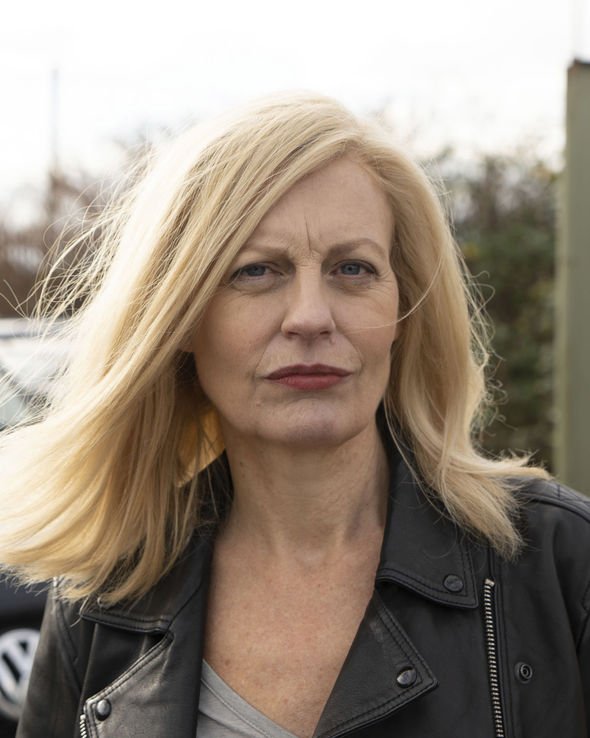 What will happen in Keeping Faith season 2?

Keeping Faith season two is set 18 months after season one came to an end.

The new series will follow Faith Howells (played by Eve Myles) as she tries to get her life back on track after her husband Evan (Bradley Freegard) reappeared after mysteriously disappearing.

The first season came to an end with Faith trying to find out what exactly happened to Evan, and season two will follow her as she continues to try find answers.

Speaking at the BFI and Radio Times Television Festival, actor Freegard said: “He’s back, a lot more. We find out a lot more about obviously where he’s been and the process of him trying to make amends, in some respects. Whether he does or not, I can’t say.” 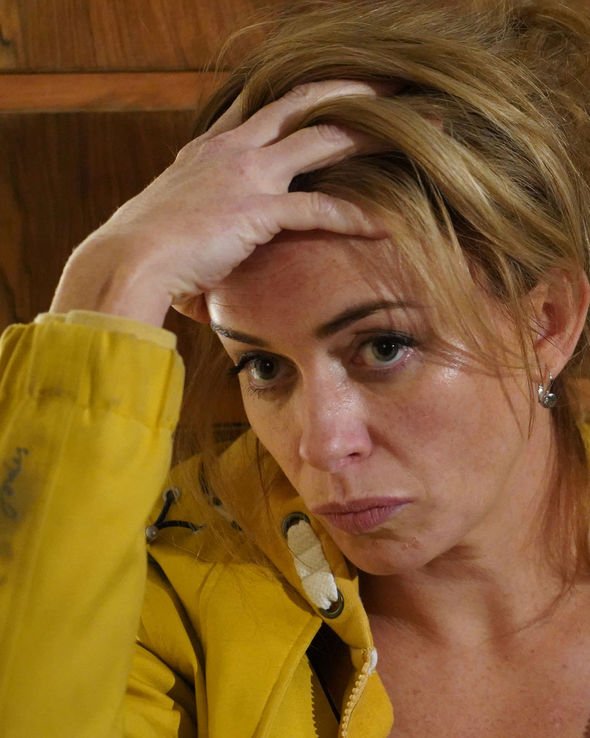 Who will star in Keeping Faith season 2?

The entire main cast of Keeping Faith is back for the second season.

This means Torchwood and Merlin star, Myles is back as Faith Howells. 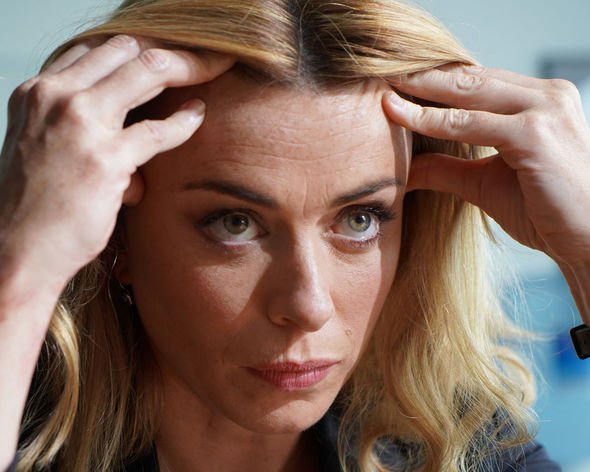 Freegard will have a main role in season two as Evan Howells, Faith’s husband who is no longer missing.

Joining the cast this season is Detectorists actress Aimee-Ffion Edwards as Madlen Vaughan, a woman who has been accused of murdering her husband.

Rhashan Stone will also join the cast of Keeping Faith as DI Laurence Breeze, a detective from Swansea CID.

Stone is best known for his stage career, starring in numerous The Royal Shakespeare Company and The National Theatre productions.

Credits include Much Ado About Nothing, A Funny Thing Happened on the Way to the Forum and Richard III. 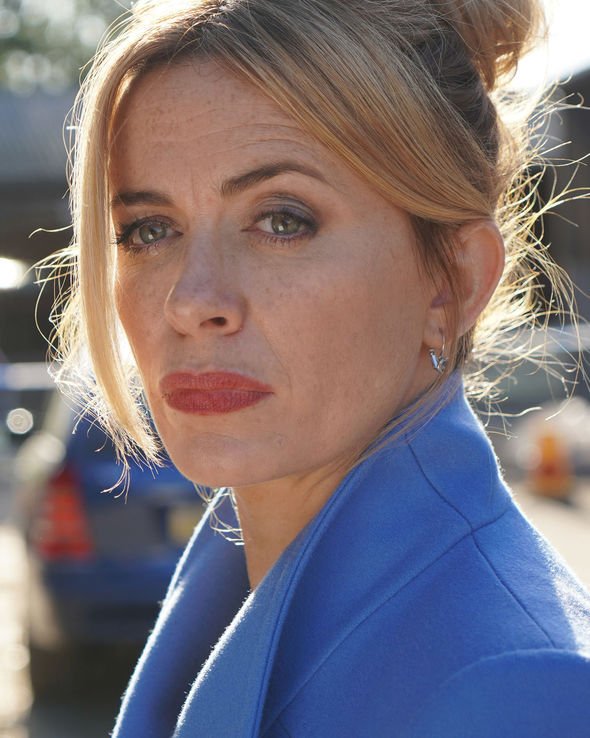