At long last, ”Chilling Adventures of Sabrina“ and ”Riverdale“ will cross paths 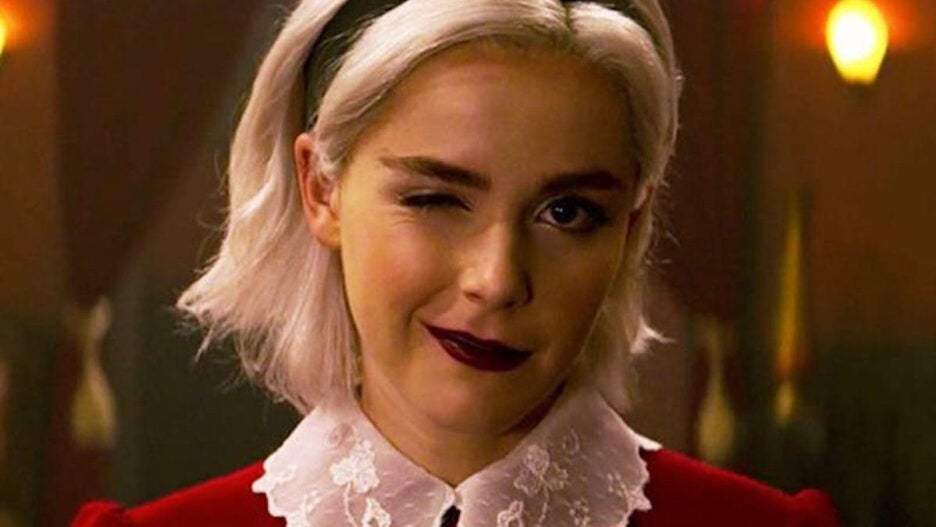 The big crossover between The CW’s “Riverdale” and the Netflix series “Chilling Adventures of Sabrina” is finally happening.

“We’ve been talking about having Sabrina visit Riverdale since Season 1, so it’s thrilling that this is finally happening, as part of our ‘Rivervale’ special event,” showrunner Roberto Aguirre-Sacasa told EW in a statement. “It’s also perfect that she shows up to help Cheryl Blossom during her hour of greatest need. Everyone on set lost their minds — I think fans will, too. It’s really fun and special.”

“Sabrina” star Kiernan Shipka also confirmed the news with an Instagram post from the set of “Riverdale,” reprising her “Chilling” role after the Netflix series was abruptly cancelled.

Aguirre-Sacasa created “Sabrina” after he launched “Riverdale” on The CW, and originally the plan was for “Sabrina” to air on The CW alongside the gritty Archie Comics adaptation. But given the darker material for “Sabrina,” Warner Bros. Television decided to move the show to Netflix where two seasons’ worth of episodes were divided up into four parts that aired from 2018 to 2020. 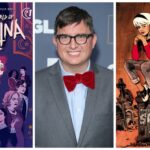 Aguirre-Sacasa has made no secret over the years of the fact that “Sabrina” and “Riverdale” take place in the same universe, and in fact his plan for “Chilling Adventures of Sabrina” Season 3 was for the series to finally bring in characters from “Riverdale” and make the crossover explicit. Unfortunately he and his cast never got that chance, as Netflix cancelled “Sabrina” resulting in a series finale that wasn’t necessarily intended to be the end of Sabrina the Teenage Witch’s journey.

Shipka will appear in “Riverdale” Season 6 Episode 4, which is titled “The Witching Hour(s)” and finds Cheryl (Madelaine Petsch) performing a dangerous spell. The question now is how Shipka’s Sabrina character appears, given where things left off in the series finale – although it’s possible the events of “Riverdale” take place earlier than the events of “Chilling Adventures of Sabrina.”

“Sabrina” officially crossed over into the world of “Riverdale” in a Season 3 episode that saw Shipka’s character visiting a maple tree owned by Cheryl’s family, but no “Riverdale” characters appeared.

The CW hasn’t yet set a premiere date for “Riverdale” Season 6, but the Season 5 finale aired on October 6 so fans likely have a bit of a long wait ahead.