Season two of Killing Eve is proving to be a hit among audiences after premiering on BBC America earlier this year. The second outing recently came to British screens with many fans bingeing the boxset after it landed on BBC iPlayer in June. Many fans of Killing Eve now want to know whether we can expect to see the show’s writer and star of Fleabag Phoebe Waller-Bridge appear in the programme.

The network announced Suzanne Heathcote was confirmed as the showrunner for Killing Eve season three with a new female writer taking over the creative reins each year.

In a statement, Emerald Fennell – who took on writing duties in season two – said: “It’s been such an exciting year for me on Killing Eve. 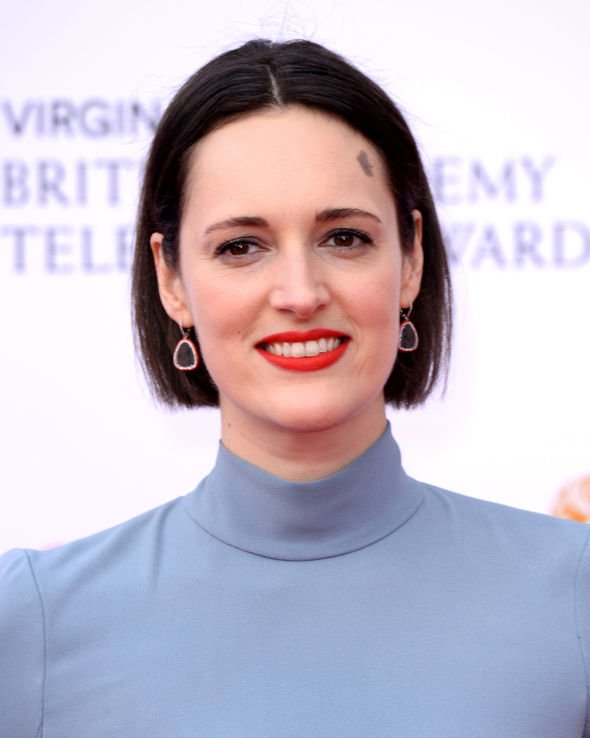 “I think it’s cool that this tradition has been built into this untraditional show.

“Inheriting some of Phoebe’s characters was a treat – I can’t wait to see what Suzanne does next.”

While AMC Networks president Sarah Barnett said: “We love having this show and the brilliant Sandra Oh, Jodie Comer and Fiona Shaw on our networks.”

WILL KILLING EVE SEASON 3 AIR AT THE SAME TIME IN THE US AND UK?

“As we did last year, we’re renewing Killing Eve right out of the gate, now with Suzanne Heathcote as lead writer, as a sign of confidence – we adore this show as much as our fans do.”

She added, as reported by TVLine: “Killing Eve doesn’t do anything in a templated way; we love giving opportunity to three genius women to make their mark.” 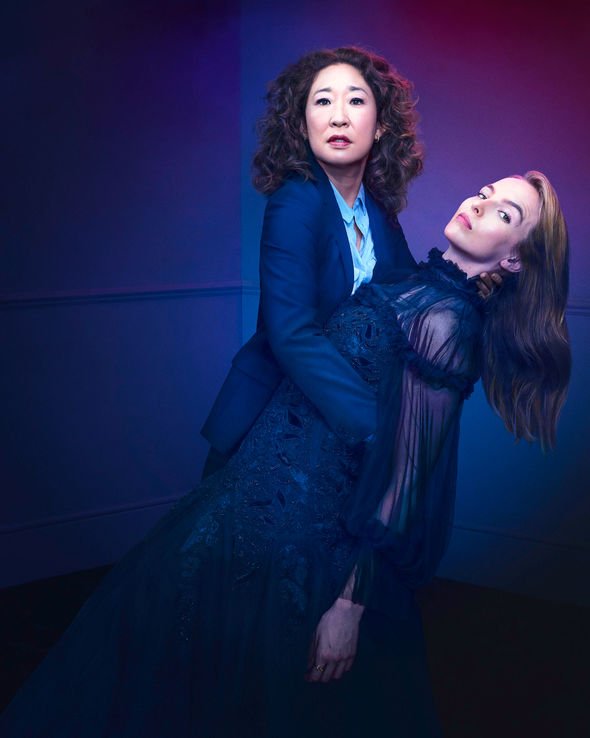 Waller-Bridge penned the first season before passing it over to Fennell for the second outing.

After finishing off her hit series Fleabag with a critically-acclaimed second and final season, she was announced as one of the writers working on the forthcoming James Bond film.

However, in between her work on Bond, Waller-Bridge suggested she is going to be making an appearance in season three of Killing Eve.

HOW MANY EPISODES ARE IN KILLING EVE SEASON 2? 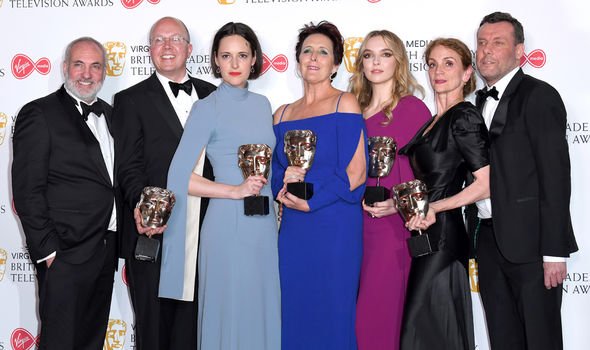 Waller-Bridge, who still serves as an executive producer on the show, told The Mirror: “I was like, I am going to write myself a part so that I can be murdered by Jodie.”

The actress, whose other credits include Broadchurch and TV series Crashing, said she’d originally wanted to star in Killing Eve as either of the leads Eve Polastri (played by Sandra Oh) or Villanelle (Jodie Comer).

However, aged 33 she’d decided it wouldn’t work. She explained: “I just had a really strong instinct that there should be this age gap because I just felt like it was something I hadn’t seen.”

WILL THERE BE ANOTHER SERIES OF KILLING EVE? 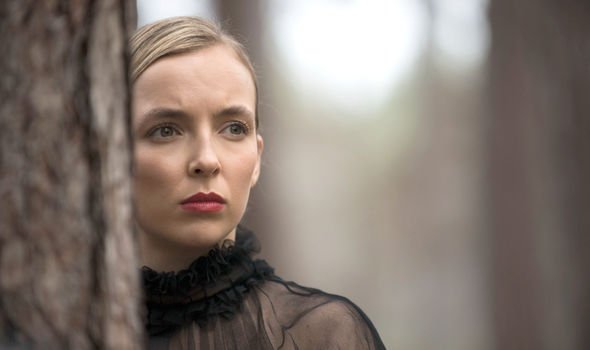 Waller-Bridge continued: “I’m not a 25-year-old Jodie Comer – I mean, let’s be frank.

“And I don’t know if I could have scaled a wall quite like she could have done, and I’m not in my early 40s either.”

So fans can expect to see Waller-Bridge appear in the new series but sadly the character will meet a brutal end at the hands of the hit woman.