GAME of Thrones star Kit Harington's real name has been revealed – and it's in fact Christopher Catesby Harington.

The 34-year-old believed he was christened Kit until his parents told him his actual first name when he was 11 – and he's not the only member in his family to go by a nickname either. 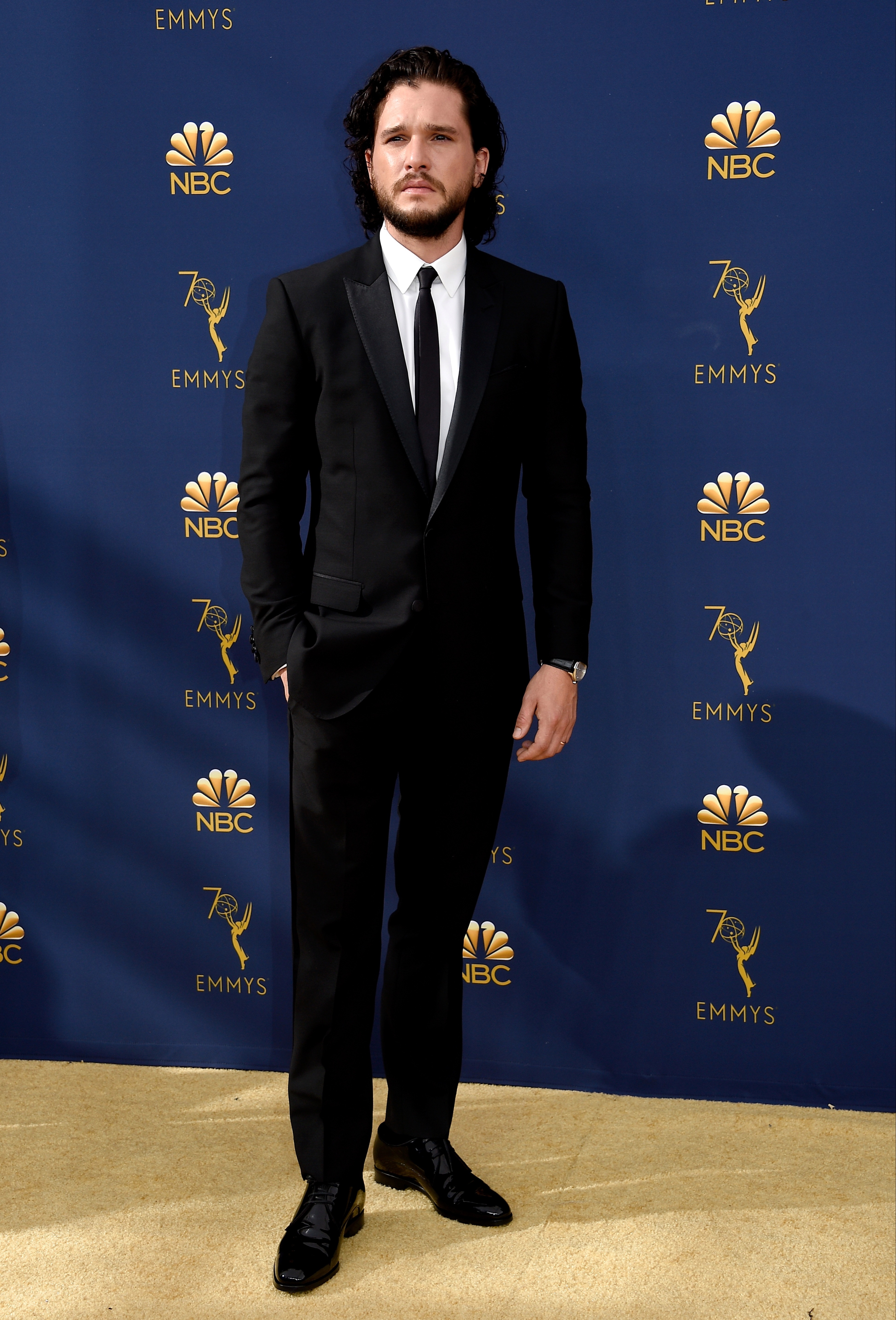 Speaking to Glamour, the Modern Love star said: "I think they could see that I wanted to be Kit, but Christopher was a bit of a tradition.

"My brother's name is Jack, but his real name is John. Kit is traditionally an offshoot of Christopher, it's just not used that often.

"My middle name is Catesby."

The revelation comes five months after the actor and wife Rose Leslie announced that they became first-time parents welcoming a baby boy.

Their rep confirmed the news at the time with both stars said to be "very, very happy".

The couple did not reveal the baby's name, or when he was born – with E! News reporting that the new parents had been seen in London with their bundle of joy in mid February.

Kit and Rose, who met when they starred as lovers in fantasy series Game Of Thrones, are fiercely private and have largely avoided the spotlight since announcing Rose's pregnancy in September.

Rose debuted her growing bump in Make magazine at the time as she announced their exciting news.

The beauty had also revealed that she and Kit moved back home to England from the US so that they can raise their child close to their family and friends.

Rose told the publication: "What a glorious thing to be able to run to the countryside and recoup.

"It’s a great privilege to be surrounded by greenery, birdsong and hedgerows, and our delightful neighbours. It’s so peaceful."

Rose went on to add that she calls the Tudor manor house in East Anglia "the house that Jon Snow built" – referencing Kit's famous Game of Thrones character.

Kit and Rose fell in love after playing short-lived on-screen couple Jon Snow and Ygritte on the fantasy series.

After meeting on set in 2012, the pair got engaged in September 2017 before tying the knot the following year.

Their wedding was at Rose's 12th century family castle in Scotland, with guests including their Game of Thrones' co-stars such as Emilia Clarke, Peter Dinklage, and Sophie Turner.

While Rose only appeared in two seasons of Game of Thrones, Kit was one of the series' most central characters.

He appeared in every season – with the show's finale airing in 2019 to a mixed reaction from fans.

It was previously revealed that Kit checked into a rehab facility a few weeks before the final was shown, stressing that the ending of Thrones had "really hit him hard".

He entered the luxury Connecticut health retreat Privé-Swiss, where he has been seeking treatment for stress and alcohol, according to Page Six.

A rep for the actor said at the time: "Kit has decided to utilize this break in his schedule as an opportunity to spend some time at a wellness retreat to work on some personal issues".

No further details regarding Kit's condition were mentioned in the statement.

Kit and Rose's baby has arrived shortly after his on-screen sister Sophie Turner, who played Sansa Stark, welcomed her own bundle of joy last year.

The actress welcomed a little girl with husband Joe Jonas in July. 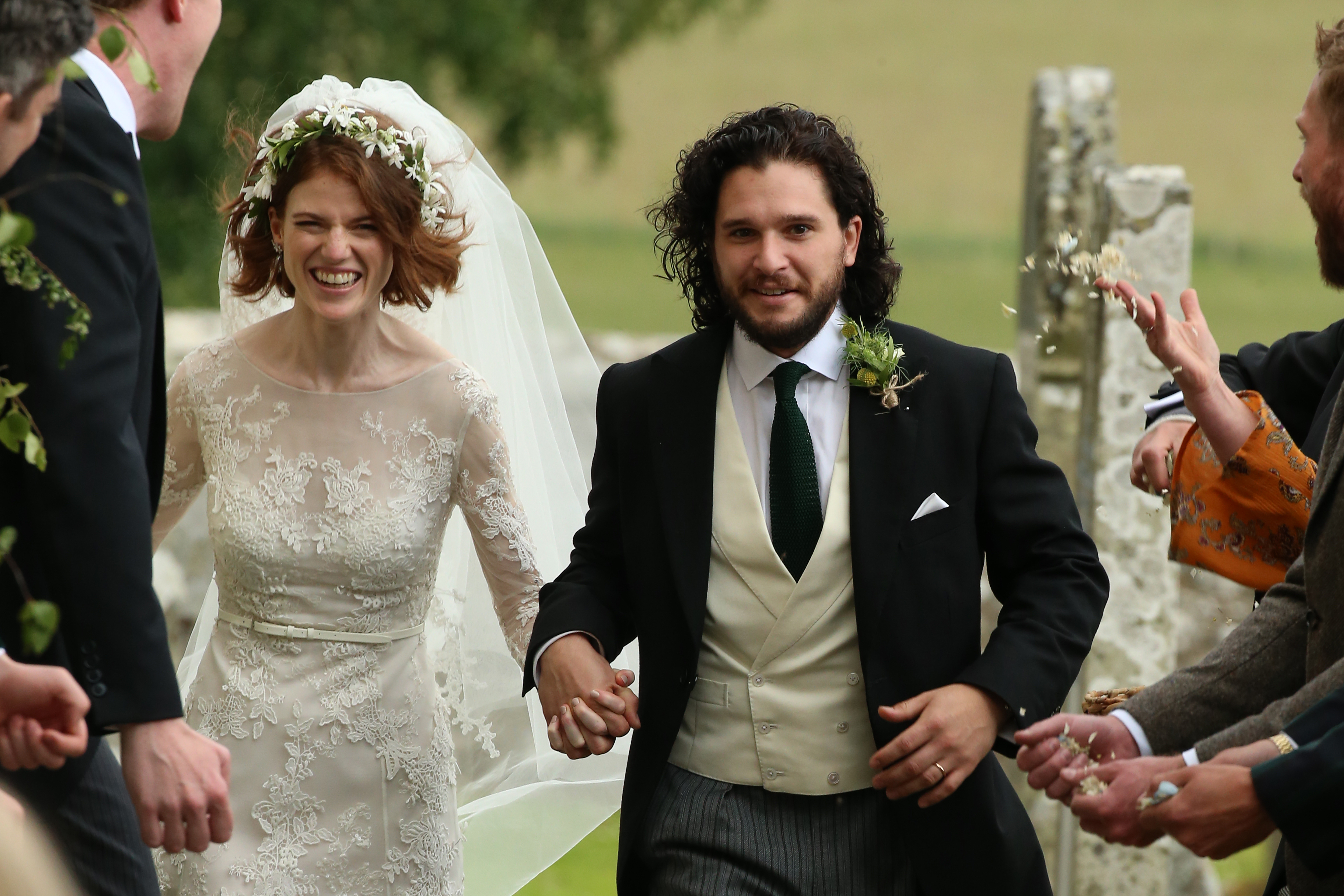 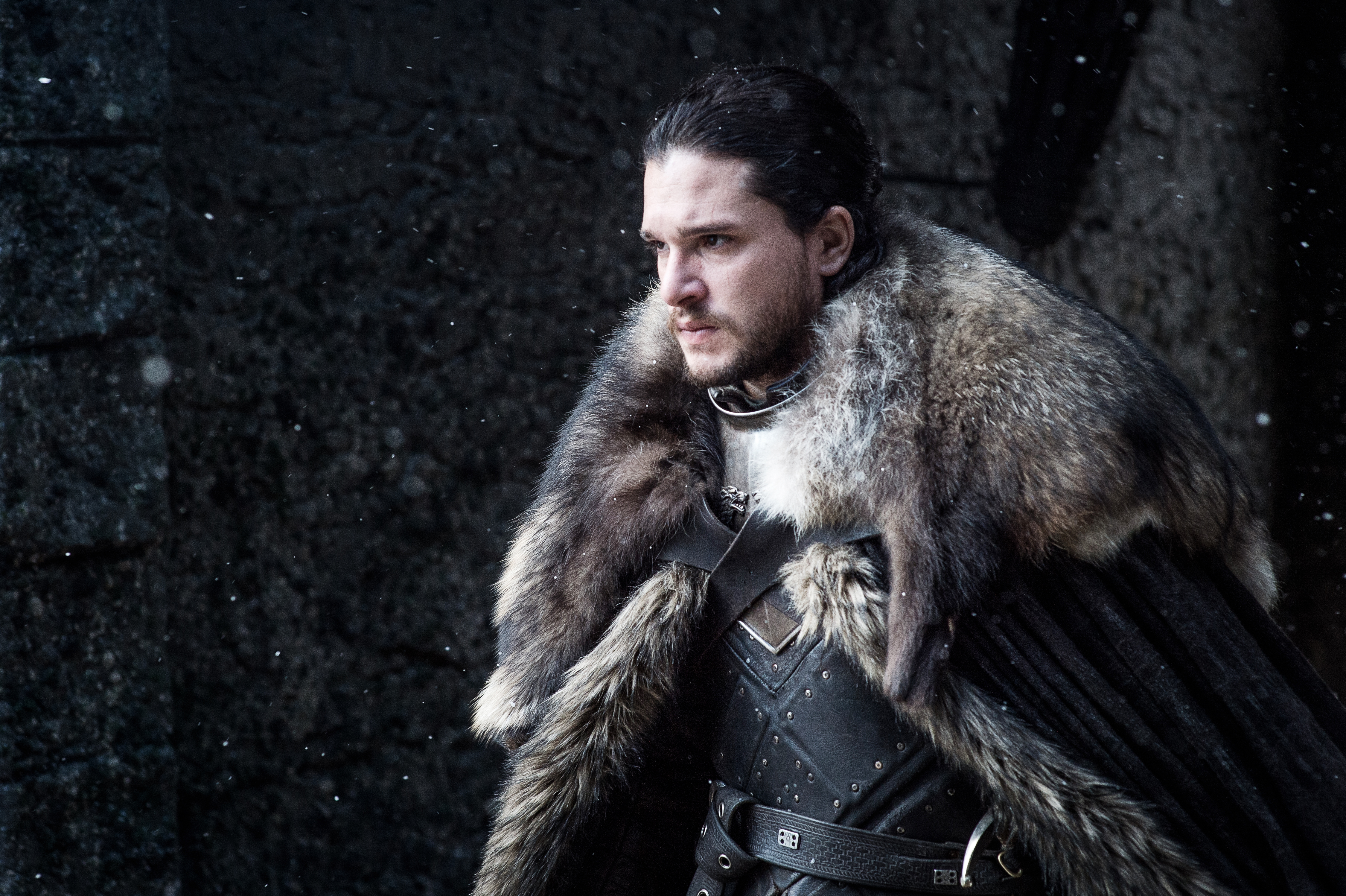