KRISTEN Stewart is her royal thighness as she promotes her new movie in which she plays Princess Diana.

The US actress, 31, said she thinks tragic Di was a historical one-of-a-kind who “really sticks out as a sparkly house on fire”. 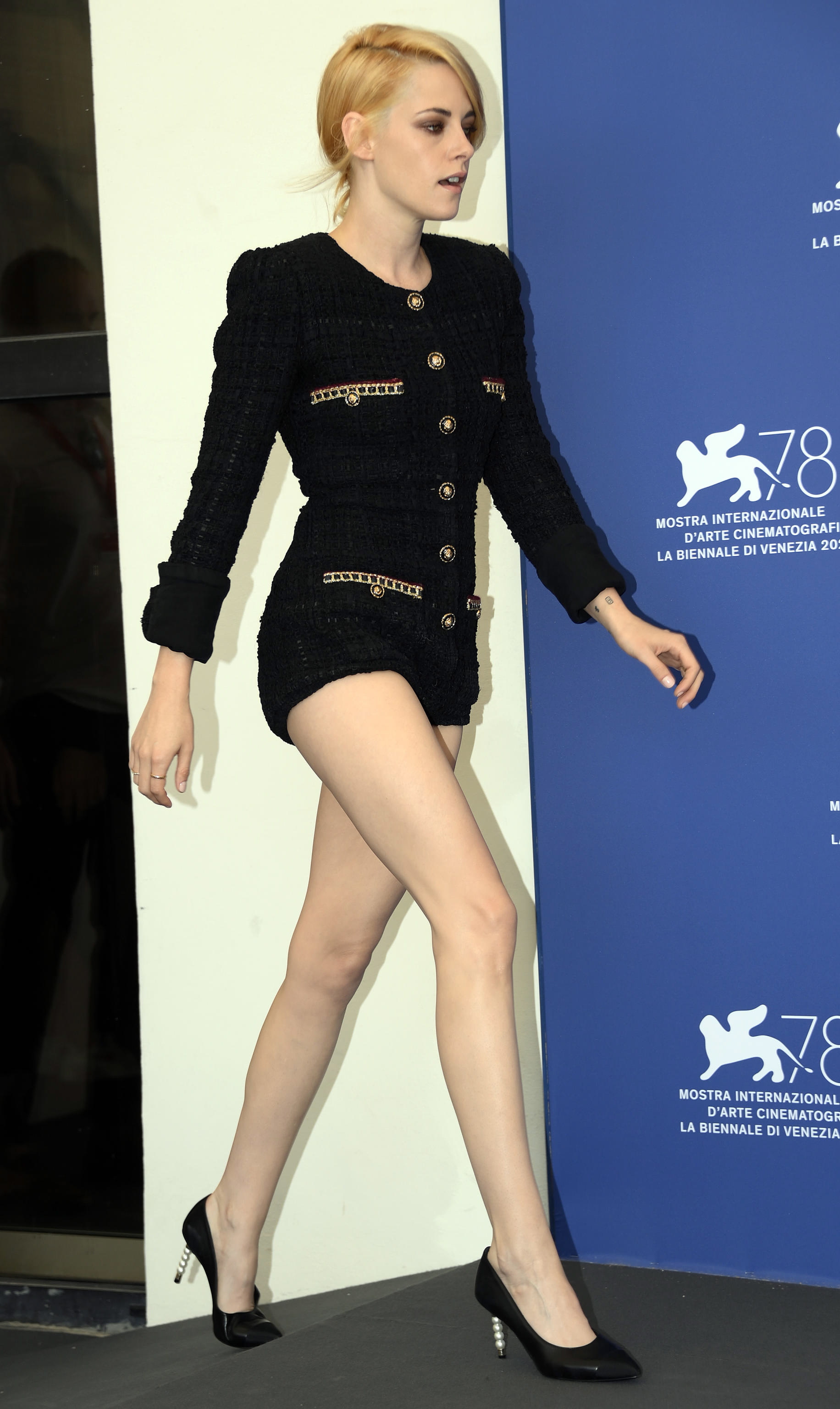 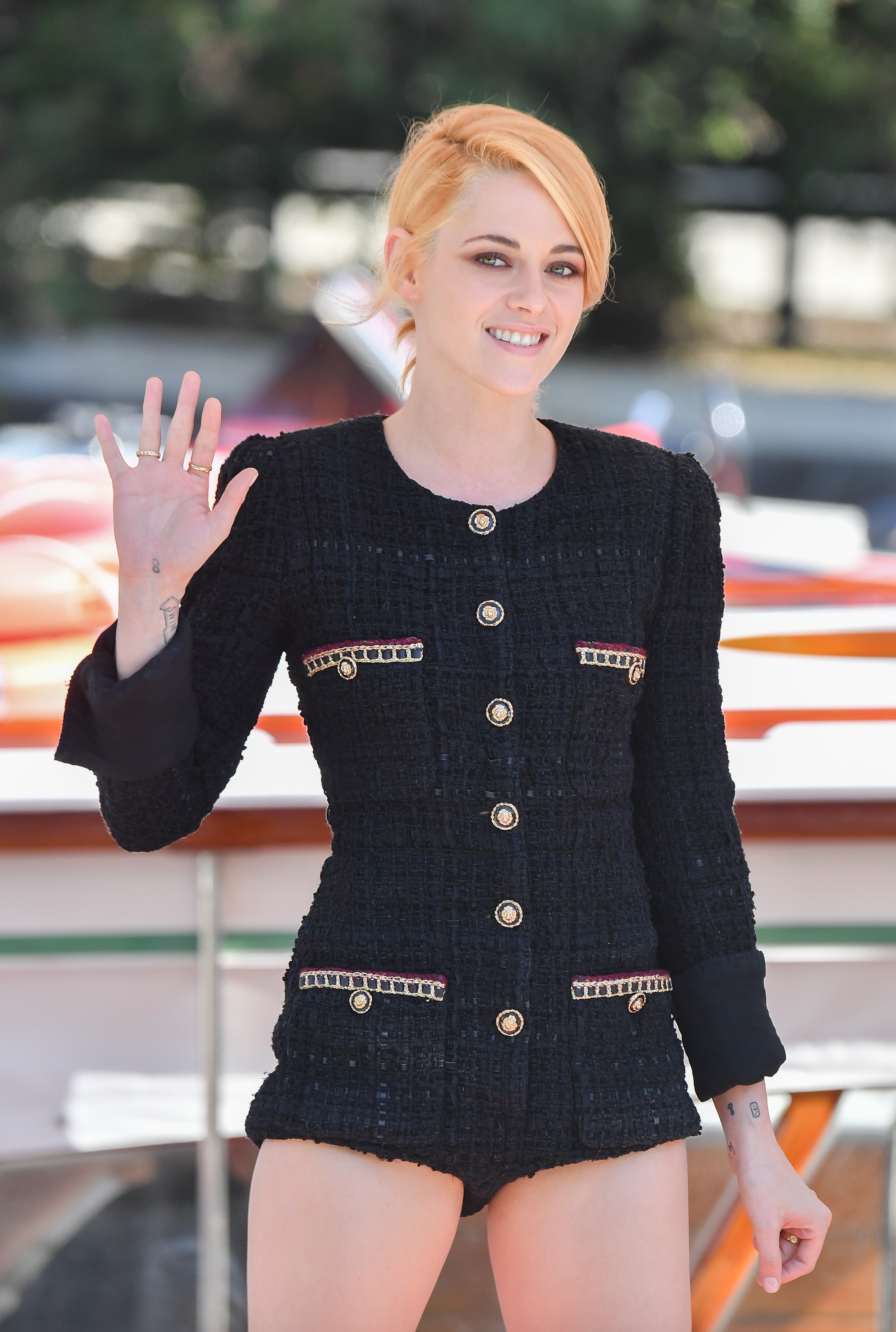 The movie, Spencer, premiered at the Venice Film Festival yesterday and Kristen made sure she stood out on the red carpet in a mint green tunic.

The movie is set over a weekend in the early 1990s when Diana joined the Royal Family for Christmas at Sandringham as her marriage to Prince Charles crumbled.

Kristen said of the film: “It doesn’t offer any new information.

"It just imagines a feeling.” 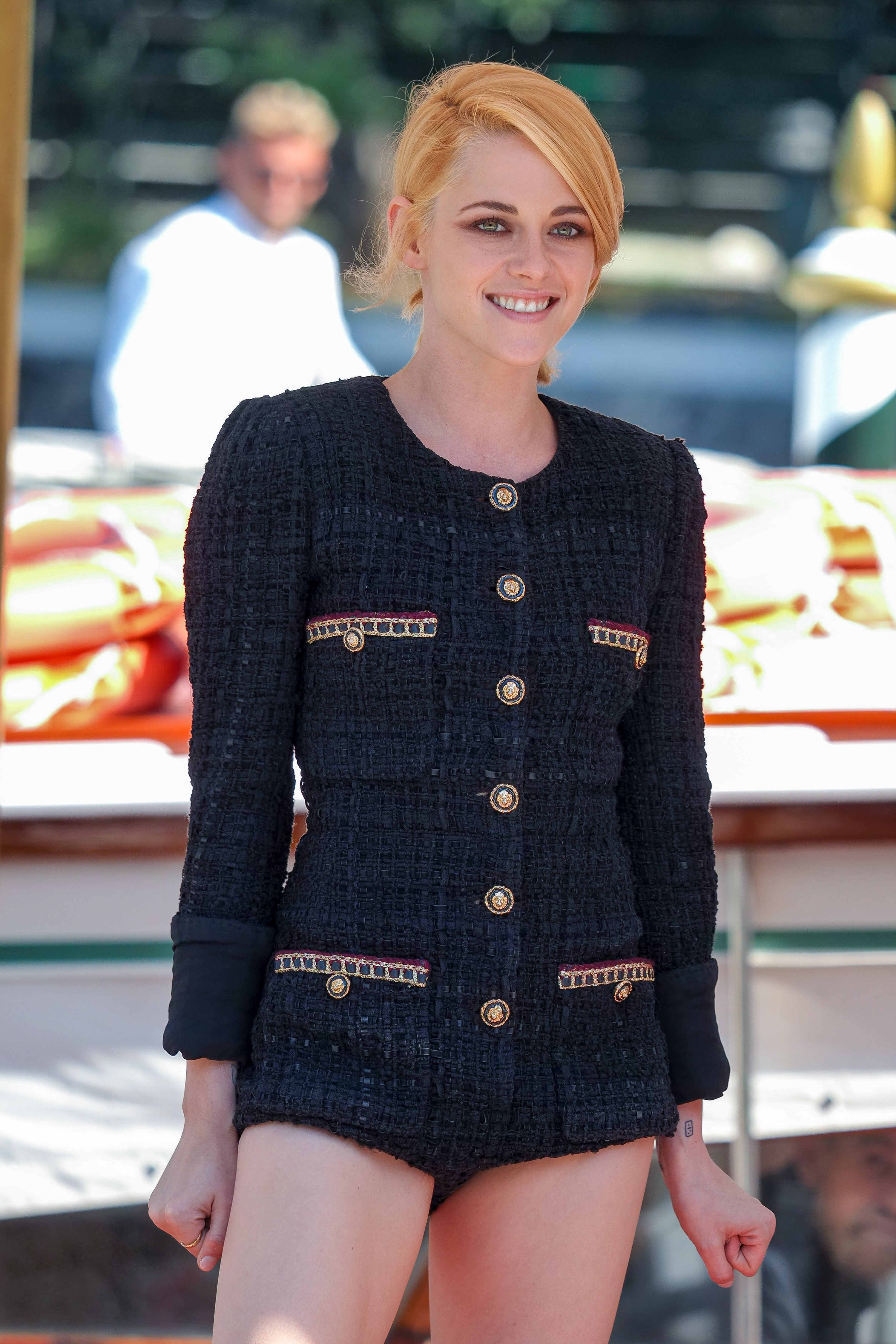 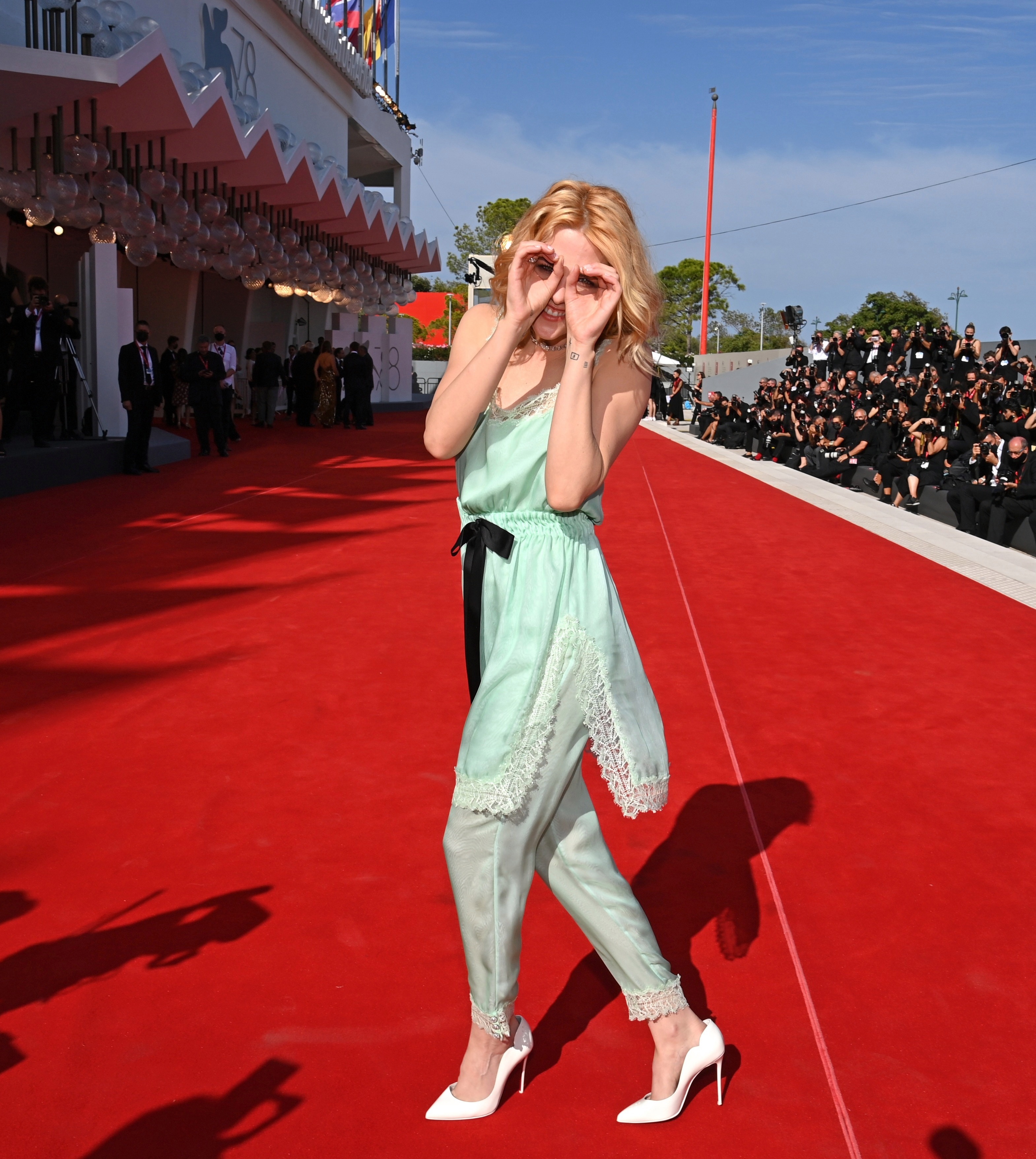