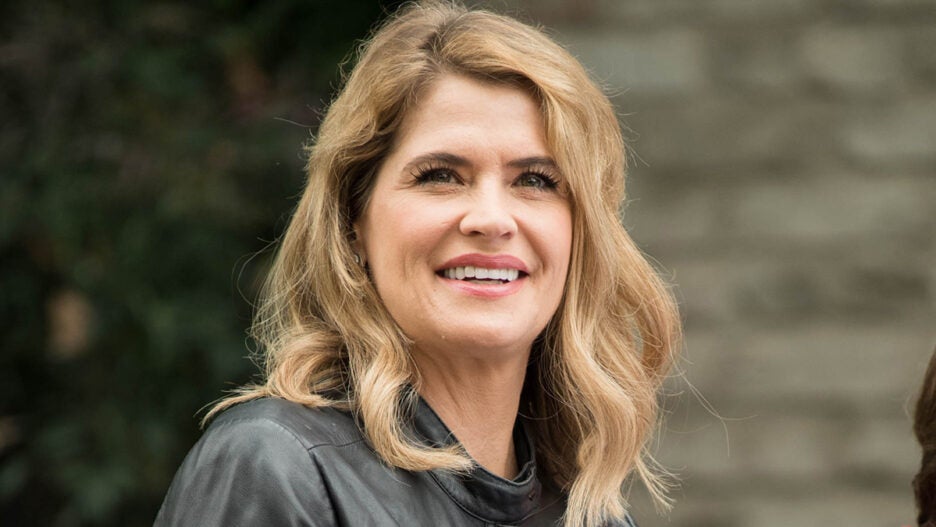 Kristy Swanson, the actress best known for starring in the 1992 film “Buffy the Vampire Slayer,” was hospitalized on Sunday in New Jersey due to COVID-related pneumonia.

The 51-year-old broke the news in a Twitter thread that she has been updating since Monday morning.

“Prayers for me please,” read the first message. “Yesterday I took an ambulance ride to the hospital. I’m still here with pneumonia, I’m on oxygen etc, all covid related of course. I’m in good spirits and in great hands.”

In a follow-up tweet, Swanson clarified that she had already been diagnosed with the virus when it spread into her lungs. “So they are treating me with Baricitinib & blood thinners so I don’t clot,” she added.

While she received many supportive replies, including messages from fellow actors Jon Cryer, Alyssa Milano and Josh Gad, others were quick to point out that Swanson has publicly her espoused anti-vaccination and anti-mask beliefs on her social media. 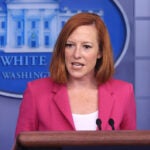 In response to Twitter users who pointed this out, Swanson publicly responded but did not confirm her vaccination status. “I pray that you get well enough to apologize to the people taking care of you for adding to their burden by not getting vaccinated,” said one message. “And that you then spread the word that others should not make your same mistake. Feel better soon.”

“What do you know about my medical or Covid history? I’ll wait,” Swanson replied. 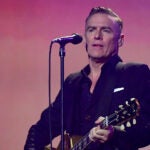 The New York Post reported the news with the headline “Anti-vax ‘Obamagate’ actor Kristy Swanson hospitalized with COVID,” to which Swanson responded “Fact Check: I have NEVER said I am anti-vax.”

According to Consequence, Swanson’s recent project “Courting Mom and Dad” was shut down in June over COVID-19 and child safety violations. After SAG-AFTRA issued a “Do Not Work” order, Swanson and co-star Scott Baio accused the union and media outlets of anti-conservative bias.