KYLIE Jenner seemingly responded to rumors that she's pregnant as she shared a video of her bare belly during a workout.

The reality star posted a video to her Instagram of her getting her nails done and working out in her home gym as beau Travis Scott's song, Wake Up plays in the background. 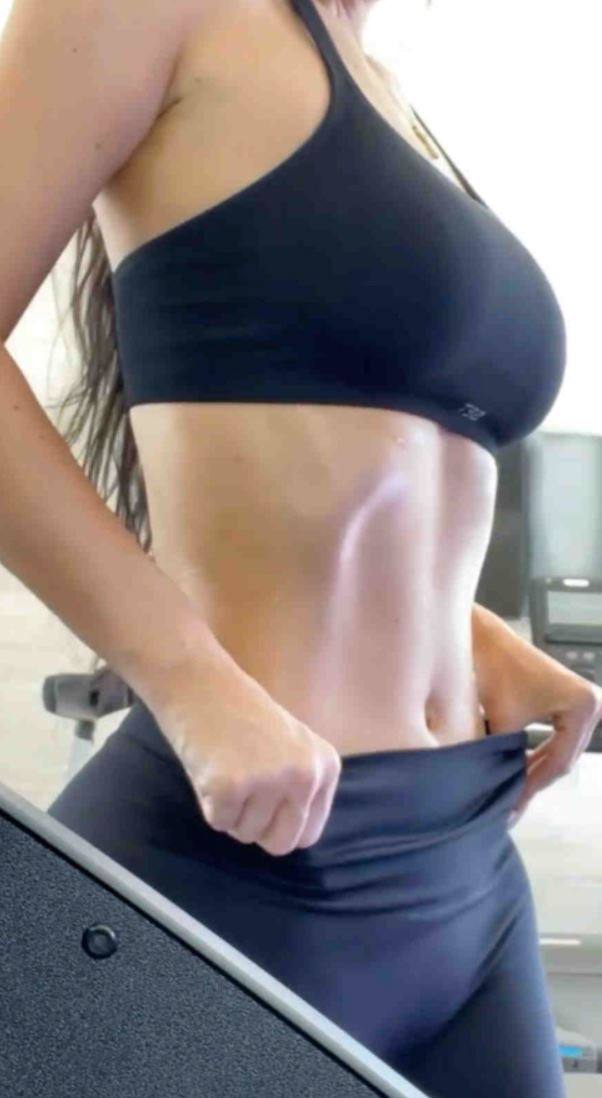 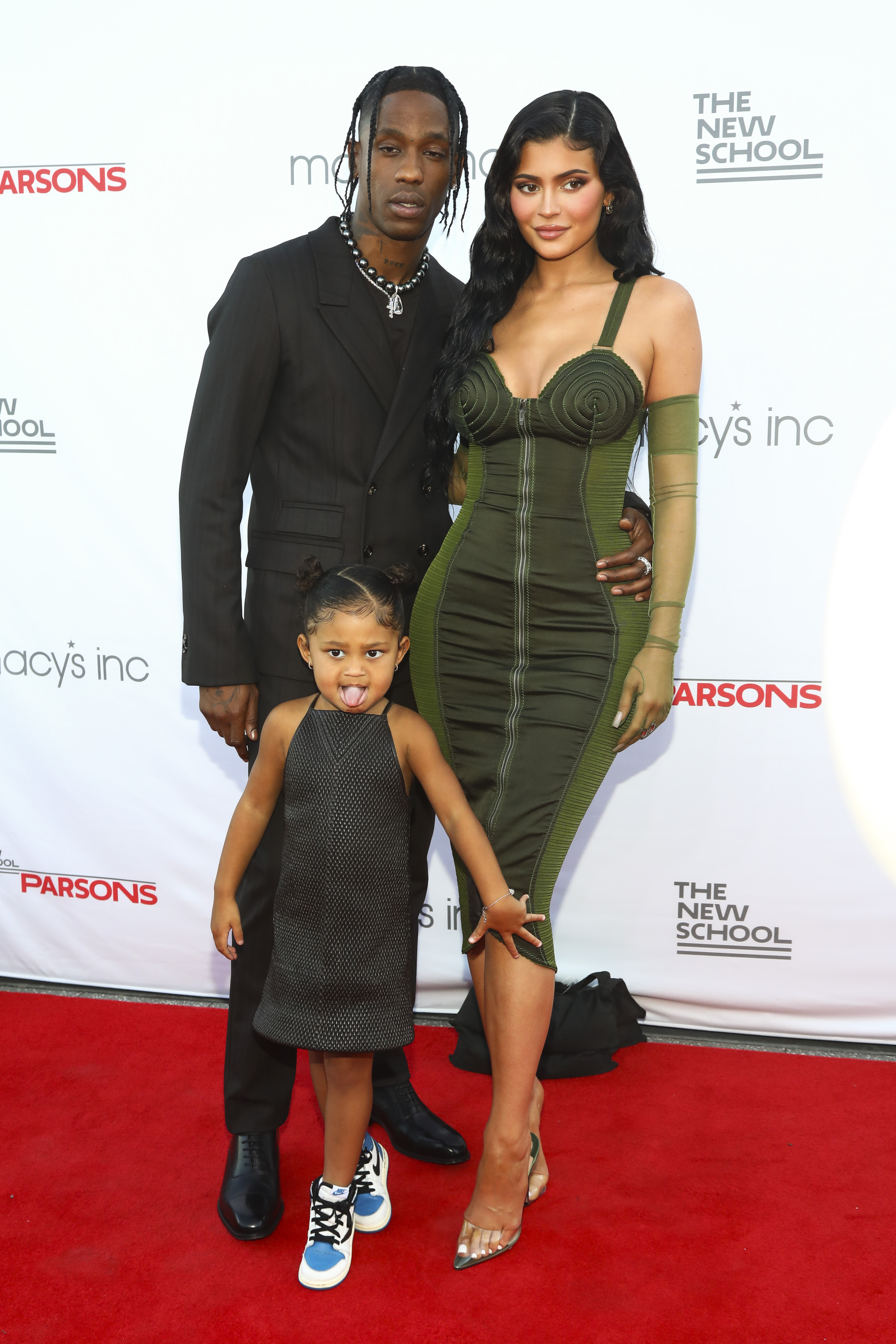 She captioned the post: "my kind of afternoon 💅🏼🏃🏻‍♀️"

The 23-year-old zeroed in on her toned stomach, potentially squashing the latest gossip that she's pregnant with her second child.

Kylie has yet to formally address fan's claims that she's expecting, despite the string of clues that her followers have collected on social media.

Earlier this week, the mom-of-one posted a video to her Instagram Stories wearing baggy pajamas alongside her three-year-old daughter, Stormi.

The mother-daughter duo said "good morning" to the camera while recording their reflections through the elevator mirrors.

The post comes hours after the Kylie Cosmetics founder shared with her followers her latest cravings of mini chocolate chip cookies and her homemade cinnamon muffins.

Kylie marveled over her "gorgeous" cinnamon muffins cooling on the cooling rack before diving into her "divine" creation.

Fans raised eyebrows when the model posed in loosely fitted black sweatpants and a sports bra, where she conveniently kept her belly out of view.

Earlier this week, fans also spotted Kylie wearing a baggy shirt while on a trip to Idaho.

In another social media post, Kylie shared a picture of her sushi order which appeared to be all avocado rolls instead of any raw fish.

Another asked: "Kylie eating sushi with no fish??? is she pregnant."

Kylie also recently shared a snap of her covering her belly.

It all kicked off after the beauty mogul posted an Instagram Story of her posing in a black bra bikini top, showing off her ample bosom.

However, the clues seemed to continue to roll in, as at the end of part two of the Keeping Up With The Kardashians reunion, Kylie, her sisters, and mom Kris, all held up shot glasses of tequila.

Kris toasted the group and the series: "I wouldn't want to do this with anybody else. I love you guys."

But fans spotted: "After Kylie not taking that shot…. she’s pregnant."

The TV star, who perfected covering her pregnancy the first time around, seemed to shut down rumors she is welcoming another little one.

Kylie hinted she may not be expecting as she filmed herself eating fish and drinking an alcoholic seltzer drink in a previous post.

Kylie, who is also seeing her sister Kourtney being called out for perhaps being pregnant, then filmed her lunch for the day – a fish ceviche dish.

While the star is attempting to shut down the pregnancy rumors, it seems like she and Travis Scott, whom she shares daughter Stormi with, are trying for another baby.

A source exclusively told The Sun: "Kylie and Travis are doing great. They are in the best place they’ve been in years.

"She is not pregnant, though they have been trying for baby number two for the past few months. They aren’t engaged at this point, either."

The insider added that Travis is a doting "hands-on dad" to Stormi and will be the same way with another child. 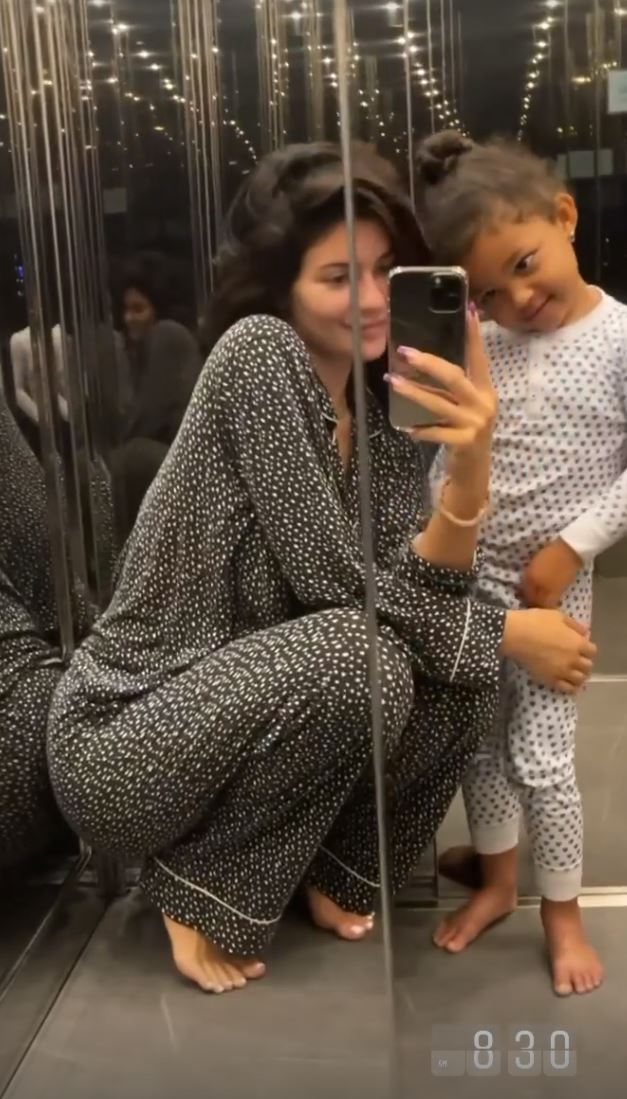 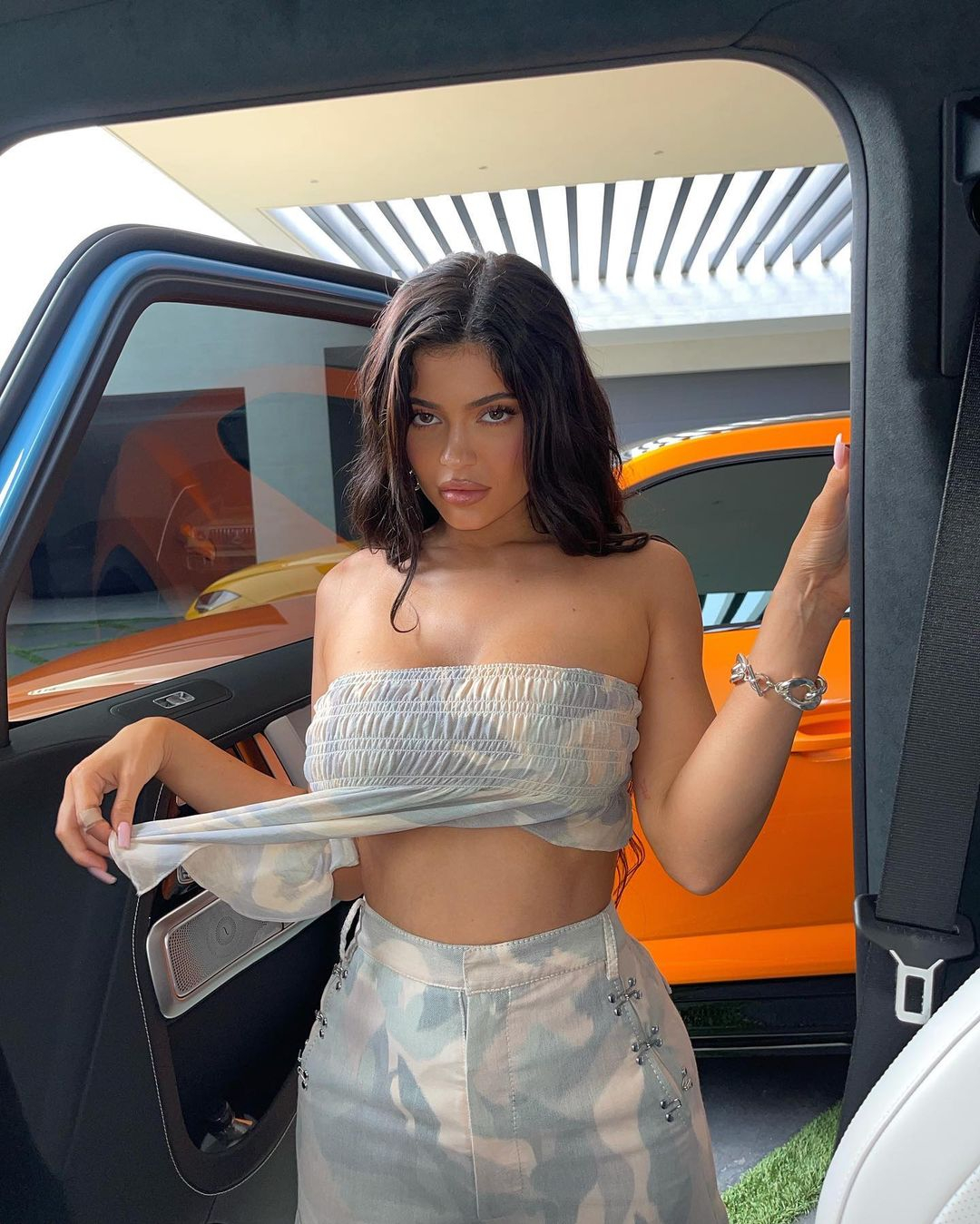 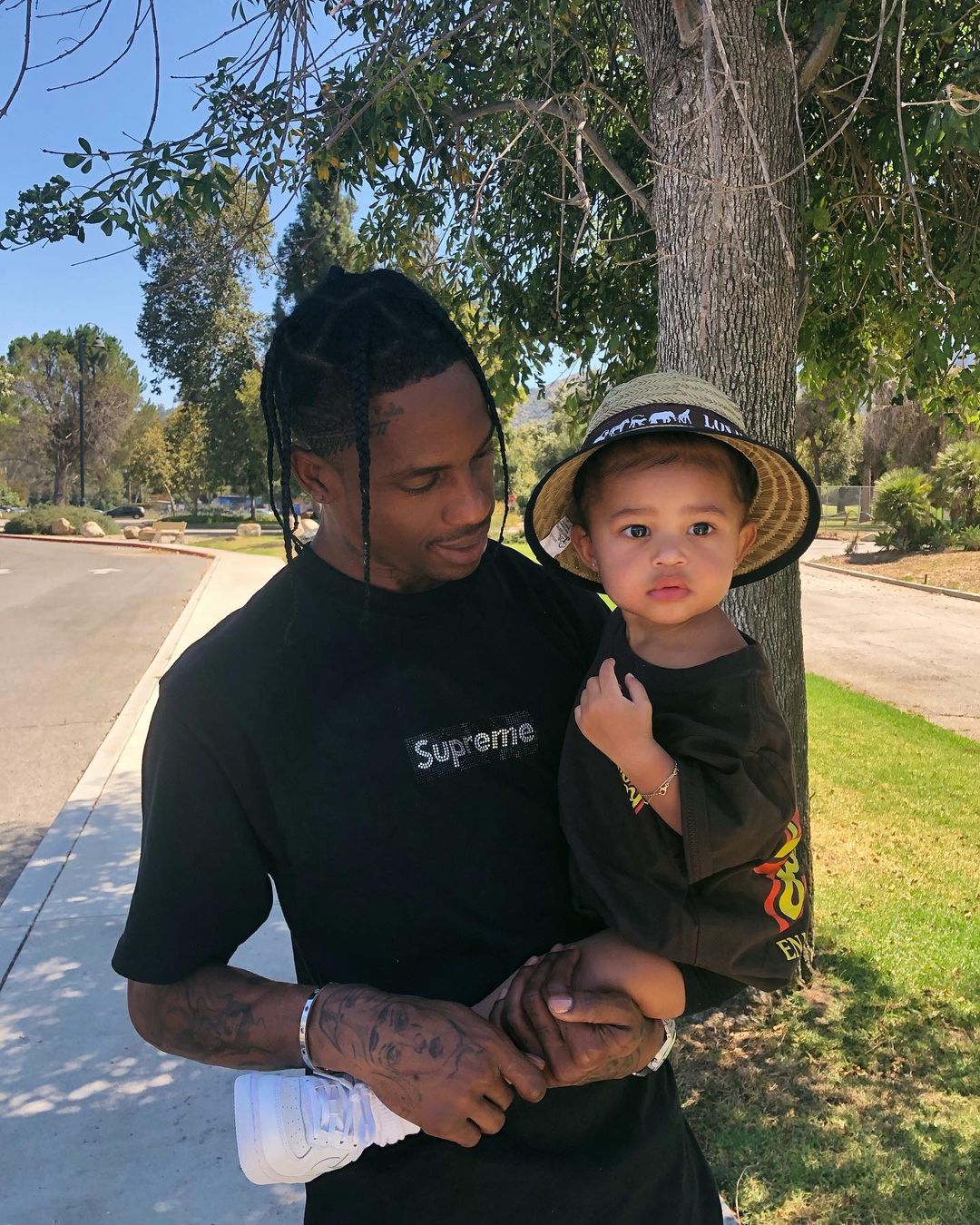