EXCLUSIVE: Laurieann Gibson, choreographer to stars such as Lady Gaga, Megan Thee Stallion and Britney Spears, has teamed up with Sky-backed producer Catalina Content to develop a new talent format.

Gibson, who was also a judge on So You Think You Can Dance, is working with Jeff Collins, who previously ran Dance Moms producer Collins Avenue, on Icon.

The project is an arced talent competition designed to discover and cultivate the next global pop star through an intensive training camp.

She will be a judge and exec producer of Icon, where she, alongside various celebrity judges, will handpick 11 artists to participate in an arduous, transformative 11-week artist development camp to challenge and elevate their artistry as a singer, dancer and entertainer. The show will look at the blood, sweat and tears behind her methodology with one performer scoring a development deal. 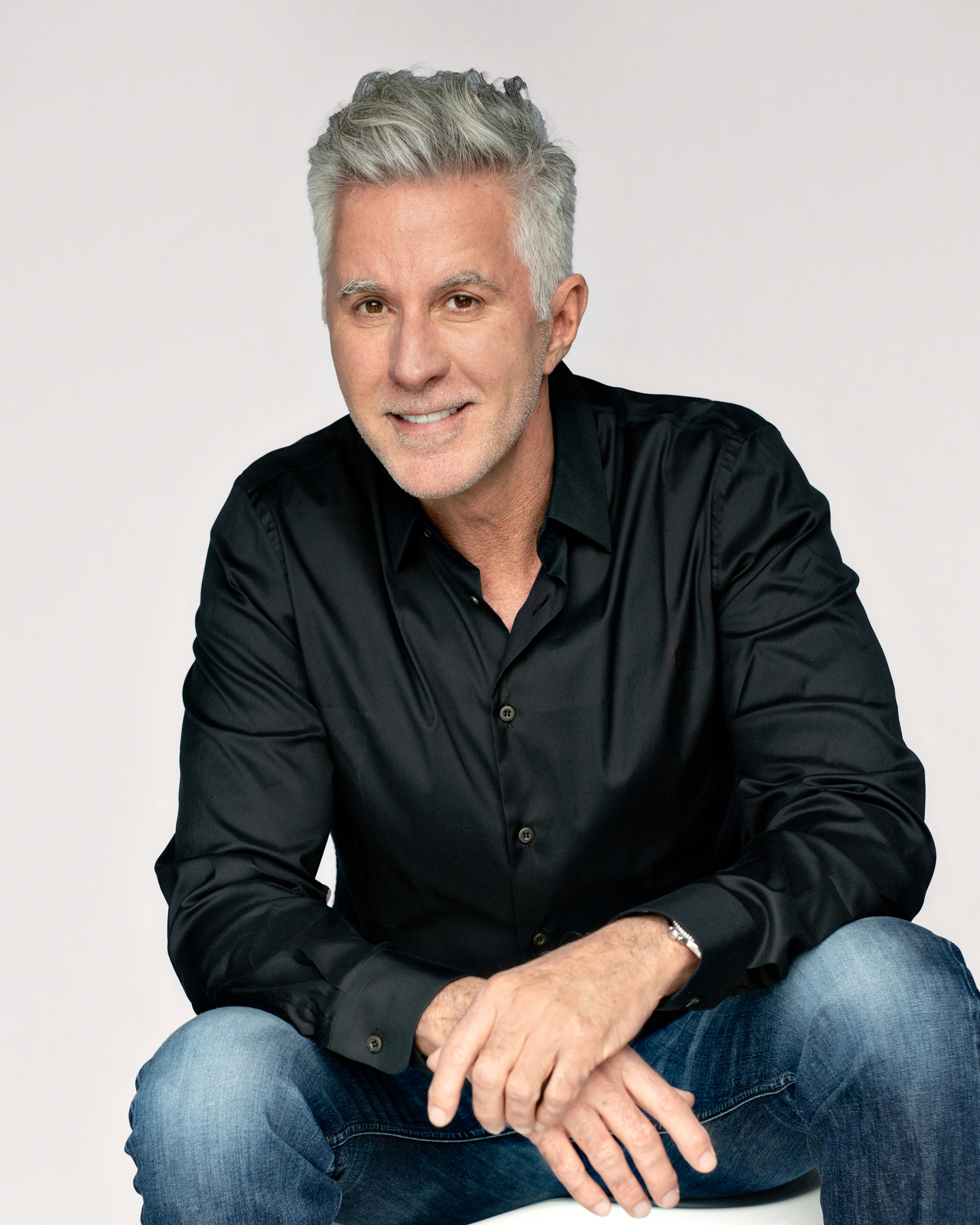 Collins (pictured), who left Collins Avenue in 2020 ahead of the collapse of backer Kew Media, launched Catalina last year with the backing of Sky Studios. The LA-based unscripted producer has already secured 85 hours of programming including Notorious for Oxygen and Mighty Underdogs for Discovery+.

Laurieann Gibson said, “Artist development is the key component for the evolution of the music industry today and the trajectory of a recording artist. Without artist development, there is no sustainability and longevity for the artist, their vision, the process, and the music. True icons are built in the process, and my methodology is that process. Singers are born, but are they built to be an Icon?”

“Icon sets itself apart from the traditional competition format that searches for the next best singer; all of our performers will already have award-worthy vocal talent, however, they are in need of guidance when it comes to the polish and presence to conquer and captivate global attention,” added Jeff Collins, president of Catalina Content. “Laurieann’s breadth of experience paired with her track record for creating legend after legend is unrivalled. It’s intoxicating to watch her inspire such genius artistry.”