Company is latest to join Hollywood’s M&A frenzy like A24, Imagine, Hello Sunshine and SpringHill 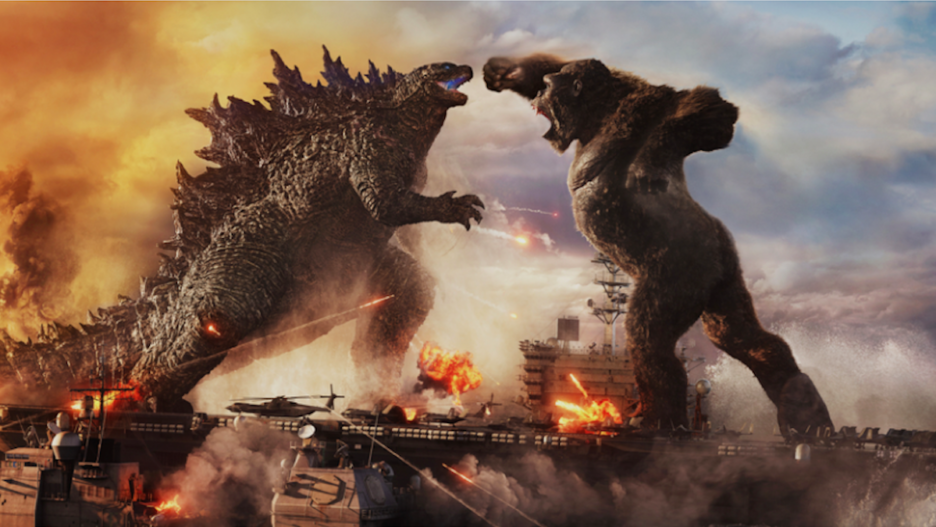 Legendary Entertainment, the company behind “Godzilla vs. Kong” and the upcoming “Dune,” is exploring a possible sale or potential merger with a partner, according to two individuals with knowledge of the situation.

Legendary would the latest company to join Hollywood’s mergers and acquisitions frenzy like A24, Imagine, Hello Sunshine and SpringHill.

The Wanda Group previously acquired Legendary from founder Thomas Tull in 2016 for $3.5 billion.

The sale prices for these companies — or at least the prices floated in the media — have stunned many in Hollywood with billion-dollar valuations and multiple bidders in the mix. A Bloomberg report said Nike and others were looking at James’ SpringHill at a $750 million valuation; Hello Sunshine is in the marketplace seeking to bag $1 billion; while A24 has reportedly been in discussions with potential buyers for $2.5 billion to $3 billion seeking to own the rights to art-house hits like “Uncut Gems” and “Minari.”

“Streaming has changed the economic model,” said one entertainment executive, who called this moment a once-in-a-lifetime opportunity for those looking to cash out. “If someone comes in with the right offer, you do what you need to do. You align or get bought by something bigger.”

Another prominent Hollywood insider agreed, adding that there has never been more demand for production and that the stock market is higher than ever.

“You’ve got a confluence of a lot of singular events which are causing all asset values to be driven to historic highs,” this insider said. “There have also never been as many IPOs in the history of the capital market and as much money raised as there has been two years and it’s continuing … To not explore a sale in these times, when are you going to do it? Now is the time.”