Fans are eagerly awaiting the relaunch of Les Miserables in its brand new production and theatre later this month. But they also flocked to see the sensational staged concert starring best buddies and vocal powerhouses Michael Ball and Alfie Boe. It finished its sold-out run last week but fans can catch it in all its widescreen glory across the weekend. Dates and booking info coming up next.

Cameron Mackintosh’s spectacular staged concert version of Boublil & Schönberg’s legendary musical, Les Misérables – The Staged Concert will be screened exclusively in over 400 cinemas across the UK and Ireland on Saturday 7th and Sunday 8th December.

The show was recorded live from the Gielgud Theatre in London on this Monday past.

Specially invited guests and ticket lottery winners packed out the venue to bring raise the barricades and the roof one last time. The night ended on a very emotional curtain call, which was also beamed across the country.

SCROLL DOWN FOR HOW TO BOOK TICKETS 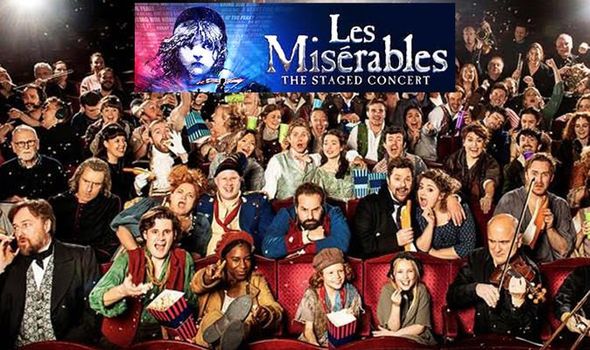 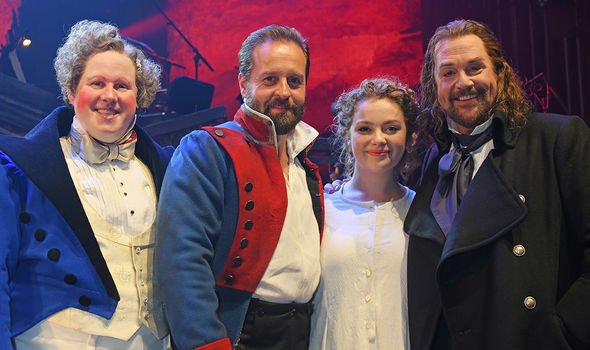 Cameron Mackintosh said: “The extraordinary sell-out success and response to our spectacular new theatrical concert staging of Les Misérables has been phenomenal.

“We were thrilled to add one final extra performance on 2 December which was be streamed LIVE to cinema audiences around the UK, Ireland and the US.

“Now you can storm the barricades to ensure you catch this thrilling live performance direct from the West End in a cinema near you one last time this weekend.” 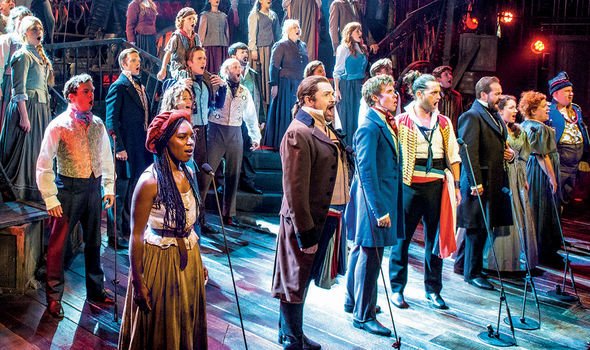 “For the masses of disappointed fans who couldn’t get to see this amazing concert in London this live event will be a unique shared experience of thrilling drama, glorious music and sensational singing performed by an amazing all-star cast and orchestra of over 65 – the like of which you will have never seen before.

“If you have ever Dreamed a Dream – this is it!”

Michael Ball, of course, has a special place in the legendary show’s history. The British star played leading man Marius in the original 1985 London production.

Ten years later he returned for the Tenth Anniversary concert at the Royal Albert Hall.

This time around he has swapped sides across the barricades and is playing embittered police inspector Javert. He is joined by his long-time friend and singing partner Alfie Boe, who plays the heroic Jean Valjean.

When they’re not revolting with the Parisian mob, Ball and Boe have been busy the last few years topped the charts with their first two albums. The third and latest, Back Together, is out now. and will, of course, be followed by a tour next year.