LINDA Robson has broken her silence on Pauline Quirke for the first time since their feud was revealed.

It was reported that the pair had fallen out after 50 years of friendship, which resulted in Pauline refusing to take part in the classic sitcom's 30th anniversary show in 2019. 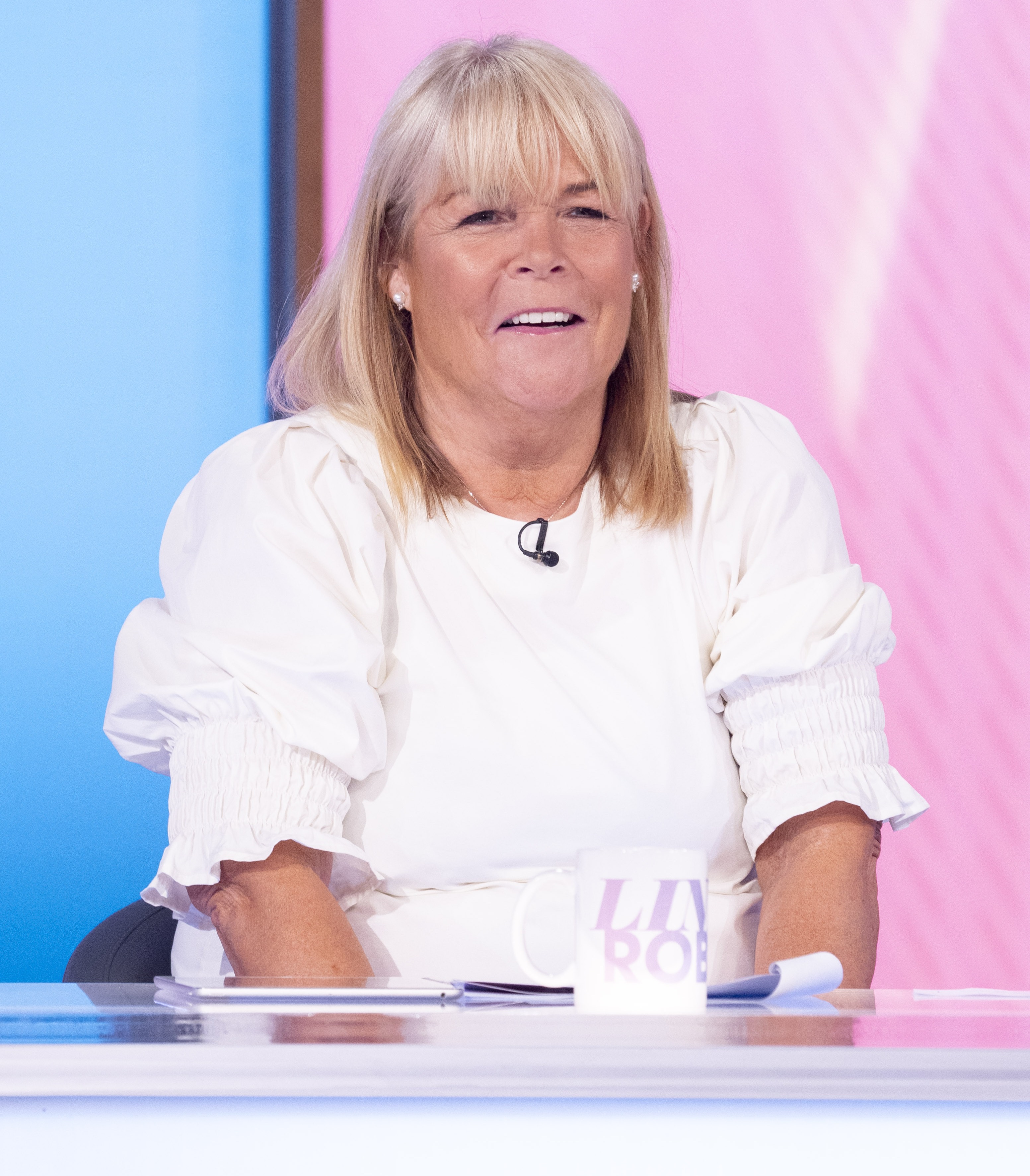 Linda, 63, who has played Tracey Stubbs since 1989, said that her mum ended up turning against her former best friend Pauline while she was on Emmerdale.

Linda said: "Ours was Emmerdale, my mum absolutely loved Emmerdale. 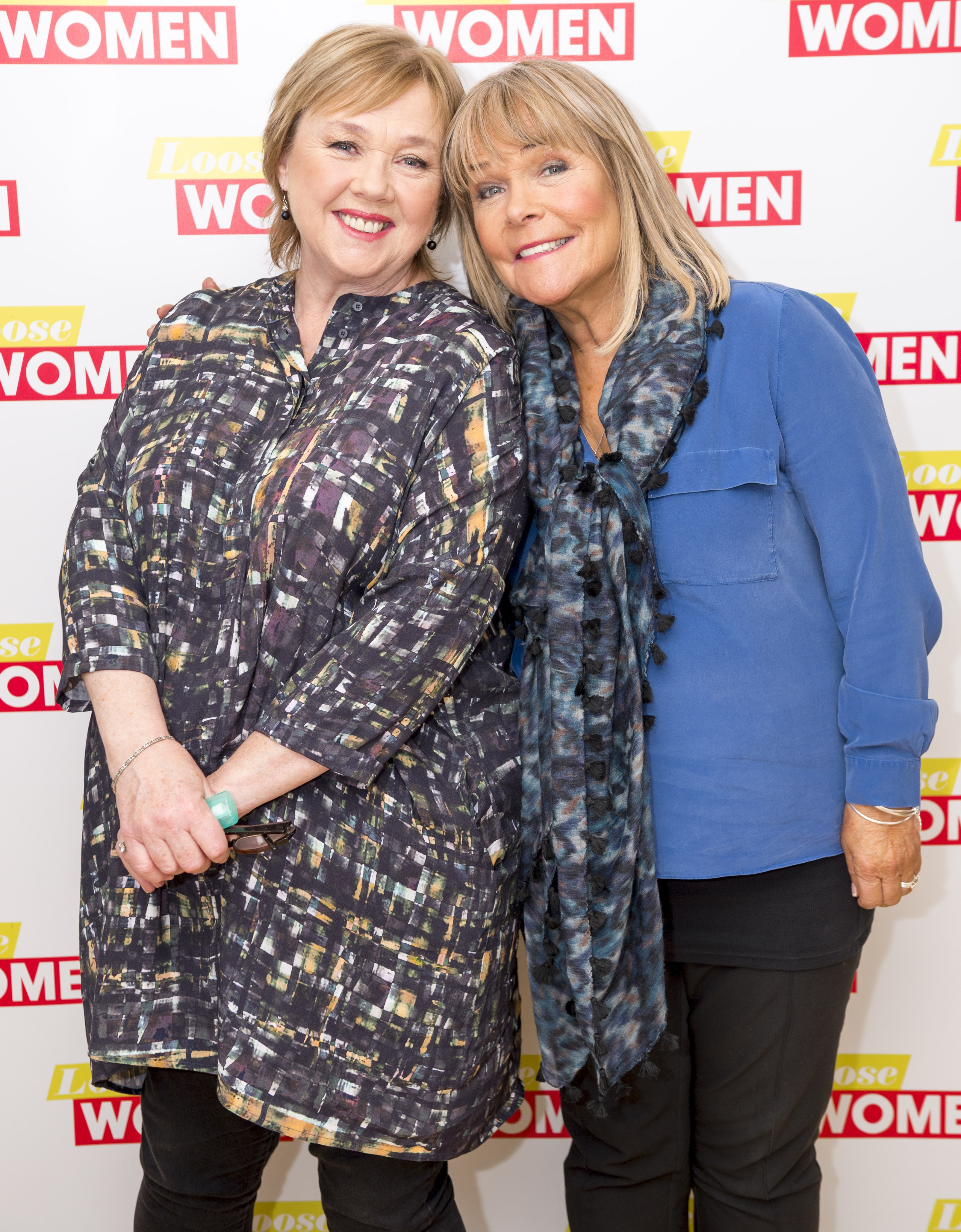 "[Pauline] played the part so well that she believed it."

Pauline appeared in Emmerdale in 2010 as Hazel Rhodes, mother of Jackson Walsh.

After her son was paralysed by the neck downwards, Hazel reluctantly helped him carry out his wish for assisted suicide and left the village shorly after her son's death. 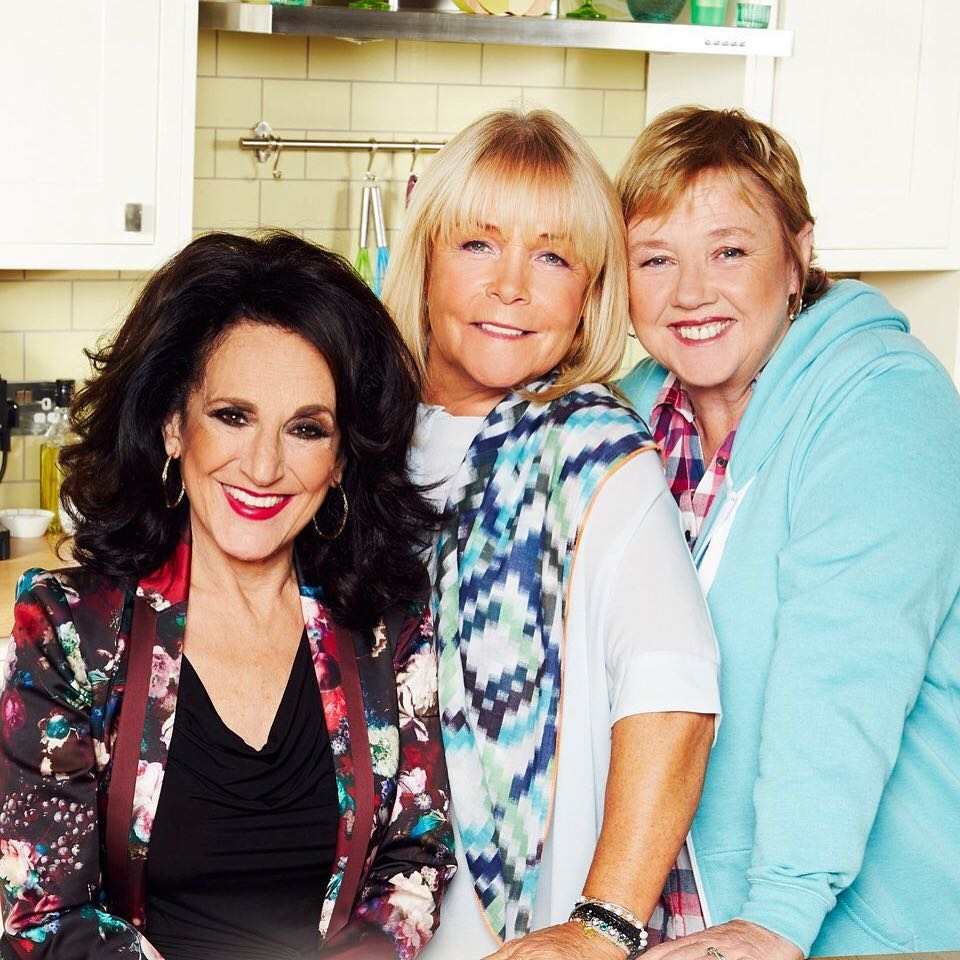 The Sun exclusively revealed that Pauline, who had played Sharon Theodopolopodous since 1989, fell out with her castmates after an extraordinary row outside a toilet.

The fall-outs meant Pauline was left out of last year’s Christmas special, and her character was written out as being "stuck on a COVID cruise".

Linda made it clear Pauline could have taken part in the highly anticipated Christmas special last year – but she didn't want to.

Linda, 62, told Express that the cast and audiences have to "respect" Pauline's "choice" and said it was her former co-star's decision to "focus on her academies". 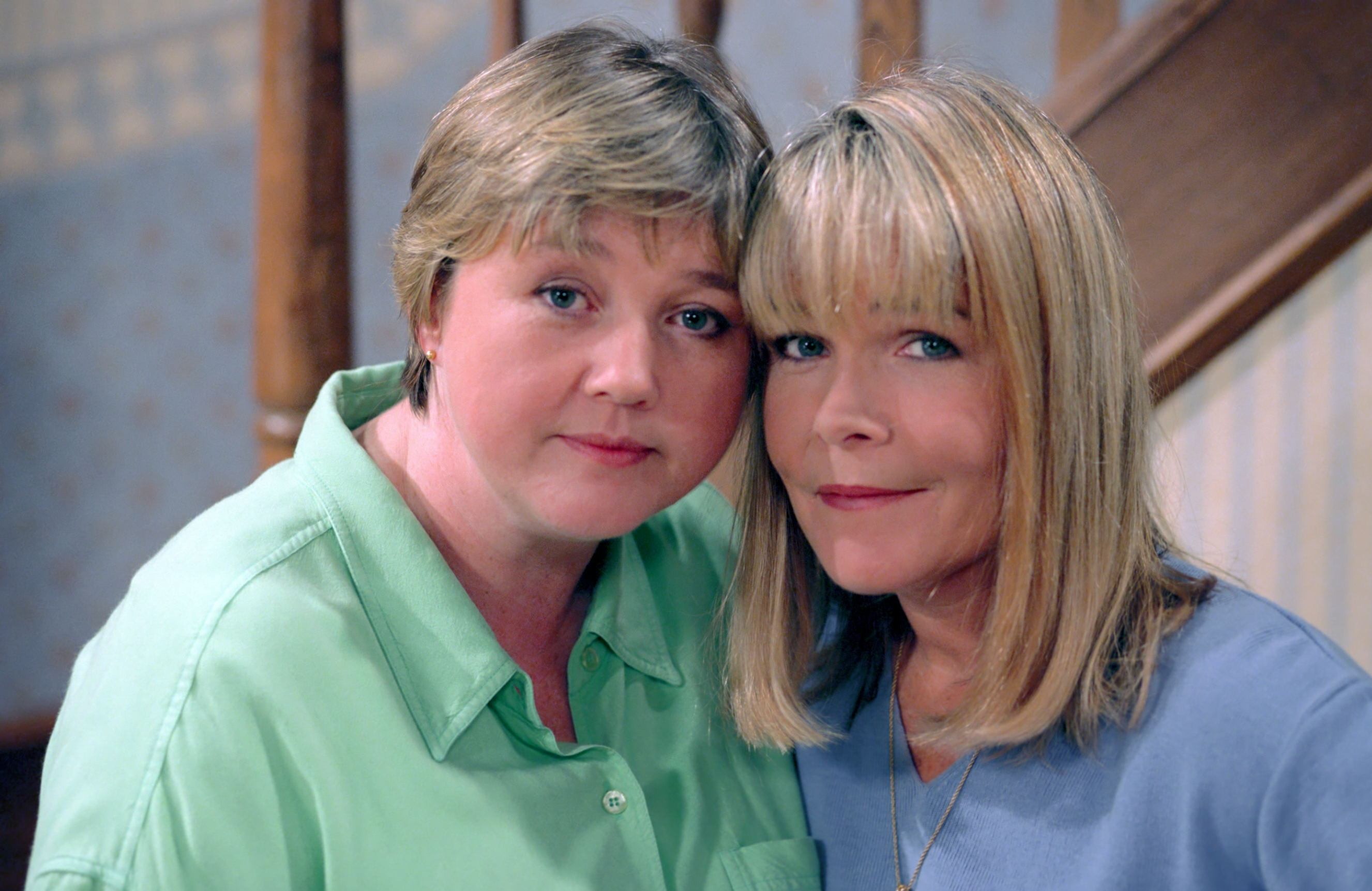 She explained: "Obviously people miss Pauline, but we have to respect that it was her choice not to do it anymore.

"She wants to concentrate on her academy."

Linda continued: "When they (the producers) asked us, we were like, ‘Yeah we would still like to do it. We’re not ready to finish.

"I think it worked really well as they did a good script, and we did the best we could with it."