LINE of Duty got a Special Recognition award last night — the first time a show received the honour rather than an individual.

The blockbuster BBC1 cop drama was given the accolade to acknowledge its record ratings this year. 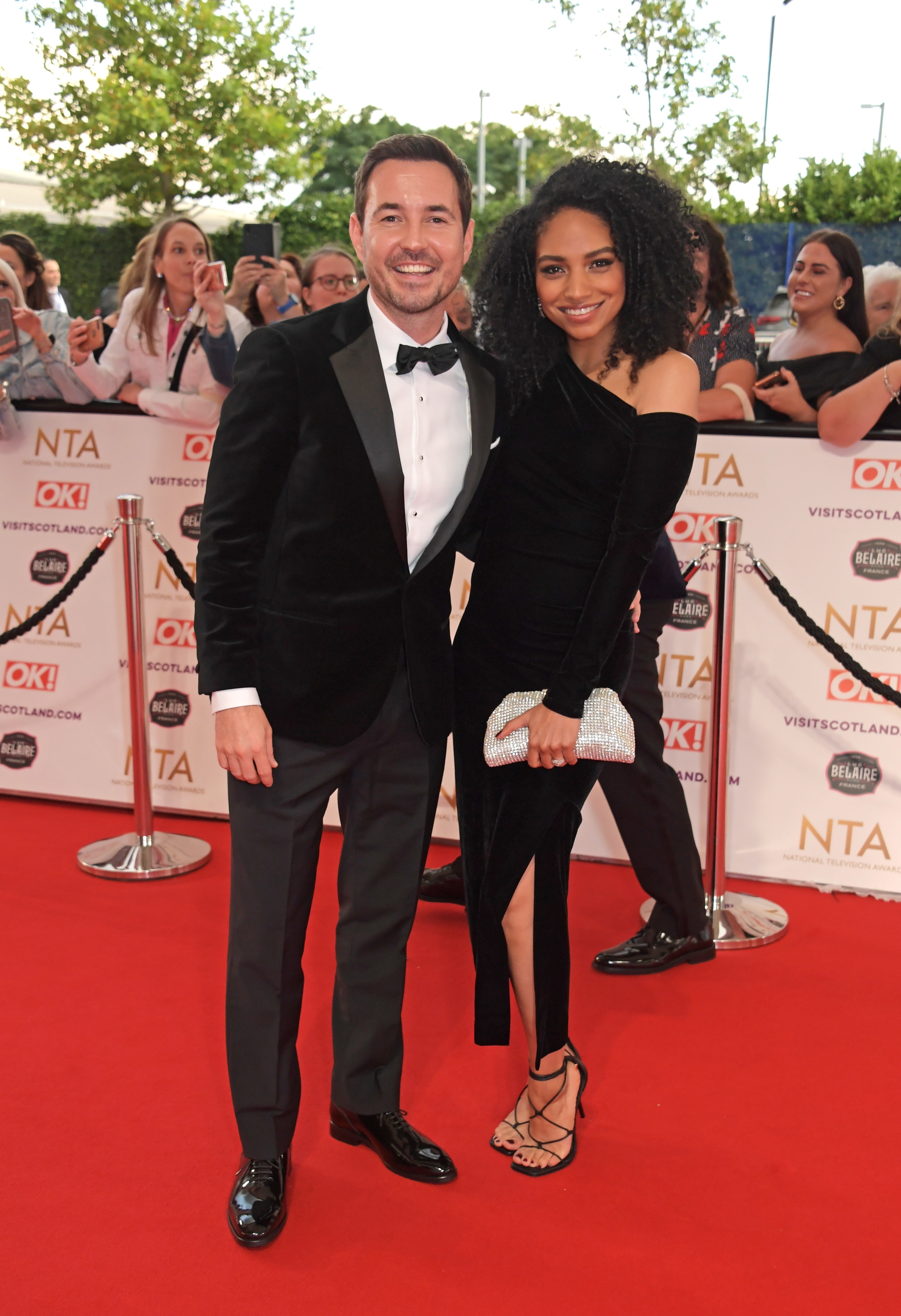 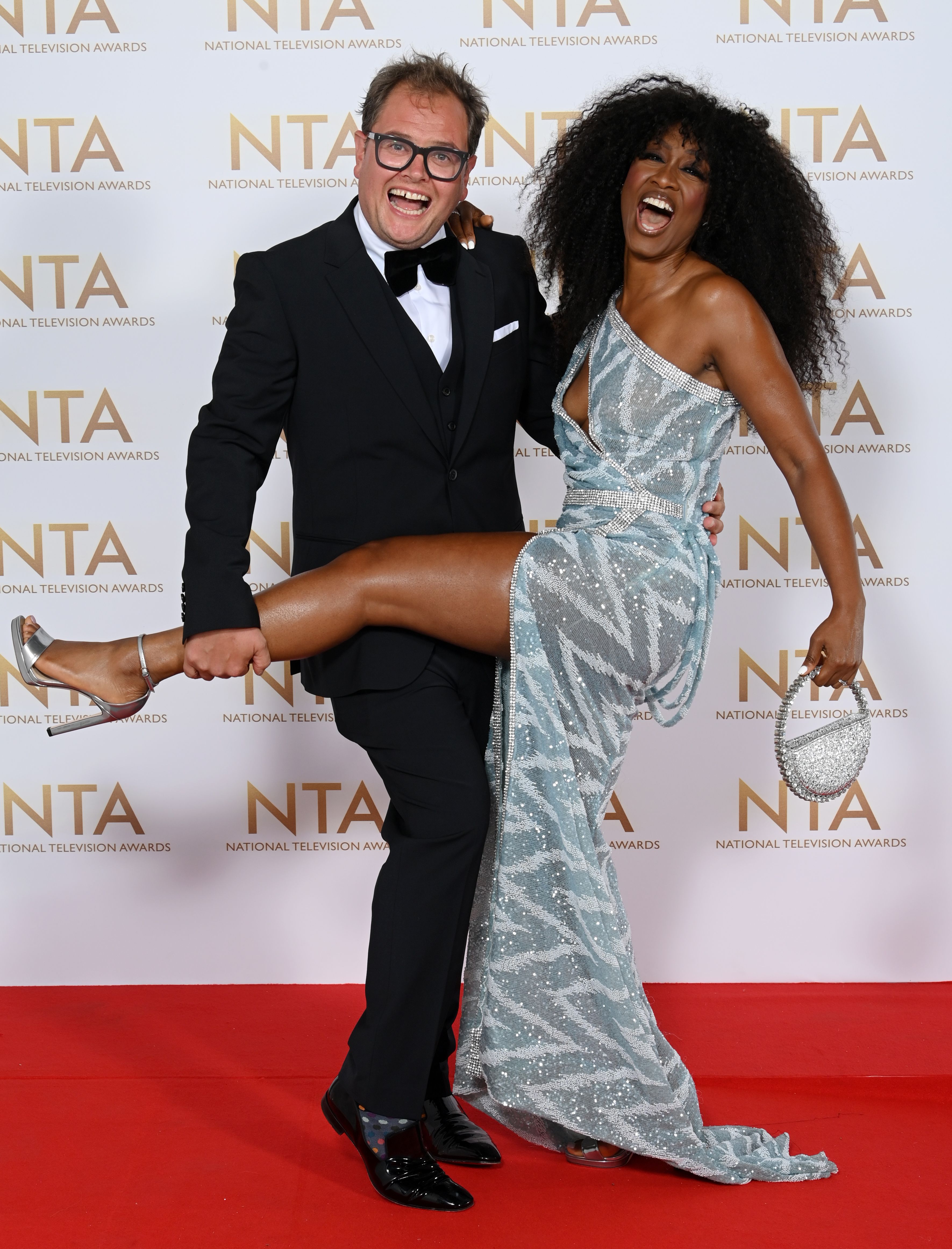 Martin Compston — the show’s DI Steve Arnott — said: “This means so much.

"We started as a wee show on Wednesday night on BBC2 and now we’re the biggest drama on TV and that’s all down to the fans.

“We genuinely don’t take this for granted and, who knows, we could be back again…”

Adrian Dunbar, who played Supt Ted Hastings, added: “I am over the moon.

“To the BBC, my great friends Martin and Vicky, to the wonderful Jed Mercurio but most importantly to the Great British public who supported this project the whole way through.

“And as Martin says, who knows — we could be back.”

Line of Duty also won the Returning Drama gong, beating off competition from BBC1’s Call the Midwife, Netflix’s The Crown and ITV’s Unforgotten.

Line of Duty’s series six finale pulled in 12.8 million viewers when it aired in May.

It made it the most-watched episode of a drama since records began in 2002.

Created by Mercurio, the show first aired in 2012 on BBC2.

Its following steadily grew before it moved to BBC1 in 2017, when it became one of the Beeb’s biggest shows.

There are desperate pleas for a seventh series, although Mercurio recently said there were no plans to bring it back. 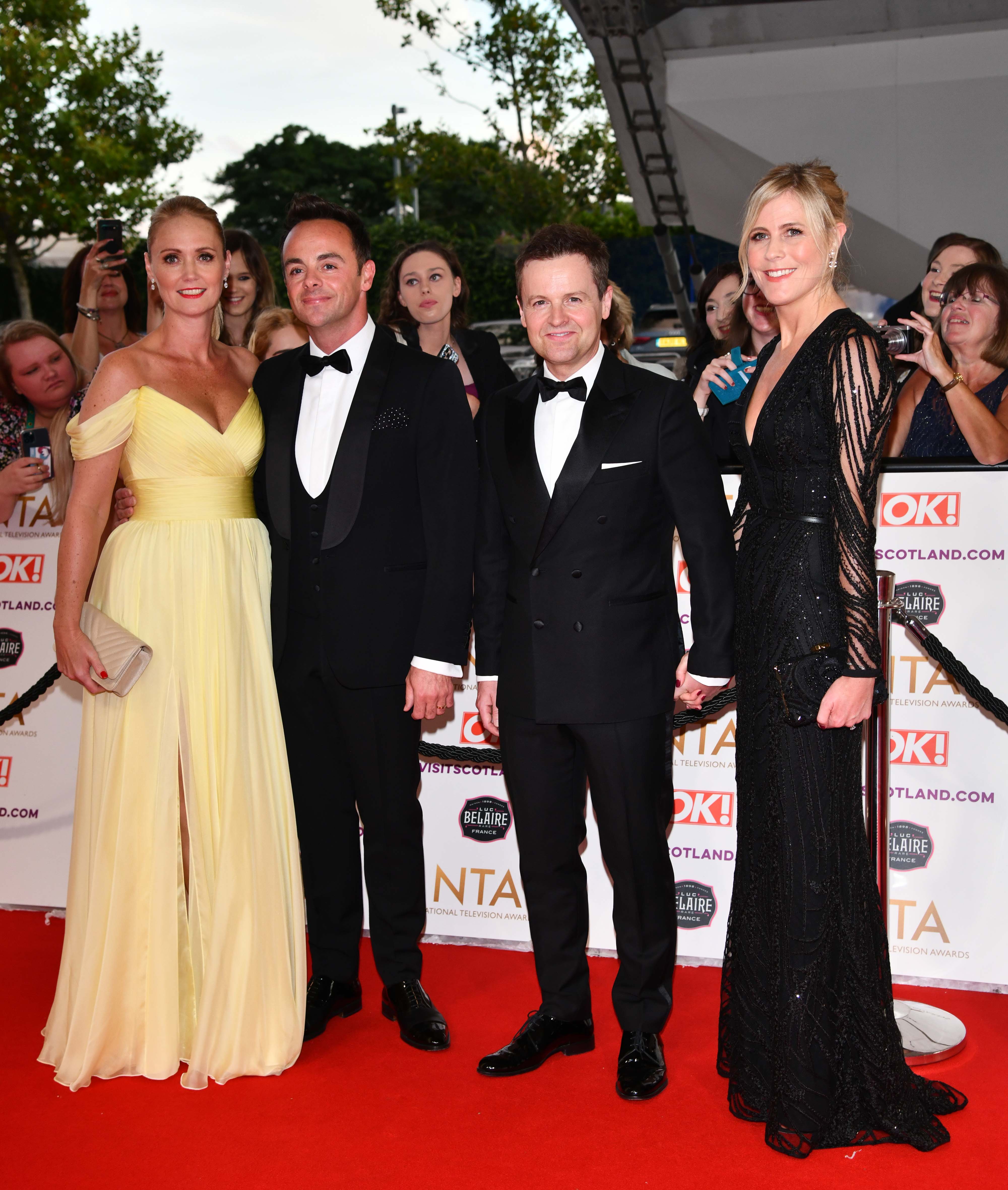 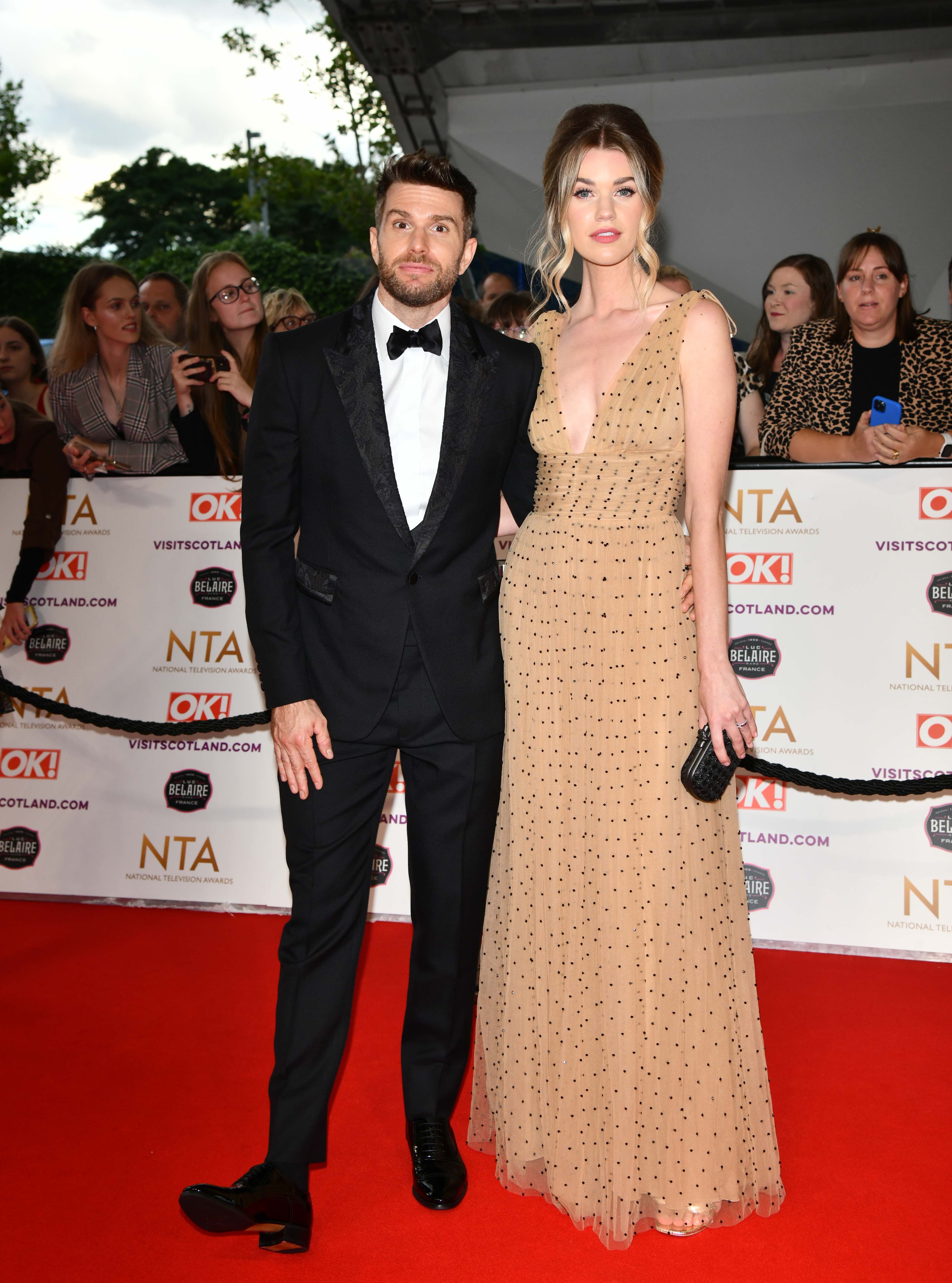 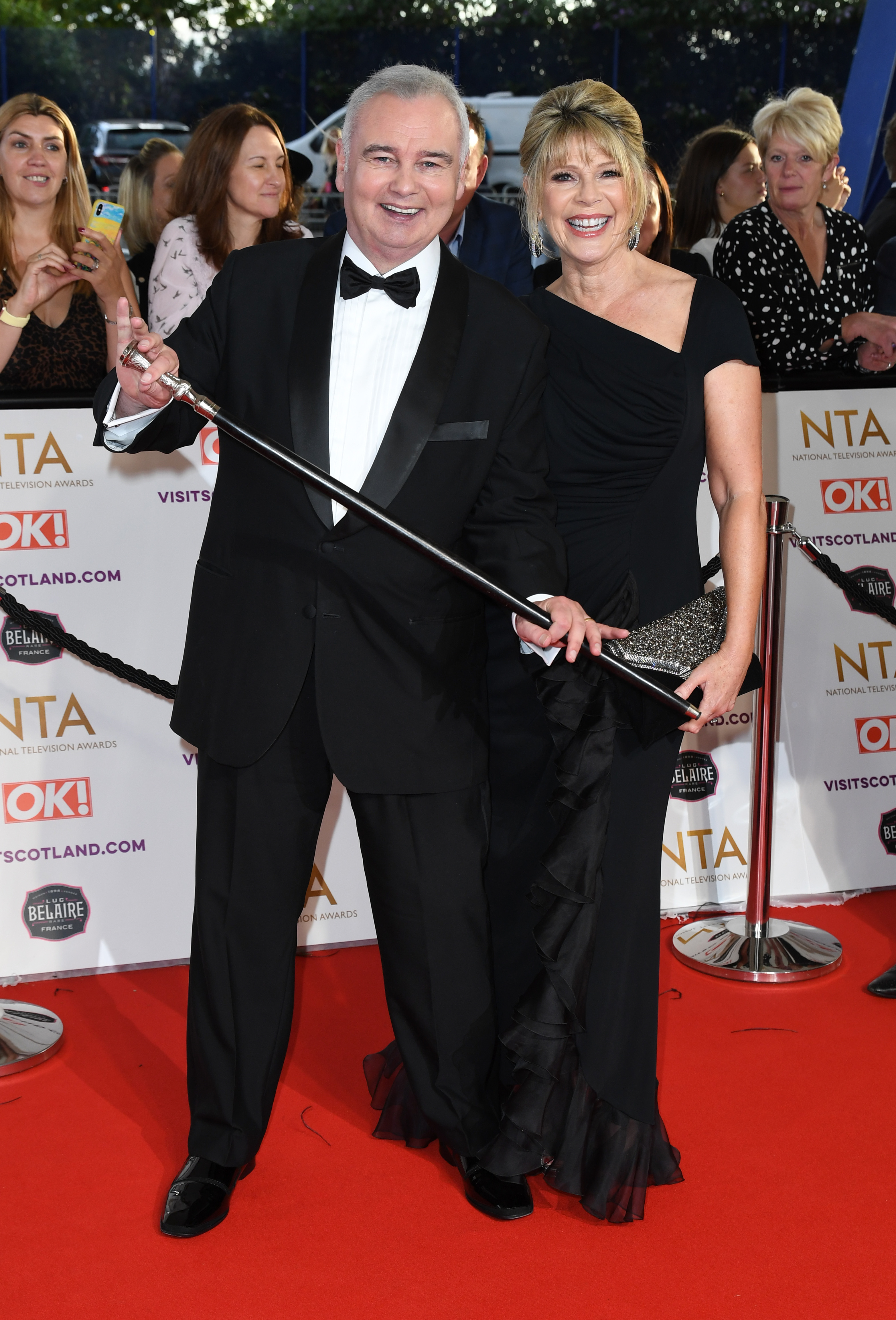 RICKY Gervais promised fans of his smash-hit Netflix series After Life that the third instalment would be the best yet.

He won the Best Comedy gong and confirmed he’d almost finished filming on the next series during the winners’ press conference backstage.

Ricky said: “It’s nearly finished and it’s the best one yet. I’m very pleased with it.

“We did it through Covid so it’s a double pleasure that we got it done.

“The dog does not die. It’s the only spoiler I ever give. Everyone else does but not the dog.”