After a highly anticipated (and explosive) debut, Christopher Meloni is wrapping up the first season of his return as Elliot Stabler in the hit NBC series Law & Order: Organized Crime. The finale sees his quest for justice over the assassination of his wife, Kathy Stabler (Isabel Gillies), finally see some resolution as the villainous Richard Wheatley (Dylan McDermott) has his day in court.

But as stars Tamara Taylor (Angela Wheatley) and Danielle Moné Truitt (Sgt. Ayanna Bell) tell ET, the final hour of season 1 is full of twists and turns for everyone involved in the Wheatley’s case, ending with a “super big cliffhanger” that’ll make fans clamoring for the series’ return in the fall. “It’ll definitely leaving them wanting to come back for season 2,” Truitt teases. 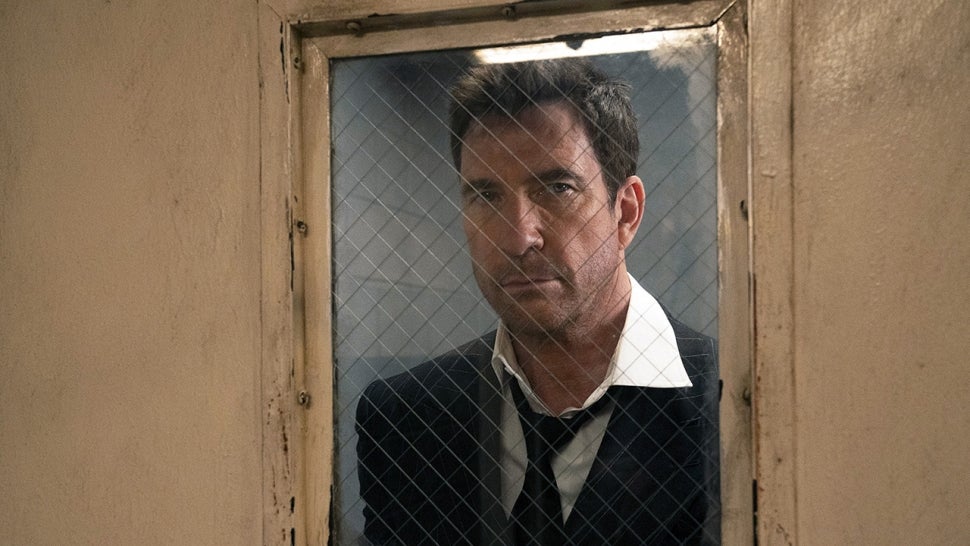 So what does that mean for the episode itself? Well, according to NBC, as Wheatley heads to court, his son, Richie (Nick Creegan), “makes moves to save himself and his family name.” Meanwhile, Det. Diego Morales (Michael Rivera) and Det. Freddie Washburn (Ben Chase) “keep close tabs on their star witness.” And Bell and Stabler must “cope with a sudden development in the case.”

And true to Taylor and Truitt’s tease, audiences “can expect the unexpected” in this season 1 finale.

Not only that, but Bell is feeling the weight of the entire case on her shoulders — and should this all go wrong and Wheatley is not convicted, it’s her job on the line. As Truitt explains, she has spent “several years following Richard, trying to take him down for so long.” On top of that, her pregnant wife, Denise Bullock (Keren Dukes), is now suing the NYPD over the assault and beating of her nephew and Bell is grieving the murder of her longtime colleague and friend, Det. Gina Cappelletti (Charlotte Sullivan), who was killed by Richie.

“There’s a lot at stake for Bell’s career, her reputation and also, you know, her relationship, her marriage and her family dynamic,” Truitt adds, noting that despite feeling the pressures of “being a gay woman of color” in a white male-dominated career, “she’s equipped to handle it.” 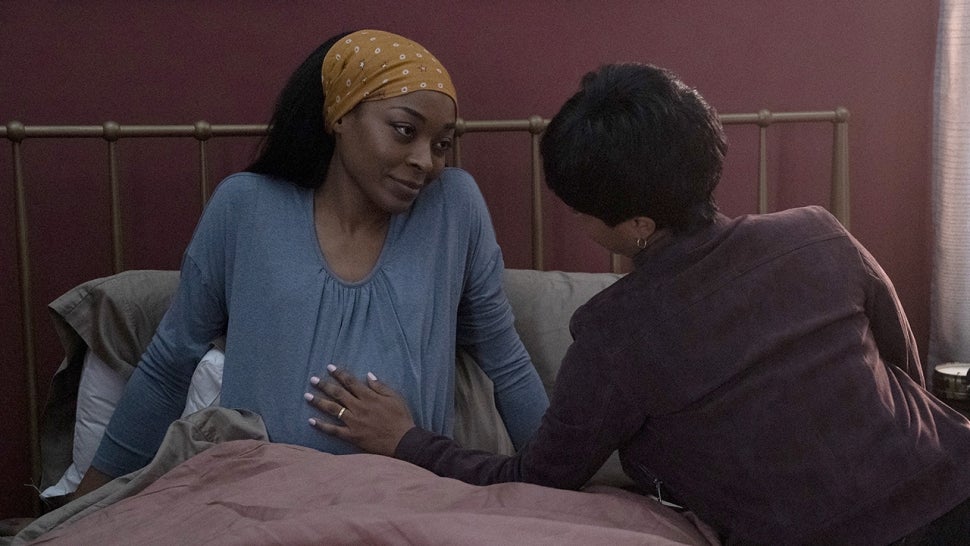 Meanwhile, things are just as complicated for Angela, who was revealed to be involved in Kathy’s murder and is now in hiding as she negotiates her own freedom with authorities. Making things harder for her is the revelation that her ex-husband orchestrated her son’s death (“She suspected he had something to do with it,” Taylor says) and her feelings for Stabler, who has bonded with her as they both grieve losses in their lives.

“She’s seeking justice,” Taylor says, adding that “the overarching theme in the finale is redemption for Angela.”

Acknowledging that one of the biggest shockers this season was Angela admitting she loves Stabler and how fans are going nuts over the revelation, Taylor says that “humans are messy and feelings are messy.” 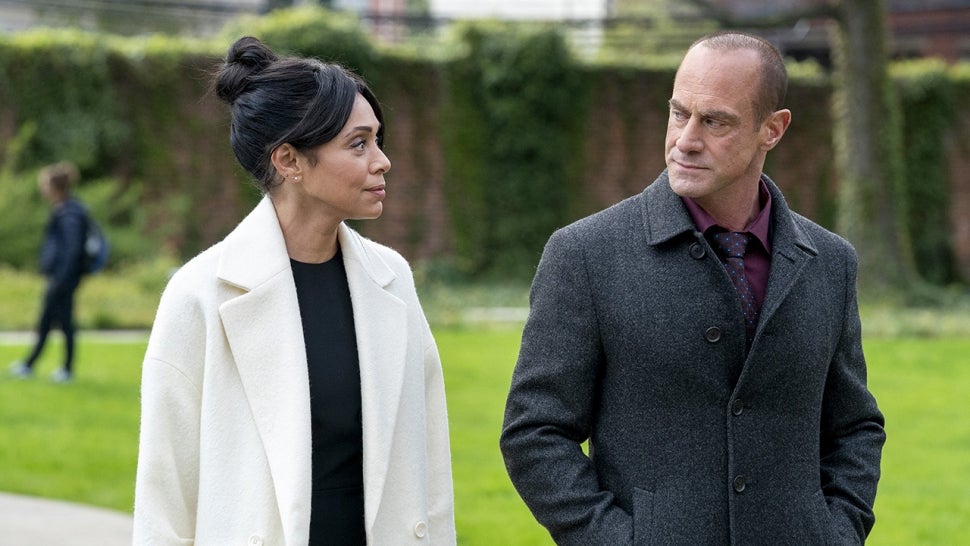 She adds, “I think Angela comes into the season one way, thinking that she knows what’s happening. And then very quickly, she has the rug pulled out from under her and goes from being very self-assured to having to rethink the fabric of her entire universe, you know?”

How things are resolved remain to be seen, but in an earlier conversation with ET, showrunner Ilene Chaiken teased that not all the storylines will be tied up neatly — and that some plots, and more importantly, characters could carry over into season 2. But she says “patience” is the key word to appreciating what unfolds over the course of the series, especially as Stabler finds his place back on the force.