“Loki” composer Natalie Holt (“Fever Dream,” “Victoria”) immediately knew that she wanted the sliding, spacey eeriness of the theremin to musically convey the God of Mischief (Tom Hiddleston) trapped in the retro world of the Time Variance Authority (TVA). And director Kate Herron was on board with it too. They both had an appreciation for the electronic instrument’s iconic presence in “Spellbound,” “The Day the Earth Stood Still,” and “Star Trek.” They were also fans of theremin virtuoso Clara Rockmore, and even arranged to license a few of her pieces (including “The Swan”) to sprinkle throughout the score.

“Loki’s such a fascinating character and we can all identify with having a mischievous, cheeky side, a slightly naughty side,” Holt said. “So he’s just revealing more of his [vulnerability] in this show. I felt like it was really important for his theme to have [the theremin] and to integrate it with other instruments and open him up in a different place.”

Holt’s involvement in “Loki” coincided with her growing interest in the theremin. She used the opportunity to meet with theremin collector and performer Charlie Draper, who owns several vintage instruments, including the earliest 1929 RCA theremin, and the Big Briar 91A designed by Bob Moog, who later invented the first commercial synthesizer, the Moog, in 1964.

“He played on my pitch and was a huge part of the score [converting her digital synth pieces to the theremin’s much lower bass lines for a distinctly retro sound],” she said. 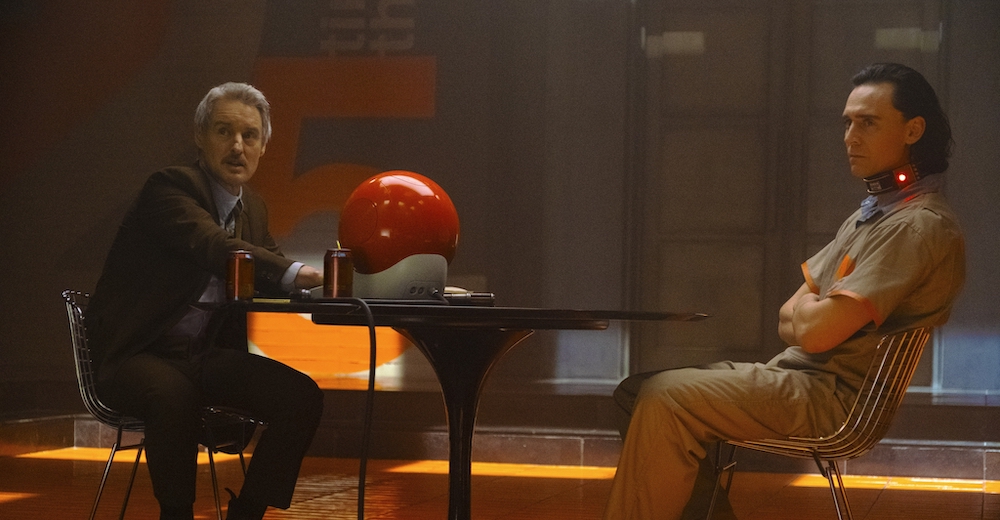 Speaking of the Moog, that became the other integral instrument in the “Loki” score, inspired by composer Wendy Carlos’ reliance on it for “A Clockwork Orange.”

“Because, for me, Loki and Alex [Malcolm McDowell] are similar baddies,” said Holt, “but you have empathy for them. I love how Wendy Carlos used classical repertoire and turned it on its head.”

For her part, Holt turned the MCU musically on its head with the theremin and Moog. Then, when combined with the swelling orchestral brass and percussion, she had all the elements for Loki’s majestic and mischievous theme.

However, Holt reverse-engineered her Loki theme by first completing it for the Episode 6 finale (“For All Time, Always”). It’s during this eventual encounter with He Who Remains at the Citadel at the End of Time, that Loki and Sylvie (Sophia Di Martino) uncover the secret of the TVA, and the God of Mischief completes his arc. “So I knew where it was going and spreading the seeds along the way,” the composer said. 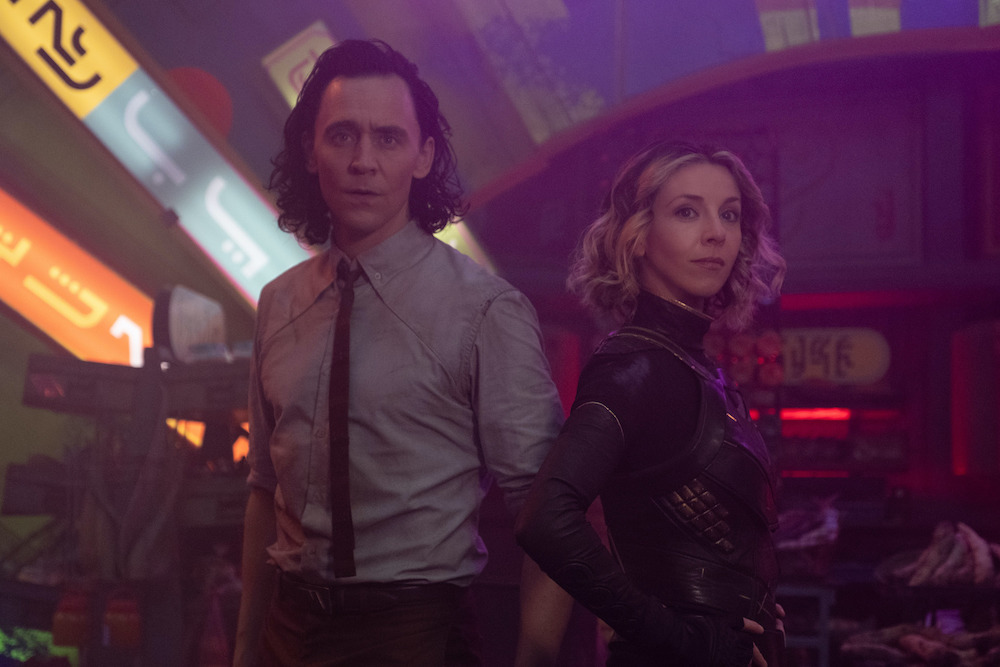 As for the ticking clock that permeates the “TVA Theme,” Holt tapped into the universal film language that makes people feel stressed. “It’s a timeline here and I thought maybe it would be too much on the nose, but I played with it. It has the Moog and an in-the-box synth as well, which I made grainy and analog-y by running through a tape machine. The aesthetic of the TVA was very analog as well, and so I wanted to complement the look.”

Yet it was imperative to also musically underscore Loki’s vulnerability during the initial TVA theater inquisition scene with Mobius (Owen Wilson) in Episode 1 (“Glorious Purpose”). There, Loki glimpses his life’s greatest hits, including his complicity in the death of adoptive mother, Frigga (Rene Russo). For this, Holt introduced a Norwegian flavor through the use of the hardanger fiddle and stringed nyckelharpa.

“That melancholy line [during the scene with the mother] I came up with on a violin,” Holt said. “But then I sent it to Erik [Rydvall] in Norway to put some folk ornaments. You hear that phrase coming through on the hardanger fiddle with some synths in the background. Everything was always multi-layered. I don’t think I ever displayed anything straight.”